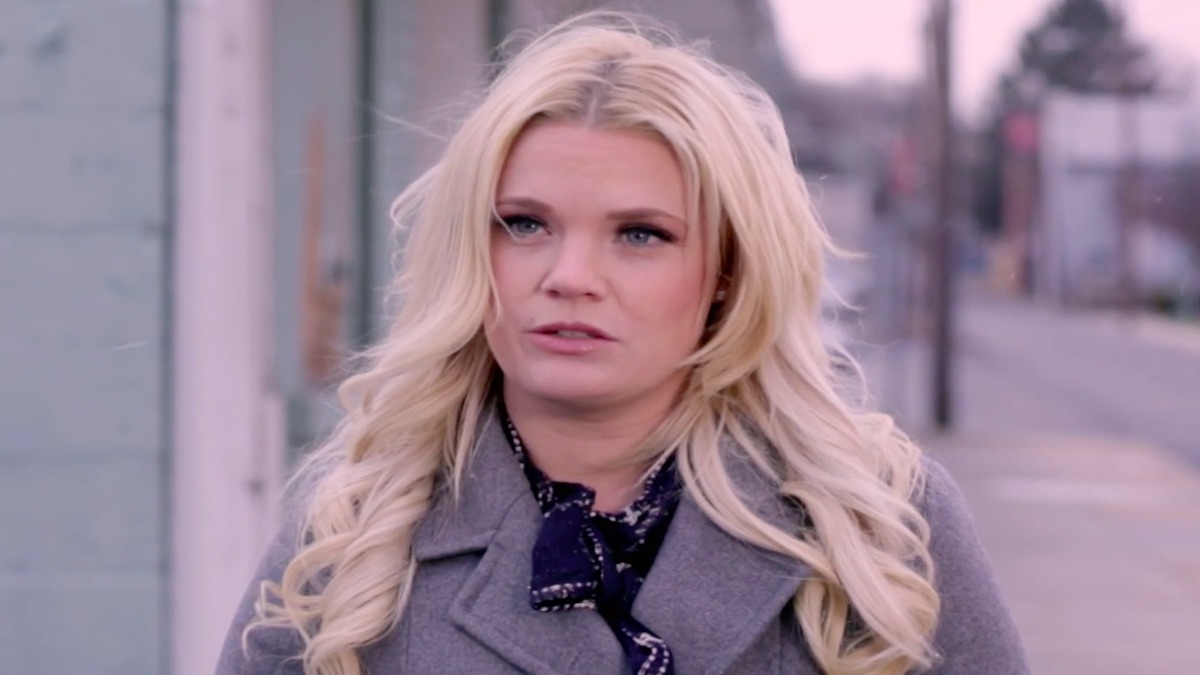 We first met Ashley Martson and Jay Smith when they appeared on season 6 of 90 Day Fiance. Ashley fell in love with the Jamaican tattoo artist despite their substantial age difference- Jay arrived in the United States at a mere 20 years old and Ashley is 12 years his senior.

Viewers started to see the marriage fall apart on 90 Day Fiance: Happily Ever After? when it was revealed that Jay cheated on Ashley more than once and that his infidelities began only days after their wedding in Las Vegas.

We left the Tell All episode thinking the toxic relationship between Ashley and Jay was finally over.

The couple has kept their distance from anything 90 Day Fiance related, but that doesn’t mean they’re stepping out of the spotlight.

The two have started their own Youtube channel, and within 4 days, they already had 23,000 subscribers. Ashley also recently congratulated her husband on opening his own tattoo shop in Pennslyvania.

The couple has experienced infertility issues

Although she already has two kids of her own, Ashley would like to have another child with her husband Jay. She recently admitted on her Instagram story that she’s tired of fans asking when she and Jay are having a baby.

Due to a cancer scare, Ashley underwent a hysterectomy, so having a baby with Jay will be impossible without a surrogate. She explained that her infertility weighs heavily on her.

“Seeing everyone on IG with their cute babies or pregnant makes me cry and incredibly down. I know I’m blessed with two but would love to have another but I can’t.”

She revealed what her breaking point would be

Ashley has filed for divorce from Jay not once, but twice. Although taking another girl into a bathroom (at his place of employment) wasn’t a deal-breaker, she says having a baby with someone else would be. 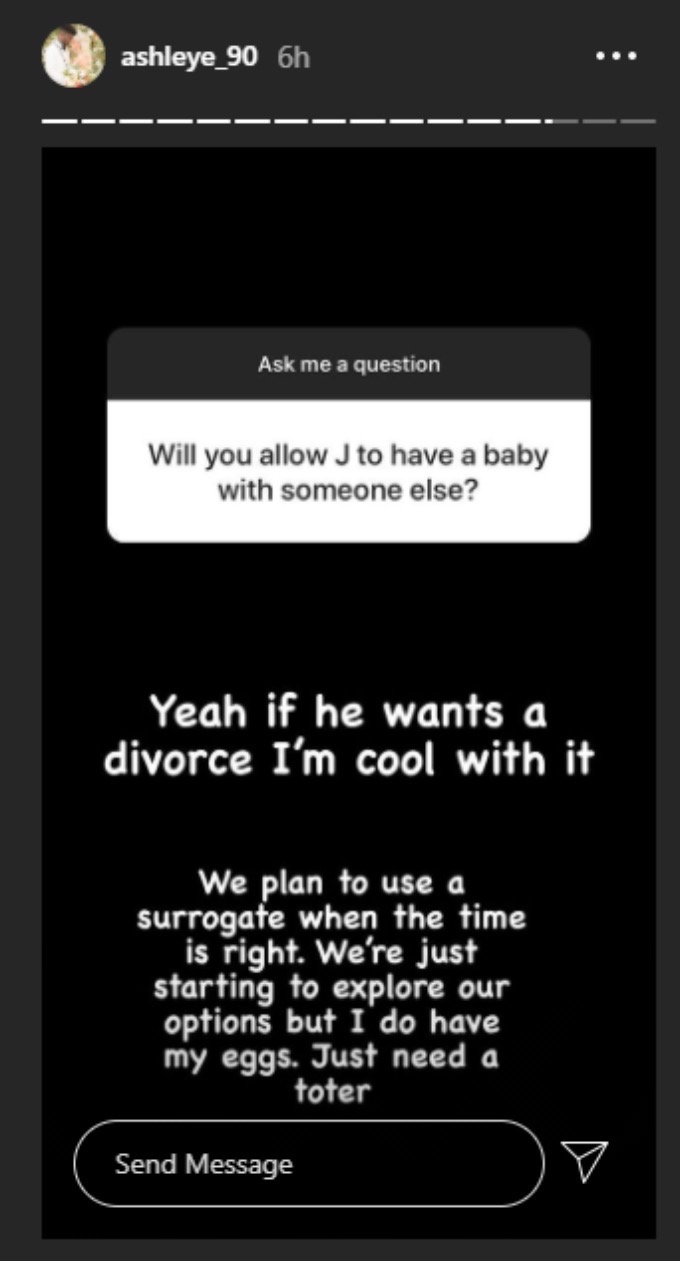 She has always said that she takes her vows very seriously, which is why she continues to give Jay chances.

Ashley also revealed that the couple is in the beginning stages of researching surrogacy. If Jay doesn’t do anything to ruin the relationship (again) – we may have a 90 Day Fiance baby in our future!

90 Day Fiance: Happily Ever After? airs Sundays at 8/7c on TLC