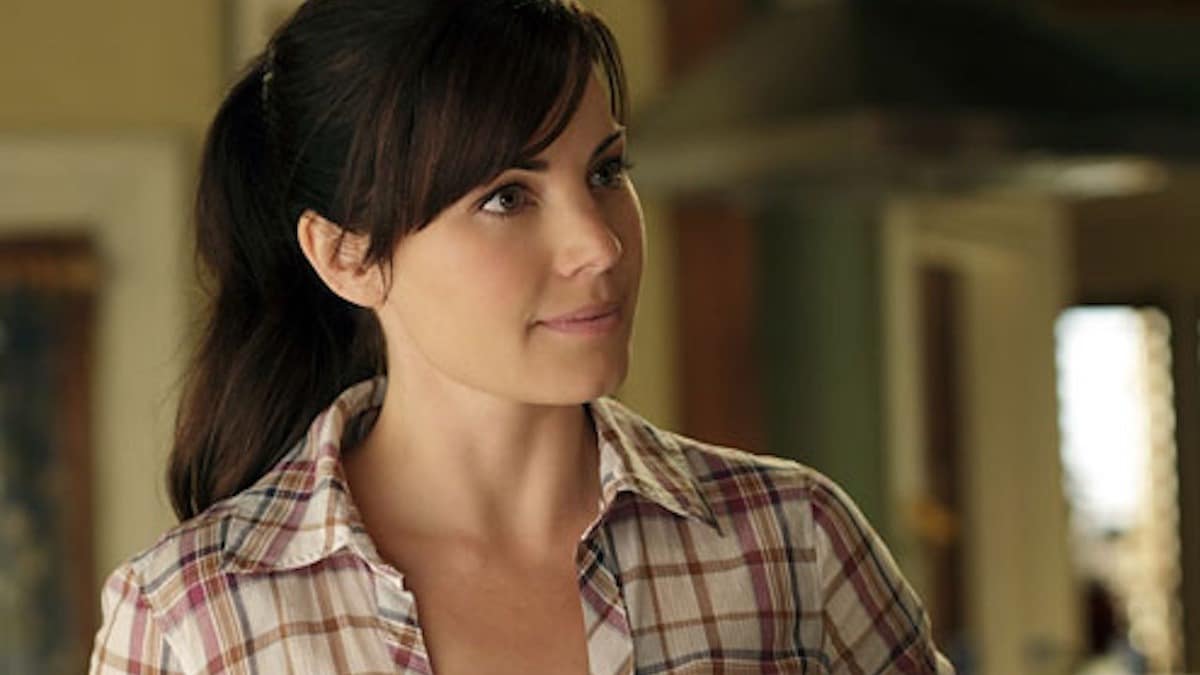 Tom Welling will appear in the Arrowverse crossover Crisis on Infinite Earths as his Smallville character Clark Kent. And today, it’s being reported that he’ll be joined by Erica Durance, who will reprise her Smallville role as Lois Lane in the 5-episode event.

According to Deadline, Durance will appear over multiple episodes of the crossover, presumably with Welling. The appearance of the two characters will provide a chance for the Arrowverse to update Smallville fans on what Lois and Clark have been up to in the years since that show ended its broadcast run.

During Elseworlds, it was revealed that Lois was pregnant and she and Clark Kent/Superman (Tyler Hoechlin) would be temporarily leaving Earth to have their baby in Argo City, the last remnant of the planet Krypton.

Argo City is also where Kara/Supergirl (Melissa Benoist) reunited with her long-lost mother, Alura, for the first time since she was a child. Alura was played by none other than Erica Durance.

Since Durance already plays an established character on Supergirl, it’s unclear if she will be pulling double duty in the Arrowverse crossover by playing both Smallville’s Lois Lane and Supergirl’s Alura. Either way, her involvement is exciting for both Smallville and Supergirl fans.

May 26, 2020, Comments Off on Coronation Street spoilers: Shona Ramsey badly burned as she moves in with Roy and forgets the oven is on
We and our partners use cookies on this site to improve our service, perform analytics, personalize advertising, measure advertising performance, and remember website preferences.Ok