AN Antiques Roadshow guest was left thrilled by an eye-watering offer for her aunt's old plate dubbed 'the best in 15 years of the show'.

Expert Will Farmer was tasked with valuing a striking large orange and yellow plate brought in by a female guest.

She said: "Originally it came from my very glamorous aunt and it’s just come down the family and now it’s with me."

Will then informed her the plate was called Sunburst and was by ceramicist Clarice Cliff, dating back to the 1930s.

Will was clearly delighted to see the plate, and admitted at one point: "I’m very envious, I wish it was mine." 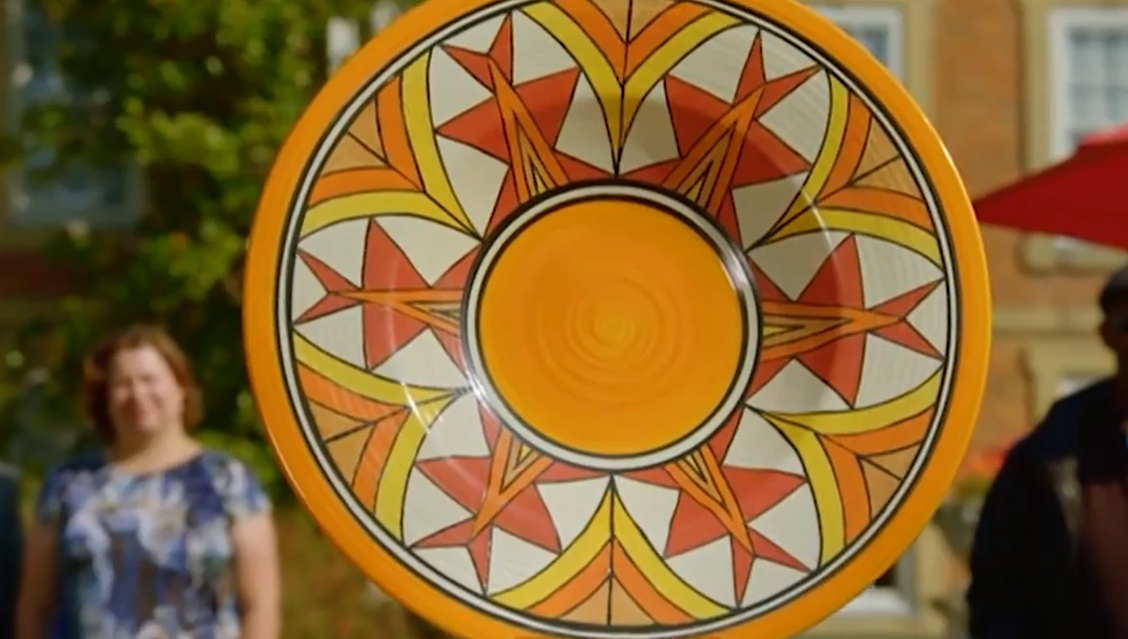 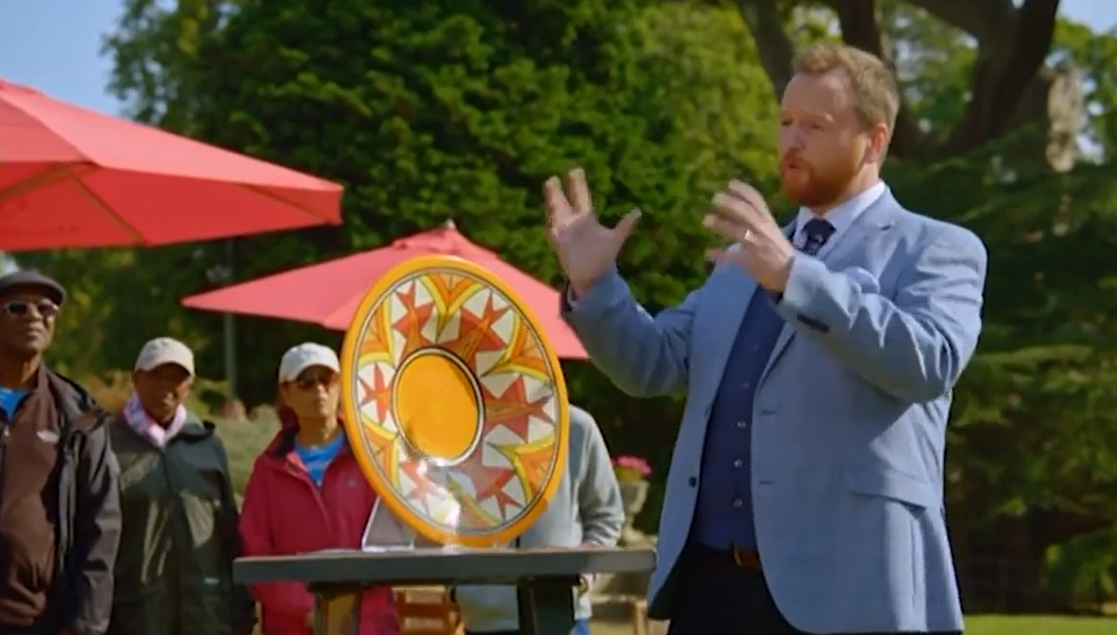 He continued: "I’ve been doing this show for 15 years now and over the time I’ve done pieces of Clarice and I’ve seen some great things, but I will tell you now in 15 years, this is the best piece of Clarice I have ever seen on the show."

Will then asked the lady what she'd say if he told her the plate was worth £5,000.

Looking stunned she said: "I know I shouldn't say it but are you joking?" 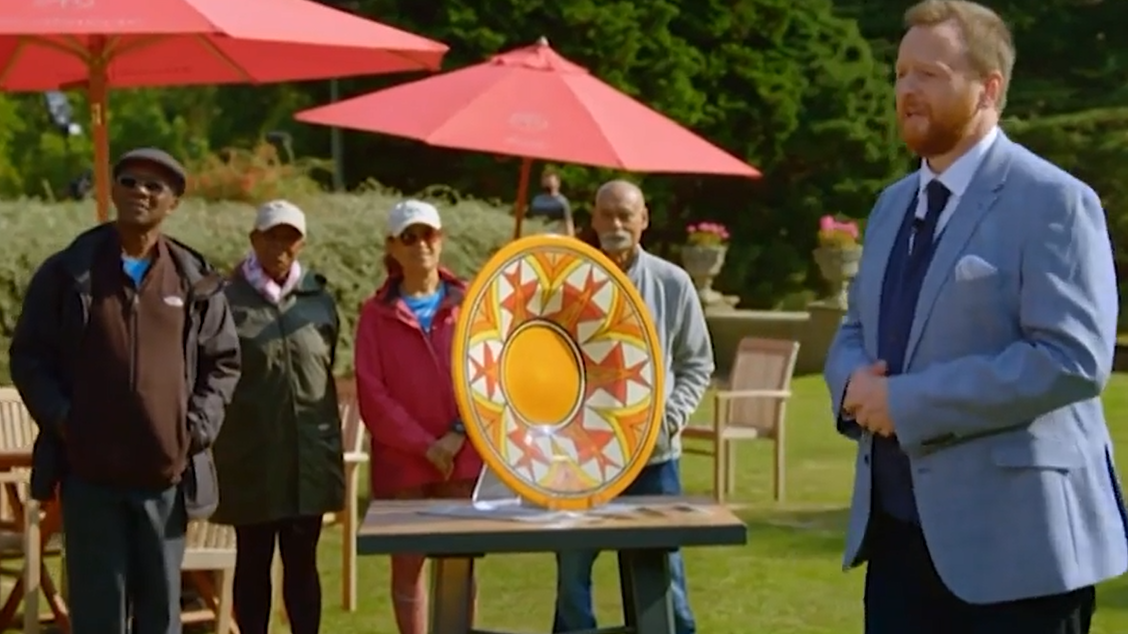 The lady isn't the first guest to look visibly shocked by the valuation of their item in recent episodes.

Earlier this month a man was left gobsmacked by the value of a rare Moorcroft vase.

Antiques Roadshow airs on Sundays at 8pm on BBC One.