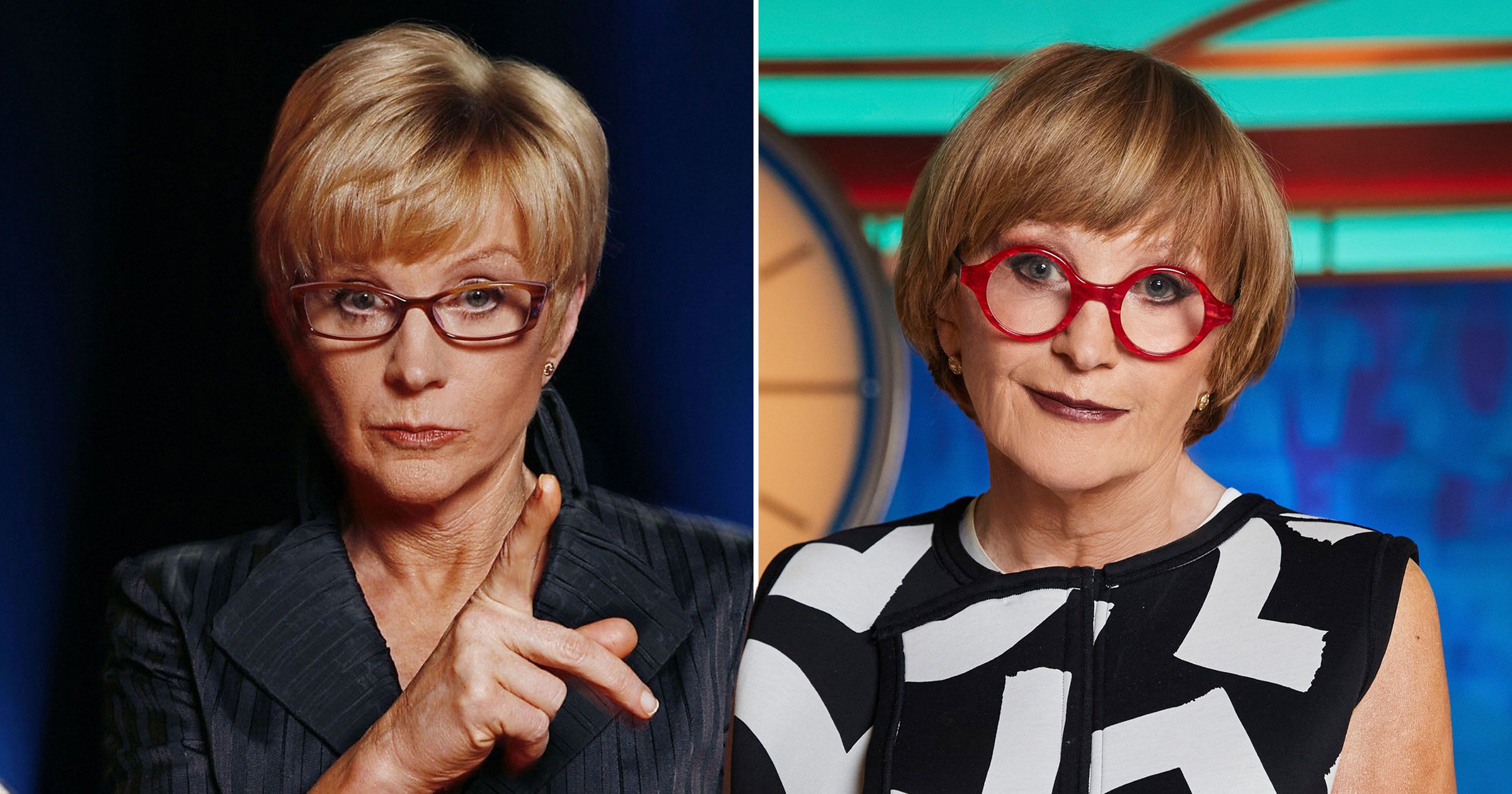 Anne Robinson has revealed she turned down the BBC twice after being asked to return to host The Weakest Link.

The quiz show was revived by the BBC last year, with Romesh Ranganathan taking over Anne’s spot as host from the original programme.

But the 77-year-old rejected the two job offers, despite hosting The Weakest Link from 2000 to 2012.

Admitting that the new version is too different from the original show, Anne said: ‘Wokeness has taken the heart out of comedy. Times have really changed.

‘I wouldn’t want to be a cheesy game-show host, and that is what the BBC wanted.

She added to The Daily Mail that asking those questions at the time she was hosting would not have been a problem, ‘but you couldn’t say it today.’

The former journalist also shared that if she returned to The Weakest Link, the ‘character’ she had created would have to change.

‘It’s a slightly pantomime version of who I am,’ she admitted.

When comedian Romesh took over the 2021 reboot with a series of celebrity shows, he had said: ‘Anne was amazing at it, and she was a big reason why that show was so popular.

‘But I don’t think any good can come from trying to emulate that. And it’s just me doing it my own way.’

After The Weakest Link, Anne went on to host Countdown last year, but recently revealed her exit after recording just 265 episodes, admitting she’d stayed ‘longer than I signed up for.’

The presenter had taken over from The Apprentice’s Nick Hewer on the popular game show in June, becoming its sixth presenter and the first female to take the role.

Confirming her departure, she said: ‘I’ve had a blast hosting this wonderful show. And I stayed longer than I signed up for. Now it is time for an older woman to take the reins.’