The mum of six wasn't holding back either, as she strolled the aisles to fill her basket to the brim with toys, decorations and clothes. 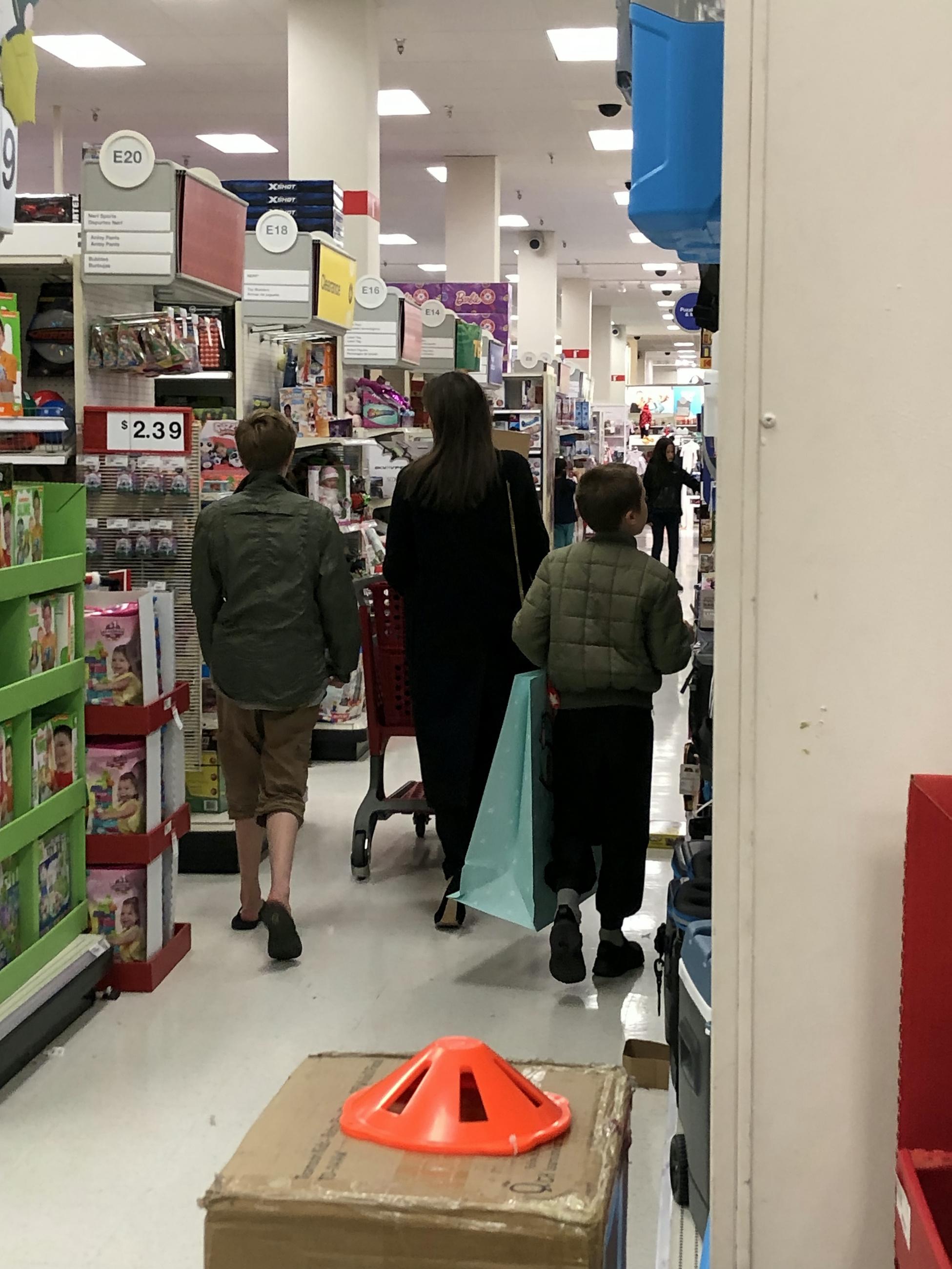 Angelina was pictured in the West Hollywood store on Friday evening shopping for bargains and was accompanied by two of her children that she shares with Brad Pitt – Knox, ten, and Shiloh, 12.

She looked comfortable in flat shoes and an all black outfit for the family trip and her kids were both dressed in green coats and trousers.

The Mr and Mrs Smith actress's trip to the bargain store might come as a shock to fans, after Forbes announced her as the second highest paid actress in the world.

The 43-year-old was reported to be worth a whopping £22m ahead of her role in Disney sequel Maleficent 2. 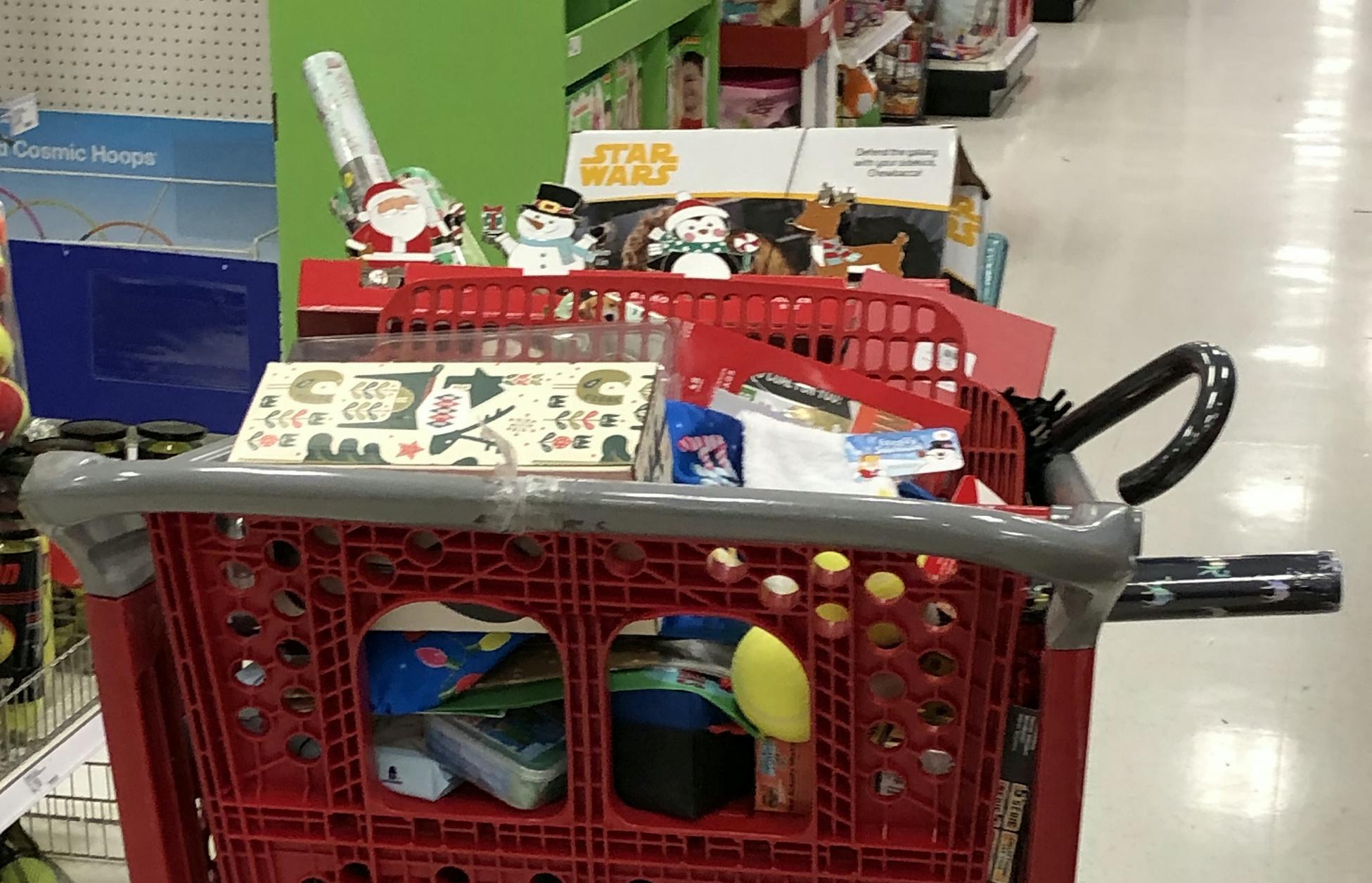 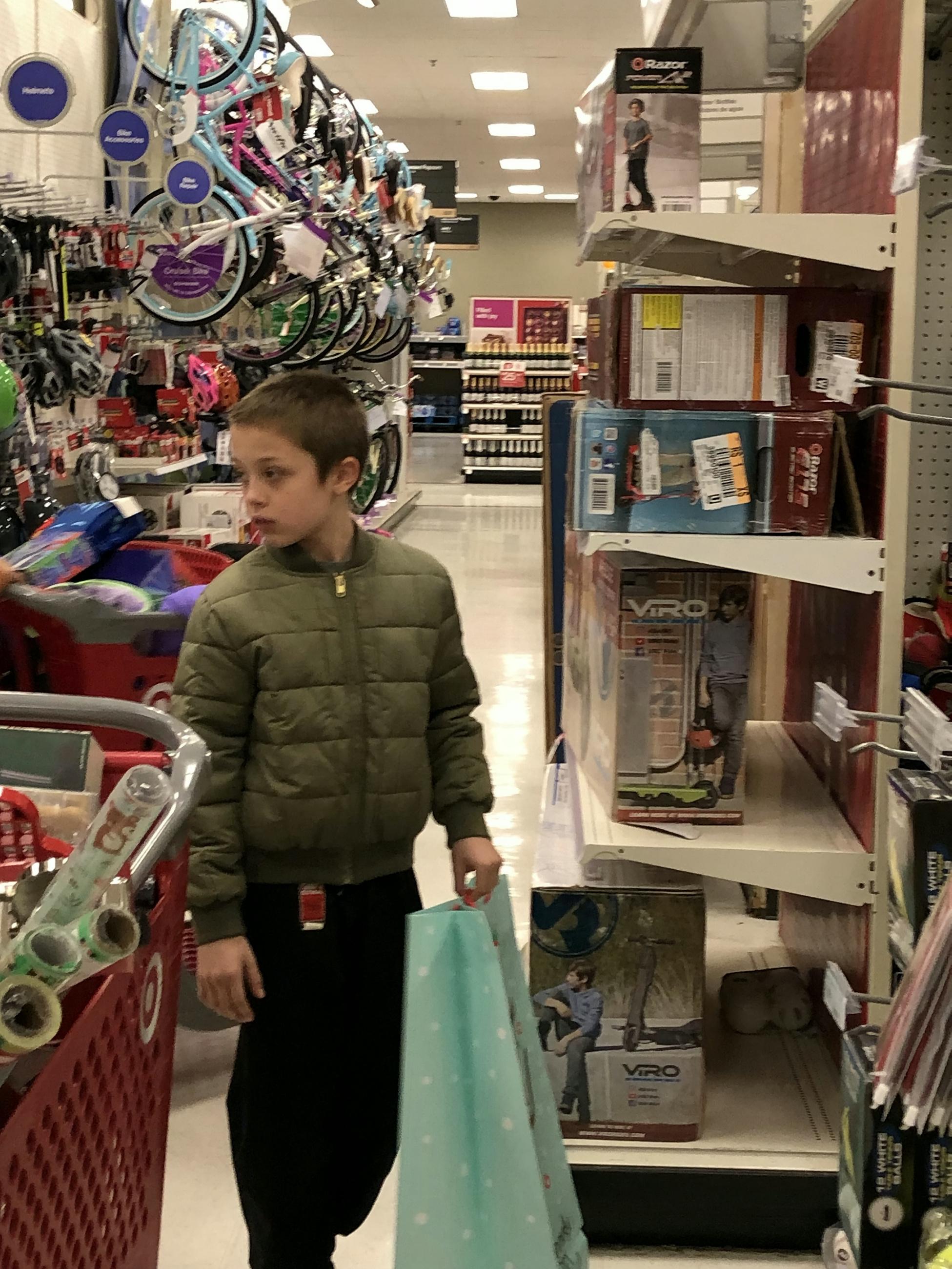 Earlier this month it was revealed that Angelina and Brad had reached a custody agreement over their six children just days before going to court.

Angelina’s lawyer Samantha Bley DeJean admitted that the A-list former couple had managed to come to an agreement after two years of rows.

"A custody arrangement was agreed to weeks ago, and has been signed by both parties and the judge," Angelina's lawyer said in a statement. 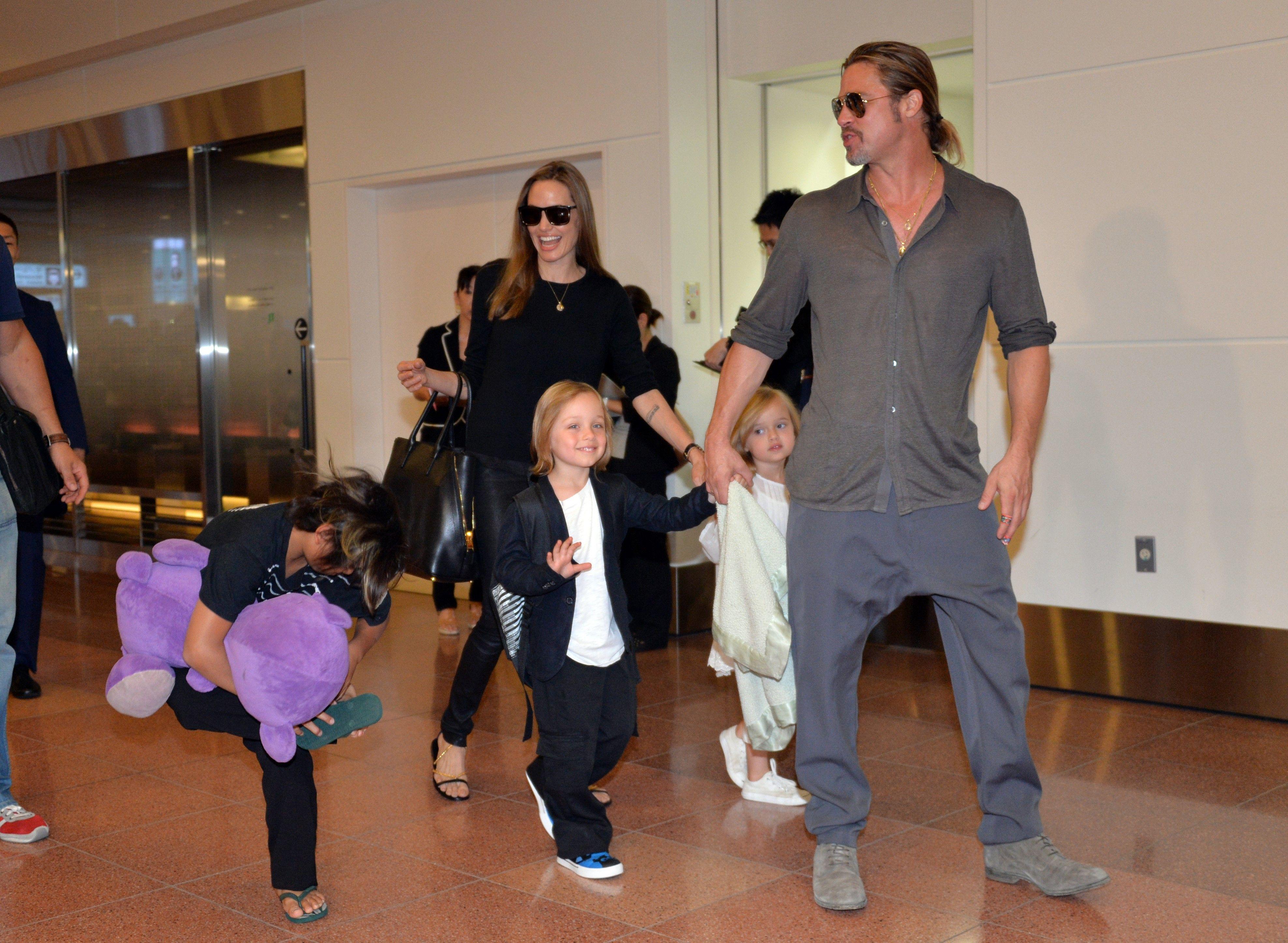 "The agreement, which is based on the recommendations of the child custody evaluator, eliminates the need for a trial.

“The filing and details of the agreement are confidential to protect the best interests of the children."