AN Audience With Adele viewers broke down in tears this evening as the singer was surprised by her old English teacher.

During the show, the 33-year-old was quizzed by Emma Thompson about who had inspired her when she was young. 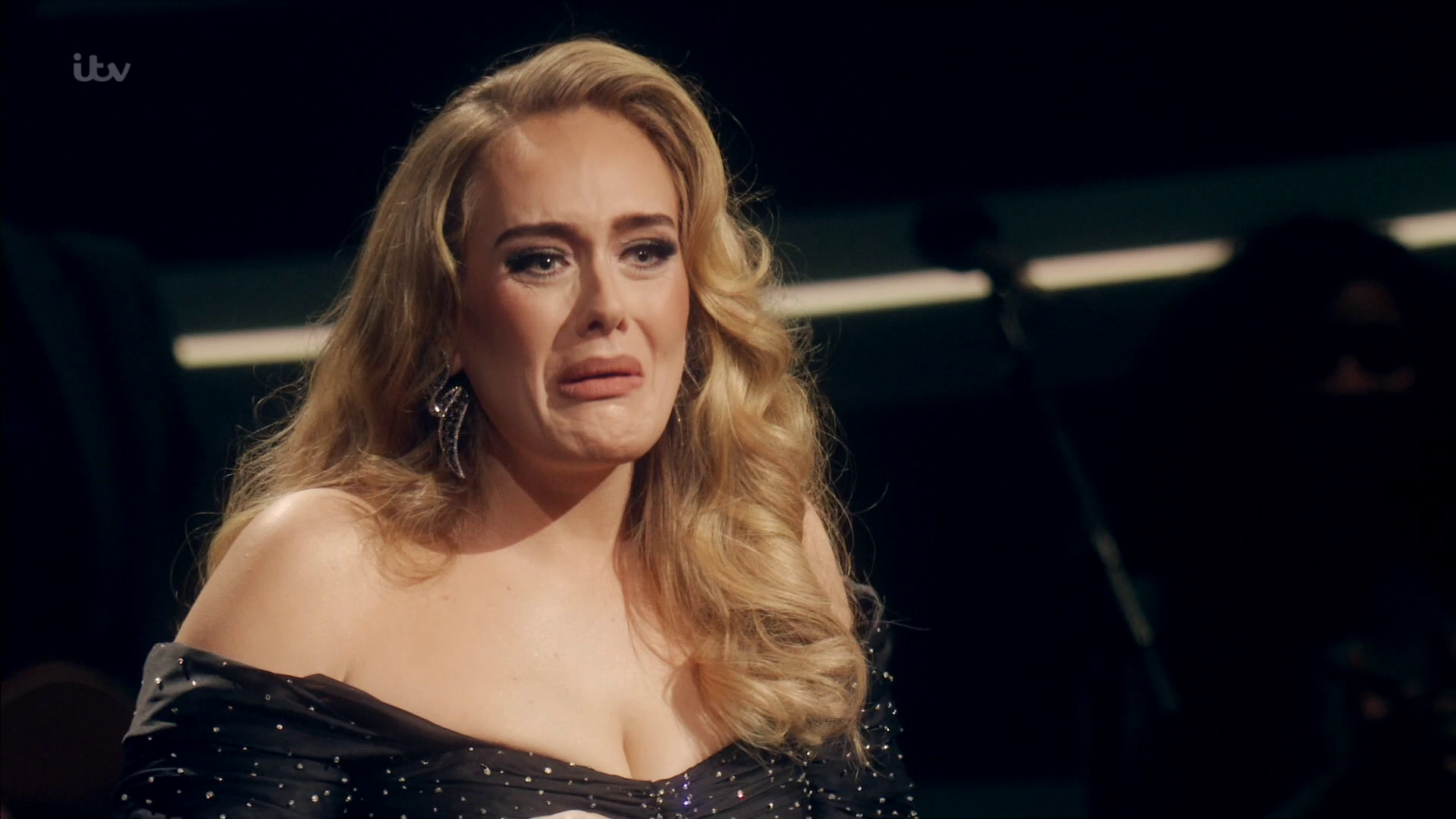 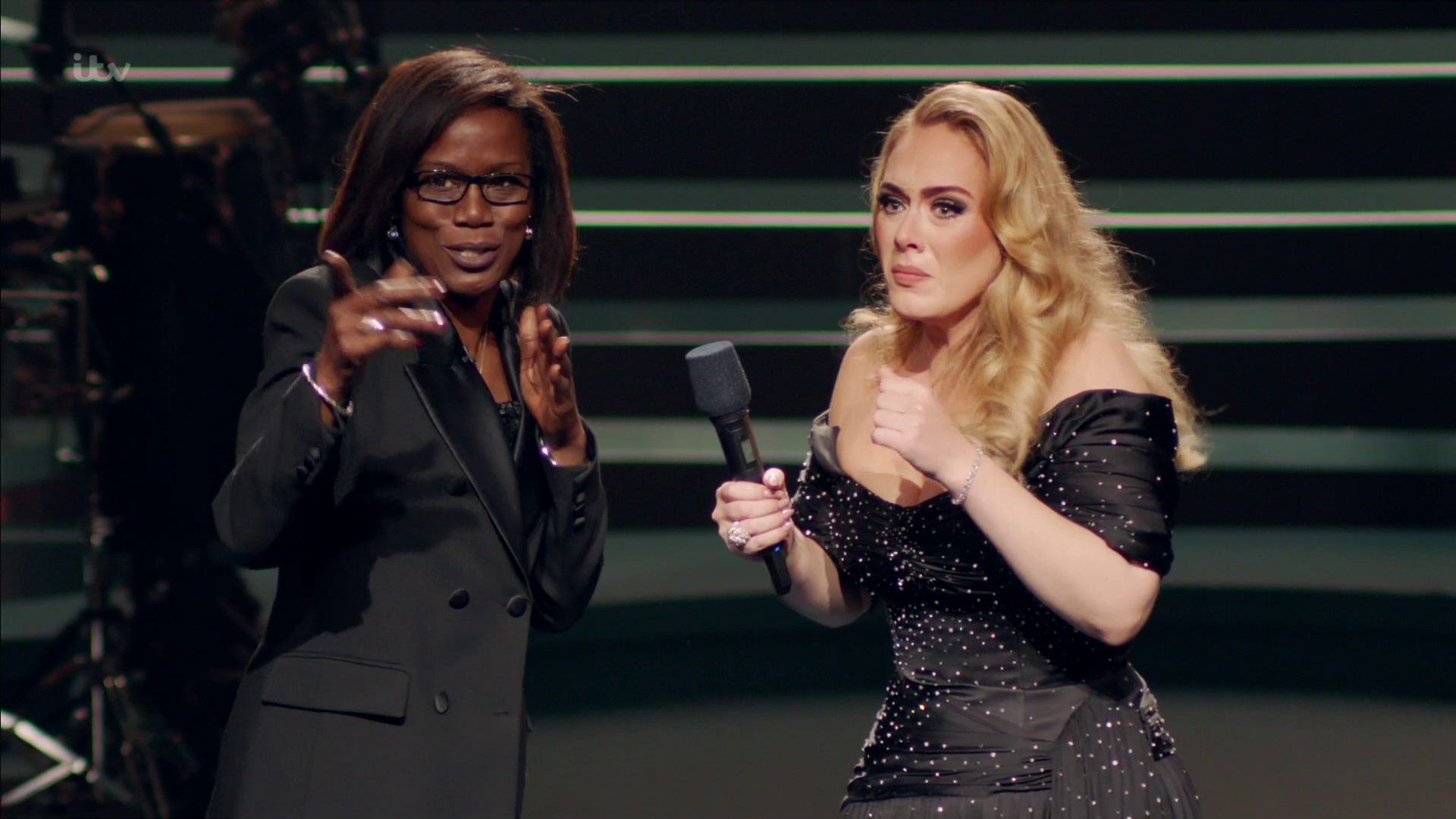 She revealed it was one of teachers from Chestnut Grove School in Balham, South London, who taught her for just a year – Miss McDonald.

Adele explained: “I had a teacher at Chestnut Grove who taught me English, Miss McDonald.

“She was so bloody cool, so engaging. She really made us care and we knew that she cared about us.”

Emma then revealed the teacher was in the audience and Adele started weeping as they were reunited on stage.

The pair hugged and chatted with Adele asking for her number before continuing with the show.

Those watching at home were incredibly moved by the moment and took to Twitter to comment on it.

One person wrote: “ That was such a beautiful moment with her school teacher. I’m in tears. #Adele #AnAudienceWithAdele.”

A second added: “Adele having an english teacher who she'll never forget obviously brought me to tears in mere seconds #AnAudienceWithAdele.”

While a third tweeted:  “Oh my goodness, Adele telling Emma Thompson about her most inspiring teacher, and she's THERE in the audience! Tears all round now Loudly crying face in bits! #AnAudienceWithAdele.” 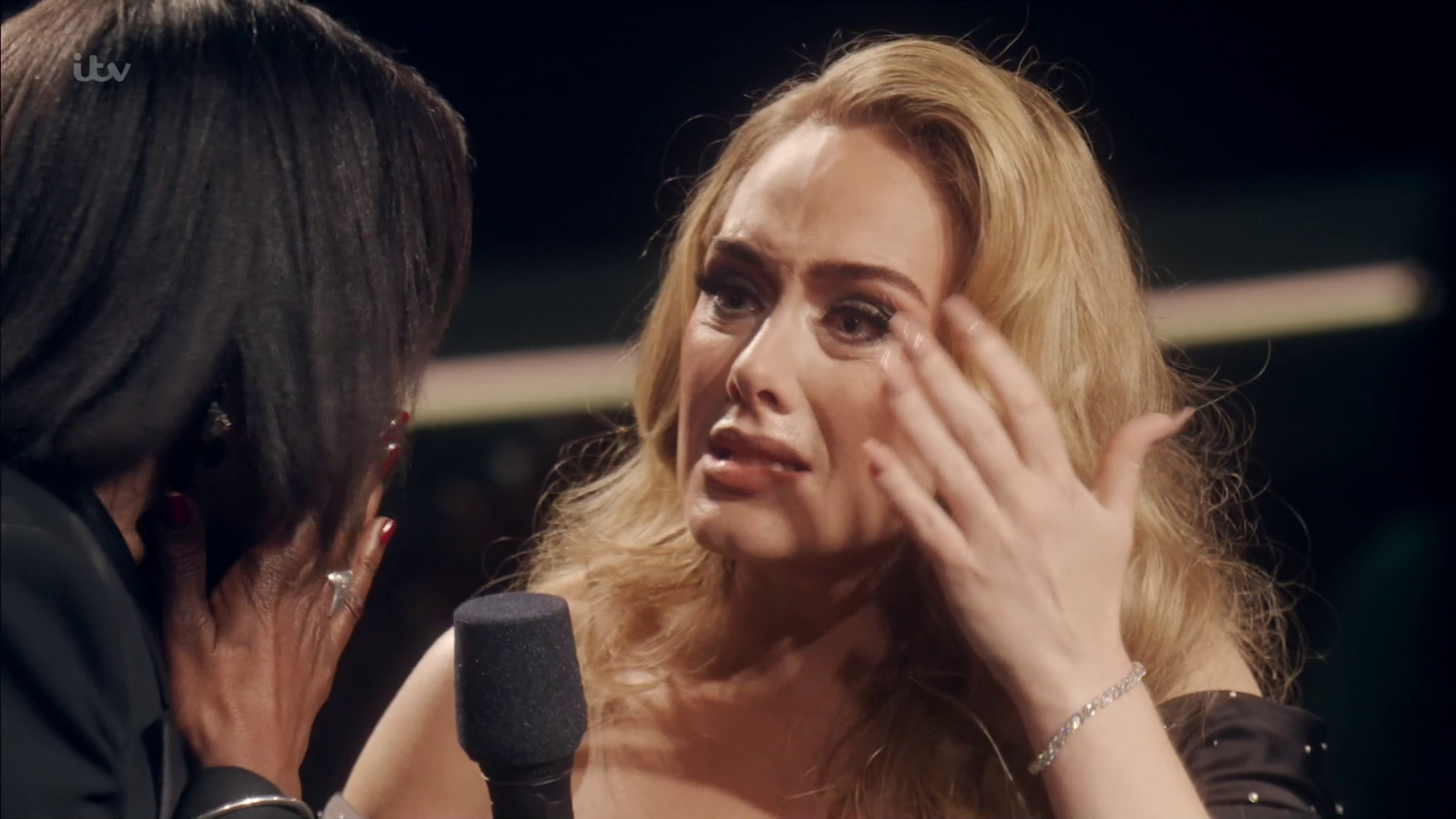 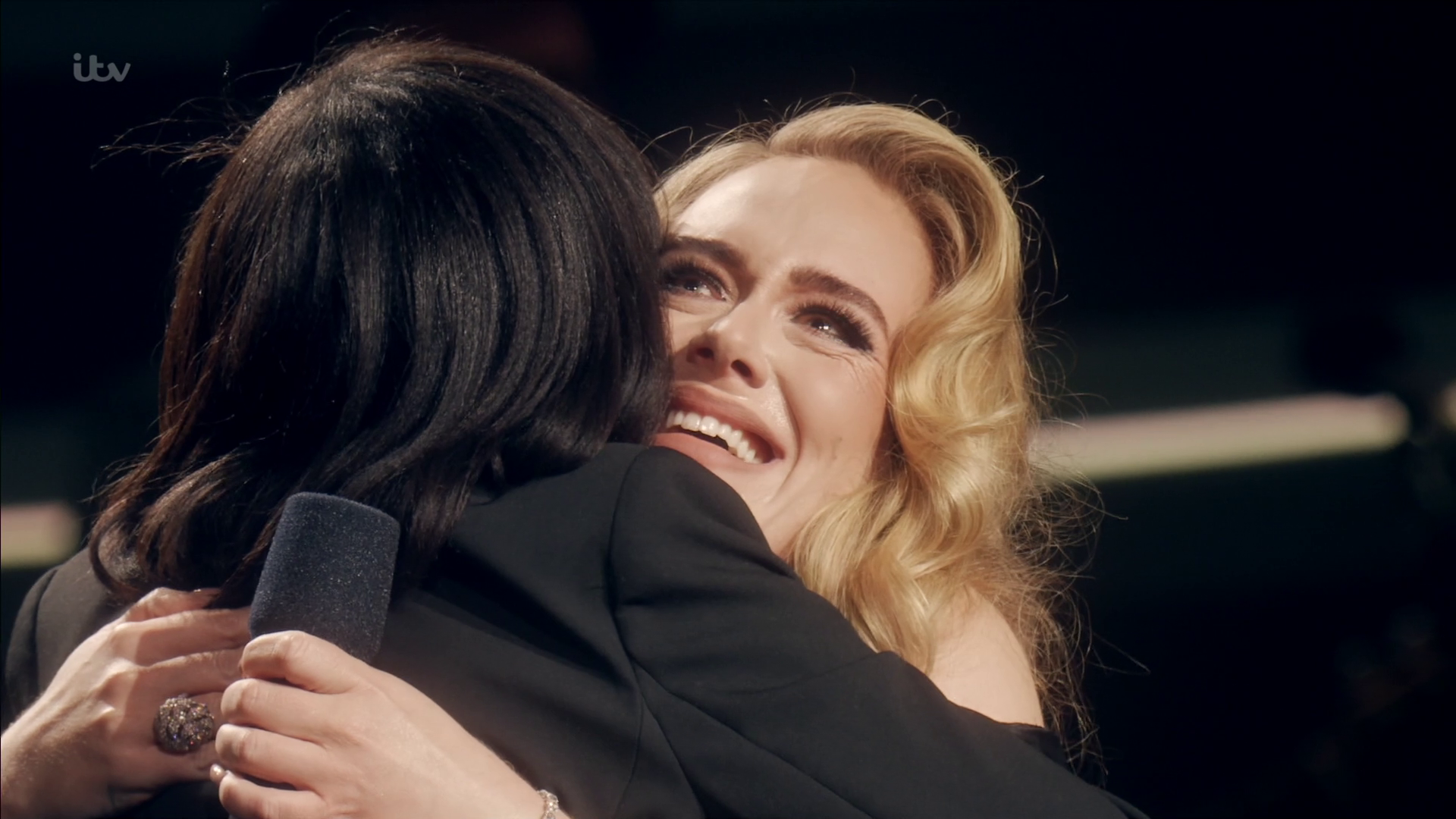