AMERICAN Horror Story's Jeffrey Bowyer-Chapman has ruled out a role in season 10 after struggling with grisly scenes.

The star appeared in the eight season of the anthology series – American Horror Story: Apocalypse – but in a new interview he admitted he won't be back for the tenth season. 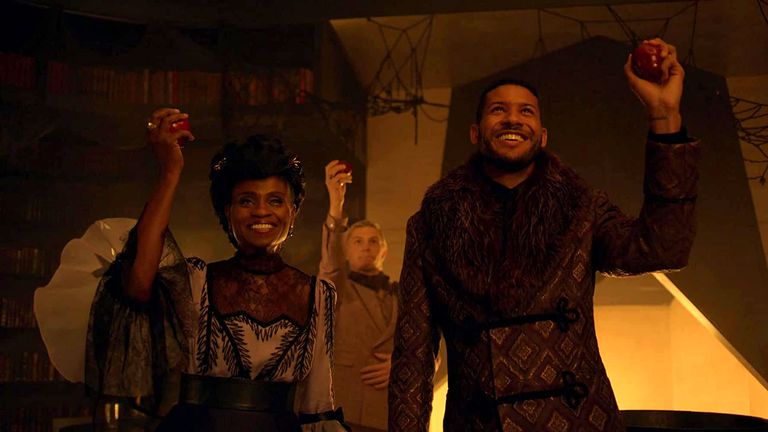 Jeffrey, who also acts as a judge on Canada's Drag Race, told Digital Spy: "I haven't been in talks to return for a later season.

"It was an incredible opportunity, working on Apocalypse with insanely talented actors.

"Having the opportunity to work with Sarah Paulson and Kathy Bates and Joan Collins? It was beyond having a dream come true."

While Jeffrey loved working with his famous co-stars on the Ryan Murphy series, he admits he struggled with the grisly scenes the show is famous for. 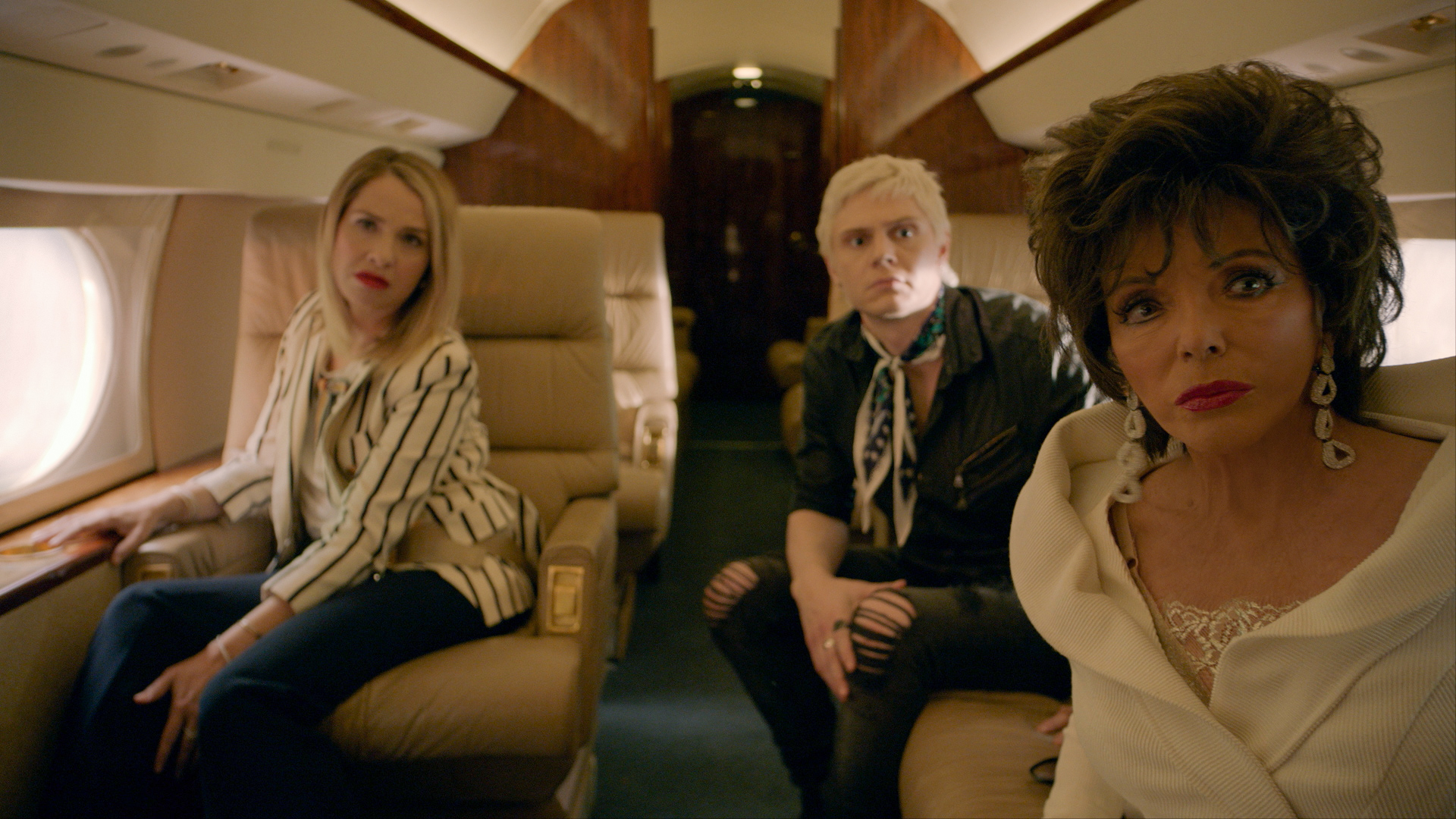 He explained: "Truthfully, I'm so sensitive! I'm such a sensitive person.

"As much as I like watching those types of projects, it's really hard for me to be in them myself.

"I have a really hard time differentiating between the emotions of the character, and my own emotions, and being able to shut that off.

"The past few projects I've done have been quite dark: UnREAL, American Horror Story, Spiral. 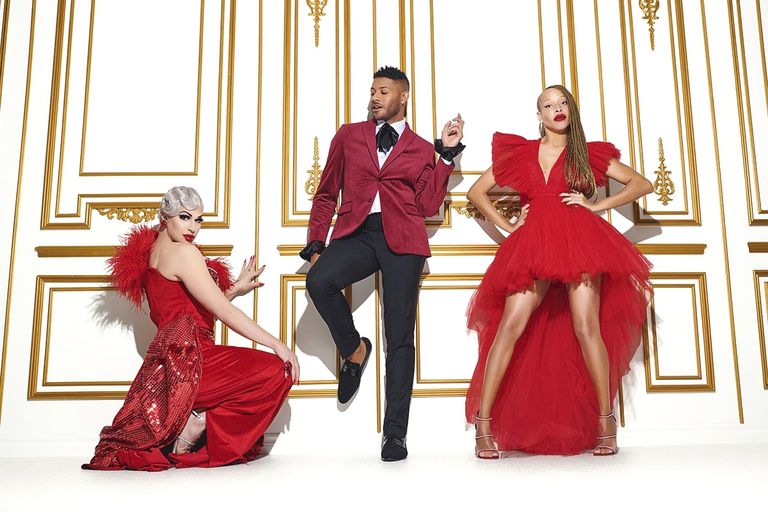 "If I were to go back and do another acting job any time soon, I think that I would want it to be something much lighter and more comedic. Doing Dirty Grandpa, that was so much fun!"

Meanwhile, season 10 of American Horror Story has been delayed until 2021 due to the coronavirus pandemic.

Creator Ryan is yet to confirm the theme for season 10, but he has dropped a number of clues that it will have a beach/ocean focus.

American Horror Story is available to stream on Netflix.