Emmy and Golden Globe winner America Ferrera is set to make her feature directorial debut with an adaptation of the New York Times bestselling novel, I Am Not Your Perfect Mexican Daughter by author Erika Sánchez, who will serve as a co-producer on the film. Anonymous Content and MACRO are producing the pic, which will be released on Netflix. 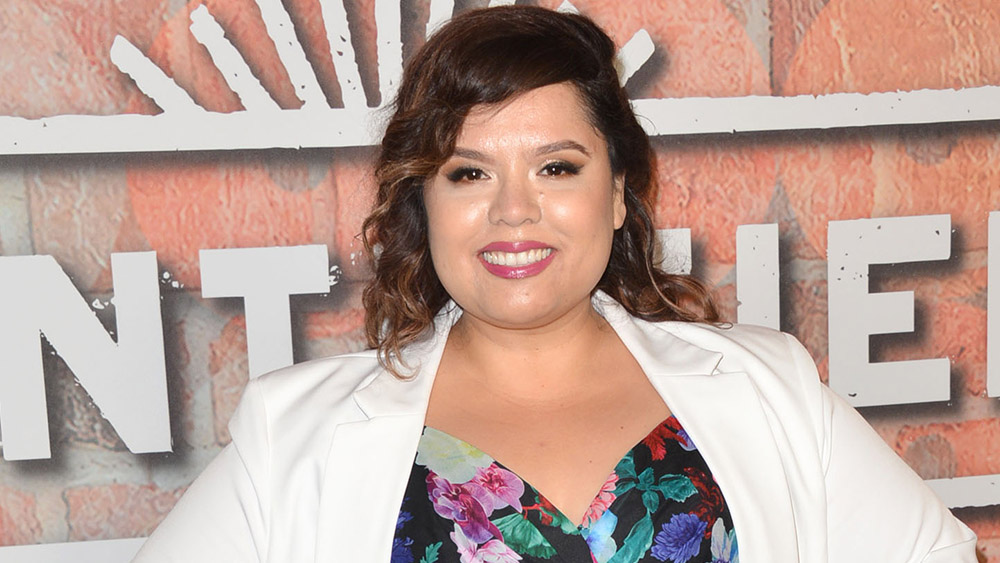 Linda Yvette Chávez, the co-creator behind the Netflix and MACRO series, Gentefied, adapted the screenplay. Anonymous Content optioned the rights to the book under the company’s first-look deal with Aevitas Creative Management.

Released in 2017, the story follows Julia Reyes, the precocious and strong-willed teenaged daughter of first-generation Mexican immigrants. She often clashes with her more traditional parents, who wish she were more like her sister Olga, the platonic ideal of a Mexican daughter. However, when Olga is killed in a tragic accident, it is up to Julia to hold her family together.

“Years ago, I fell in love with Erika L. Sánchez’ stunning novel, I Am Not Your Perfect Mexican Daughter,” said Ferrera. “The depth, wit and searing intelligence of her writing, and her young Latina heroine, struck me to my core and left me wanting so much more. I am truly honored and humbled to direct Linda Yvette Chávez’s beautifully adapted screenplay. The opportunity to direct the work of these two incredibly talented Latina writers is a dream come true. I can’t wait to share this film with the many fans of the novel, and to introduce this funny, profound, and resonant story to the world.” 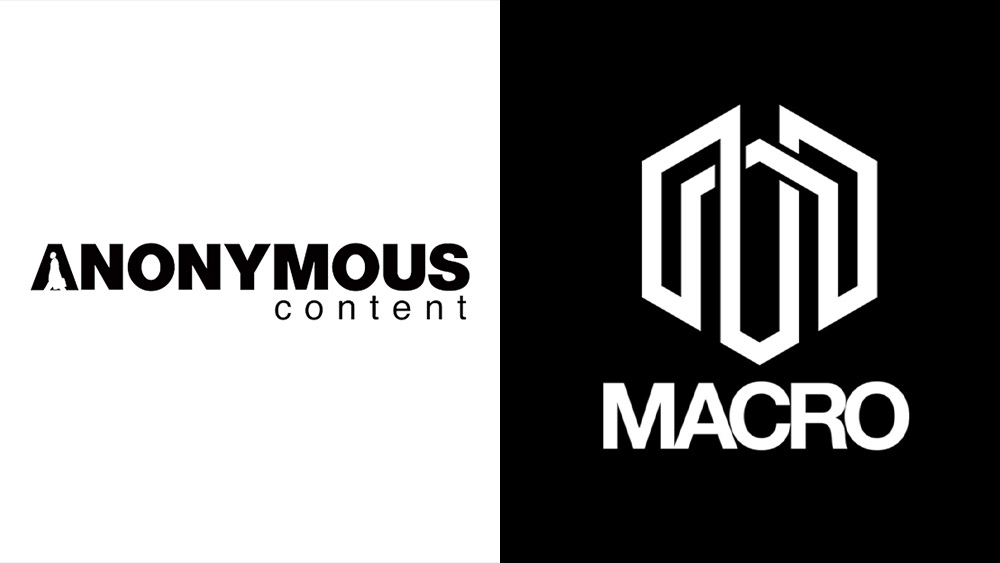 Ferrera picked up her Emmy and Golden Globe wins her role as Betty Suarez on the ABC series Ugly Betty, which ran for four seasons. She can currently be seen in the sixth and final season of the NBC comedy, Superstore.