AMANDA HOLDEN is joining the long list of British stars to have appeared in Australian soap Neighbours.

The Britain’s Got Talent judge will be filming scenes in London with Jemma Donovan — daughter of Ramsay Street legend Jason — and is playing her aunt Harriet. 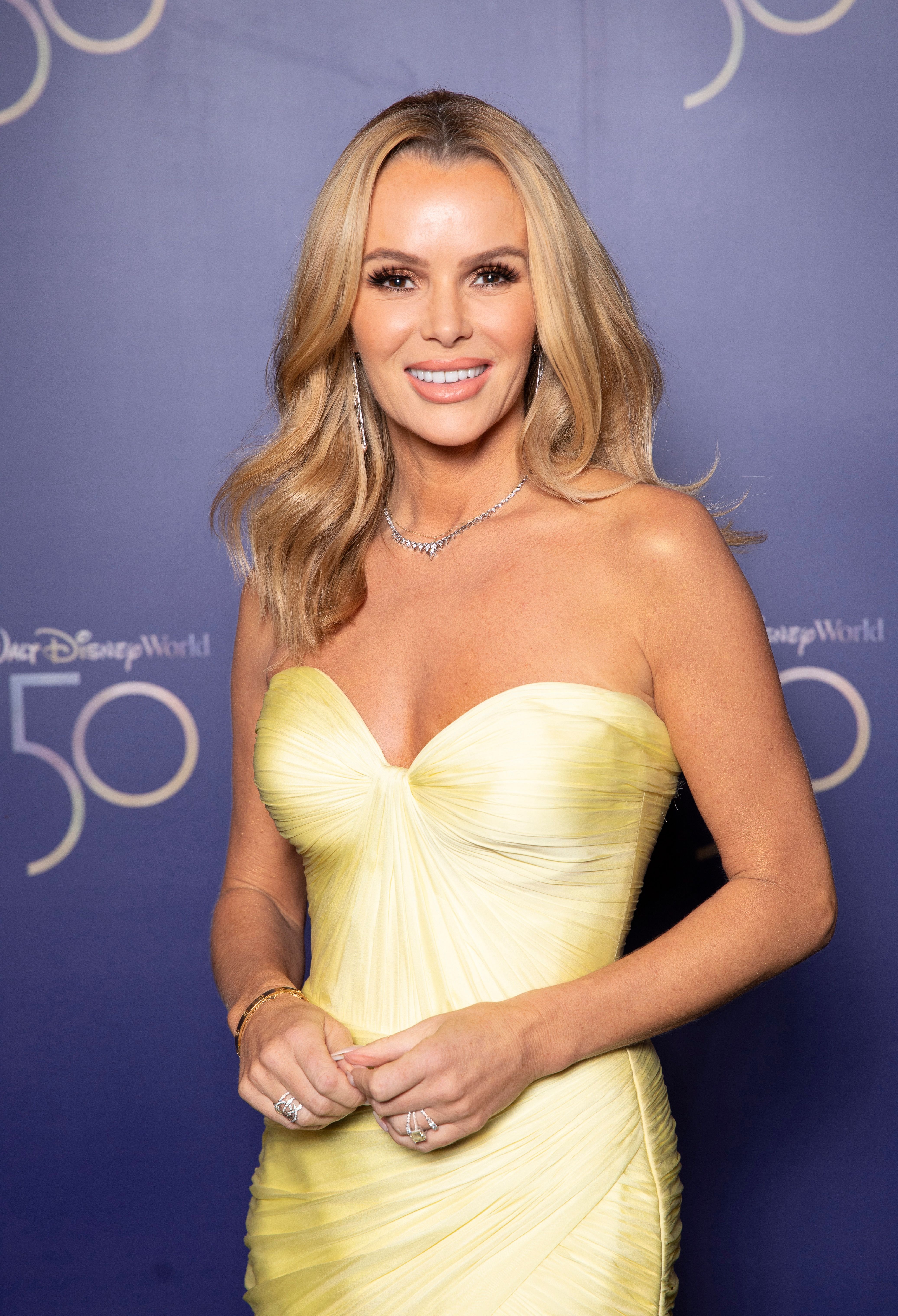 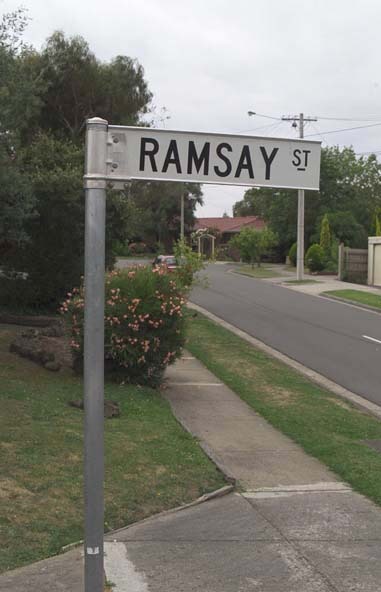 Jason starred as Scott Robinson alongside Kylie Minogue as his screen wife Charlene.

Amanda said: “Like most people in the UK who were around in the late Eighties and early Nineties, I grew up watching Neighbours every single day.

“I was glued to our TV for the wedding of Scott and Charlene, while cursing Mrs Mangel and praying Mike and Jane would eventually get together.”

Jemma plays Harlow Robinson who comes to the UK to solve a mystery about her late mother Prue, who was played by Denise van Outen.

Amanda is filming scenes around London over the next week, which viewers will see on Channel 5 in the spring.

What other British stars have joined Neighbours?

AMANDA is among an eclectic line-up of British celebrities who have been in the show.

Fellow Britain’s Got Talent judge David Walliams was on it in 2007 alongside his Little Britain co-star Matt Lucas.