IN a picture perfect moment, Amanda Holden mirrored Marilyn Monroe as she posed in a plunging kaftan aboard a yacht on holiday.

The 50-year-old looked incredible as her white dress was blown up by the wind – forcing the star to keep her hand on her lap as she looked out to the sunset over the ocean. 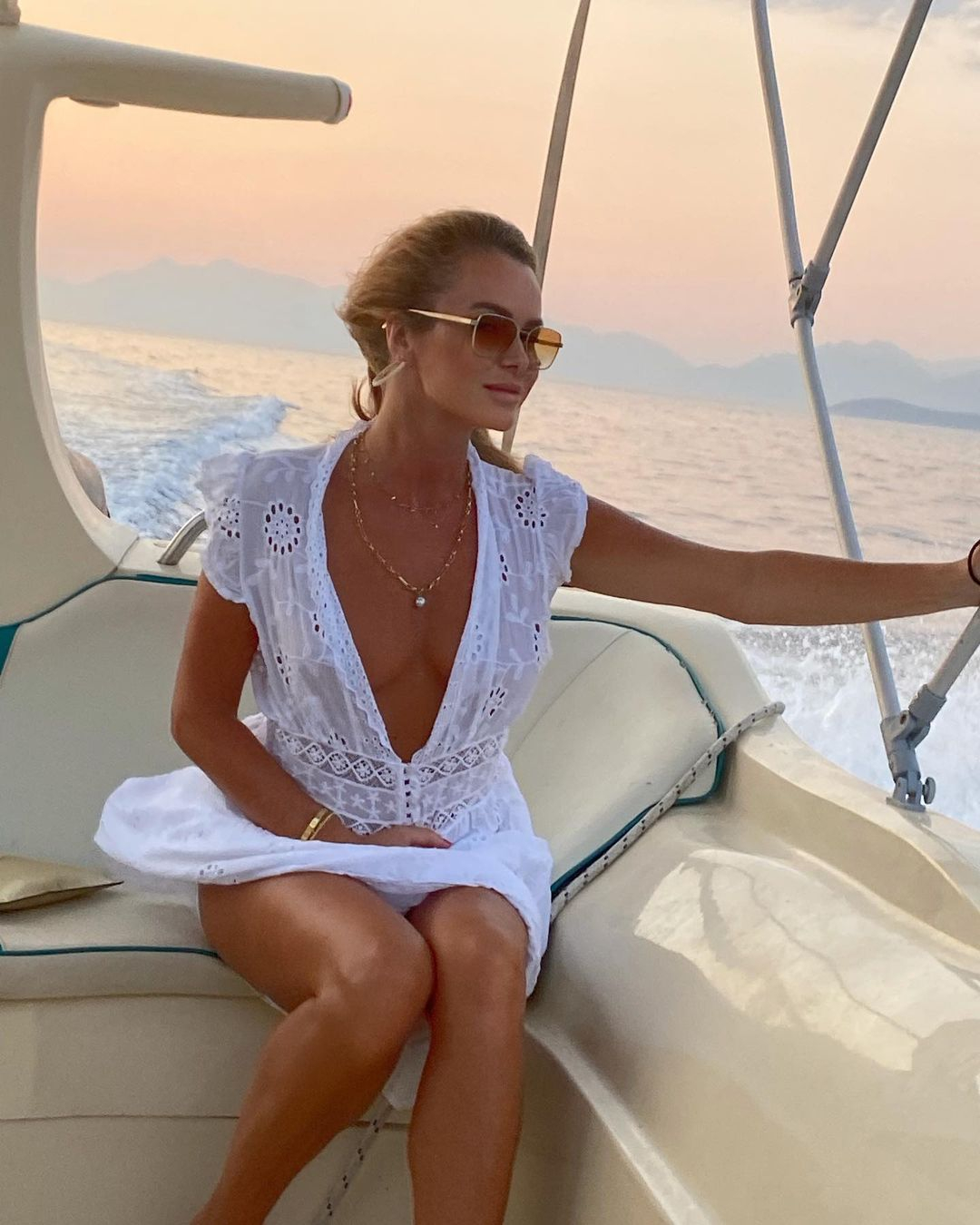 Amanda was getting a taxi boat ride with her family as they made the most of another night abroad.

She's been enjoying some down time in an exotic location – thought to be Greece – with her family including husband Chris and daughters Lexi, 15, and nine-year-old Hollie.

Despite taking a well-earned break from her breakfast show on Heart Radio, Amanda has been treating fans to saucy snaps.

The star last week slipped into a skimpy white two-piece before draping herself over the bow of a yacht to pose for her followers.

The Britain's Got Talent star has been setting pulses racing with the photographs as she joined the likes of Kim Kardashian following the hot new trend to enhance their bums.

She posed poolside with a glass of wine while making her bum the main focus.

Amanda and Kim have been joined by numerous other stars, including Anna Vakili, Demi Rose and Georgia Steel.

Additionally, Kim's sisters Kourtney Kardashian and Kylie Jenner have also got in on the rear-enhancing act.

In between following social media trends, Amanda has been spending quality time with her lookalike daughters.

She wowed fans with a natural photo of her gazing adoringly at the girls.

The trio wore summery dresses as they stood on a balcony, with the sun setting over the horizon. 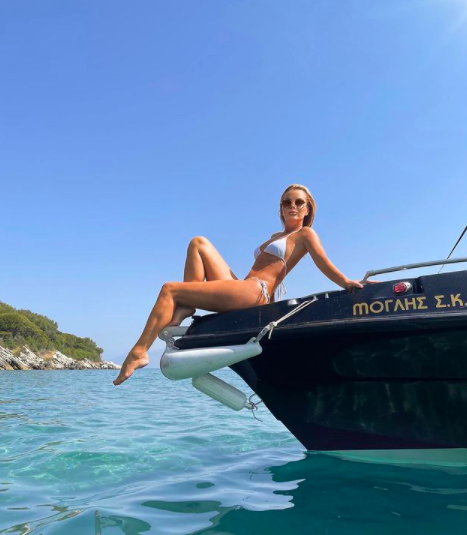 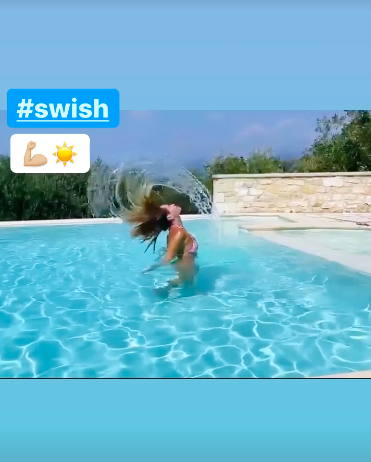 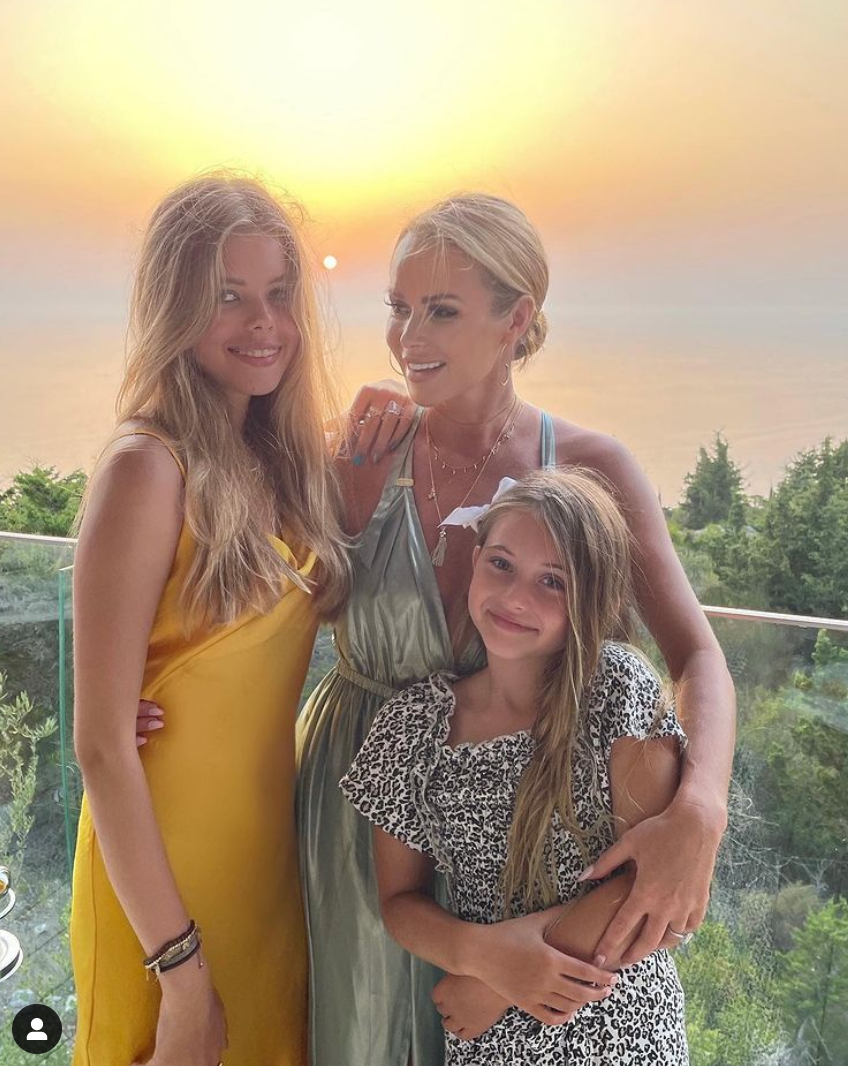