Daisy May Cooper is best known for playing Kerry Mucklowe in the award-winning BBC mockumentary series This Country which she wrote with her brother Charlie Cooper. The 36-year-old’s latest project, a twisted comedy called Am I Being Unreasonable, landed on BBC One on Friday evening. The series is written by Daisy, who drew inspiration from the breakdown of her marriage.

Am I Being Unreasonable is Daisy’s new comedy thriller which is made up of six dark, yet hilarious, instalments.

The series follows Daisy’s character Nic, a bored mother-of-one who is miserable in her marriage to Dan (played by Dustin Demri-Burns).

Underneath the surface, Nic is grieving a man she cannot tell anyone about.

Her life takes a turn when she befriends fellow mum Jen (Seline Hizli) – but can Nic trust this village newcomer? 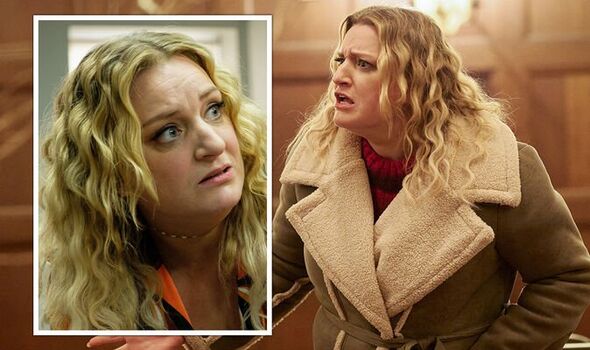 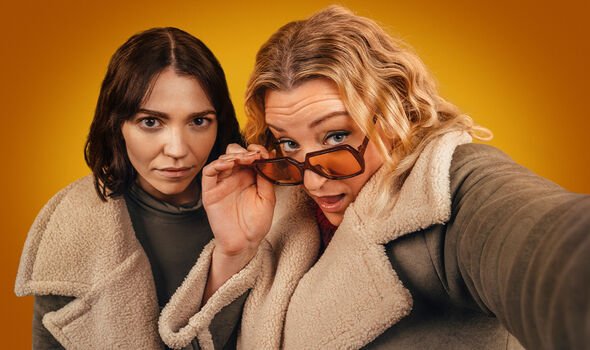 Daisy recently told Express.co.uk and other media where the idea for the BBC tragi-comedy came from.

The actress admitted she felt extremely lost during the coronavirus lockdown as her marriage broke down.

Daisy and her ex-husband Will Weston broke up several months after the birth of their second child, Jack.

The BAFTA-winning star married Will in 2019 but later admitted they both felt “pressured” to settle down and marry. 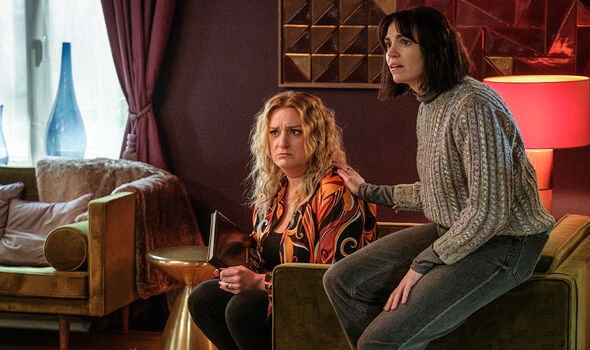 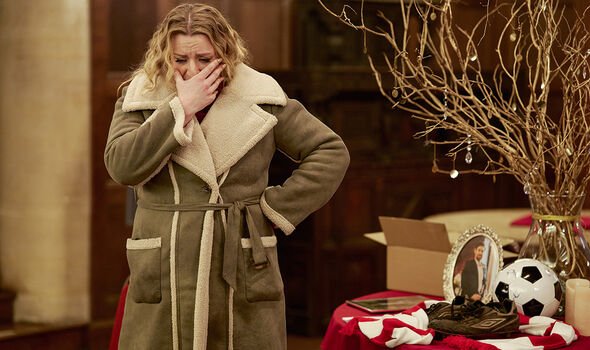 Daisy revealed: “I had my son in lockdown. It was a mess. They [the hospital] weren’t allowing the husbands to come in. And that’s when I knew I couldn’t go back to him.

“Because I was actually loving it with all the nurses and all the women. I felt dread at bringing the baby back home.”

Reflecting on her lockdown experience with her children, Daisy explained in a semi-serious way: “I remember having a complete breakdown.

“My daughter [Pip] had asked me to put a pair of dungarees on a Sylvanian Families toy and it was that which completely finished me off and I was beside myself.”

It was during that time her Am I Being Unreasonable co-star, and real-life best friend, Seline reentered her life.

Daisy explained: “My marriage broke down and I went to live in a sort of rented accommodation and I felt so lost and on my own and [Seline] called me and said she was going to come over.”

Seline explained she and Daisy rekindled their friendship in the midst of difficult periods in their lives.

“I called Selina which is very unlike me and we talked,” Daisy added.

Seline interjected: “We had hatred bonding and trauma bonding. We were having very similar experiences in lockdown.”

It was during the pandemic Daisy felt inspired to create the comedy thriller Am I Being Unreasonable.

When asked where protagonist Nic came from, Daisy explained she was trawling on Mumsnet.com and came across a woman in her late sixties who was in an unhappy marriage.

“This woman had been stuck in this marriage and she was a homemaker and did not earn any money, so she squirrelled away enough money over ten years to be able to leave her husband,” the actress explained.

Am I Being Unreasonable episodes are available to watch on BBC iPlayer.