Strictly: Aljaz Skorjanec on being away from Janette Manrara

Aljaz Skorjanec appeared on this year’s Strictly Come Dancing with Clara Amfo but the pair were sadly knocked out the week before the quarter final. Following their departure, Aljaz has reflected on his time on the BBC dance competition, his marriage to fellow professional dancer Janette Manrara and his health.

Aljaz is always full of joy and energy on Strictly but the dancer has admitted to struggling to open up about his health battle.

The 30-year-old detailed: “I’ve been diagnosed with psoriasis 12 years ago and never before did I really find the courage or the reason to talk about it.

“I feel like it’s such a private something that I that I was so ashamed of in a way even.

“And it really brought me down a really, you know, brought my self-esteem down, but especially to this lockdown. 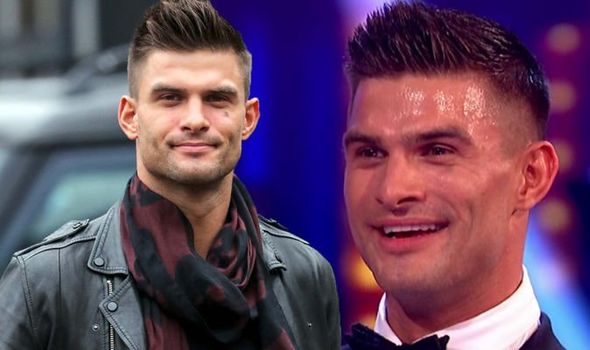 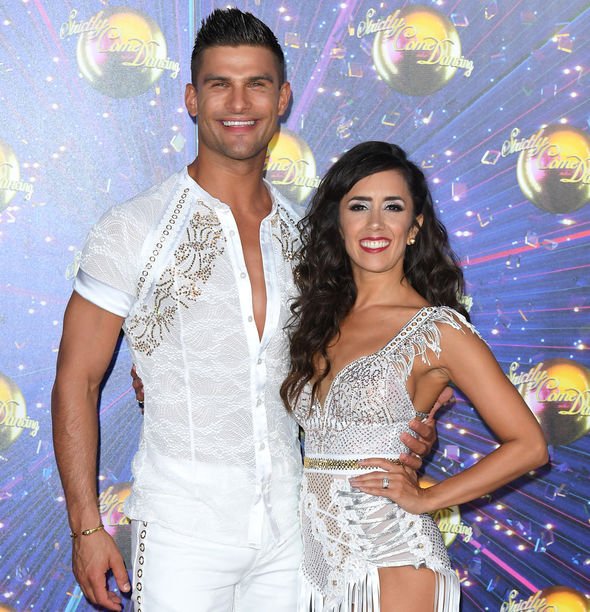 “I really value that a little bit and then realise that there is so many people that even I know that that suffer from it, that I suffer from a similar skin condition and would get even more worried and frustrated because of it and solely because of that.

“I figured that if I talk about it and if I, you know, say that that is happening to me as well, it might make someone else feel a little bit better about themselves.

“And I solely believe that the only people that have it, people that suffer from it, notice it as much as we do.

“People that don’t you know, they don’t put focus on it. You wouldn’t sometimes even see it,” he said on The Power of Ten Decathlon podcast. 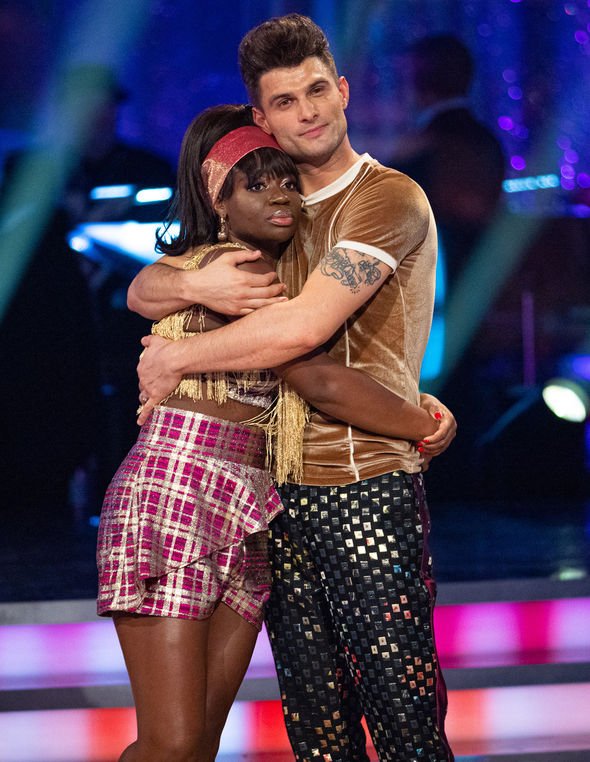 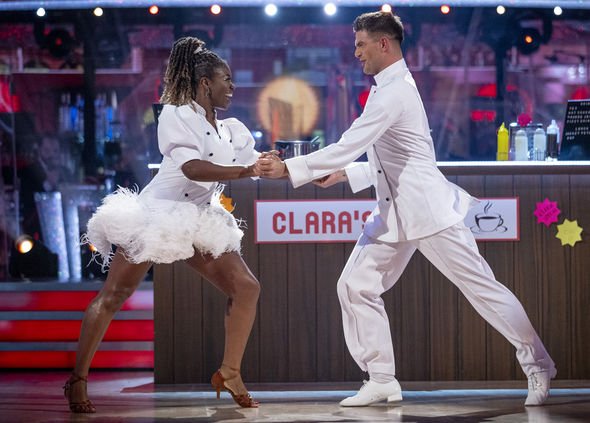 “The reaction from my interview that I did on Morning Live was incredible.

“How many people reached out to me, share their stories, giving me advice on what creams or to use or what food not to eat.

“I feel like that was really the sole reason why I would go out and talk about it. It still gets bad. You know, you still have some things that trigger it.”

Aljaz went on to note “I don’t care half as much as I used to about it”.

He added: “Me stressing about it makes it even worse.

“But because I wasn’t stressing about my skin anymore and about so many other things, my skin got better, which is amazing, really, because on one hand I’m the most stress I’ve ever been.

“Then on the other hand, I’m kind of more the most at peace that I’ve been specifically with this psoriasis.

He explained: “My biggest show that something is not right is my psoriasis, [it’s the] first thing that flares up.

“I get more patches, or it itches sometimes, or it gets really red, and then I never used to get it on my scalp.”

The full interview with Aljaz Skorjanec can be heard on The Power of Ten. Strictly Come Dancing continues Saturday on BBC One at 7pm.