ALEC Baldwin has been criticized for slamming the US government on Twitter just hours before he spoke publicly for the first time on camera after fatally shooting a cinematographer.

The actor had called Halyna Hutchins "my friend" and said he is in "constant contact” with her grieving family. 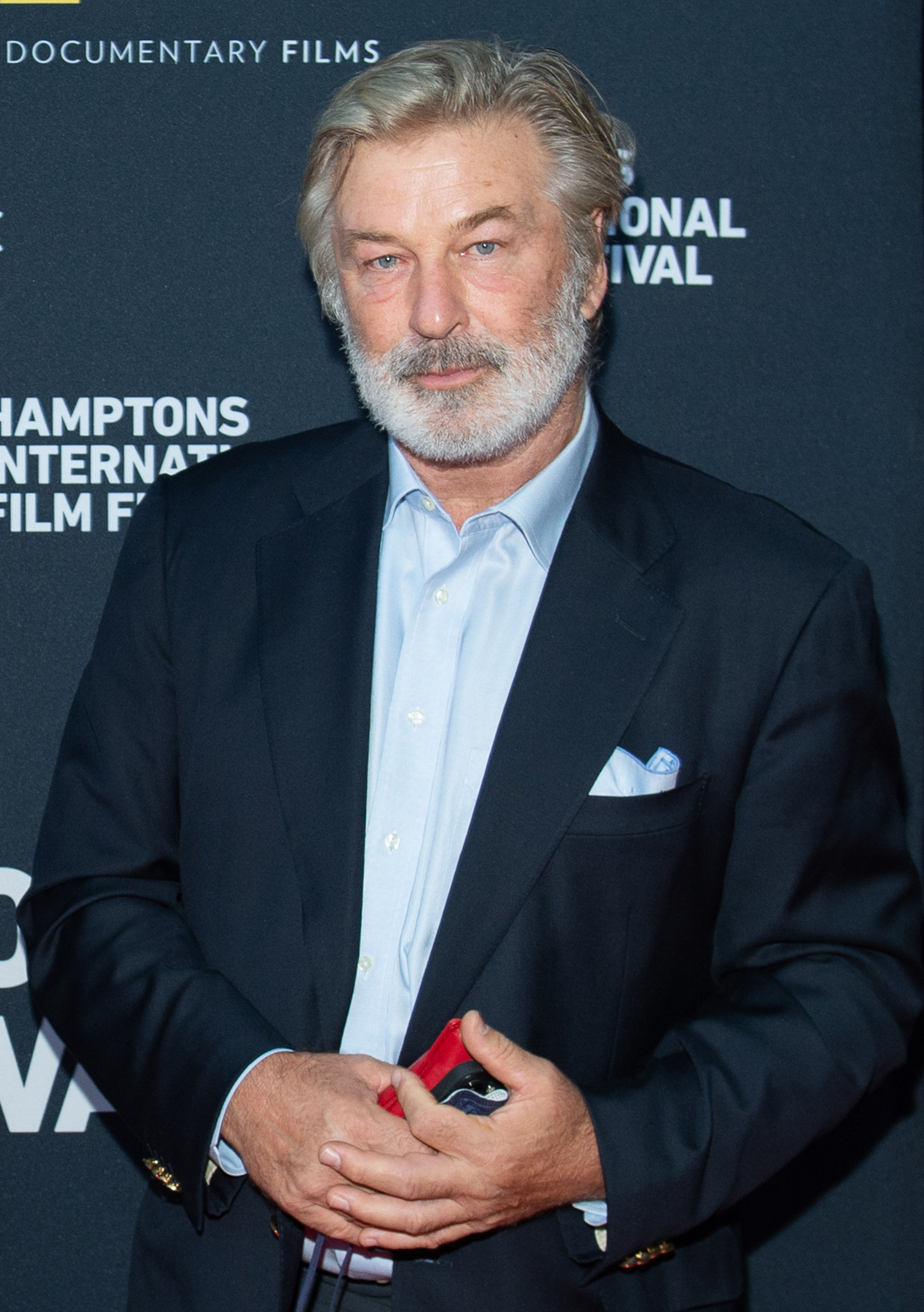 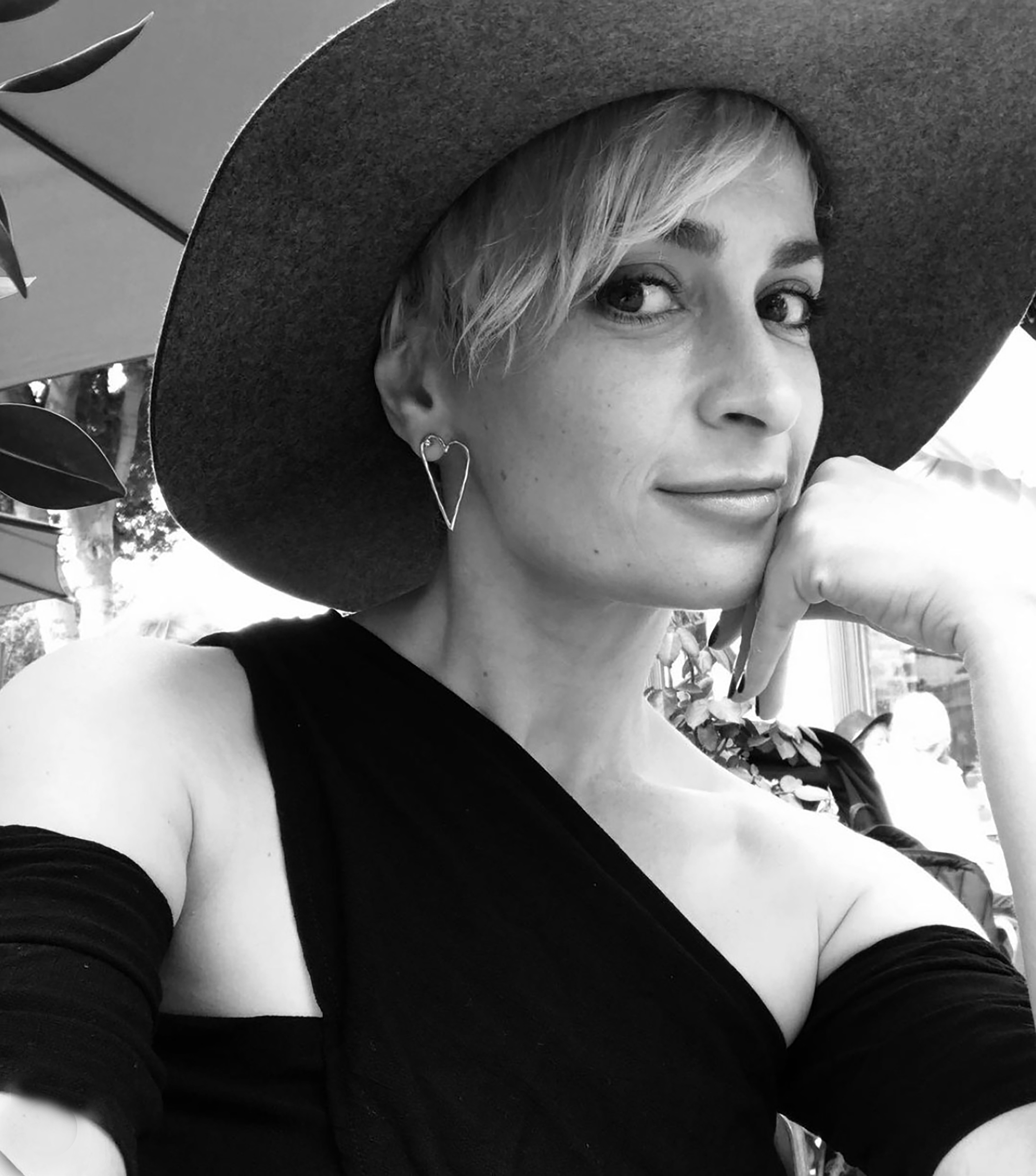 However, Twitter users blasted the 63-year-old's apology after accusations that the star tweeted before his public apology.

In the tweet, which was sent from Alec Baldwin's official Twitter account on Saturday morning, the star responded "The federal government" to a tweet about once-great American institutions misleadingly operating under their old names.

"Not so long ago, Newsweek was a legit blue-chip news venue, Blue Cross Blue Shield a purely not-for-profit insurance organization, and the GOP a reasonable reality-based pillar of democracy," the first tweet had read.

"What other once-great American institutions misleadingly operate under their old names?"

Twitter users immediately responded to the actor, telling Baldwin that his return to Twitter was "too soon."

One person wrote: "Have several seats, sir. Now is not the time to be on social media."

Another wrote: "Show respect and don’t tweet. Too soon."

A third user noted that Baldwin was only off the app for a week, saying, "Wow. A whole week of mourning.

"Maybe I thought he would be a little more respectful to the victims…or just people as a whole."

The criticism comes after Baldwin stopped to speak to reporters on Saturday afternoon.

She was my friend," Baldwin told photographers on a roadside in Vermont, where he and his family have been saying since the shooting.

“We were a very, very well-oiled crew shooting a film together and then this horrible event happened," he added.

During a press conference following the incident, Santa Fe Sheriff Adan Mendoza refused to rule out charges against Baldwin, confirming that he is an "active part of this investigation."

"As far as we understand, live rounds should not be on set," he said.

"We've got some initial statements. There were close to 100 people total on-set. Interviews are continuing."

Since his initial statement, Mendoza has said 500 rounds of ammunition — a mix of blanks, dummy rounds, and suspected live rounds — were found while searching the set of the Western “Rust.”

Detectives have recovered a lead projectile they believe the actor fired.

Testing is being done to confirm whether the projectile taken from Souza’s shoulder was fired from the same long Colt revolver used by Baldwin.

The FBI will help with ballistics analysis.

Souza, who was standing behind Hutchins, told investigators there should never be live rounds present near the scene.

"Parenting through this has been an intense experience, to say the least," she wrote.

"Today, we rallied to give them a holiday. Last min costumes…a little hodge-podge…but they were so happy and that warmed my mama heart."

Hilaria closes the caption with "Happy Halloween, from the Baldwinitos. They give us love. We send you love."