Now on the cusp of turning 40, Aisleyne Horgan-Wallace has revealed she's frozen her eggs in a bid to have a baby and is excited about the next chapter of her life. 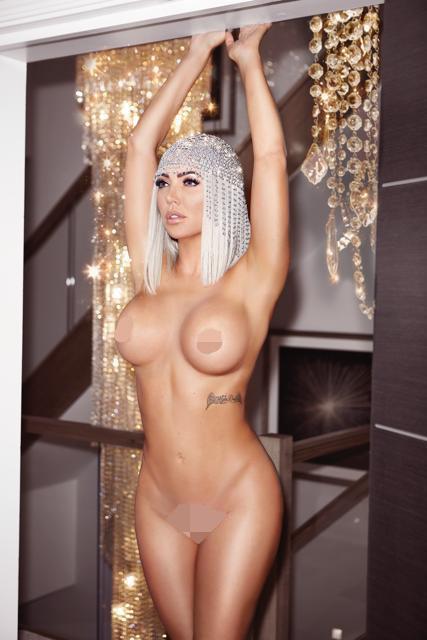 Ahead of her huge birthday party tomorrow night, Aisleyne exclusively told The Sun Online: "For my birthday present to me I bought myself a new Rolex and I've frozen my eggs.

"It's just as a fall back, but when they did their tests they said I've got so many eggs, it's unreal. So I'm very fertile still which is great news."

Aisleyne has recovered from feeling suicidal following the heartbreaking stillbirth of her baby at six-and-a-half months as well as three miscarriages as the result of a rare blood group called rhesus.

With a renewed lust for life, she now wants to use her confidence and positivity to inspire other women her age and older that they have plenty to live for. 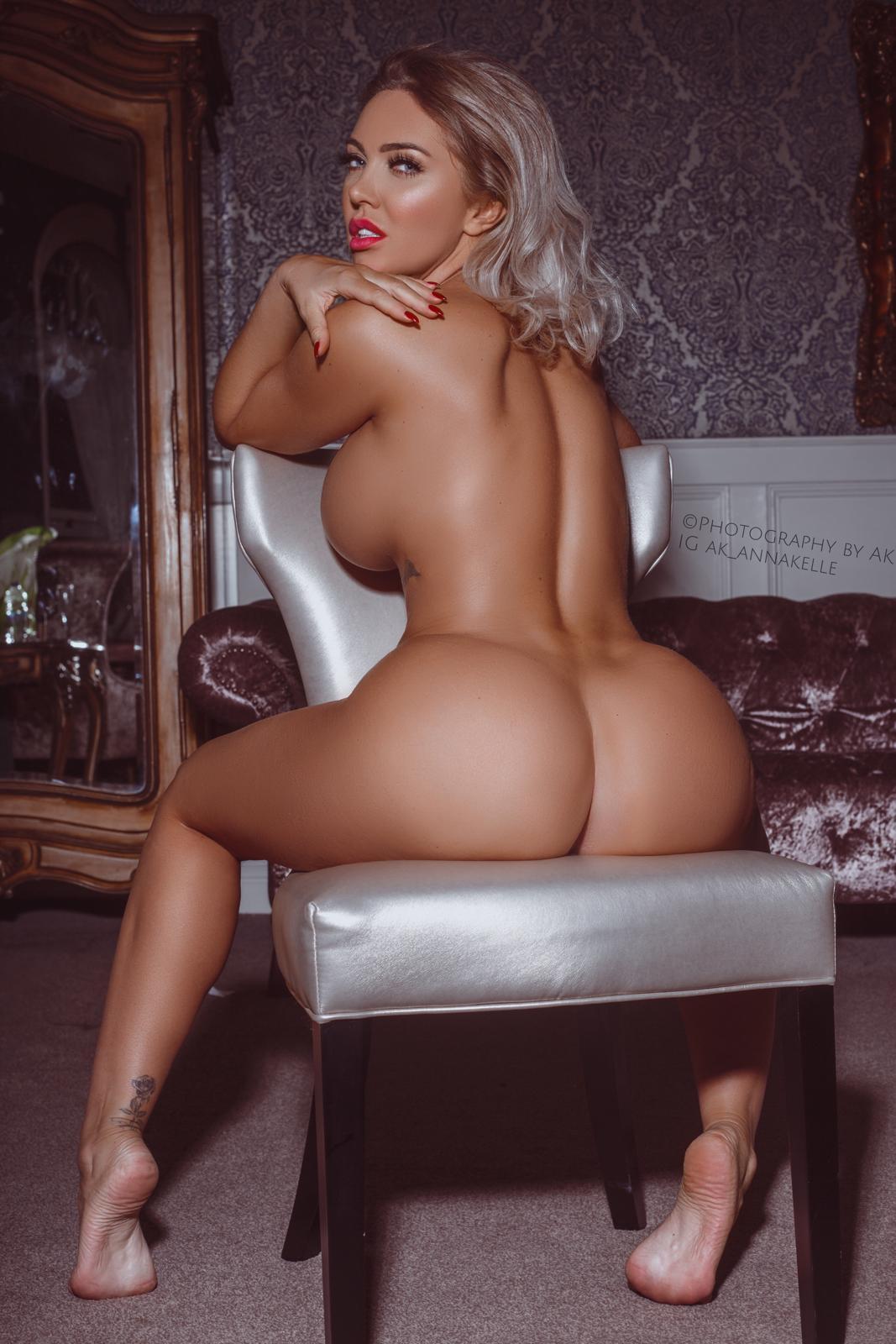 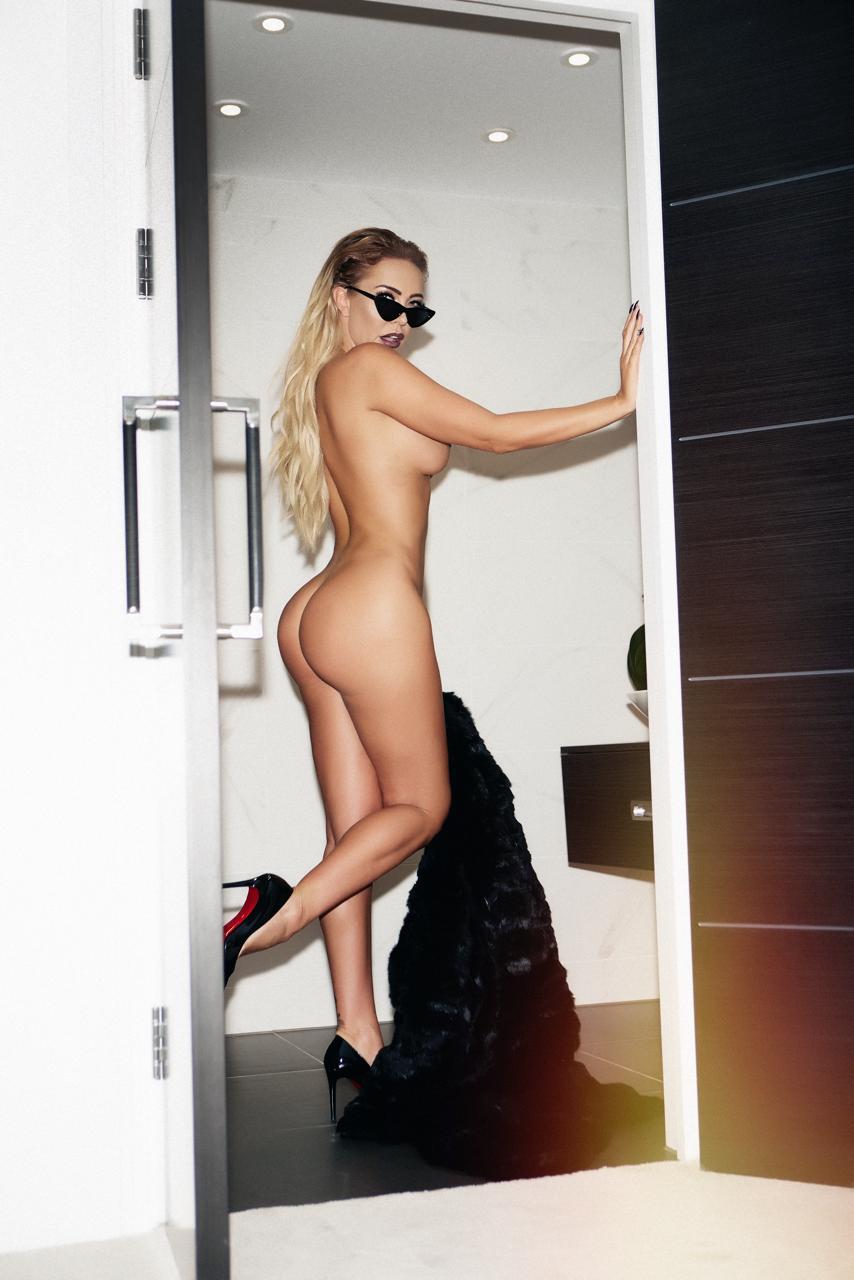 "I feel this is going to be the best time of my life. I want to empower other women. I think there's a stigma of being that older woman left on the shelf, and I hear it mainly from other women describing themselves in that way. I'm here to bash those stereotypes."

Leading by example, Aisleyne has done a nude photoshoot to mark her 40th and plans to proudly show the artistic snaps to her grandkids when she's older.

"I've aged like a fine wine, thank God. I'm not really worried about getting older. 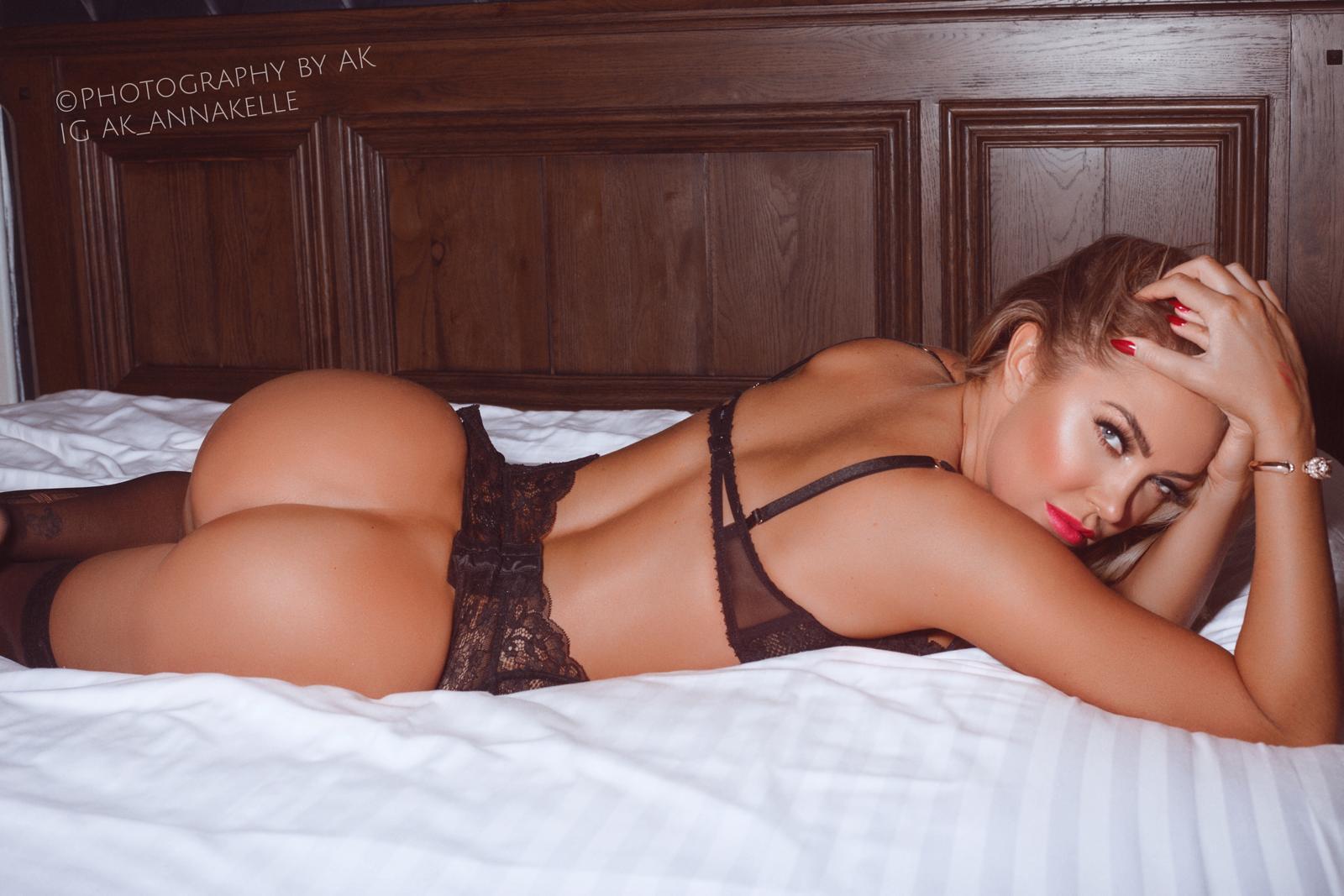 "One should grow older gracefully, but what is graceful? I've just done a completely naked shoot that's very arty, and that's to empower other women. It doesn't matter what age you are, you don't put yourself on the shelf.

"I want to show my grandkids. I think the human body is a beautiful masterpiece, and I work on mine a lot, and we were born naked, so what's the problem?"

The 39-year-old's Instagram is full of raunchy poses that her 190,000 followers lap up. 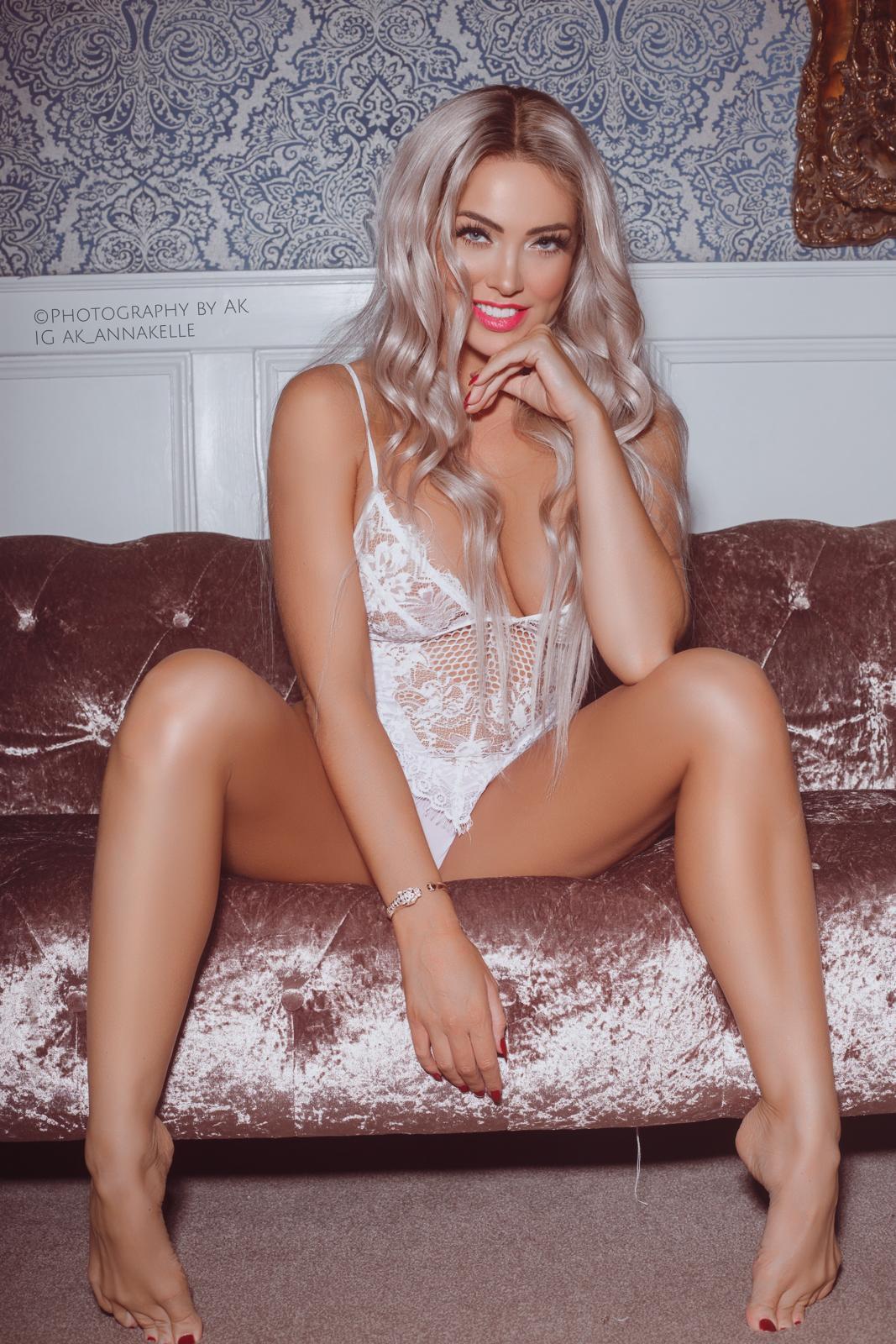 Revealing the secret behind her stunning figure and youthful looks, she explained: "I should look like a 90-year-old alcoholic to be honest.

"I think a positive attitude on life honestly can do wonders for you.

"If you have a positive mindset it affects every organ in your body. It's remaining positive no matter what the odds are against you. That's always been my way of thinking.

"We grow through what we go through the secret to looking young is being optimistic and happy."

She recently attempted to find love on Channel 4's First Dates where she hit it off with buff former bodyguard Darren, and she's inundated with offers on social media, but Mr Right still eludes her.

"I need an alpha male, but then I like the soft sensitive type as well, sometimes opposites attract. The Rock, if he wasn't married, I'd have some of him, because he's perfect."

One thing she could do with less of from the opposite sex is unwanted nudes sent to her inbox.

As a warning to those contemplating sending d**k pics, Aisleyne often shares the penis snaps with cutting captions.

"When I expose them, they come snivelling into my DMs saying 'please stop that', and I do because I start to feel bad."

She's been accused of shaming the senders of the images, but argues: "If you saw my DMs on a daily basis maybe you wouldn't be so quick to judge me, because it's pretty horrific."

The successful business woman's latest venture is a new restaurant and wine bar, however, Aisleyne would be keen for a foray into politics.

Having experienced homelessness and losing friends to gangs, she feels she has the life experience to inspire and guide young people.

She said: "They need to get someone like me in as an MP.

"If I can get some time I would absolutely love to. An out of touch politician going into a school and speaking to young kids will be mocked, but if it's someone who's lived through it [they're more likely to listen]."