A PLACE in the Sun viewers were raging during Monday's programme as Scarlette Douglas' house hunt was beset by technical errors.

One couple were searching for their dream holiday home in Valencia, Spain, assisted by property expert Scarlette. 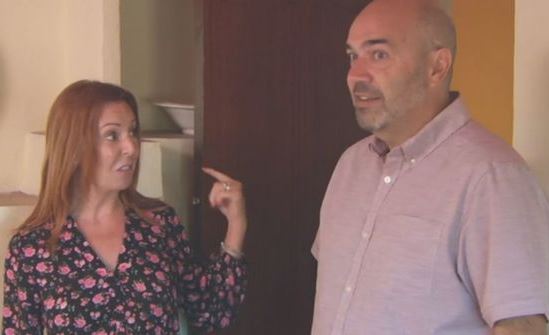 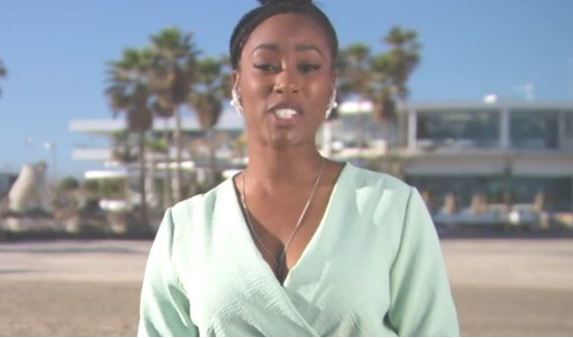 With a budget of £140,000, Jill and Chris hoped to find a property with lots of outdoor space and a private swimming pool.

However, just minutes into the programme, the broadcast was hit with sound issues.

Taking to Twitter to air their frustration, one viewer raged: “@channel4 What is going on with the audio on #APlaceInTheSun?

“The background music is drowning out everything else.”

Another added: “It's better when you're not on the HD channel, but it is quieter, at least you can hear what Scarlette is saying in the voiceovers.”

“Can’t hear a word Scarlette is saying over the music,” another tweeted.

A fifth viewer wrote: “#aplaceinthesun Turn the background music down during the voiceovers! Can't hear what the lovely @scardoug is saying. Sound mix is messed up.”

The technical issues come after Channel 4 and Channel 5 suffered a disruption over the weekend.

Both broadcasters went off air after the London transmission centre was evacuated.

On-demand services including All 4 were also impacted, leaving many viewers unable to watch programmes into Sunday morning.

In a statement, Red Bee Media said: "We confirm that all staff at our Broadcast Centre in West London were safely evacuated following activation of the fire suppression systems.

"As a result of this incident and the automatic safety measures set in motion at the time, several services originating from the Broadcast Centre have been disrupted.

"London Fire Brigade attended the scene, and once they had determined that the building is safe, people were allowed to return to the building.”

The statement continued: "We are continuing to work to restore all services and remedy any issues caused by this incident.

"To avoid speculation, we will not make any further statements until all services have been fully restored and we have concluded a full investigation of the cause.

"We apologise for any inconvenience for our customers and their viewers."

The  technical issues also seemed to caused issues on Sunday as Channel 4’s Sunday Brunch was also hit with a few glitches.

As for Jill and Chris, they decided to put in an offer for the third property they viewed, a villa.

After their first offer was rejected, the couple gave the owner a counteroffer but the current owner still didn’t accept it as she wanted the full asking price.

A Place in the Sun airs weekdays at 3pm on Channel 4. 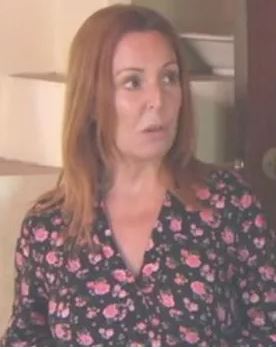 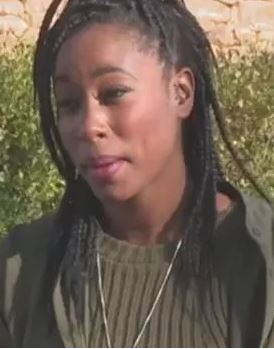