A NEW Life In The Sun star broke down in tears as she revealed she'd be going it alone for her next chapter in Italy.

Channel 4 show contestant Kerry and her ex appeared to find the perfect spot in the Mediterranean for their glamping site, locating "a former riding stables near a hillside town." 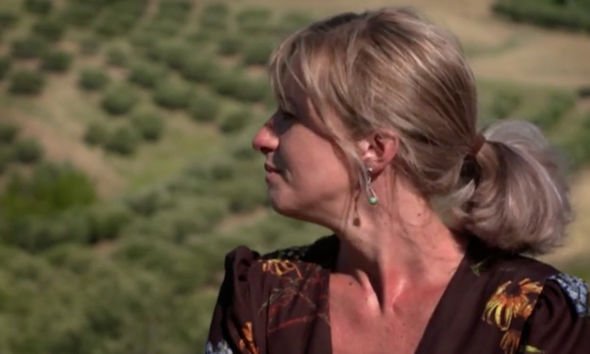 Yet, while surrounded by sunshine and with her rural site in the background, she was forced to turn her face away from the camera as she became emotional.

The Yorkshire lass, who wore a black dress and her blonde hair swept in an up-style, appeared visibly upset when she let slip her heartache.

The show's narrator warned of an "unexpected turn", before Kerry revealed: "We came out here in the May and then sadly we separated just four months later. 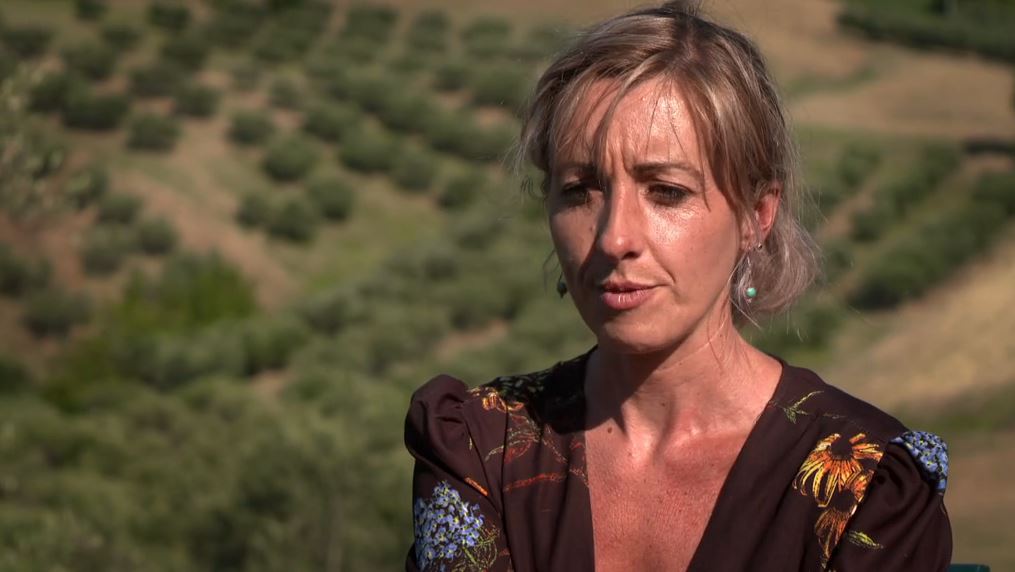 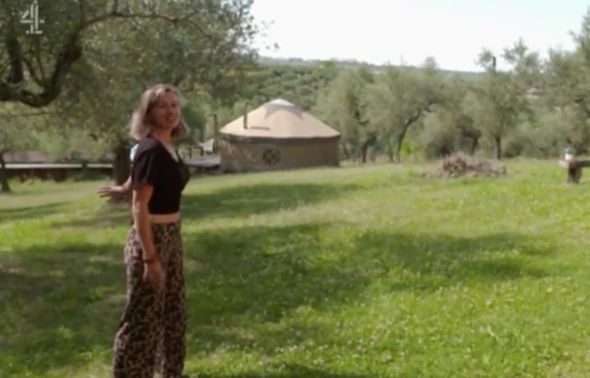 “We were back in the UK at the time and he’s never come back. I came back, I got on the plane and came back."

It transpired Kerry has the backing of her partner to continue the project, and is hoping to buy him out.

Earlier in the episode, Kerry gushed over the £200,000 property which encompasses a two-bedroom apartment, a pool, two stable blocks, orchards and olive groves. 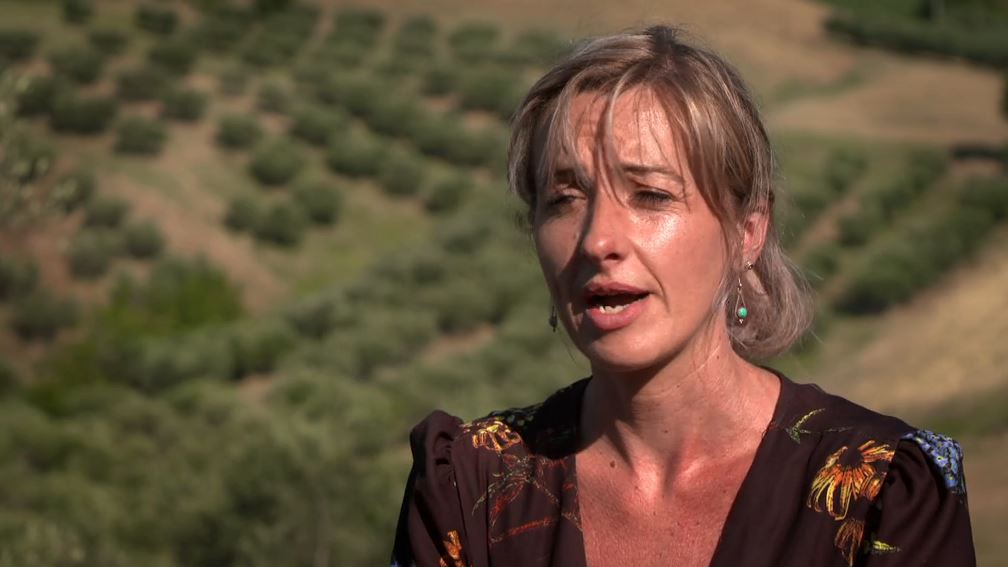 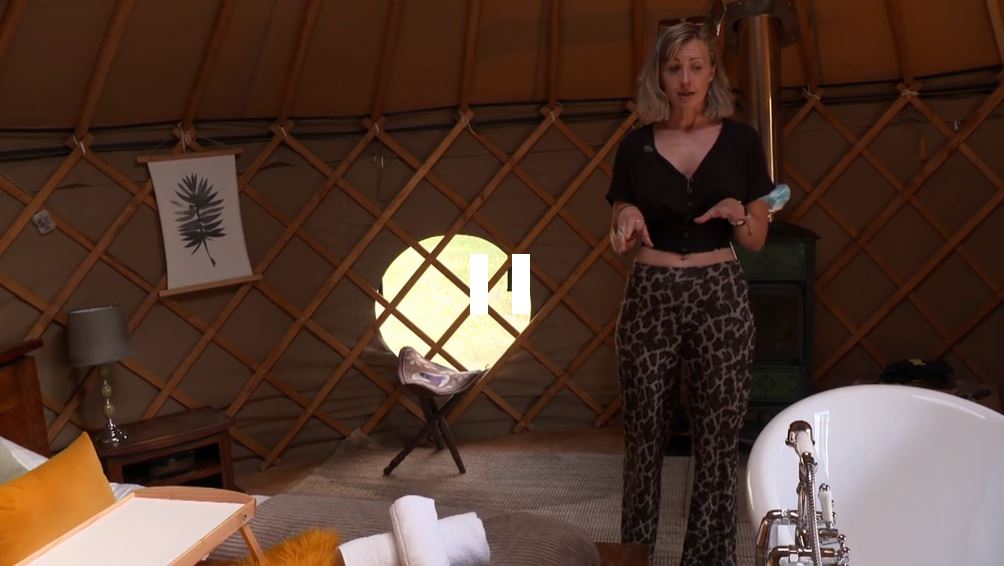 Talking of when they found the site for their glamping adventure, Kerry confessed: "Both of us just fell in love with it, almost to the point where I remember you know when you’re so overwhelmed, happily overwhelmed, you start to cry.

The show narrator, perhaps forecasting a success for the business, added: "With glamping a relatively unknown concept to the Italians, the couple were set to break into a very lucrative market."

The series charts the lives of Brits following their dreams to start new adventures and businesses abroad.