The Twilight Zone is an iconic television show created by Rod Serling. Although the series only had five seasons on television in the early 1960s, its appeal remained strong. It was so strong that the idea of a Twilight Zone movie appealed to many top film directors and producers, including Steven Spielberg, John Landis, Joe Dante, and George Miller, who all contributed to what was to become The Twilight Zone: The Movie. 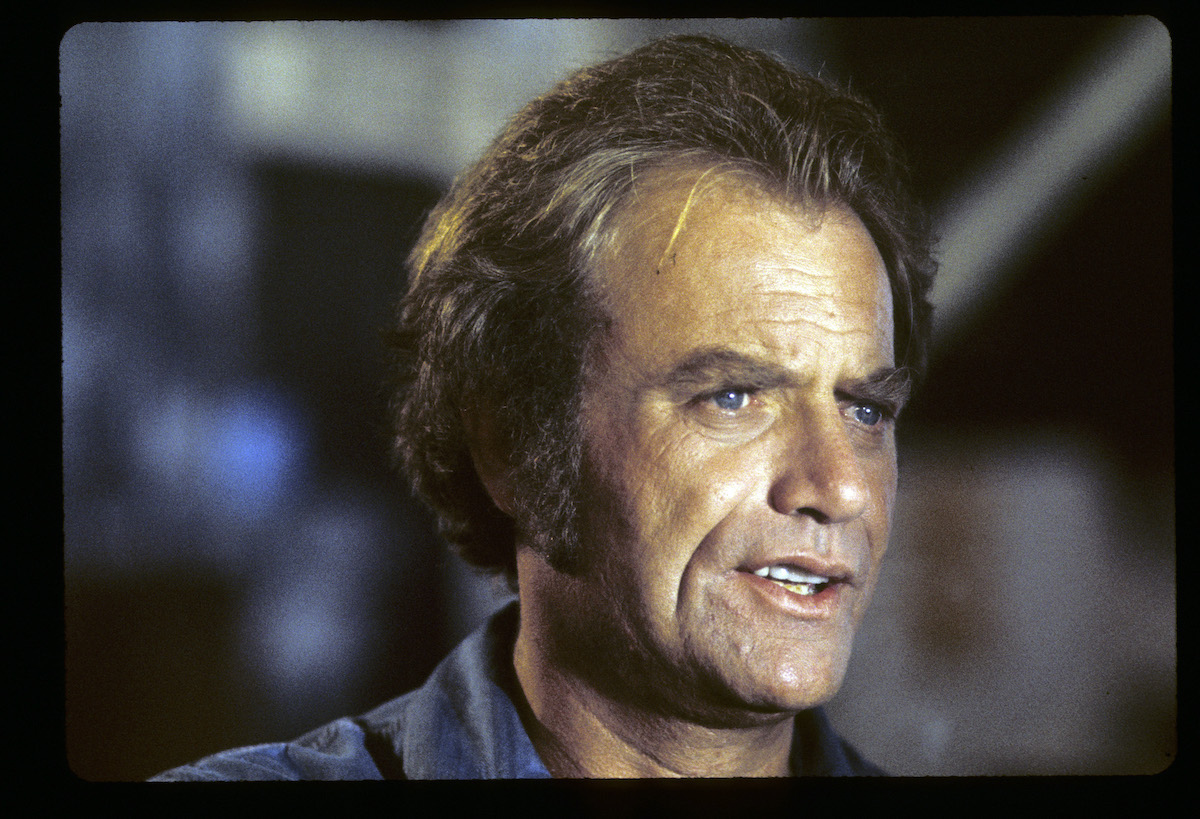 Unfortunately, the movie was struck by tragedy. On the last day of filming for the movie, star Vic Morrow and two child actors, Renee Shinn Chen and Myca Dinh Le, died in an accident on set leading many to make significant changes in regulations and requirements on movie sets.

Tragedy struck the set of ‘The Twilight Zone: The Movie’ 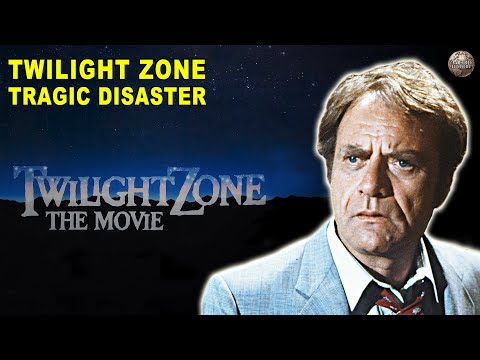 On the last day of shooting in July 1982, the production was filming a final scene involving the first segment of the movie starring Morrow as a bitter man lashing out over not getting a promotion. According to BuzzFeed, his segment was to culminate with Morrow’s character getting chased by American gunfire in Vietnam while he was saving two Vietnamese orphans. According to Slate, the helicopter’s pilot, Dorcey Wingo (a Vietnam veteran), was supposed to fly close over the actors while pyrotechnic blasts went off. The pyrotechnics engulfed the helicopter, forcing it down.

The aftermath of the helicopter crash left Chen crushed by one of the helicopter struts because Morrow had dropped her just before the crash. Morrow and Le were fatally injured by the helicopter’s top rotor blades. According to Slate, the crash happened just before Morrow was to deliver the line, “I’ll keep you safe, kids. I promise. Nothing will hurt you, I swear to God.” 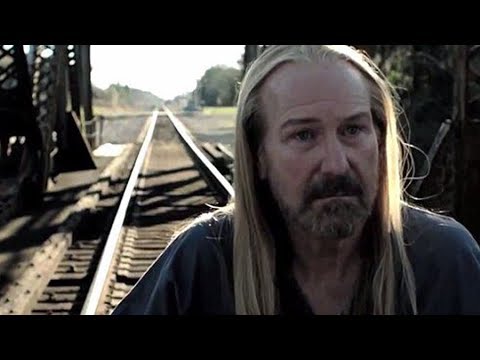 The helicopter crash led to the death of the three actors in the scene: Morrow, Chen, and Le. Le and Chen were just children, ages seven and six respectively. According to TruTV, the child characters were not even present in the original script. Executives at Warner Bros., along with Landis, came up with the idea to redeem Morrow’s character by coming across two Vietnamese orphans while running from the helicopter fire. The character was supposed to save them by carrying them across the river.

Once the script changes were approved, the children were hired, but trouble would arise because of both child labor laws in the state of California and because of the perceived danger of the scene itself. According to TruTV, the children were labeled extras and not actors so that the production could work past the set curfew for child actors.

When these details came to light, director Landis and four others working on the film were charged with involuntary manslaughter. According to History, this was the first time a director has been charged with a crime for events that had happened on a movie set. In 1987, all five of the defendants were acquitted, but the three families of the victims took Landis and producer Spielberg to civil court and settled for an undisclosed amount.

To this day, the movie still has mixed reviews

The movie did not do as well as expected, given the cult-classic nature of the original television series. Rotten Tomatoes gives the movie a 58% approval rating with 40 reviews. According to these Rotten Tomatoes reviews, the reason that the movie doesn’t appeal to everyone is mostly based on the anthology format. Some reviewers liked specific episodes of the film, while others weren’t impressed, particularly with the episodes that were remakes of episodes included in the original television series.

What many reviewers do agree on is that the opening segment with Dan Aykroyd and Albert Brooks is funny, clever, and frightening, harkening back to the spirit of the original series.