Hulu is making a major foray into the fantasy space with A Court Of Thorns And Roses, a TV series adaptation of the bestselling books by Sarah J. Maas. The project, which has received a script commitment with significant penalty, comes from Ron Moore, who successfully adapted for TV another bestselling book series, Outlander, Maas and 20th Television where Moore is under an overall deal.

Your Complete Guide to Pilots and Straight-to-Series orders

Written by Moore and Maas, A Court Of Thorns And Roses is described as a loose retelling of Beauty and the Beast. It blends epic romance, adventure, and political intrigue in a tale of a huntress who agrees to travel to a magical realm with a faerie lord in return for her family’s safety, only to fall for him and ultimately fight for that love when an ancient curse threatens to destroy the faerie and human realms.

“I’m currently hard at work writing the pilot with Ron,” Maas wrote on Instagram, calling Moore “one of my creative idols.”

It was actually not Maas who announced the ACOTAR TV adaptation; that distinction goes to her husband, Josh, who inadvertently revealed the project by including a corner of a script title page in an IG photo showcasing his culinary skills. (You can see it below).

This marks the latest high-profile IP adaptation for Moore under his 20th TV deal, joining The Society of Explorers and Adventurers, set in the Magic Kingdom Universe, and a Swiss Family Robinson series reboot, both at Disney+. He remains an executive producer on Outlander as well as the Apple TV+’s space drama For All Mankind, which he created.

Maas’ A Court of Thorns and Roses, published in 2015, is followed by A Court of Mist and Fury in 2016, A Court of Wings and Ruin (2017), A Court of Frost and Starlight (2018) and most recently A Court of Silver Flames, which was just published on February 16, 2021. Maas also is the author of 2012 YA fantasy book series Throne of Glass. Her latest work is the Crescent City series, which launched in 2020 with House of Earth and Blood. Maas’ books have sold more than 12 million copies and are published in 37 languages.

Original fantasy series have been a big draw on premium cable/streaming with such hits as HBO‘s Game Of Thrones and Netflix’s The Witcher. Coming up is Amazon’s adaptation of The Lord Of the Rings. 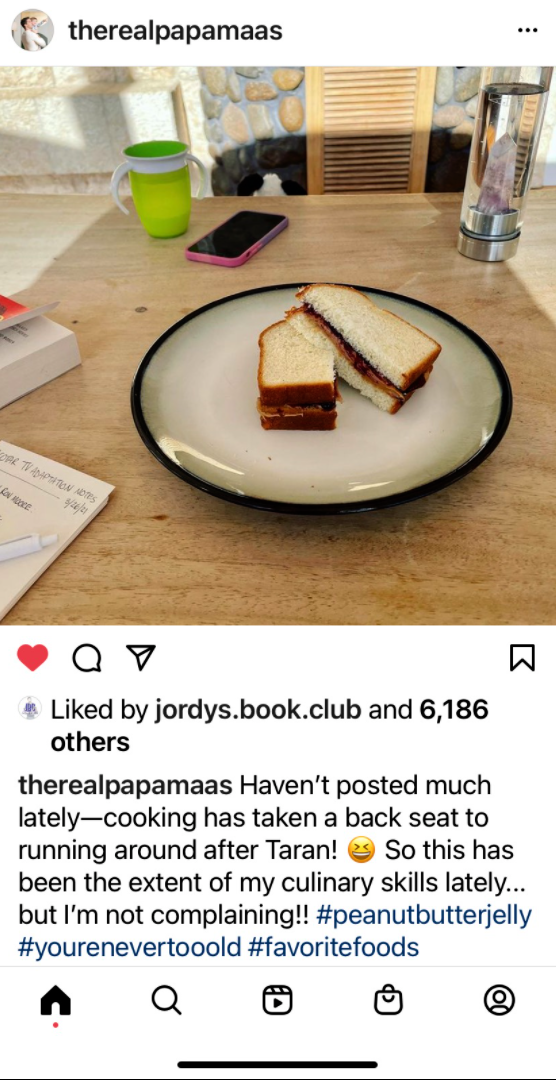