Mike Youngquist and Natalie Mordovtseva have certainly not had an easy go of it on TLC’s 90 Day Fiancé Season 7. Although Mike and Natalie are both divorced and met through mutual friends, the similarities seem to end there.

Natalie is a devoted Christian from urban Ukraine with traditional ideas about marriage, love, and religion. She wants children right away and hopes to raise them in her faith.

Meanwhile, Mike is a more laid-back guy from the country, hailing from rural Washington state. He dabbles in philosophies like ancient alien theories, but doesn’t seem to mind if others agree with him or not. He wants to wait to have kids until he clears his massive credit card debt.

In an exclusive sneak peek of the Jan. 12 episode of 90 Day Fiancé from E! Online, those differences seemed to come to a head. Natalie revealed she didn’t even love her American fiance…at least not yet. 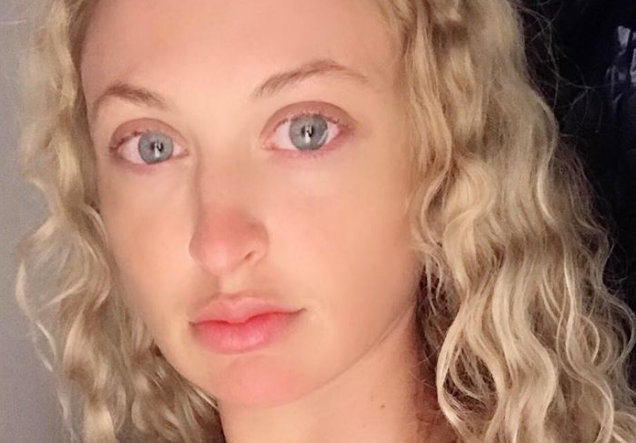 Natalie couldn’t answer whether or not she loved her fiance

In the just-released 90 Day Fiancé clip, a producer asked a question that many engaged couples would find easy to answer.

“Do you love Mike?” a TLC producer asked Natalie. A whopping, very painful 17 seconds passed as she looked down awkwardly.

“God, it’s hard,” she finally responded. (A stone-faced Mike let out a small scoff.) “I… I think we have a potential,” she continued. “‘Cause he’s a good guy. He’s a good guy, and there are a lot of moments that are good.

“Mmhmm,” Mike murmured softly, clearly disappointed in Natalie’s answer. “What?” his fiancee asked as she turned to him.

“What she just said, does it bother you?” a producer asked Mike.

“A little bit,” Mike admitted. “It sounds like she’s not even gonna miss me.”

But Natalie defended herself, saying she didn’t believe in declaring your love just to say the words. “Just to say words. ‘Okay, I love Mike,’ and what?” she asked 90 Day Fiancé producers. “It means nothing. It’s just words.”

“We just heard all your words. Everyone heard,” Mike responded sarcastically.

“But love has to grow and there are a lot of difficult situations you have to go through,” Natalie insisted.

“That’s not what he asked,” Michael shot back.

A producer asked again, “Do you love Michael?”

Natalie added that she wasn’t worried about her romantic feelings, as they had time to blossom. “I’m a woman, I’m okay not to be sure,” she said. “I think I’m okay, because women are not sure, usually. It’s okay.”

She finally admitted, “And it would be a lie from my side to say, ‘I love him.’”

“It’s a f***ing wrap for me,” Mike finally said before getting up to leave. On his way out, he declared, “I’m going to go and pack.”

Natalie sat alone on the couch before finally leaving herself.

It’s no surprise that Natalie and Mike began having problems once he went to visit her in Ukraine. Natalie wondered if she could even have children with Mike if he refused to raise them as churchgoing Christians. Mike, meanwhile, worried that Natalie might be keeping secrets from him because of the delays in her K-1 visa application.

Recently, Natalie has even been speaking out against Mike on Instagram. The 90 Day Fiancé star posted modeling pictures of herself and claimed her American fiance wasn’t happy with her looks, saying he had told her she “wasn’t a Ferrari” and wasn’t exactly his type.