BIG Ed and his girlfriend Liz are ENGAGED after their dramatic split and reconciliation.

The 90 Day Fiance star faced backlash over their two-decade age gap and his controversial treatment towards the San Diego native. 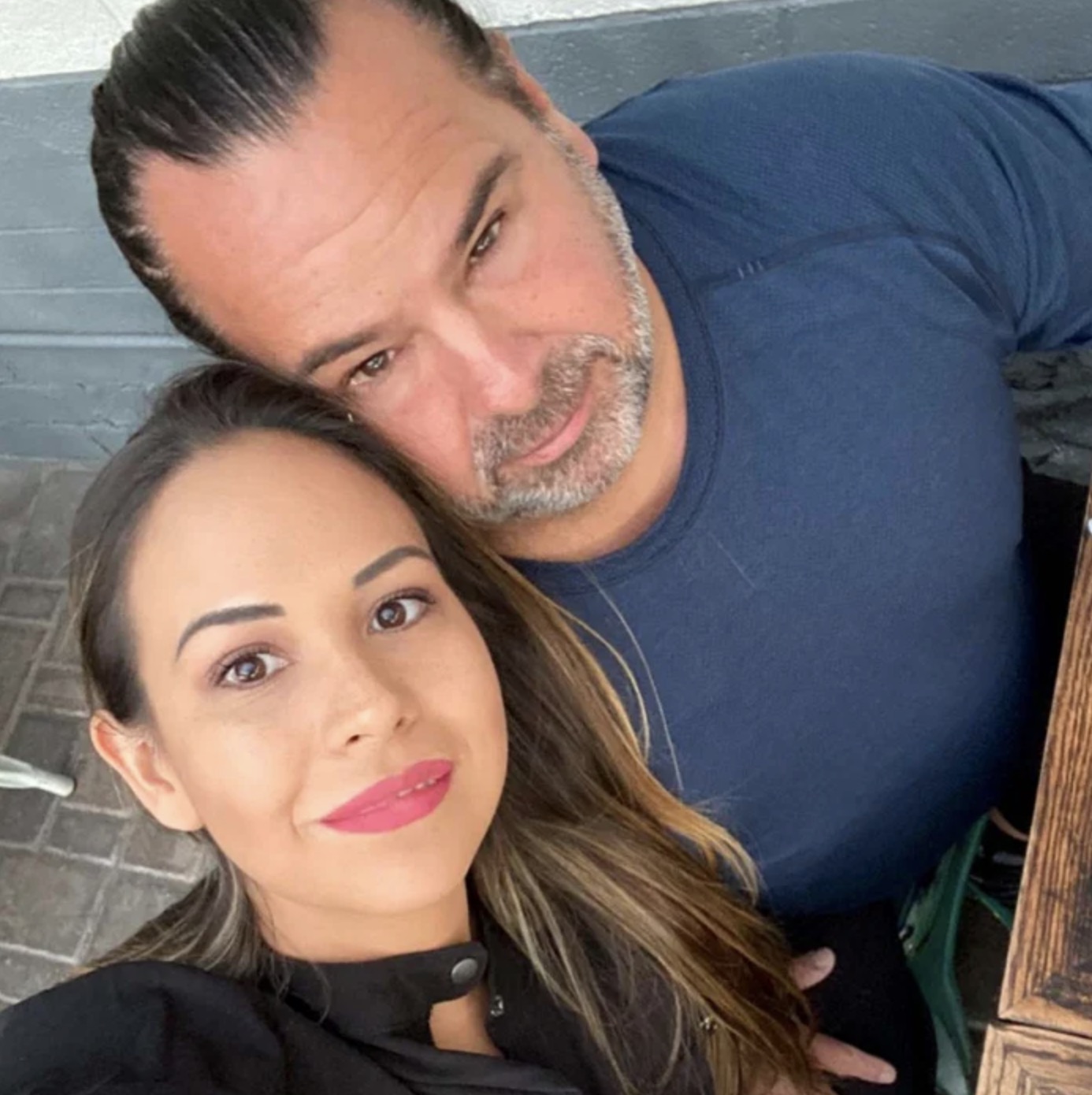 The couple was spotted partying at a nightclub last week in Santa Barbara, California, and Liz was seen flaunting a huge engagement ring on her left hand.

The pair even snapped a photo with a friend where the reality star flashed her diamond towards the camera.

Their engagement was confirmed by people at the club who claimed Ed was introducing Liz to strangers as his "beautiful fiancee."

The news follows their tumultuous relationship, all aired on TLC, that ended in a dramatic split.

Ed and Liz met while featured on 90 Day: The Single Life after he quickly reached fame due to the unconventional nature of his previous relationship.

The photographer made his television debut on season four of Before the 90 Days in early 2020.

He flew across the world to meet his former flame Rosemarie in the Philippines.

Ed spoke to Us Magazine about their relationship, saying: “What attracted me to Rose the most was that she admired me, and that felt really good.

"Like after a while, when somebody looks up to you, it feels good. But she opened my heart to love,” he explained.

Upon his arrival, however, their relationship took an unexpected turn, and fans were shocked by his treatment of his potential fiancé.

At one point during their time together he encouraged her to brush her teeth and shave her legs.

After they split ways, he was cast in 90 Day Fiancé: The Single Life, where he introduced fans to his new love interest, Liz Woods.

The two met at Ed's favorite local restaurant where she worked as a manager, and shortly after they went out on their first date.

However, issues arose when viewers found out that Liz is two years younger than Ed's daughter Tiffany, and when he began "rushing" their relationship into something too serious.

During the tell-all episode after the show aired, the restaurant worker revealed that they had been broken up for a month.

"Ed loves to rush our relationship. When we first became a couple, one week I was meeting his daughter, the next I was meeting his sister, his brother, I was thrown into multiple situations I was not prepared for," she told the show host.

"It took me months to introduce him to my grandparents — months for that to happen — to break up two weeks later," she added.

Just two days after their breakup, Ed flew to Las Vegas where he was seen partying with multiple women, enraging his castmates and fans.

However, the couple has since reconciled and is now headed for the alter.