The Disney Channel has brought audiences fan-favorites such as Descendants and Halloweentown, but there’s also a legacy of unforgettable made-for-TV movies. Whether it’s a musical such as High School Musical or an animated comedy, there’s something for everyone.

If you deemed any of those movies as a beloved classic on Disney Channel and would love to relive this era, there’s good news. Disney+ houses many of them, including the five favorites listed here. 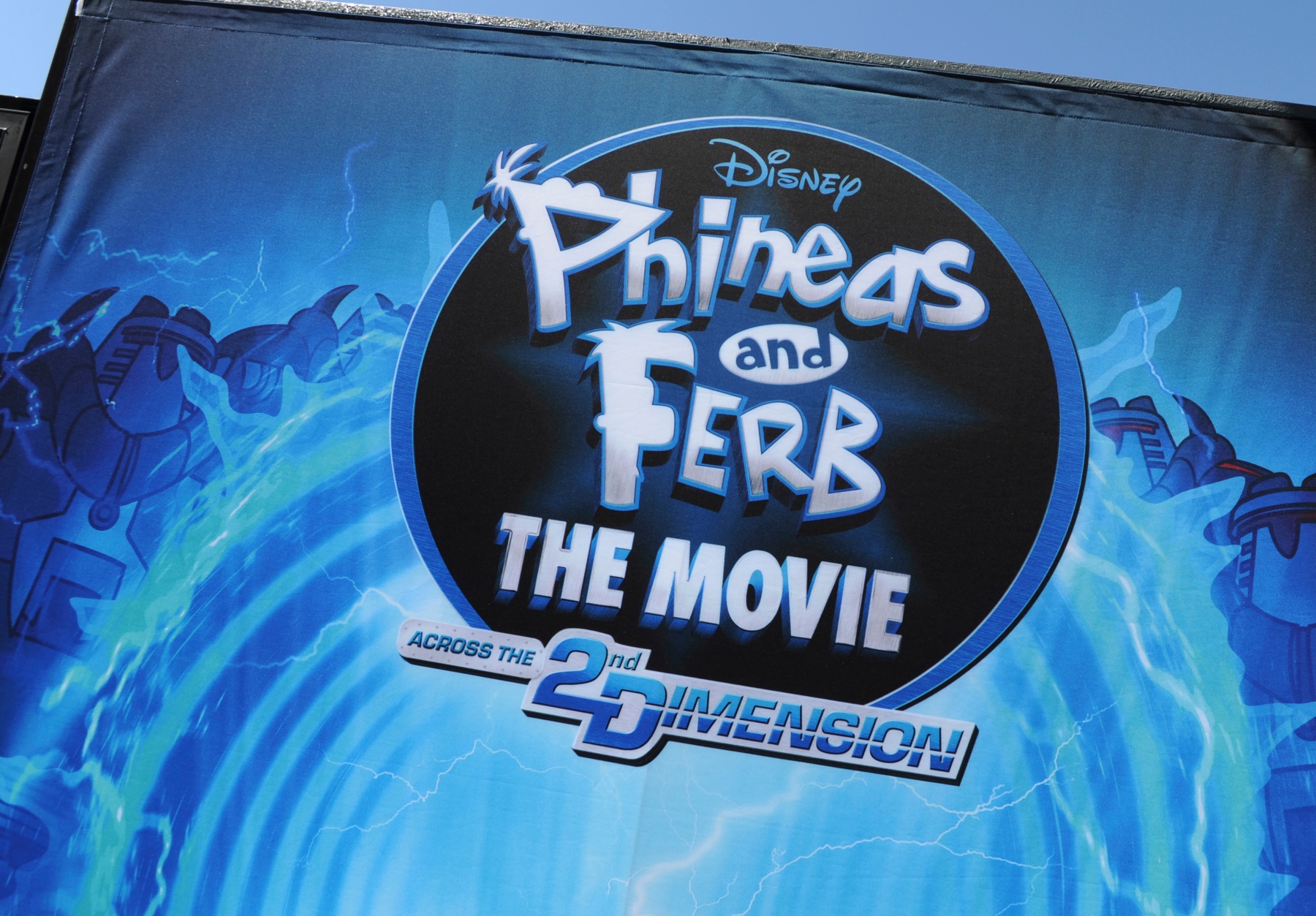 ‘Phineas and Ferb the Movie: Across the 2nd Dimension’

Released in 2011, Phineas and Ferb the Movie: Across the 2nd Dimension takes fans on a fun ride through alternate dimensions. Perry, Phineas, Ferb, and nemesis Doofenshmirtz must work together to prevent Doofenshmirtz’s evil counterpart from taking over their world, and it forces Perry to reveal his true identity. This affects the gang’s friendship and rocks their world.

With Demi Lovato and the Jonas Brothers in the cast, Camp Rock became a bona fide hit on for the Disney Channel. Nearly 9 million people tuned in for the original broadcast, but more so, the movie helped launch the singers into superstardom.

Lovato stars as Mitchie Torres, an aspiring singer who attends an expensive music camp thanks to her mom landing a catering gig. Mitchie puts on a ruse to keep that a secret, but unknowingly attracts the attention of Shane Gray (Joe Jonas), lead singer of Connect 3. Fans can watch Mitchie’s ups and downs and the outcome for the big music competition by streaming the 2008 movie on Disney+.

A spinoff of the animated series, The Proud Family Movie came out in 2005. What started out as a birthday celebration for Penny turns into a misadventure involving clones, industrial espionage, and father-daughter drama.

With the new TV series on the way from Disney+, fans can binge watch the original show. But they can also stream this classic movie on the platform to jog the good memories.

Once upon a time, The Cheetah Girls had a fan base that could’ve rivaled those of traditional girl groups. It should be noted the film (which is a book adaptation) kicked off Disney’s movie musical streak. The Cheetah Girls are truly the OGs in that regard.

Initially, the group featured Raven-Symoné as Galleria, Sabrina Bryan as Dorinda, Adrienne Bailon as Chanel, and Kiely Williams. The lineup evolved over the years after Raven left, but 2003 flicked started it all. Watch all three Cheetah Girls films on Disney+.

‘Kim Possible Movie: So the Drama’

Dr. Drakken hatches an evil plan to take over the world, kidnaps Kim’s dad, and unleashes a toy army. In the midst of all that, Kim tries to have a nice prom experience. Stream this Kim Possible movie and the 2019 live-action film that aired with Sadie Stanley as the lead character.