ZLATAN IBRAHIMOVIC was booked for taunting Roma fans to 'sing louder' after he was called a 'gypsy'.

The AC Milan striker, 40, is never far from the headlines. 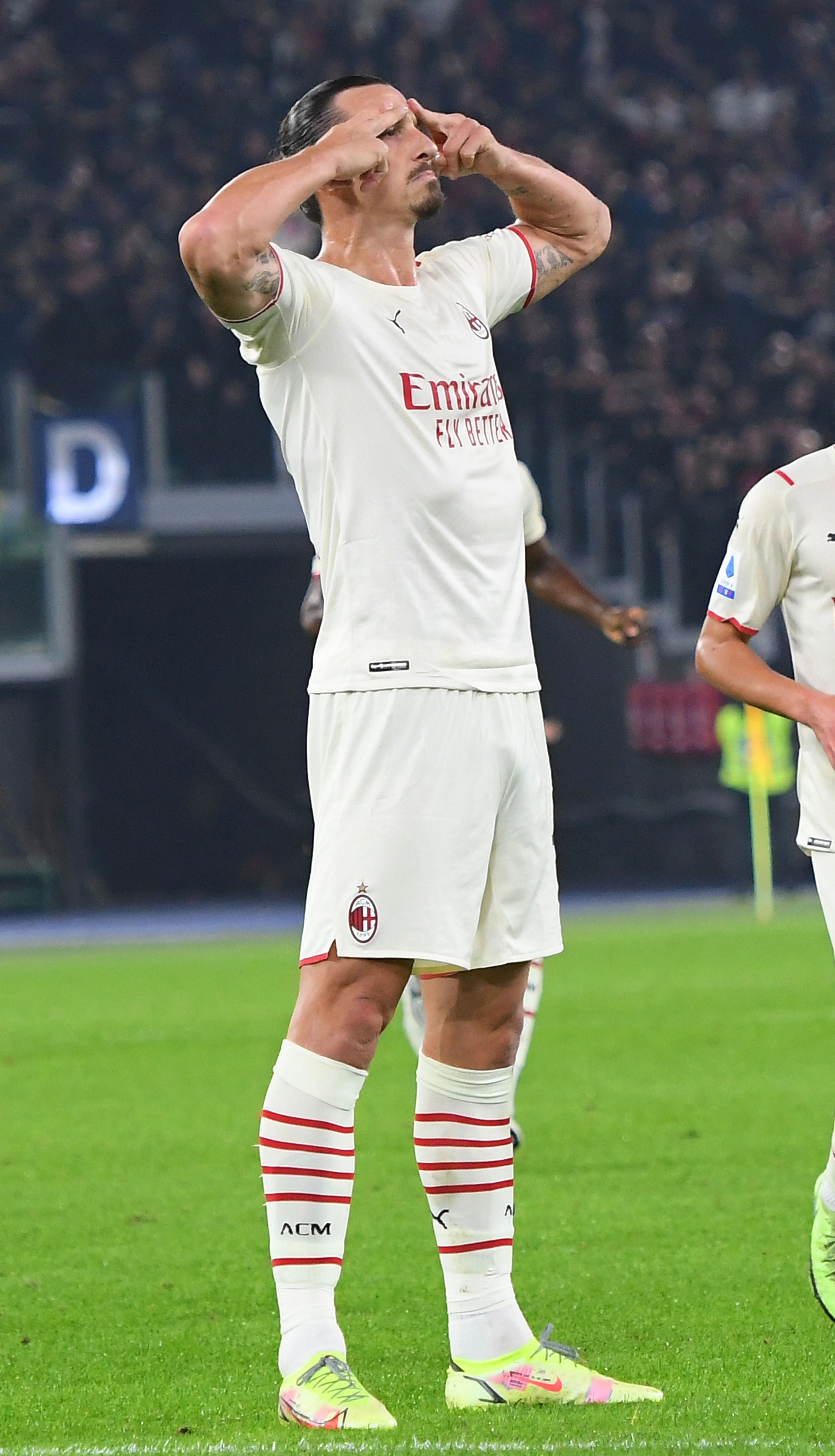 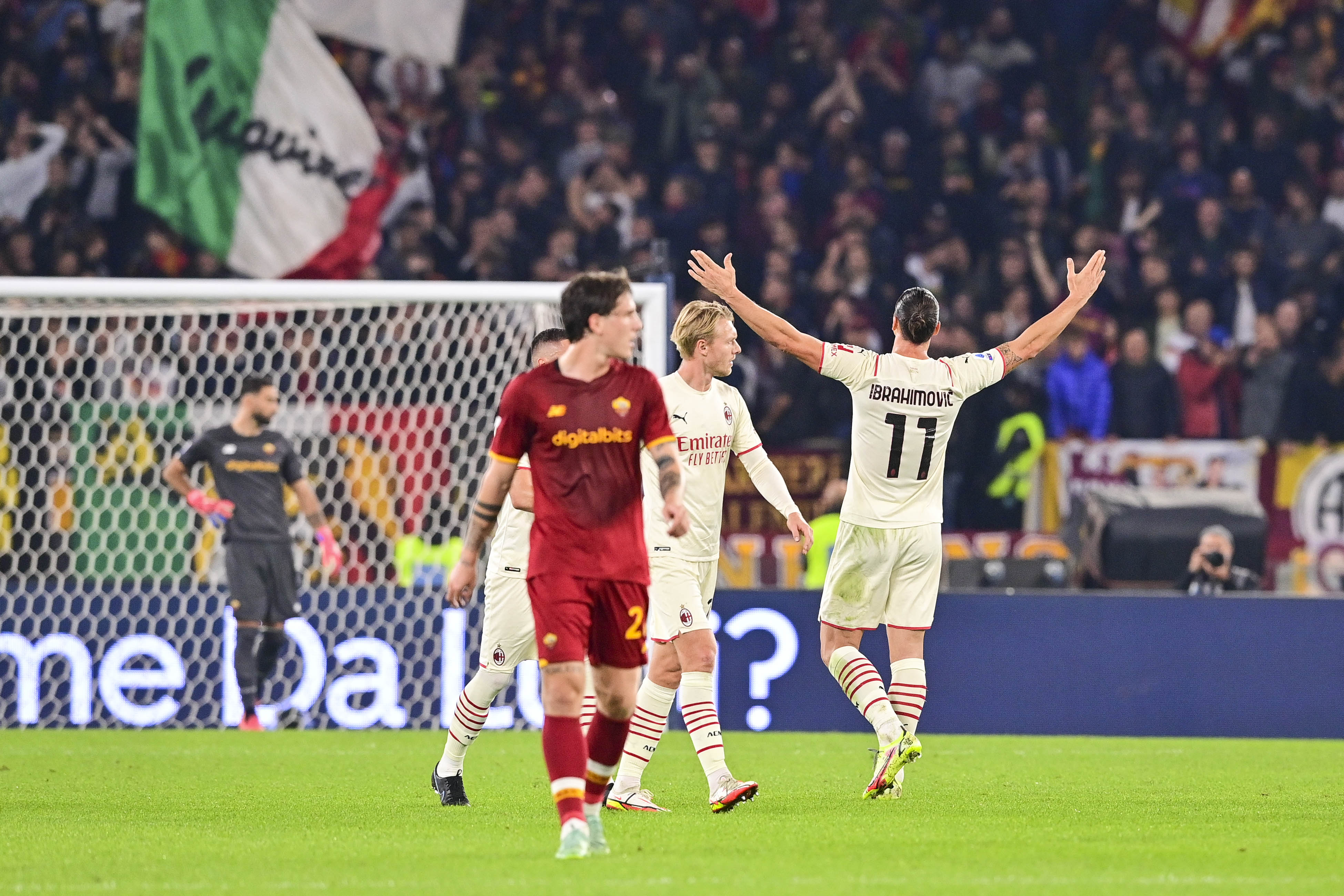 And he proved that once again with his blockbuster performance on Sunday when he was given the nod ahead of Olivier Giroud.

Ibrahimovic was abused by the home supporters from early on in the clash.

They chanted 'sei uno zingaro' which translates as 'you are a gypsy'.

But after giving his side the lead at the Stadio Olimpico, he could not resist the chance to respond.

Zlatan waved his arms, toying with the angry fans by suggesting they needed to do better.

But the referee did not appreciate the giant Swede's antagonising and duly booked him with 27 minutes on the clock.

The reception was no more than Ibra was expecting – or indeed asked for.

Speaking to DAZN before the game, he said: “How do I feel? Physically, I’m fine, I recovered well, but I missed the minutes.

"Let’s hope they boo me, at least I will feel alive.

"Jose Mourinho will have loaded his players, to come up with an aggressive game.

"But we have to stay focused and play our game.”

Rui Patricio appeared to think the ball would come over the wall – but the strike went low and hard at his far post to break the deadlock.

Zlatan now has three Serie A goals this season in just 194 minutes of action.

He found the net again after half-time – but it was ruled out by VAR for offside.

But the veteran was at the thick of the action again when he won a penalty – although he stepped aside to allow Franck Kessie to double AC's lead before the ex-Manchester United man was immediately replaced by Giroud.

Theo Hernandez was sent off midway through the second half but Roma were unable to take advantage, only pulling back a consolation deep into injury time.

The result ensured Milan keep pace with Napoli at the top of the table, with both sides on 31 points from 11 games and already seven points clear of the chasing pack. 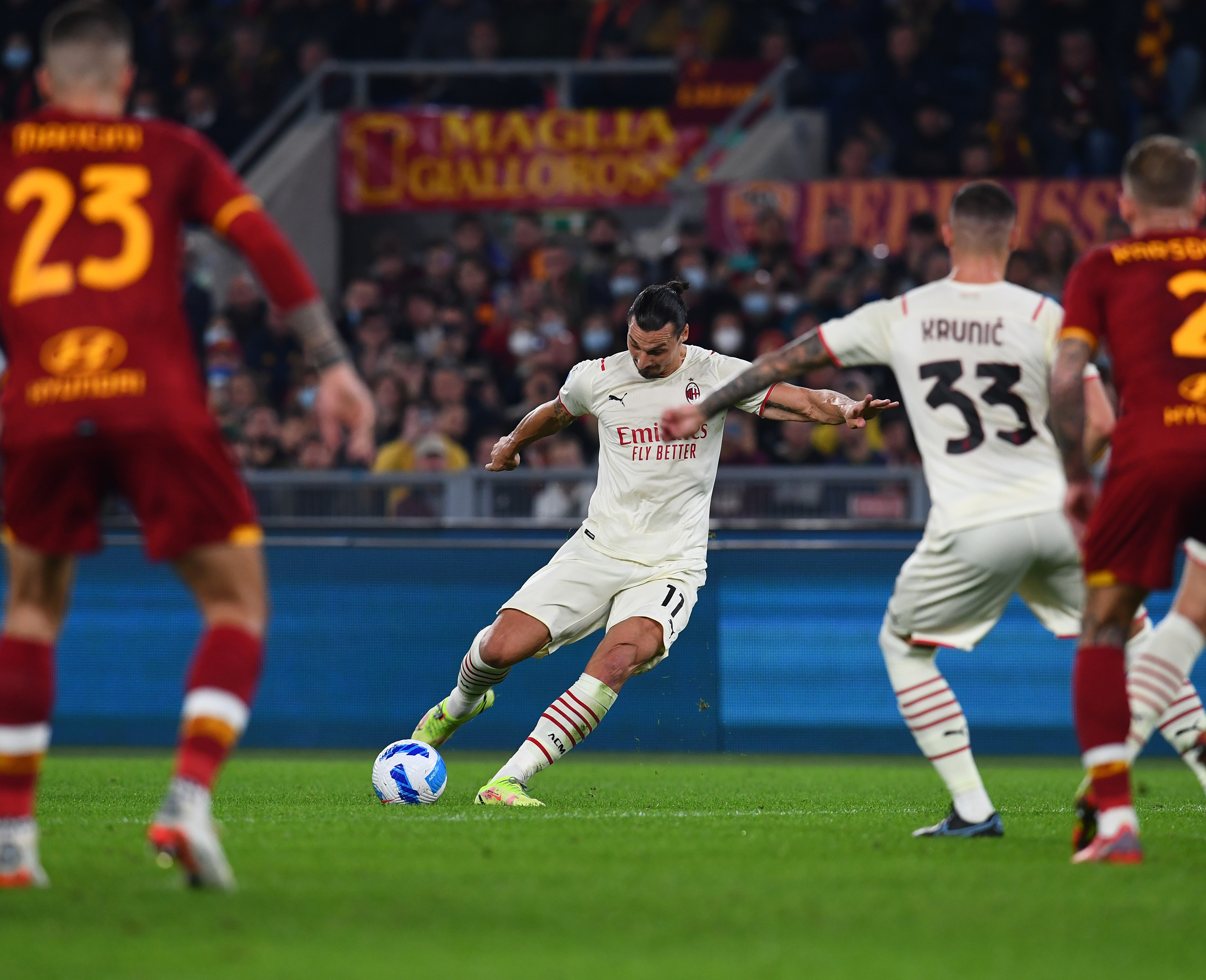