Silvestre, who played with Zidane in the French national team, uploaded in picture posing with his former teammate on Instagram. 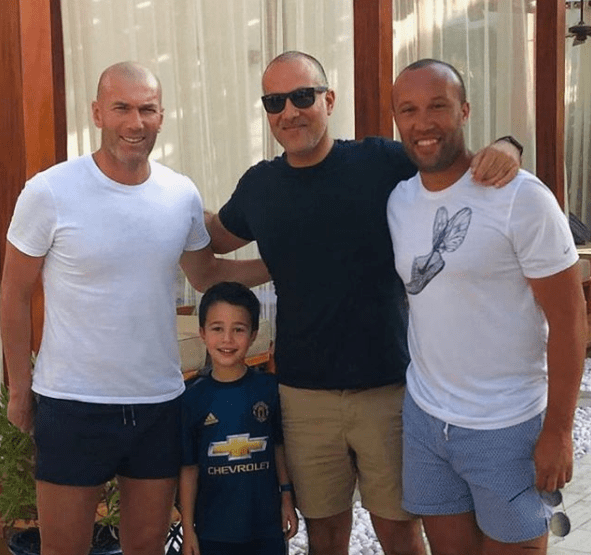 He captioned the post: “Catching up with some friends (plus) the one (and) only Zidane.”

Silvestre, who lifted the Champions League, FA Cup and Premier League trophy with United is now an ambassador for the club.

Despite Solskjaer winning his opening two games for United it is believed Old Trafford chiefs will be looking for a predecessor for the start of next season. 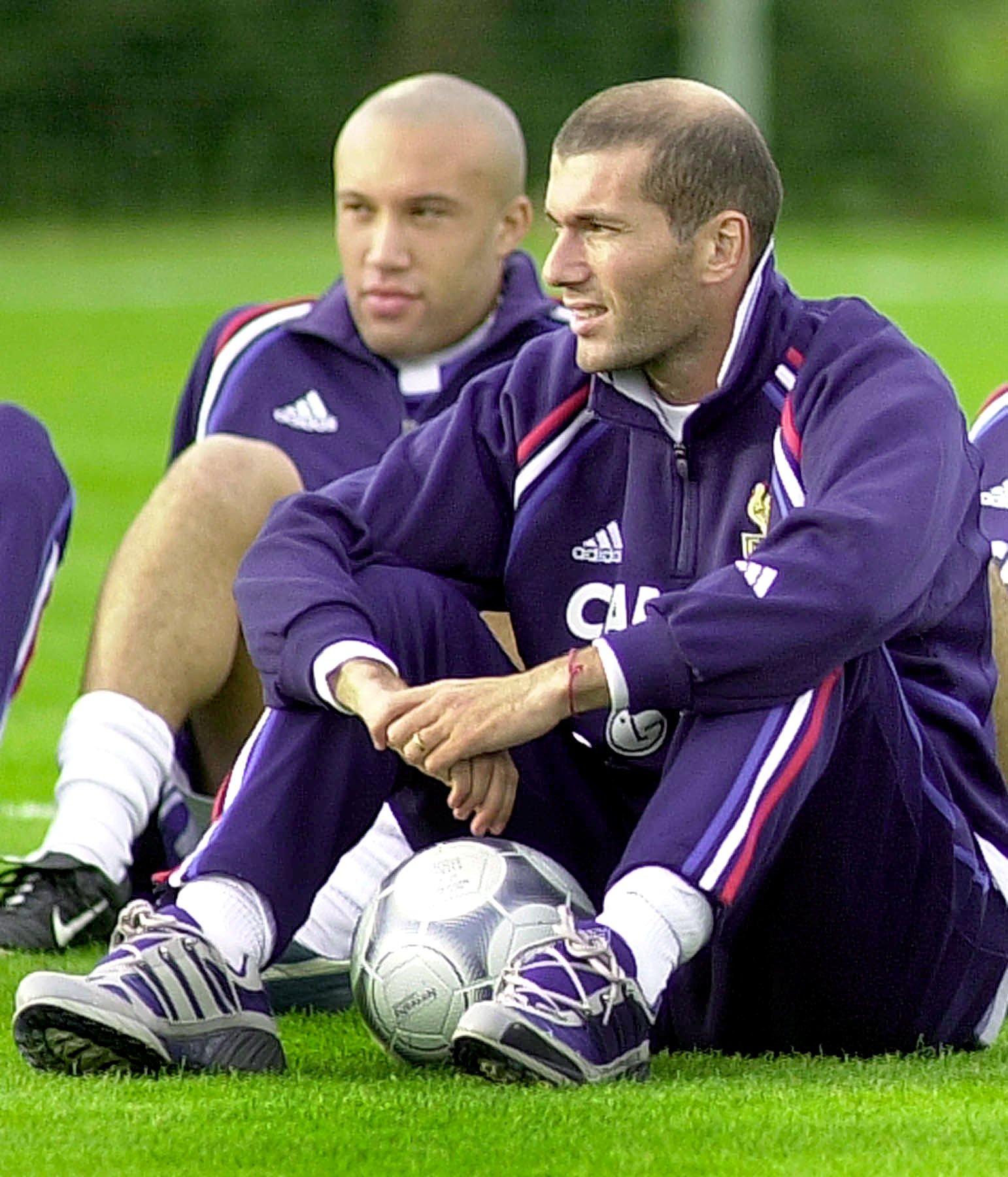 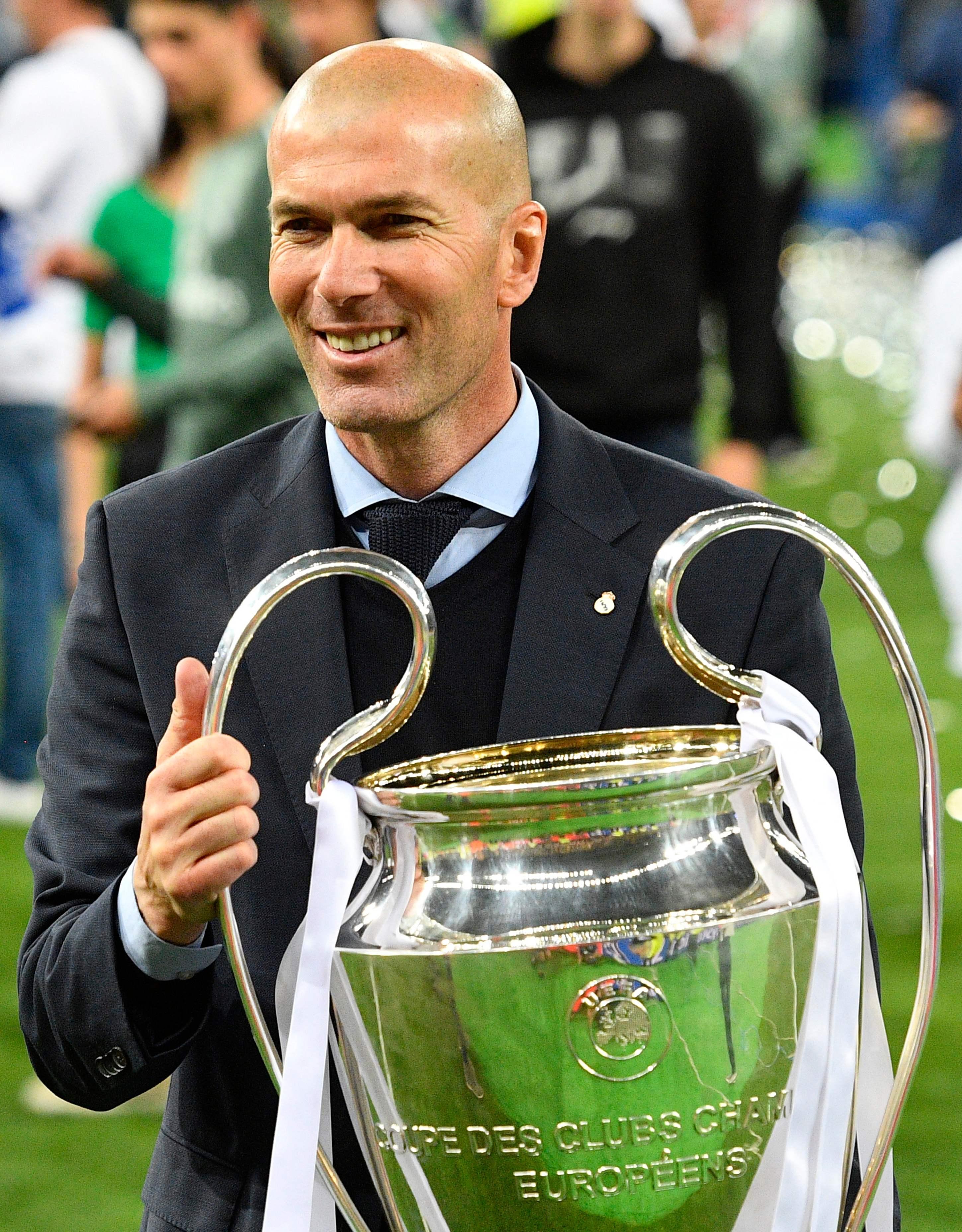 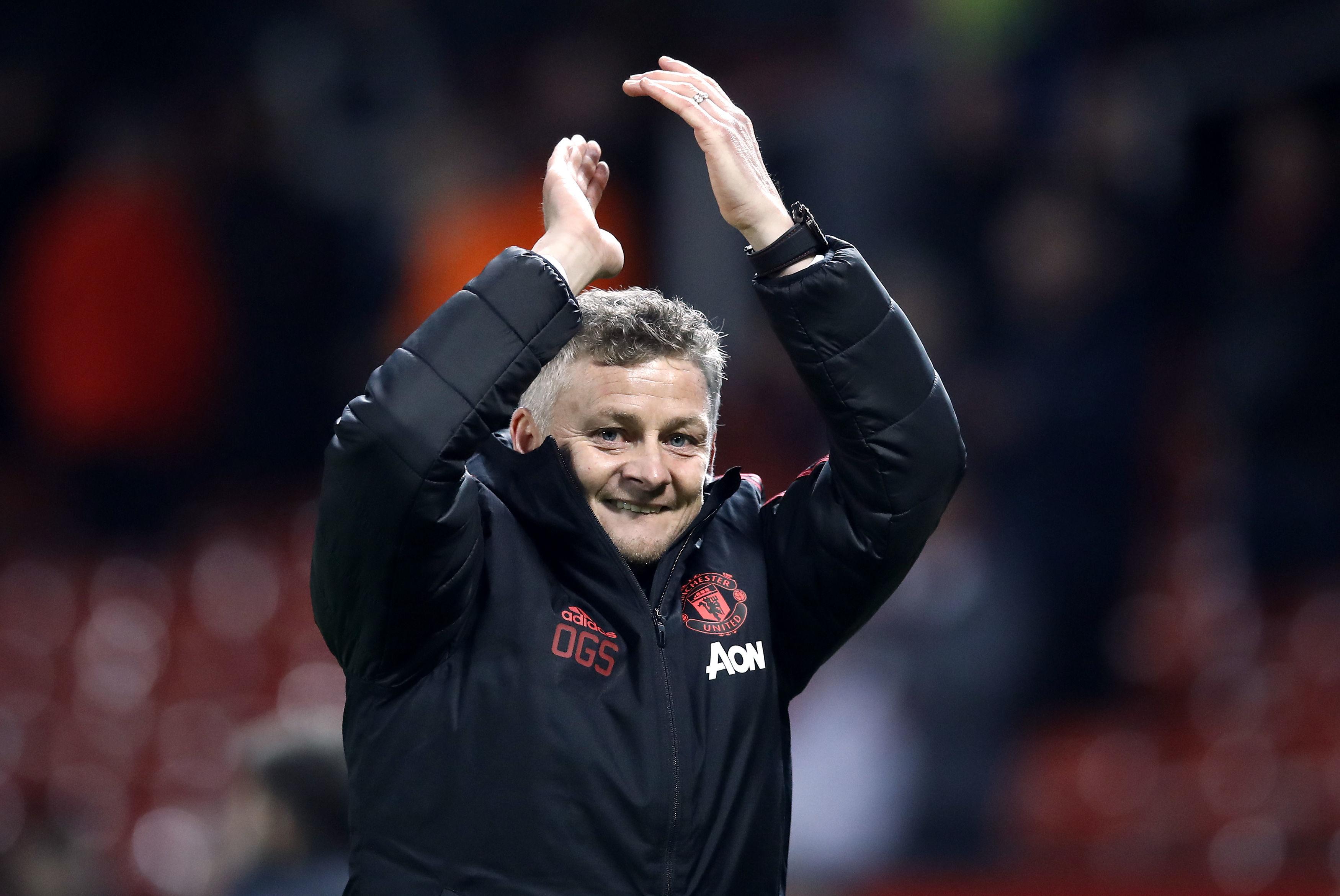 Zidane, who guided Real Madrid to three Champions League success and one La Liga title, is on United’s wish list.

Pochettino, who been at Tottenham since 2014, has not ruled himself out of the role at United.

However, Old Trafford bosses will have to make their move next season for the Argentine. 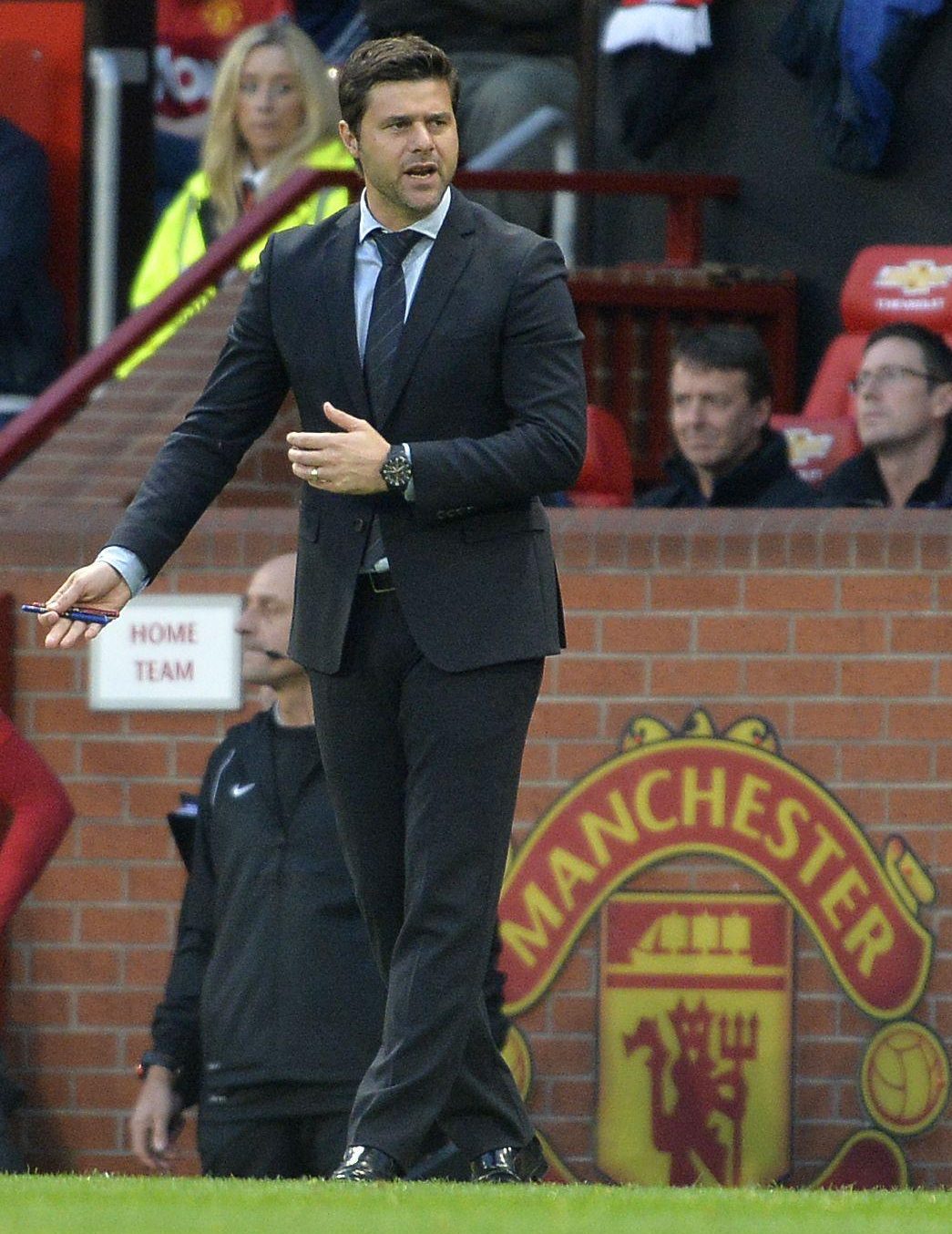 Zidane is currently on holiday with his family in Dubai, where he met up with Silvestre, although it's unknown to what extent they spoke about the full-time vacancy at Old Trafford.

The Galactico legend is a free agent having left Real last season citing the club's "need for change”.