FORMER UFC welterweight champion Kamaru Usman has hit back at Conor McGregor's criticism of taking his daughter to his fights.

Footage of Samirah Usman crying after her dad's brutal knockout loss to Leon Edwards last month went viral in the aftermath of the former pound-for-pound king's dethroning at UFC 278. 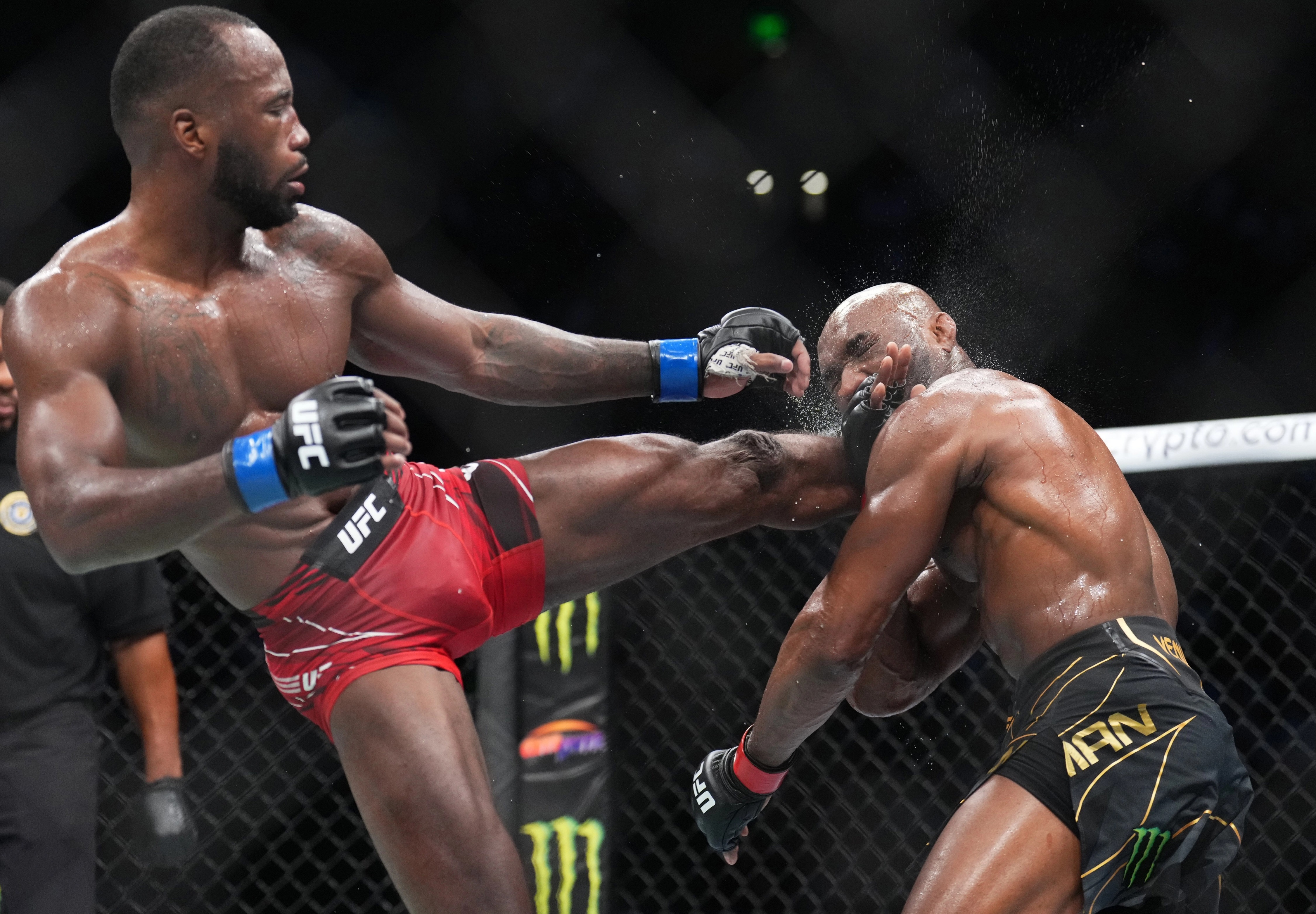 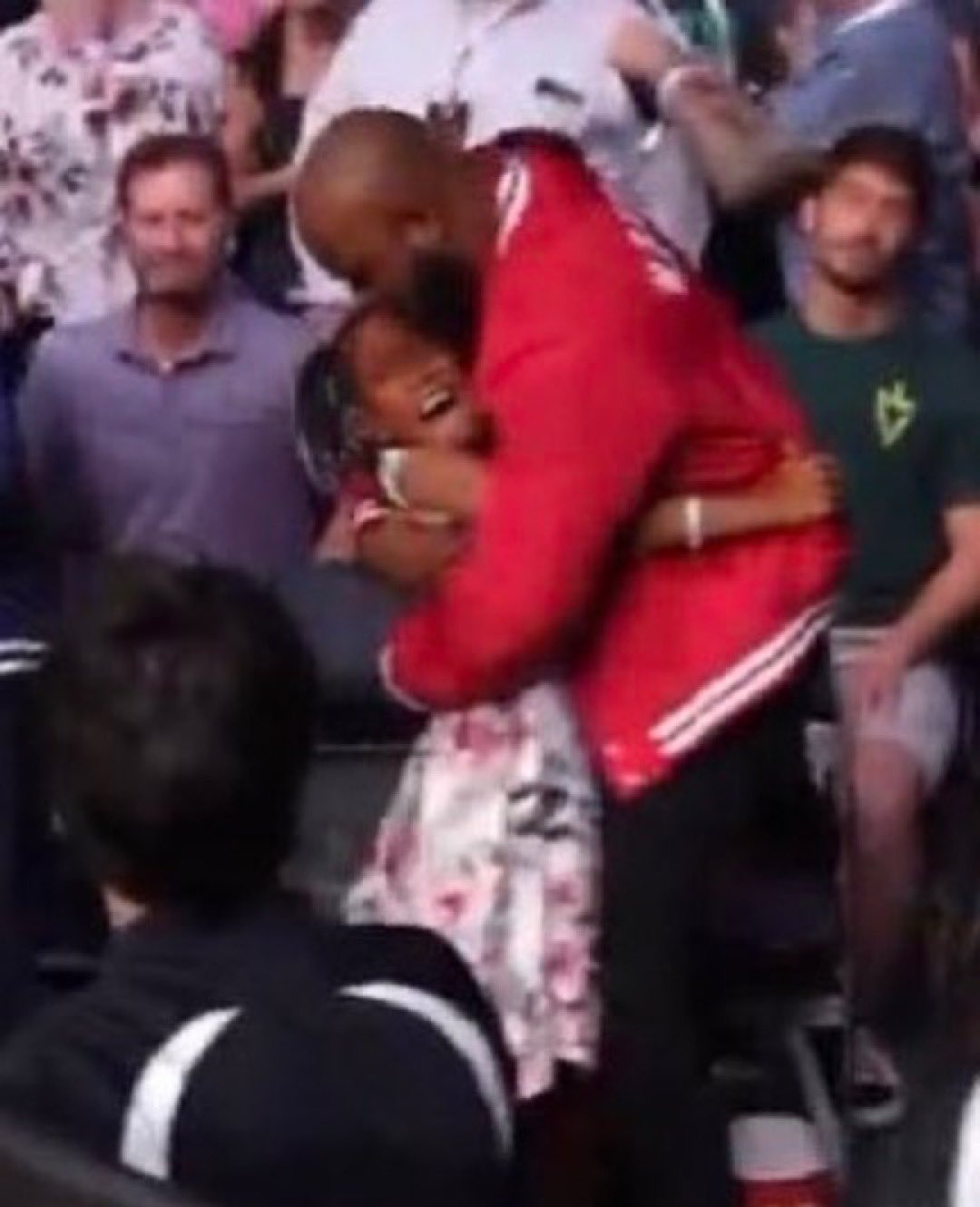 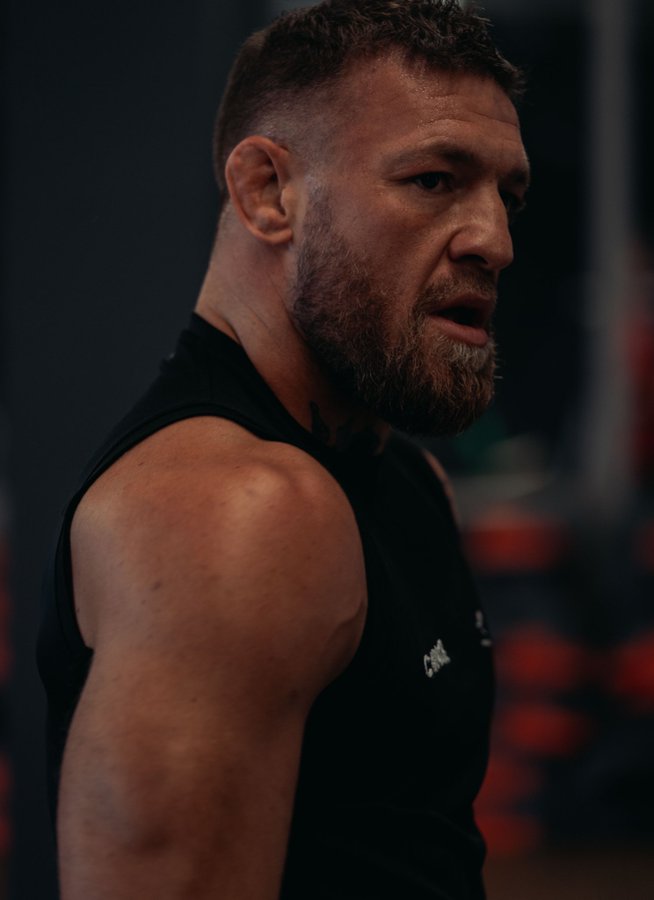 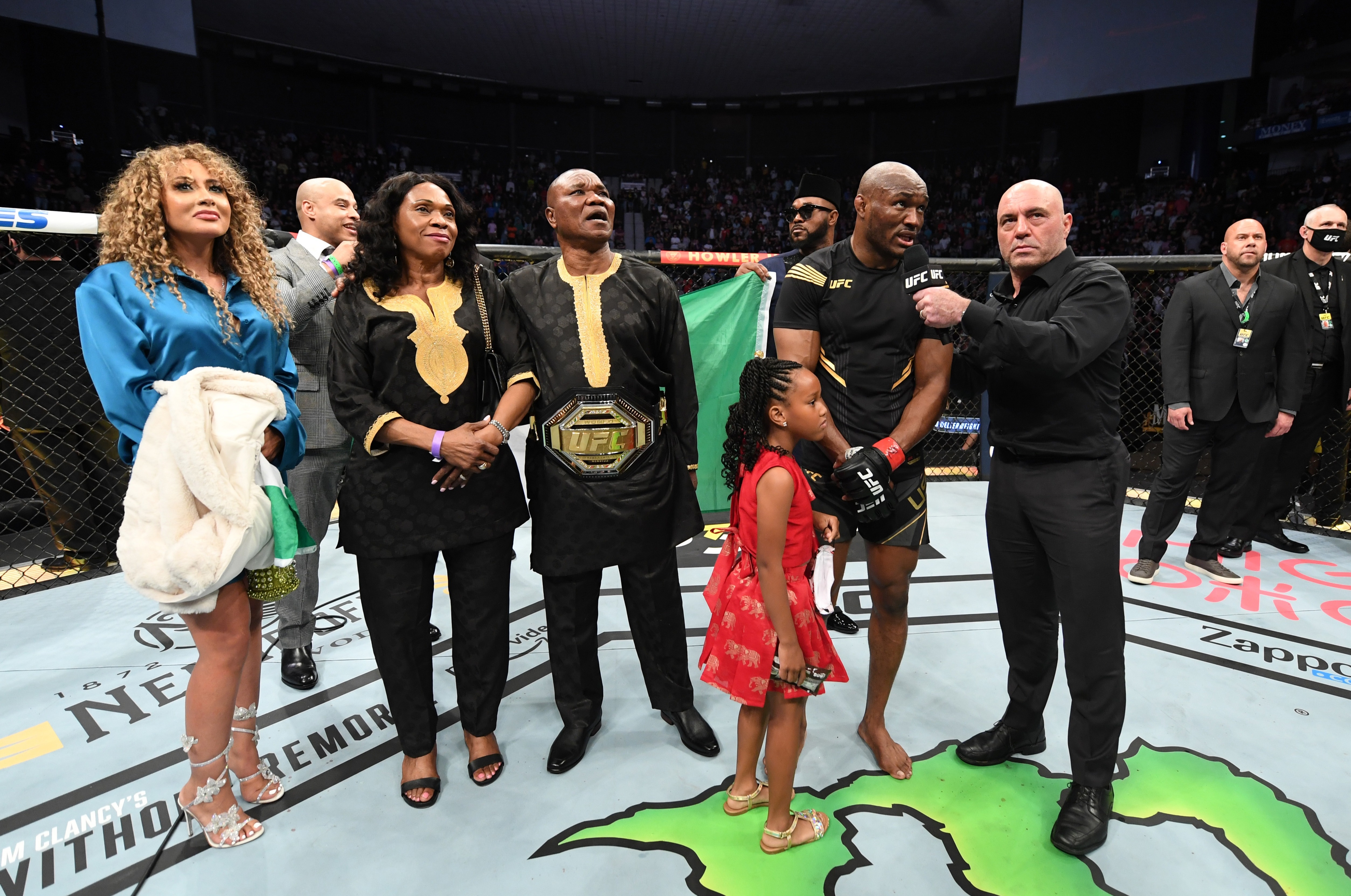 After seeing the footage, McGregor expressed his sympathy for Samirah, 8, and revealed he'd no longer be having his own family in attendance for his fights.

But during an appearance on The Joe Rogan Experience podcast, Usman said: "Conor had tweeted something and was blasting me about it, for bringing her to the fight and this and that.

"My daughter’s not only gonna see when daddy’s victorious and daddy just continues to beat everybody and daddy gets to put her in the best school or whatever she wants. No.

“Because I’m in a weird place where I’m trying to teach her.

"And I’m trying to teach her the best way that I can without forcing her to do something of what it takes to work hard.

“My daughter has been going to the gym with me ever since she was six months old. 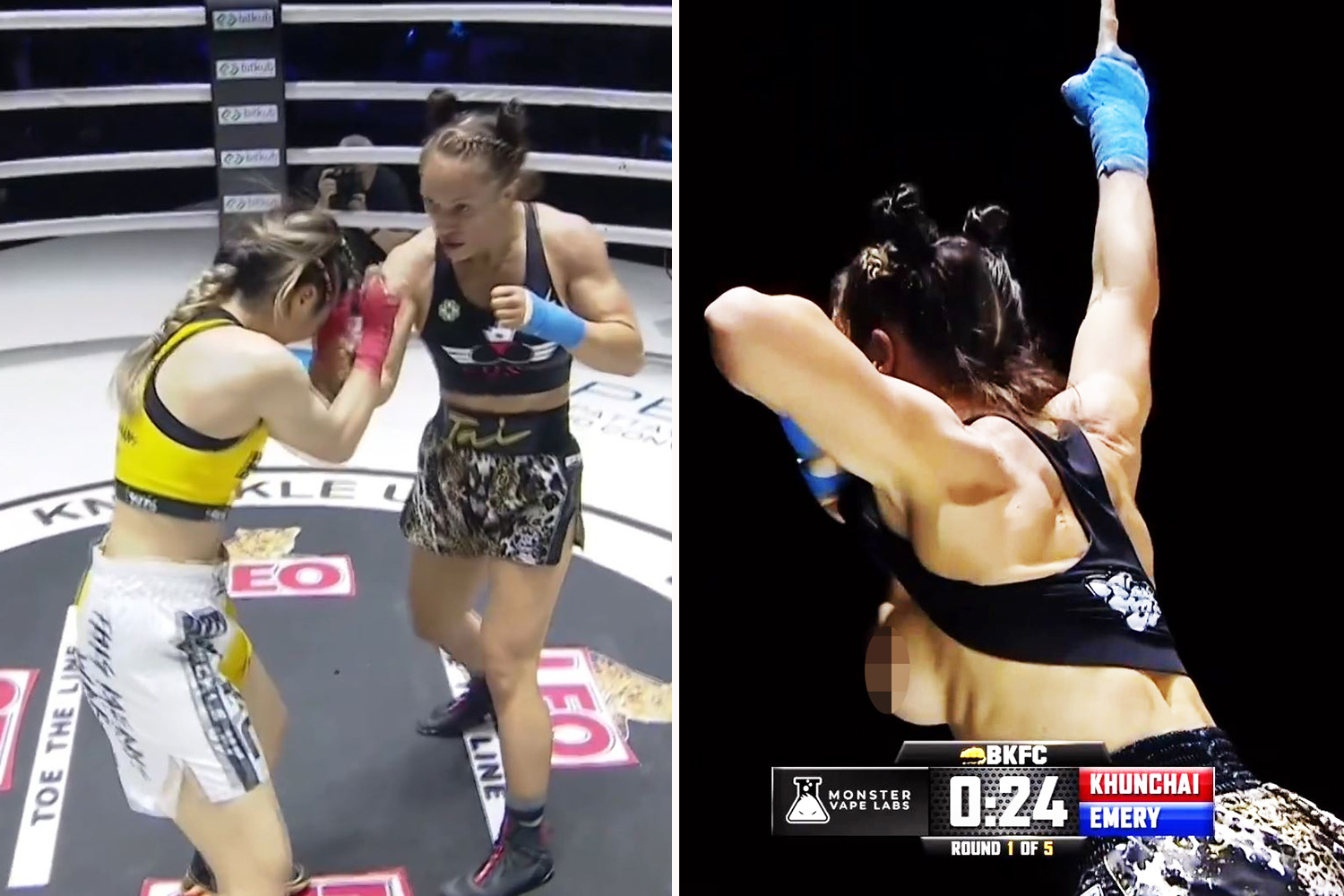 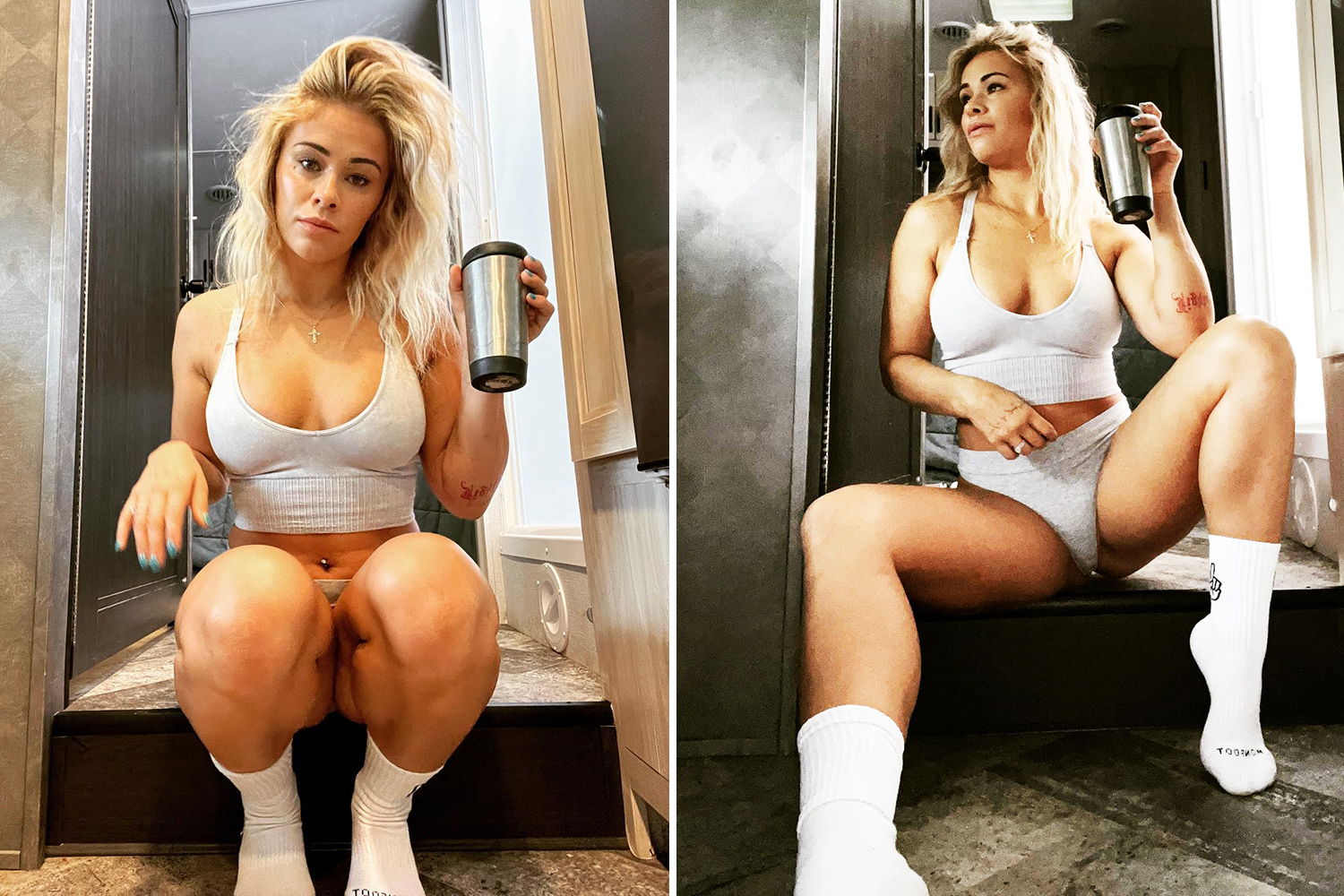 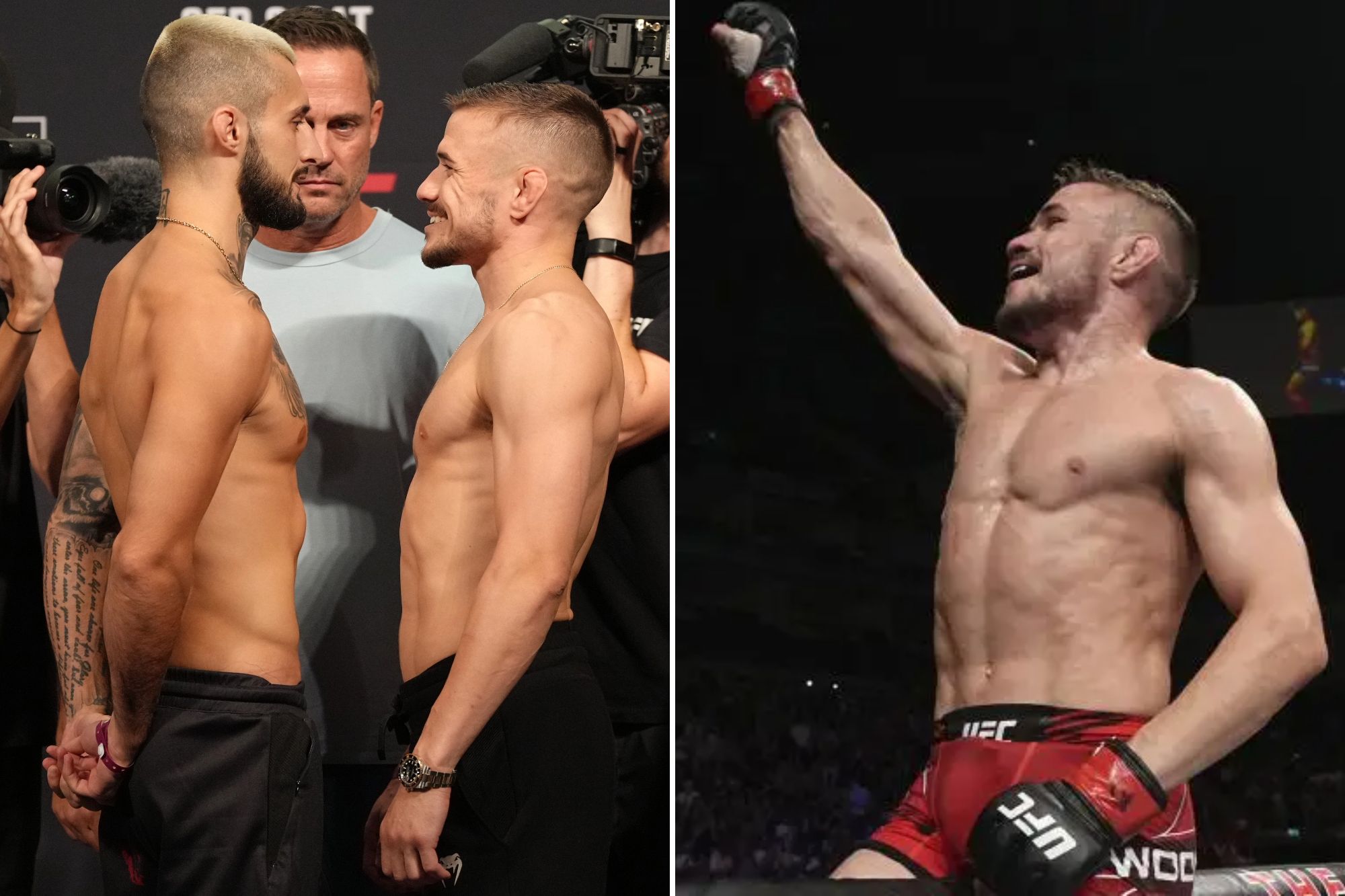 "So she understands that, and she’s OK with it. That’s why she can watch my fights.

"But I’m not only gonna bring her because daddy’s victorious."

Usman, 35, plans to bring Samirah to his trilogy fight with Edwards early next year.

He said: "I am blessed right now with an opportunity to show my daughter that, ‘Look, you can fall down and look how you can get back up.'

“And to see people like Conor, who actually does have children, say something like that, it was like, 'Man, you’re missing the mark big time, bro.' You’re missing it big time.”

Usman's series decider with Brit Edwards is set to take place in the UK early next year, although a date and venue have not yet been finalised.

McGregor, meanwhile, is still recovering from the horrific broken leg he suffered in his trilogy fight with Dustin Poirier last July.

The Irishman is currently on course to return to the octagon sometime next year.