From stars' jobs before they became famous to strange expressions to even more unusual stats, have a go at our Christmas quiz with something to tease and please everyone. Yule be happy you gave it a go! 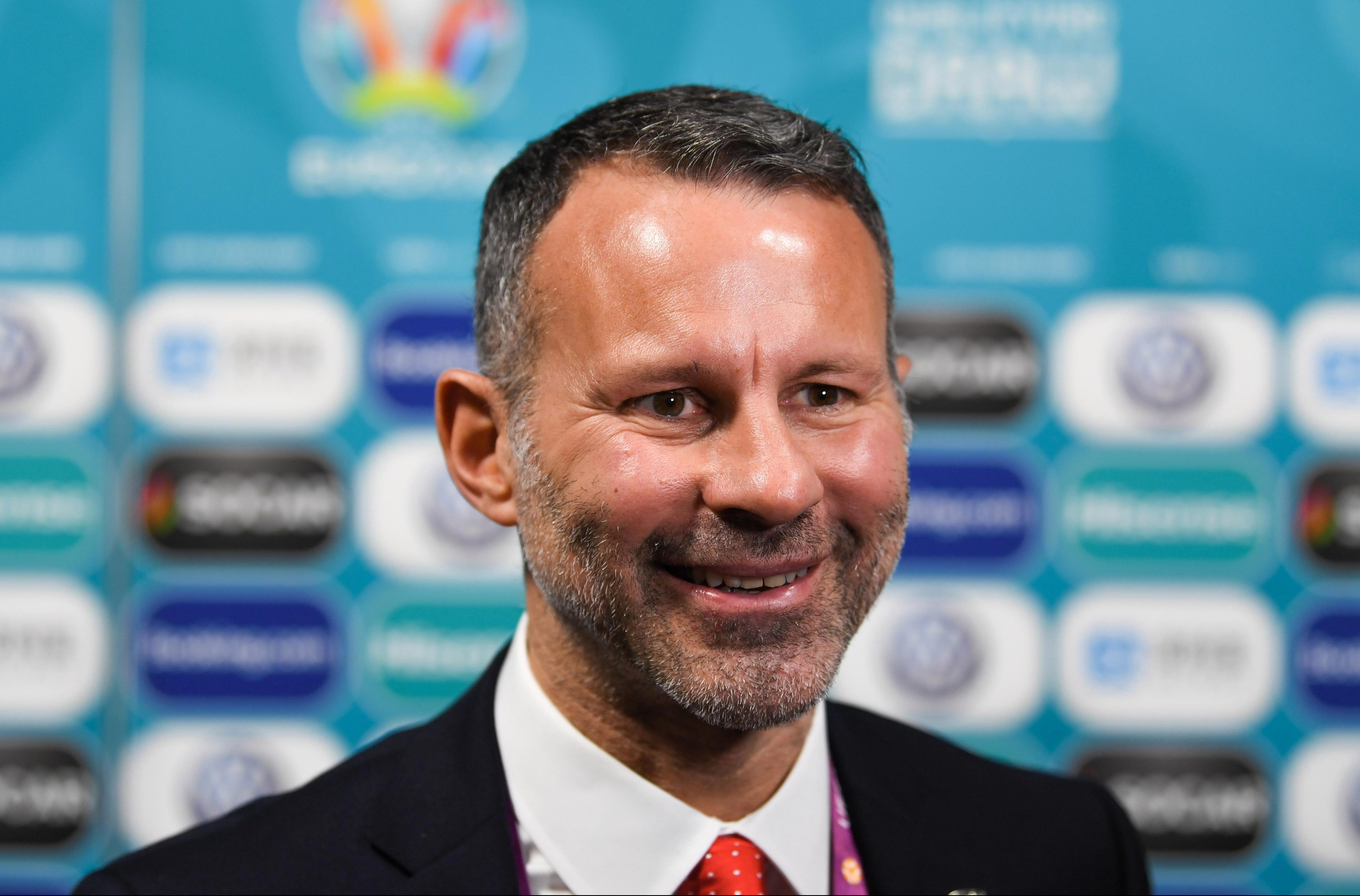 (Scroll down for answers)

1) What job did PDC world champ Rob Cross do before he took up darts professionally?

2 Ryan Giggs was named manager of the Wales national team. Of the 40 friendlies Wales played while Giggs was a player, how many did he appear in? 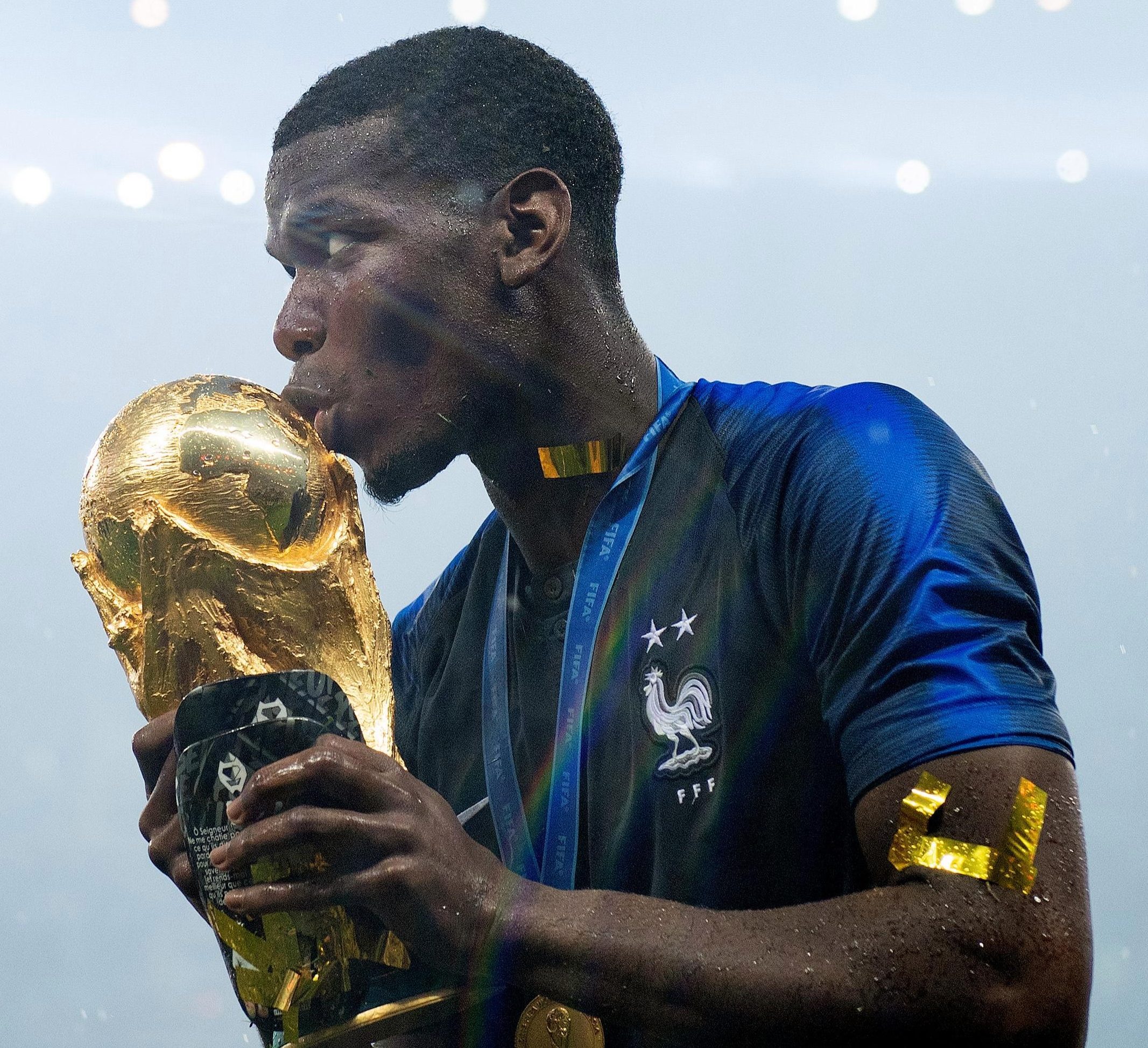 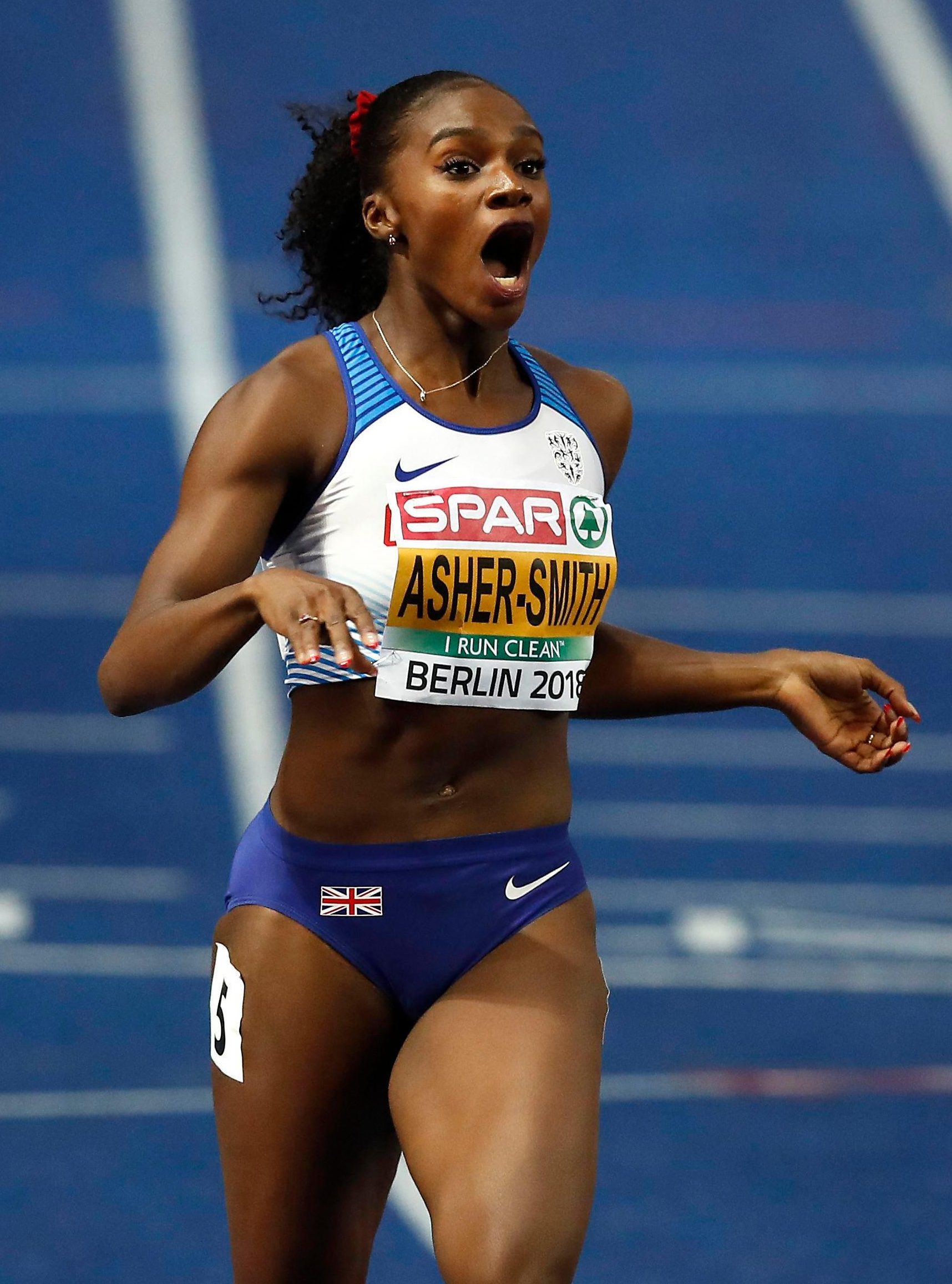 4 Which of these Team GB athletes’ Winter Olympics medals didn’t come in the skeleton?

5 How did US snowboarder Chloe Kim describe herself after winning gold in PyeongChang?

6 In which position did England finish in the Six Nations Championship?

7 Which on-course misfortune hit golfer Tony Finau the day before the Masters?

a) He tore ankle ligaments celebrating a hole in one; b) His caddy ran him over in a buggy; c) He was stung after hitting a wasps’ nest with a seven-iron; d) An alligator ate his ball

8 In a particularly bad-tempered Champions League final against Liverpool, how many free-kicks did Real Madrid’s Sergio Ramos concede? 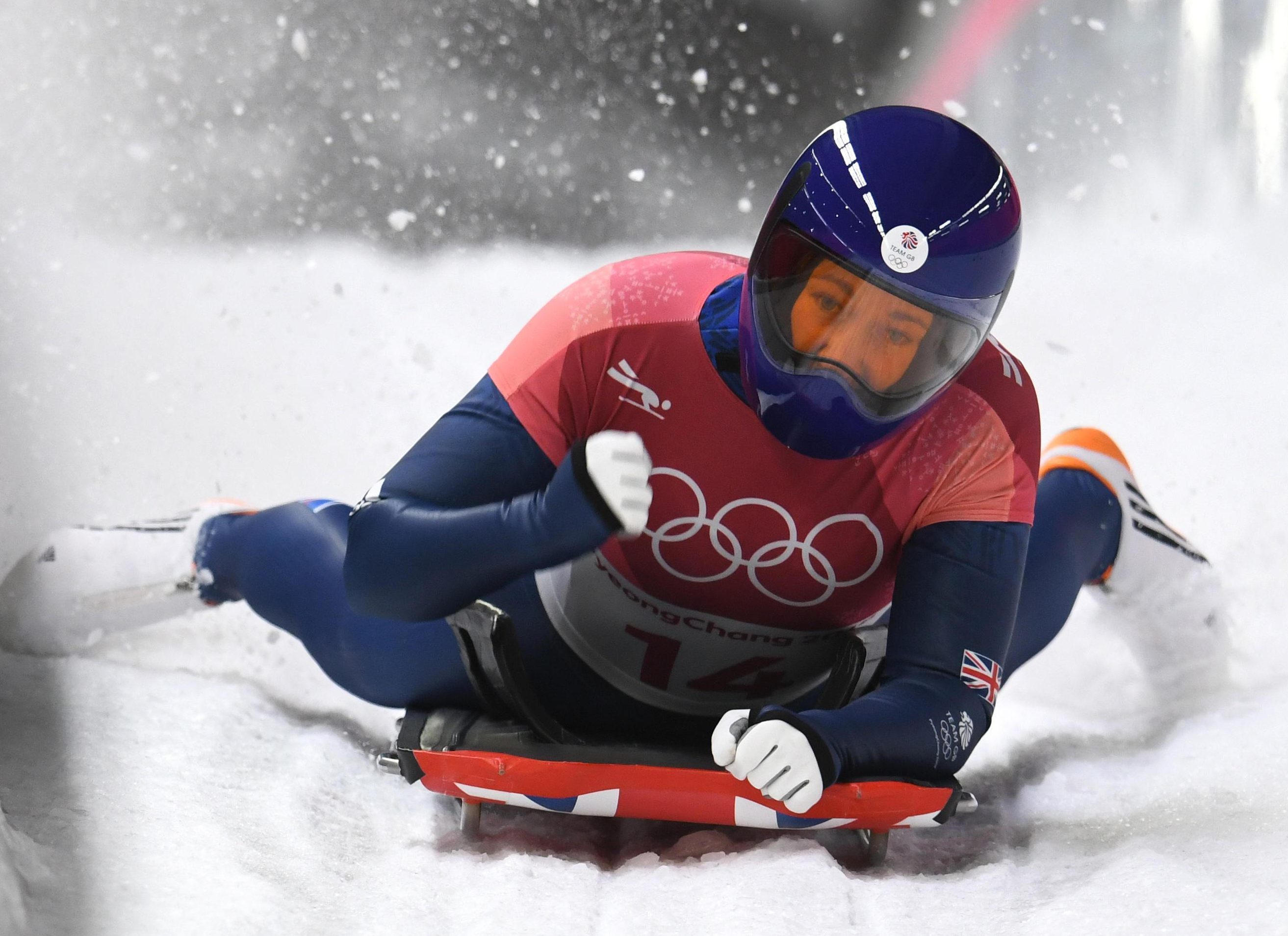 10 The surname of which member of Gareth Southgate’s World Cup squad is only one letter different from the shirt number he wore at the tournament . . . when that number is spelled in German?

13 In the women’s hockey World Cup, held in London, which minnows were the shock runners-up? 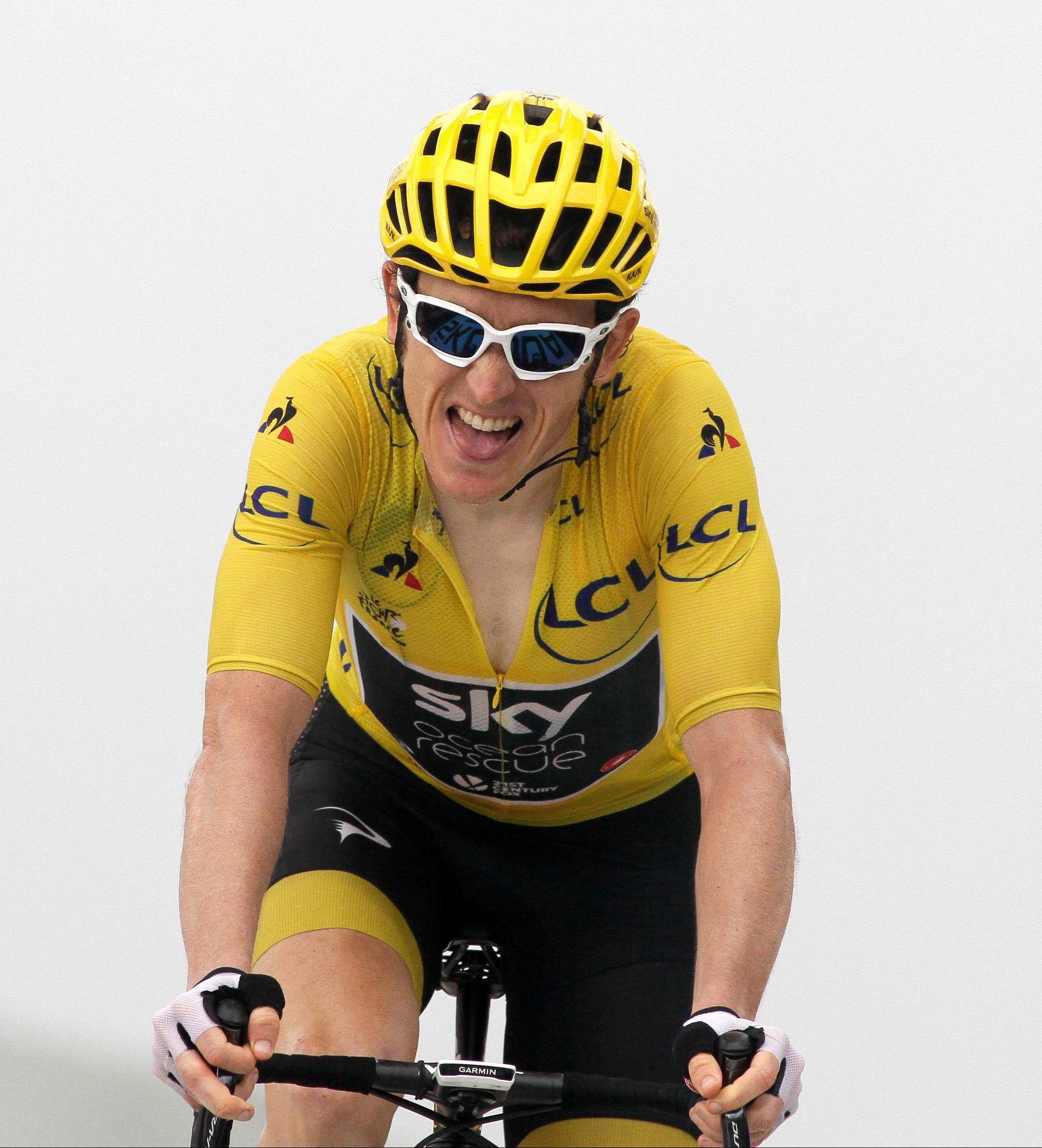 14 Wolves are back in the Premier League — of their summer signings, which one wears the No 11 shirt?

15 Sprinter Dina Asher-Smith won three golds at the European Championships. What is Dina short for?

18 Which England cricketer opened both the batting and the bowling in the Second Test against Sri Lanka in November? 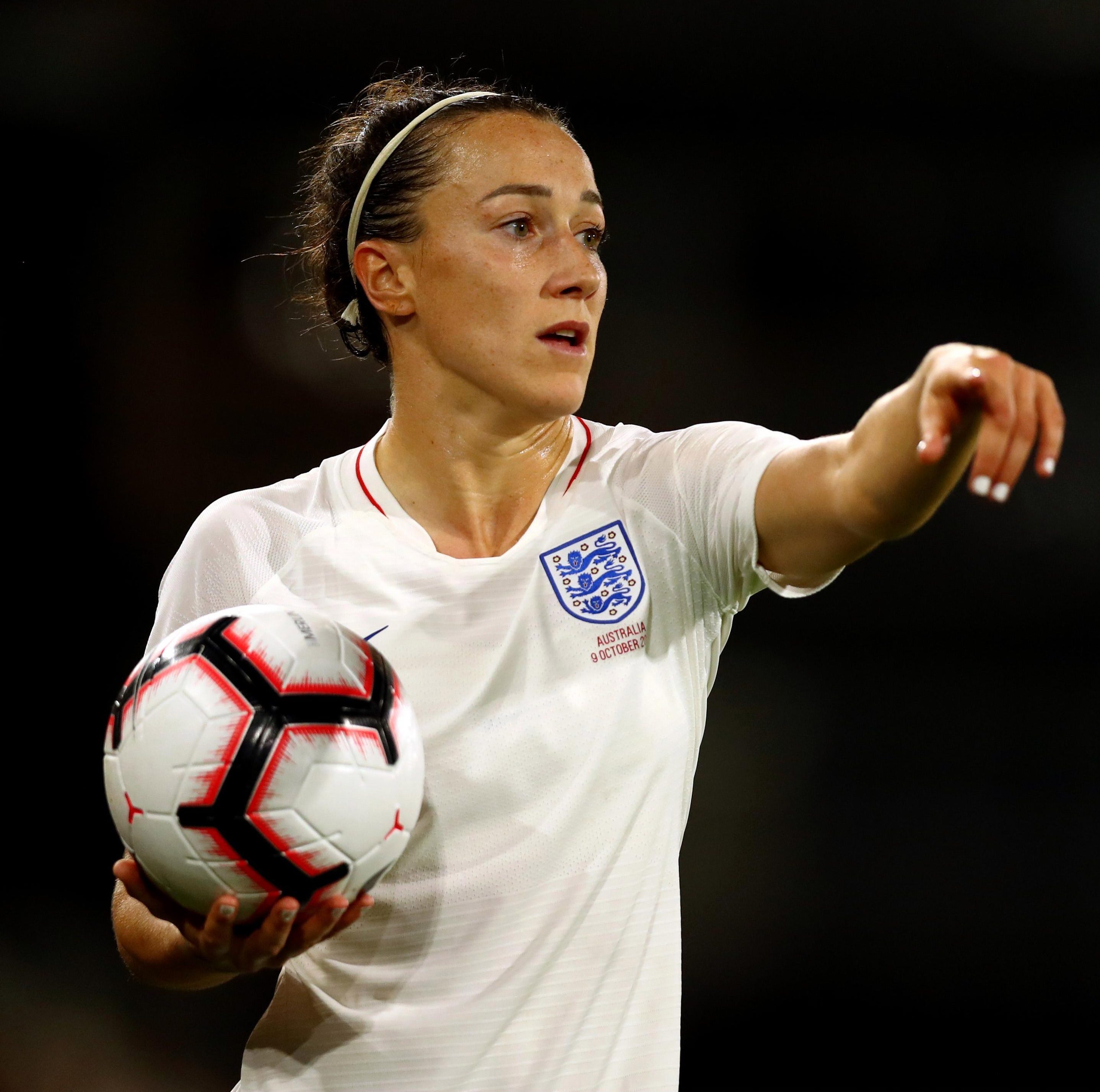 20 In a podcast this month, basketball superstar Steph Curry said he believed which crazy conspiracy theory? 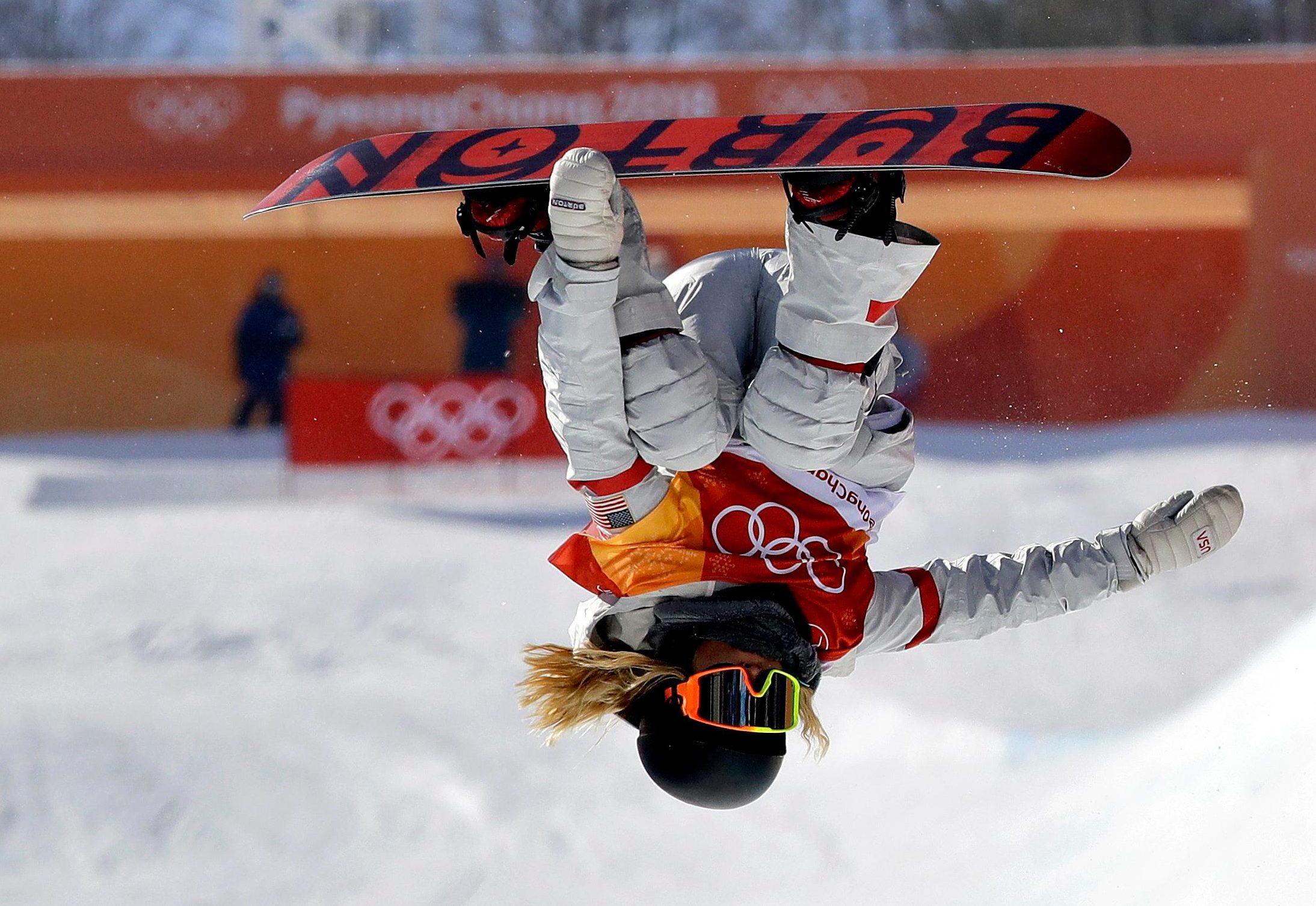 7) a (but he still finished joint tenth);

8) a (even in spite of him banjaxing Mo Salah);

12) d (the others were born in Belgium, Kenya and the USA respectively);

20) b (he later apologised to an astronaut and said he’d meant his comments in jest).