WHATEVER you think of wrestling, you can't deny that it's entertaining.

That's why stars like Dwayne 'The Rock' Johnson and John Cena make a mint in the ring. 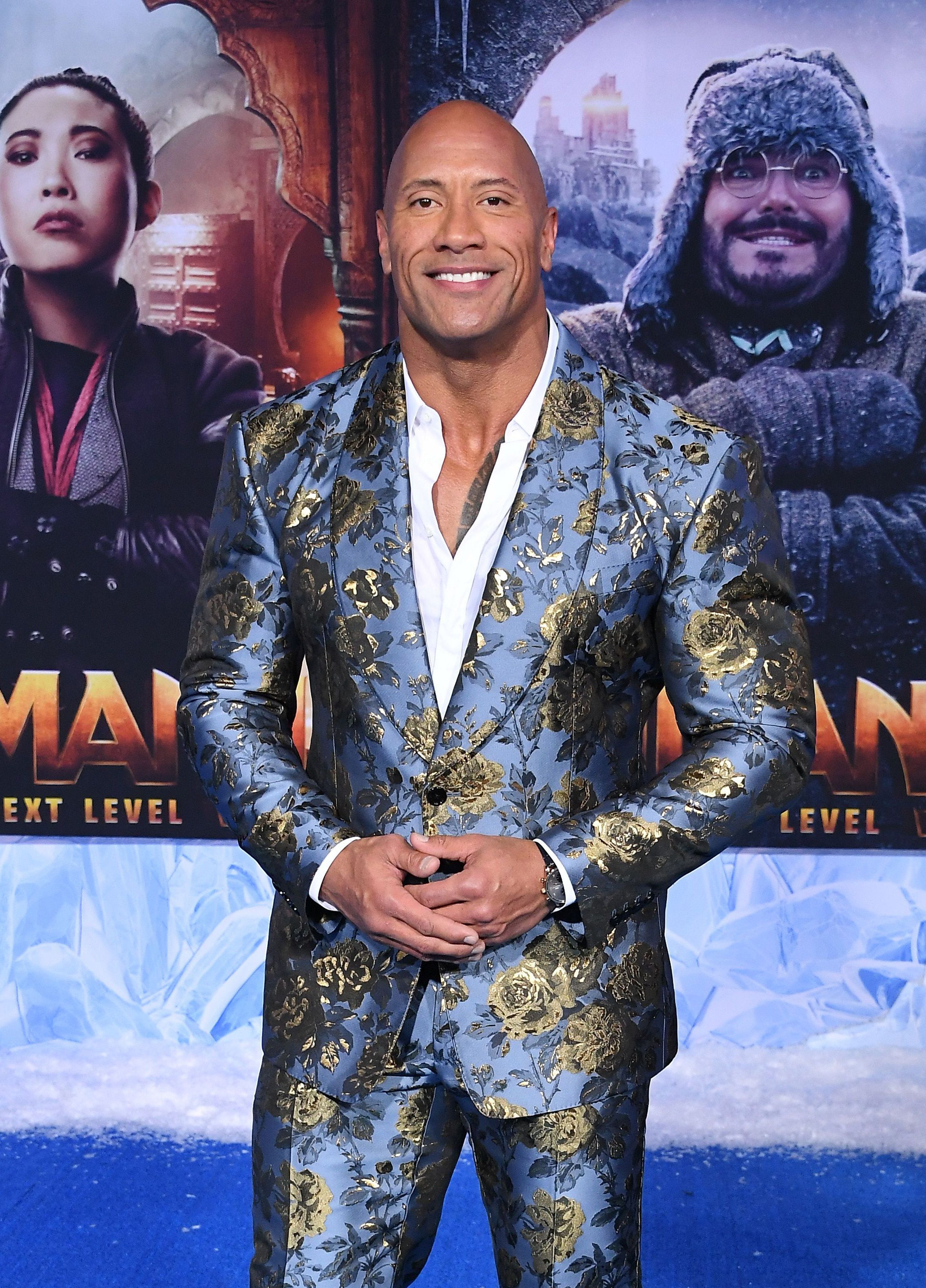 But who's the highest earning wrestler in the world? 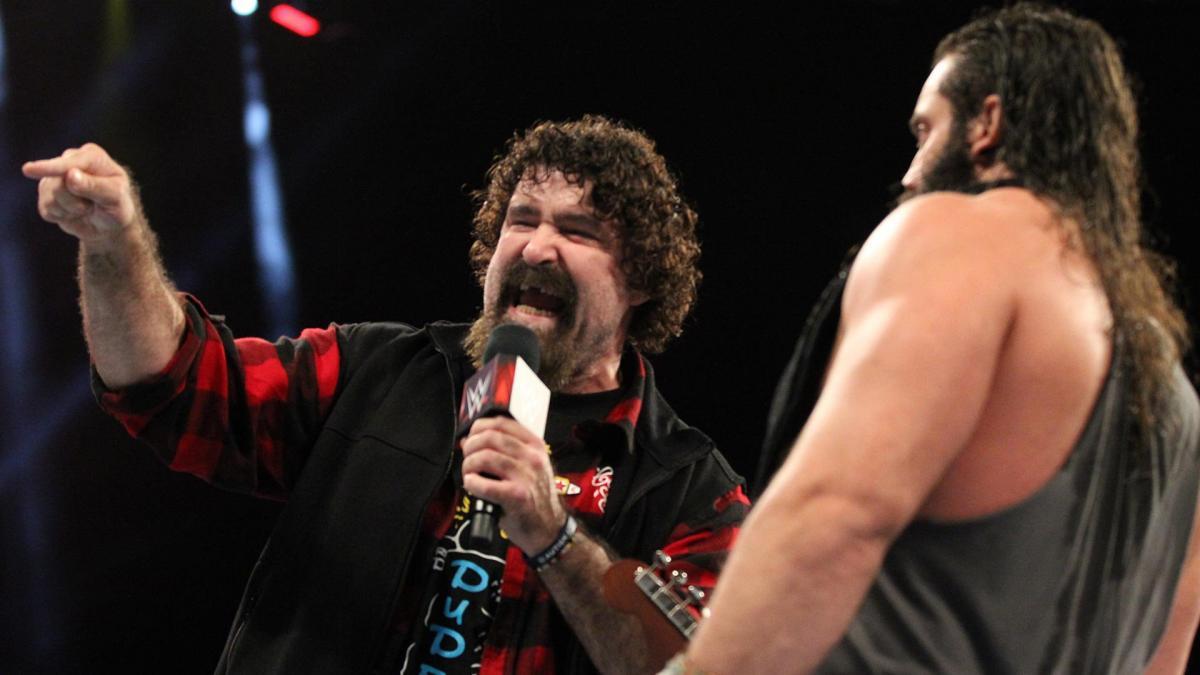 He wrestled under names including Dude Love, Cactus Jack and Mankind. 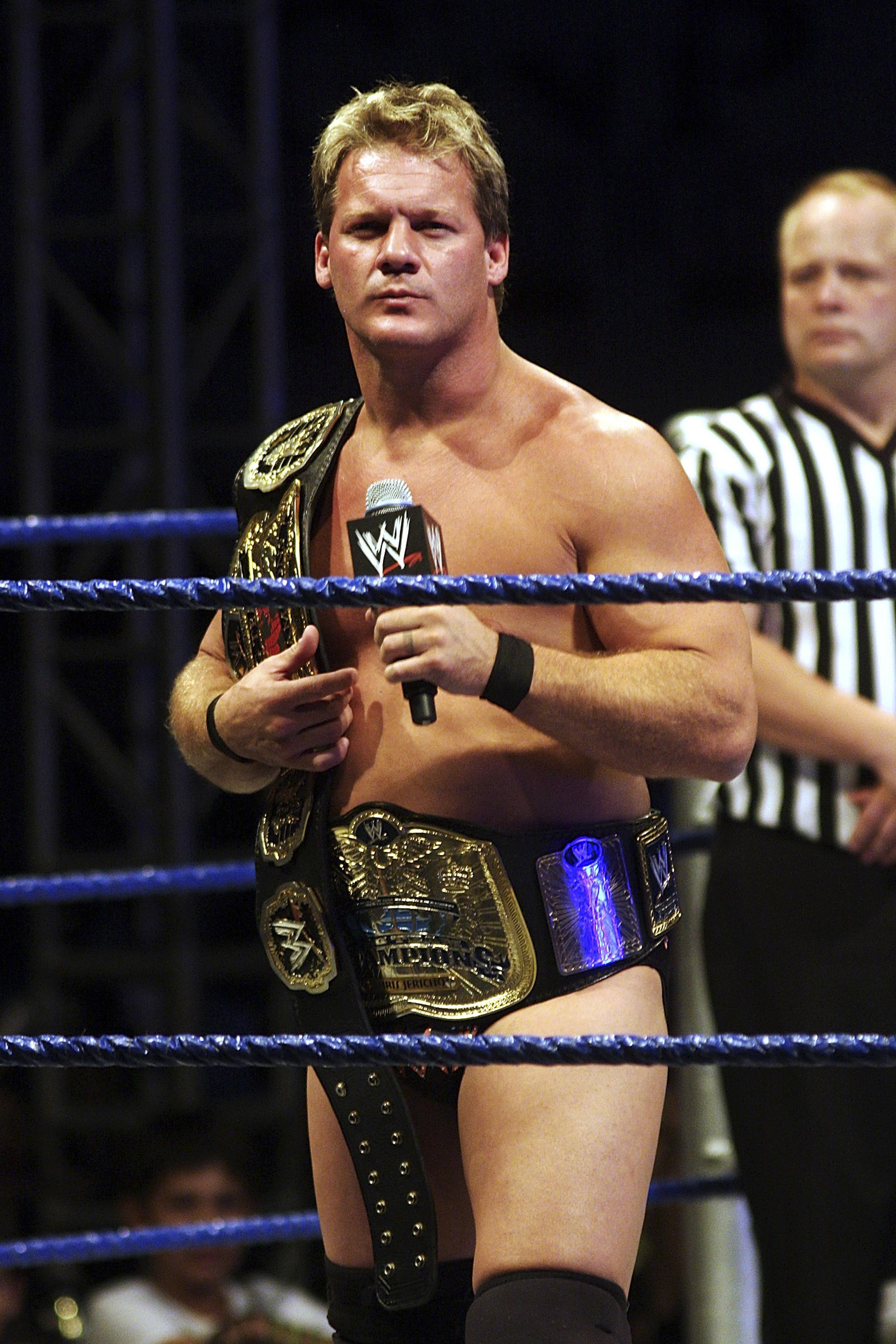 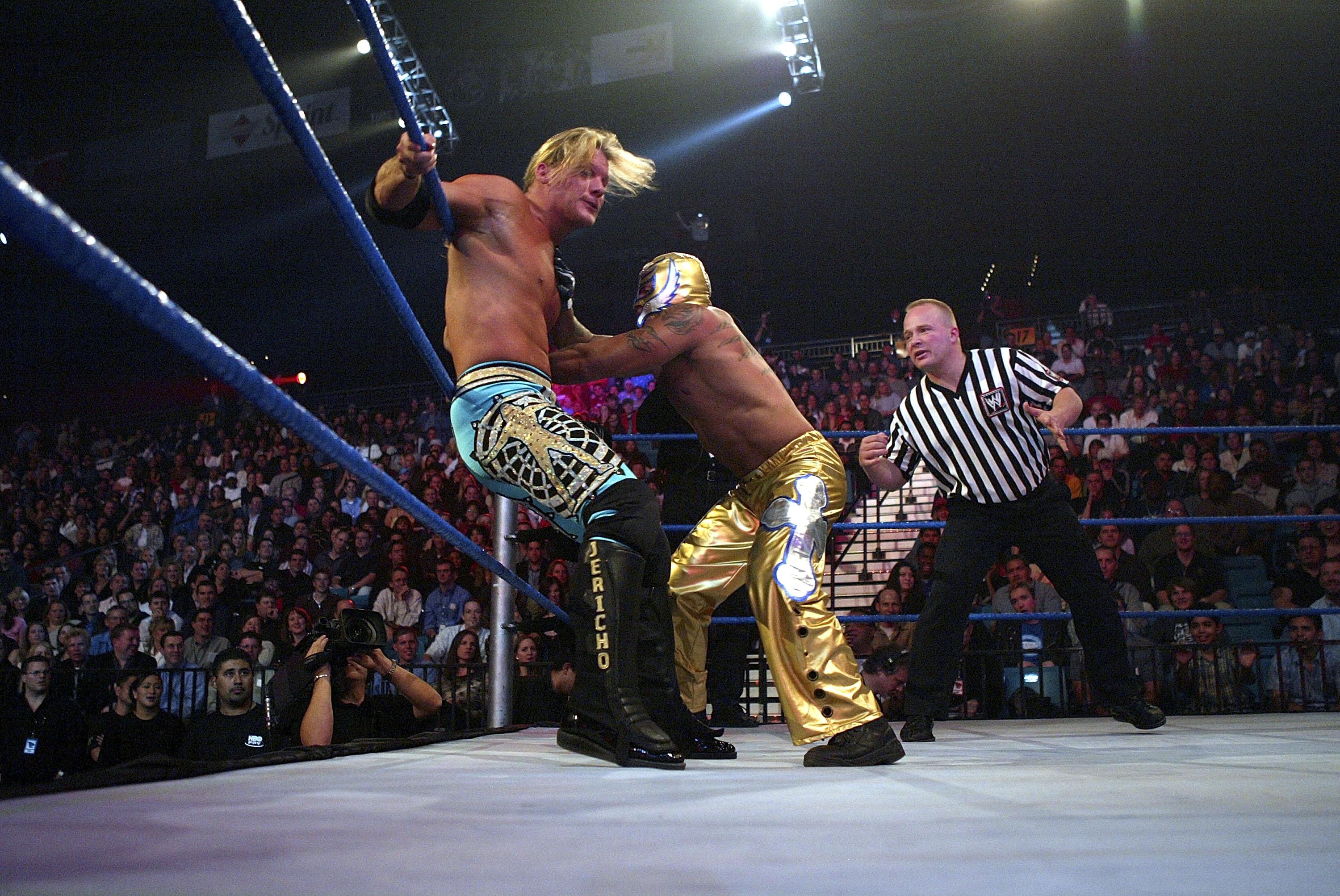 Now 49, Lionheart, as he's affectionately called by his loyal following, had his greatest moment in 2001 when he became the first Undisputed WWF Champion.

He beat The Rock and Stone Cold Steve Austin on Vengeance that night.

The giant star, who stands at seven feet tall, has supplemented his wrestling income with TV and film work. 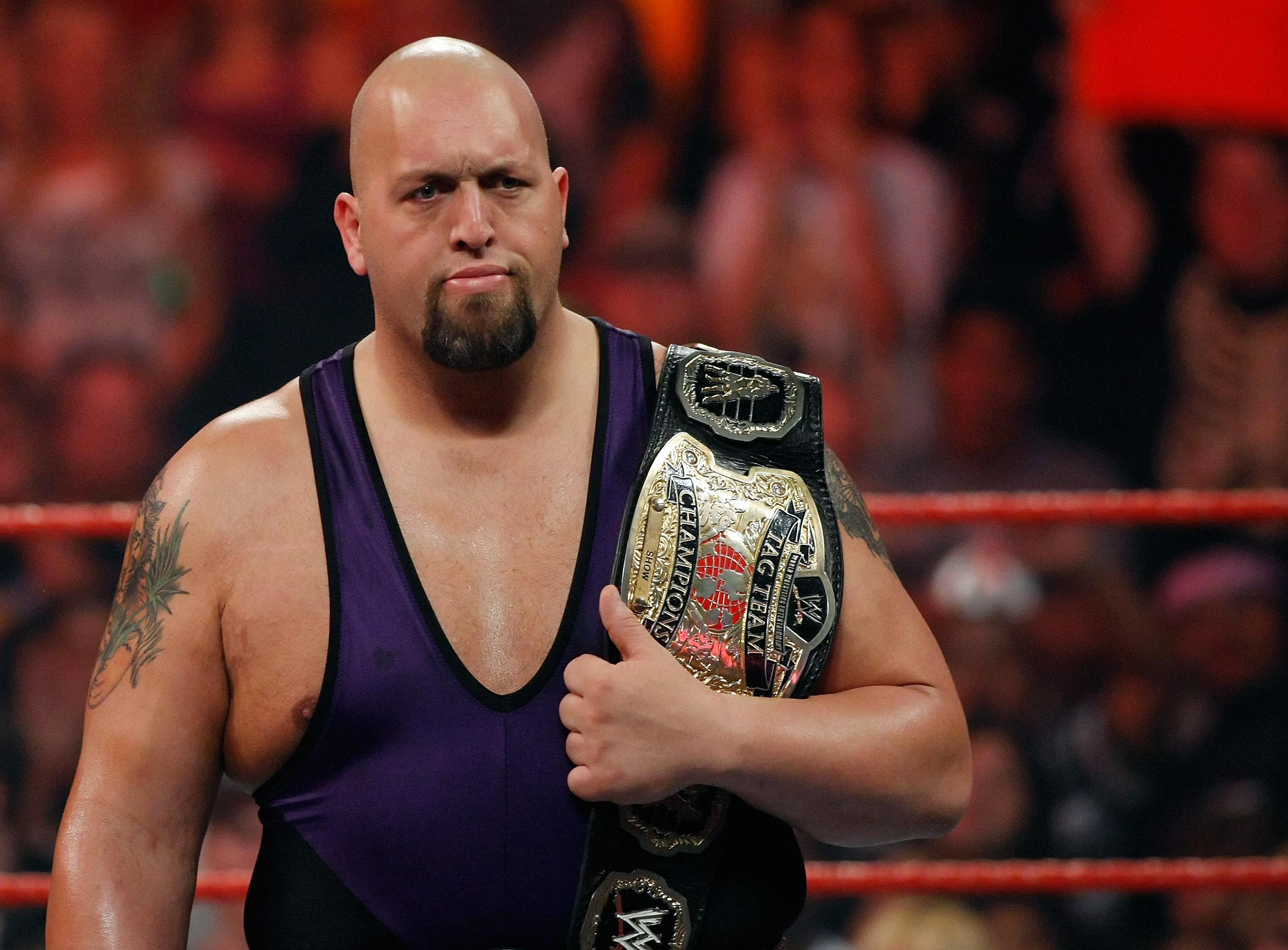 Big Show is also the only man to have held the WCW, WWE, World Heavyweight and ECW World titles.

He's appeared in Jingle All the Way alongside Arnold Schwarzenegger as well as Adam Sandler comedy The Waterboy and was recently the star of his own Netflix show.

Whether it's UFC or WWE, The Beast Incarnate has done well financially out of both sports. 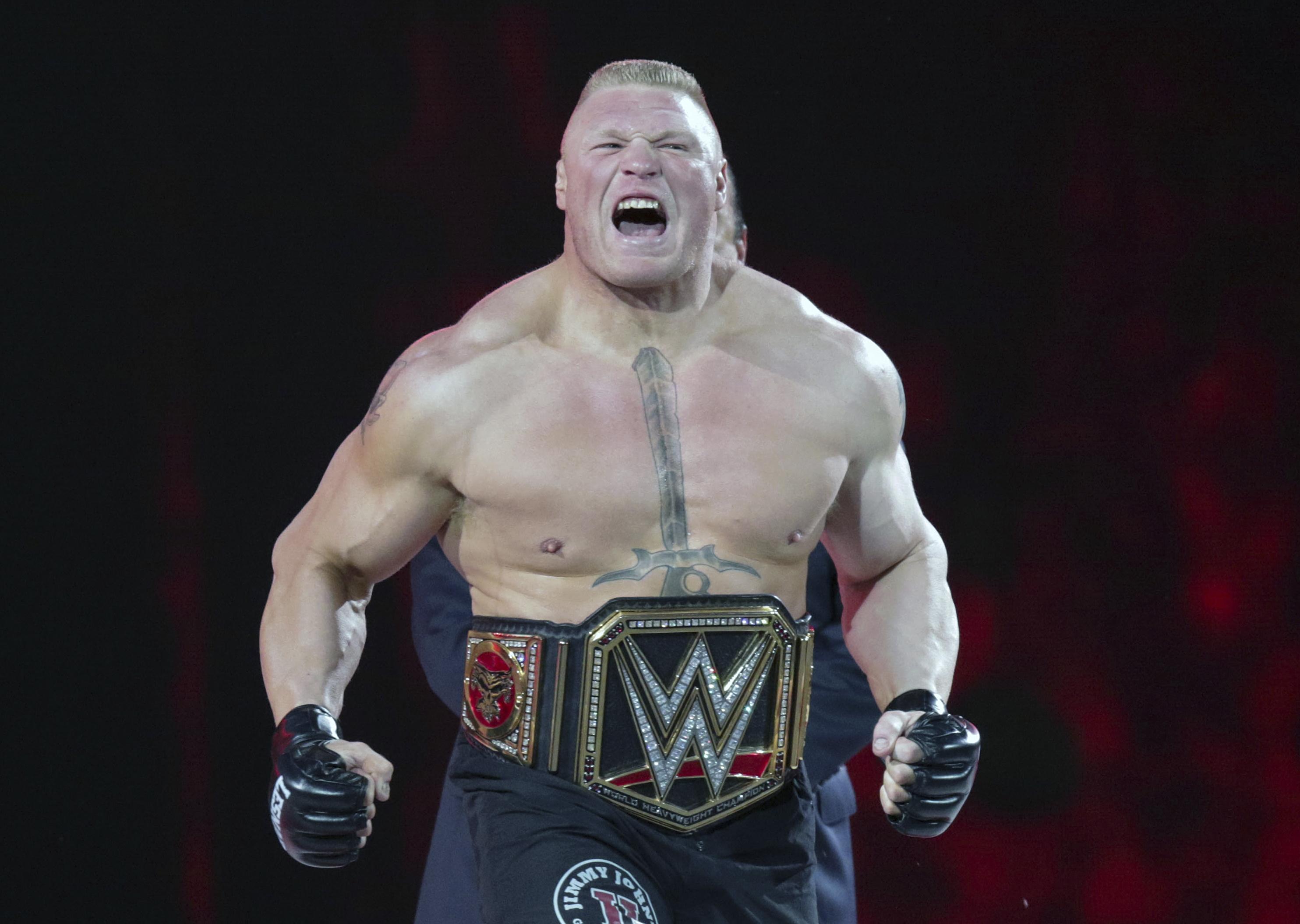 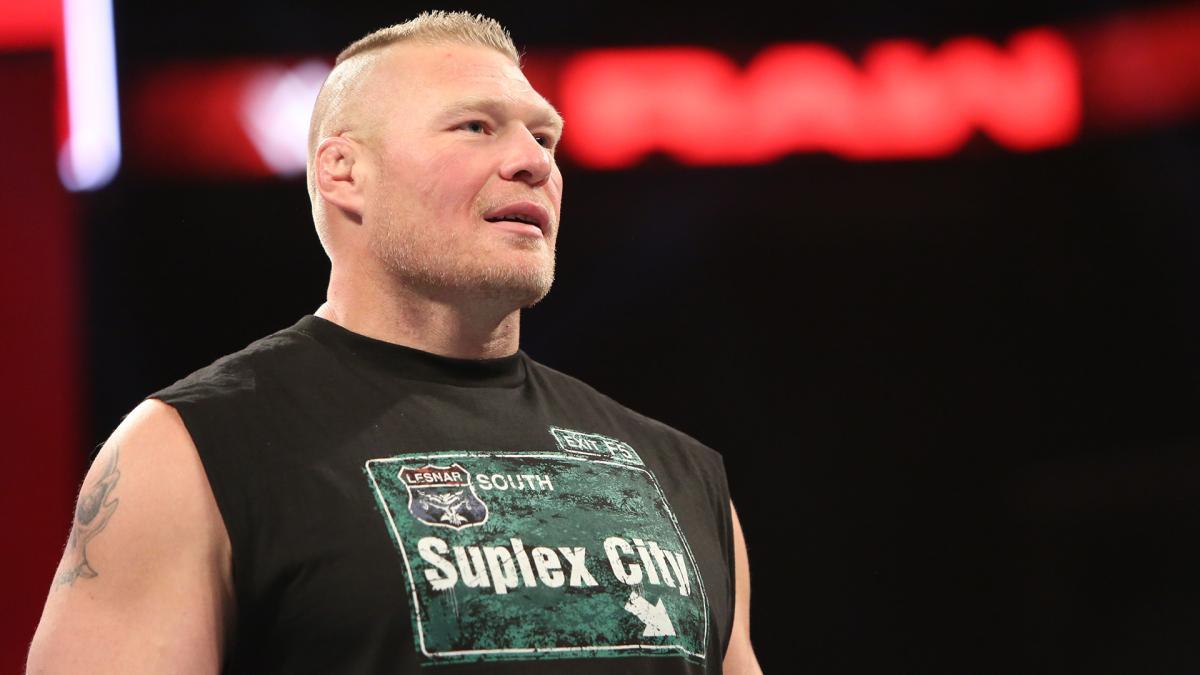 He became the then-youngest ever WWE Champion at the age of 25 back in 2002.

Lesnar returned to the UFC in 2016 and defeated Mark Hunt, before he tested positive for a banned substance so was fined and suspended for a year. 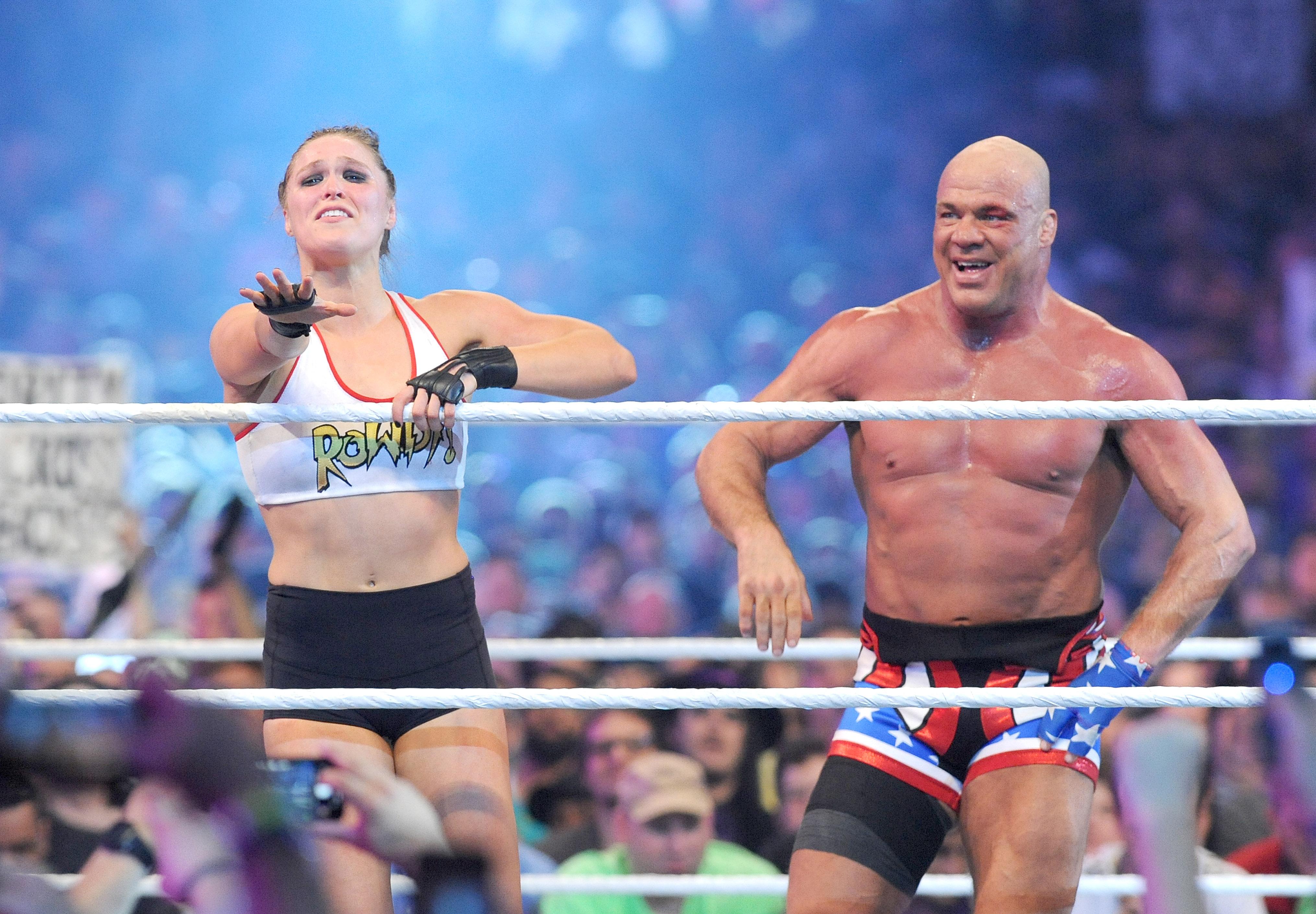 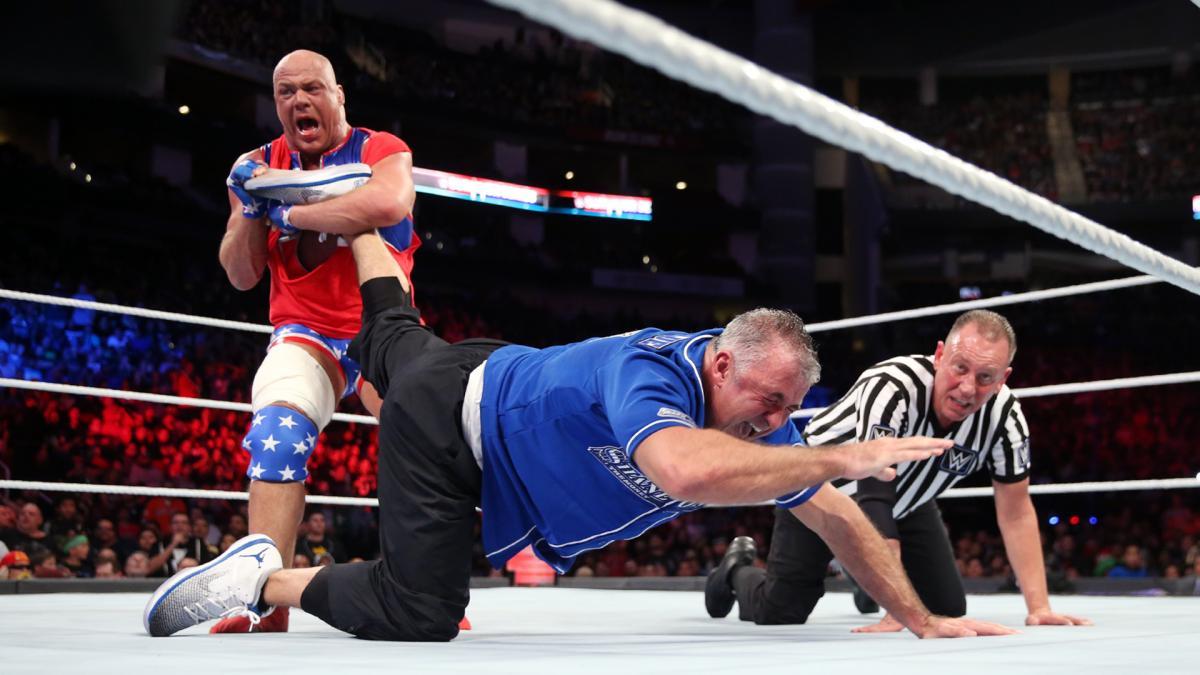 His greatest wrestling achievement though could be argued happened in Atlanta at the 1996 Olympics, where he won the freestyle wrestling gold medal.

John Cena once said of his rival: "He is, without question, the most gifted all-around performer we have ever had step into a ring. There will never be another like him."

These achievements appeared not enough to save him from the WWE's post-coronavirus cull earlier this year.

And although the 51-year-old made a brief return in May, it appears that he has now left the promotion for good.

The man that kickstarted the idea that wrestlers could transcend their own sport. 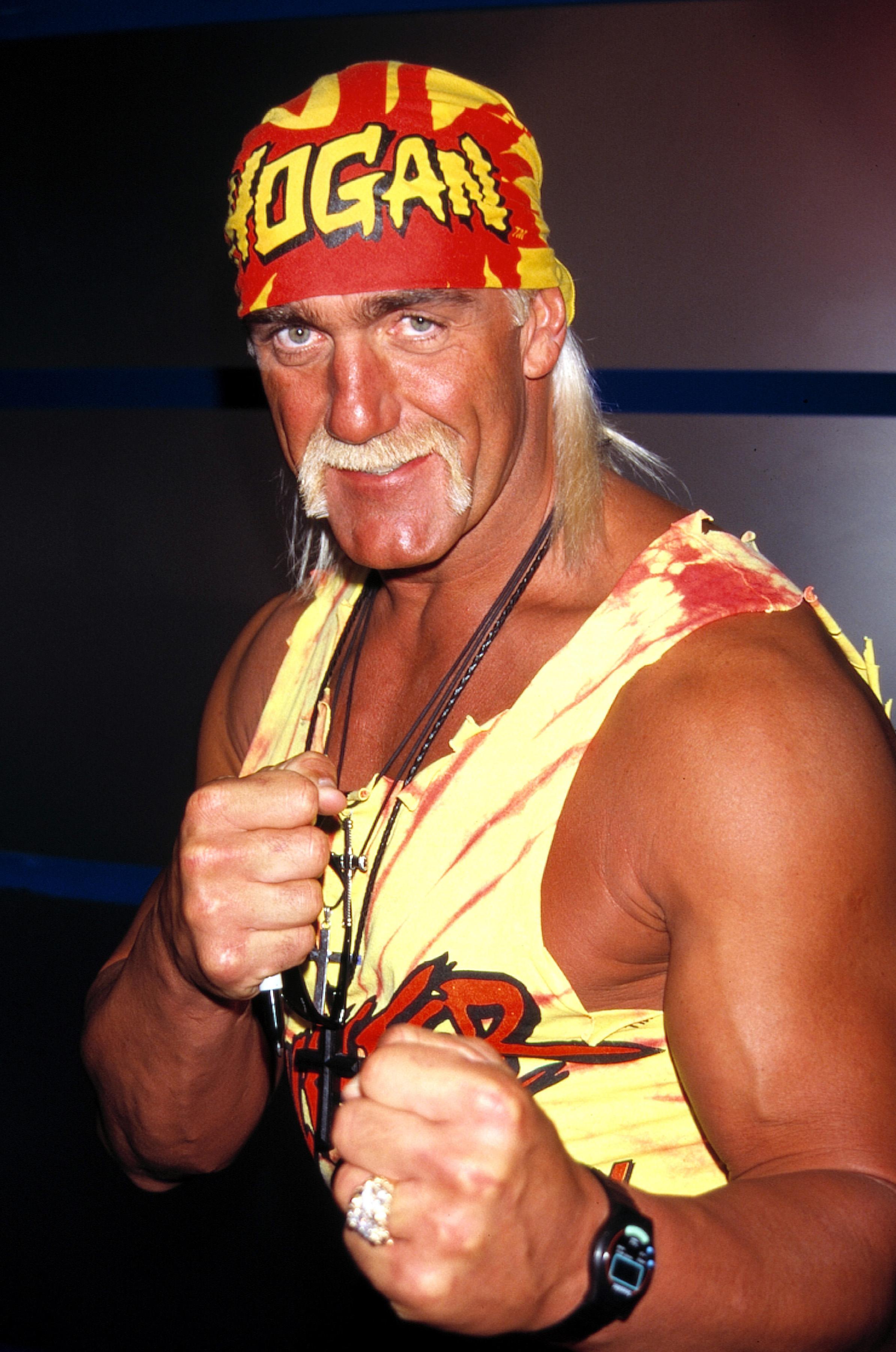 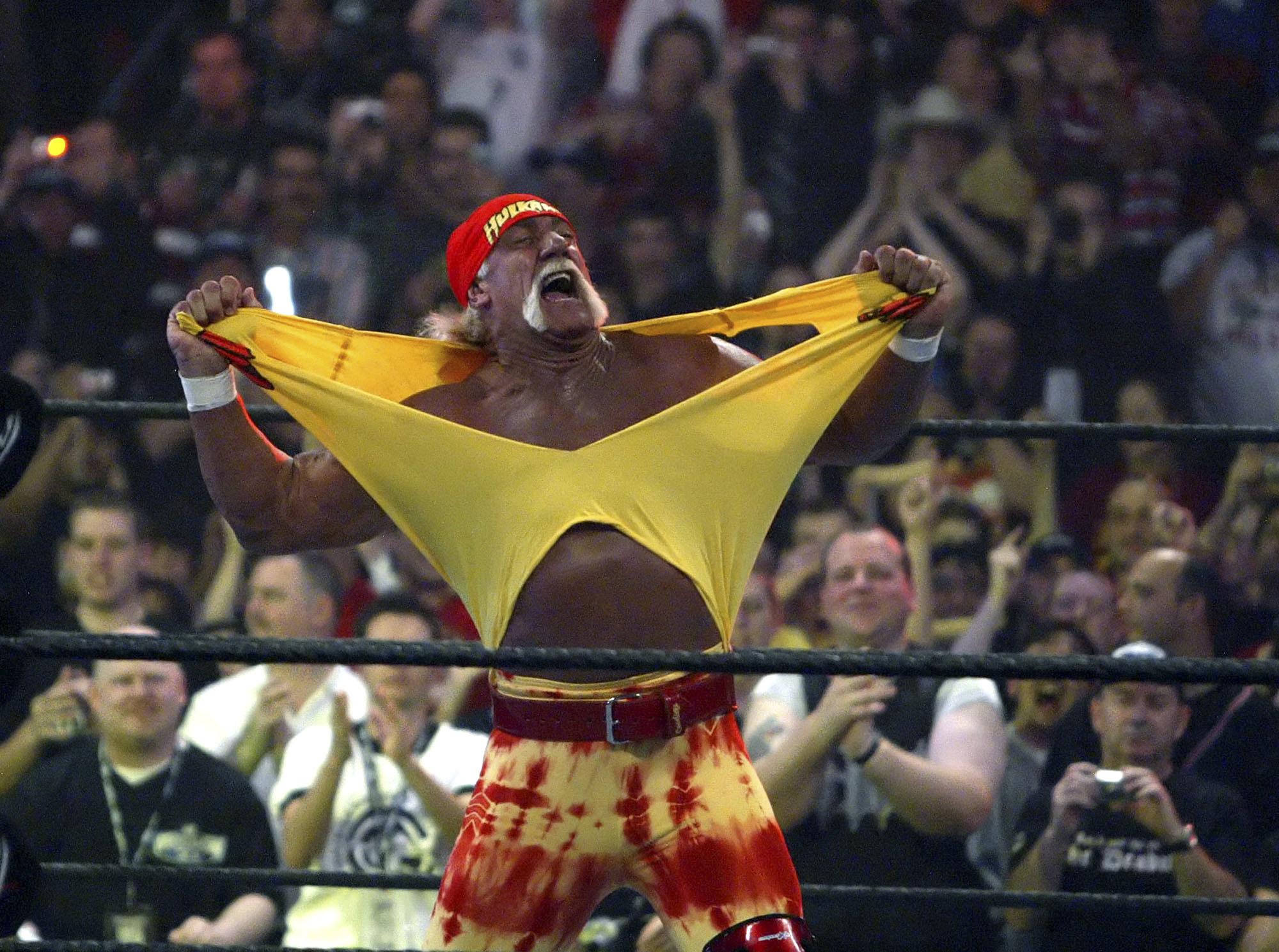 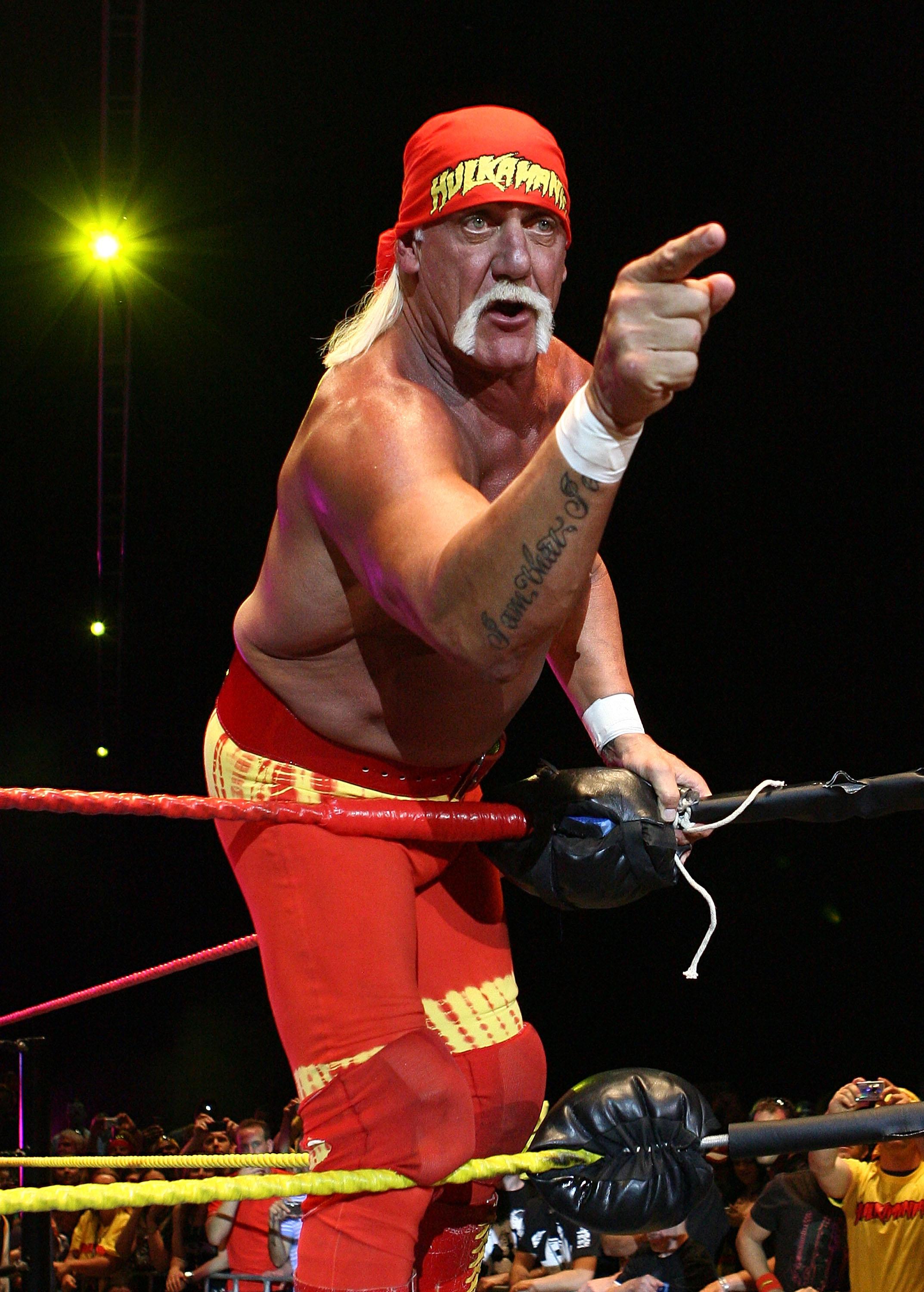 His trademark bandana and vest ripping made him a fans' favourite in the ring.

Paul Michael Levesque, better known as Triple H, is also the Executive Vice President of Global Talent, Strategy and Development as well as the founder and senior producer of NXT. 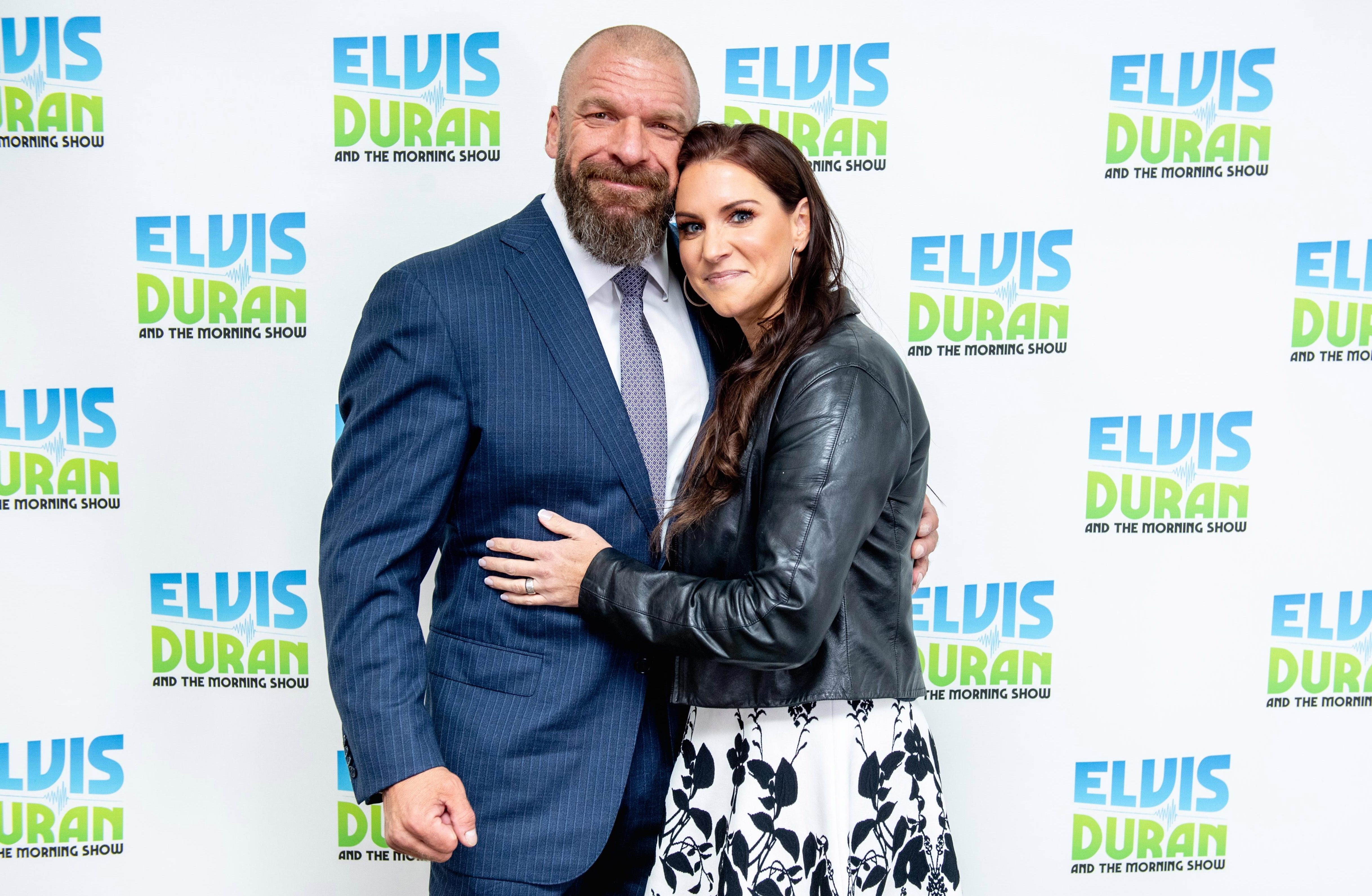 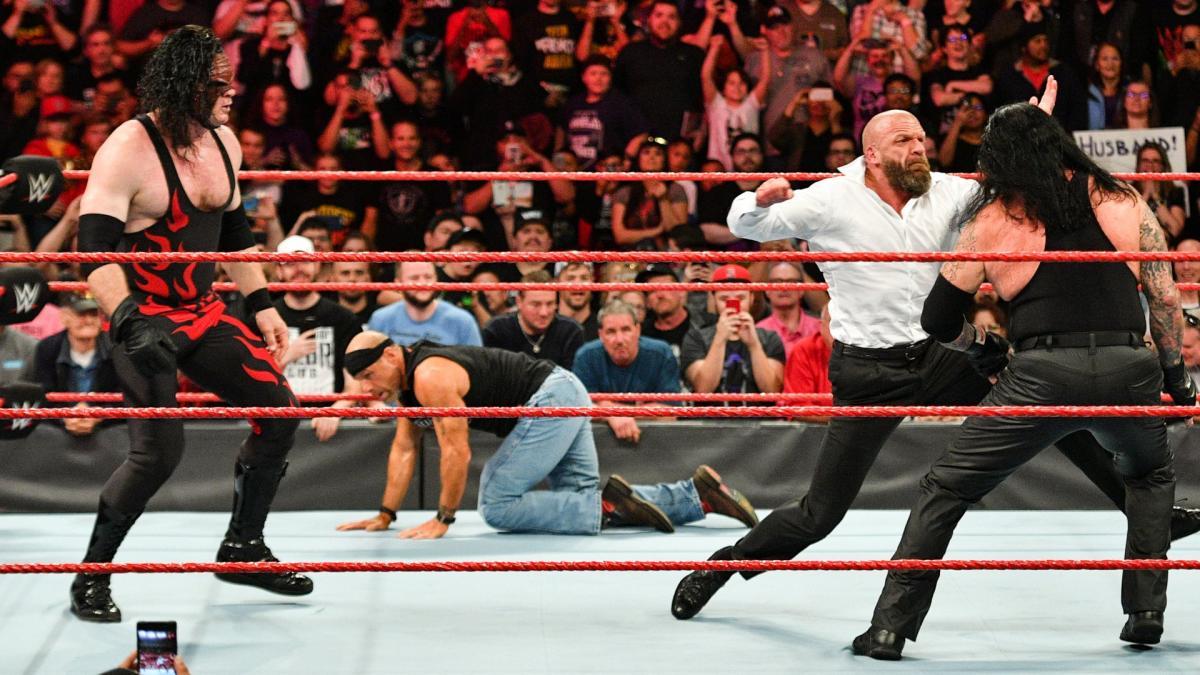 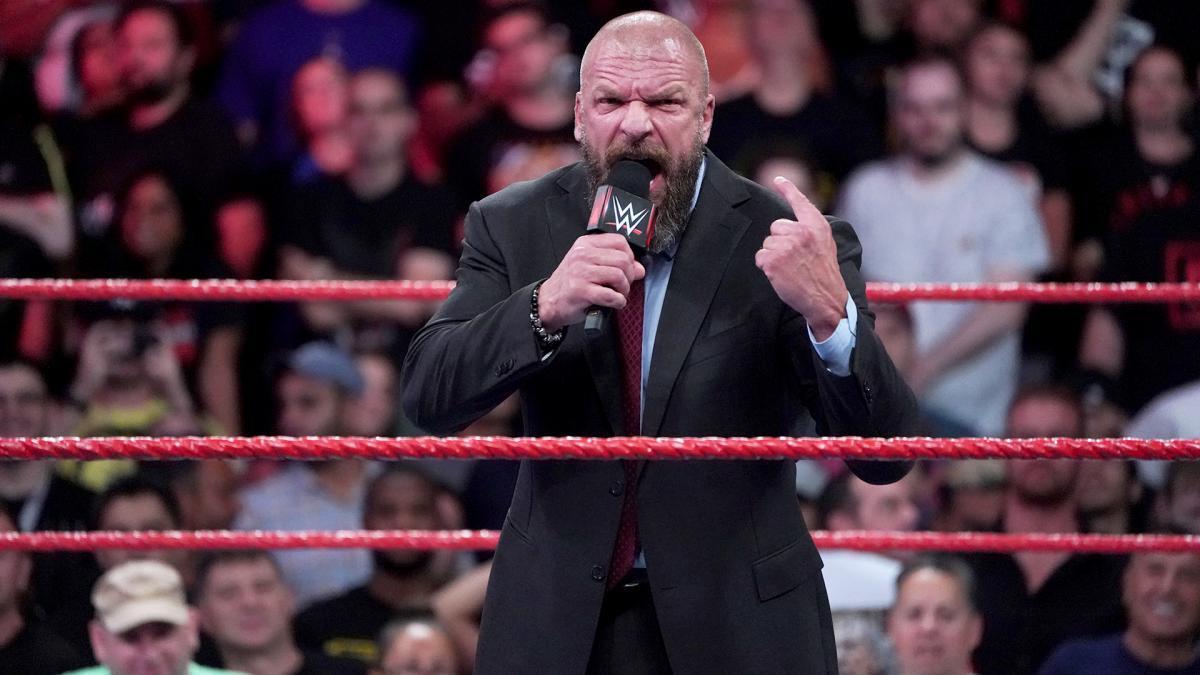 Married to the Chief Brand Officer of the WWE, Stephanie McMahon, he won two Royal Rumble events, once in 2002 and another in 2016.

He has a total of 25 championships, including nine reigns as WWF/WWE Champion and five as WWE's World Heavyweight Champion.

As per TheRichest, The Game is estimated to be worth over £31 million. 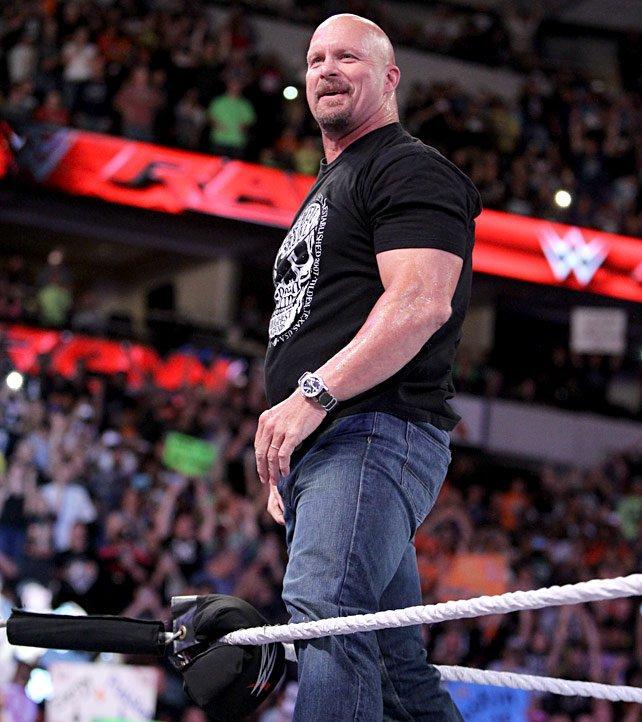 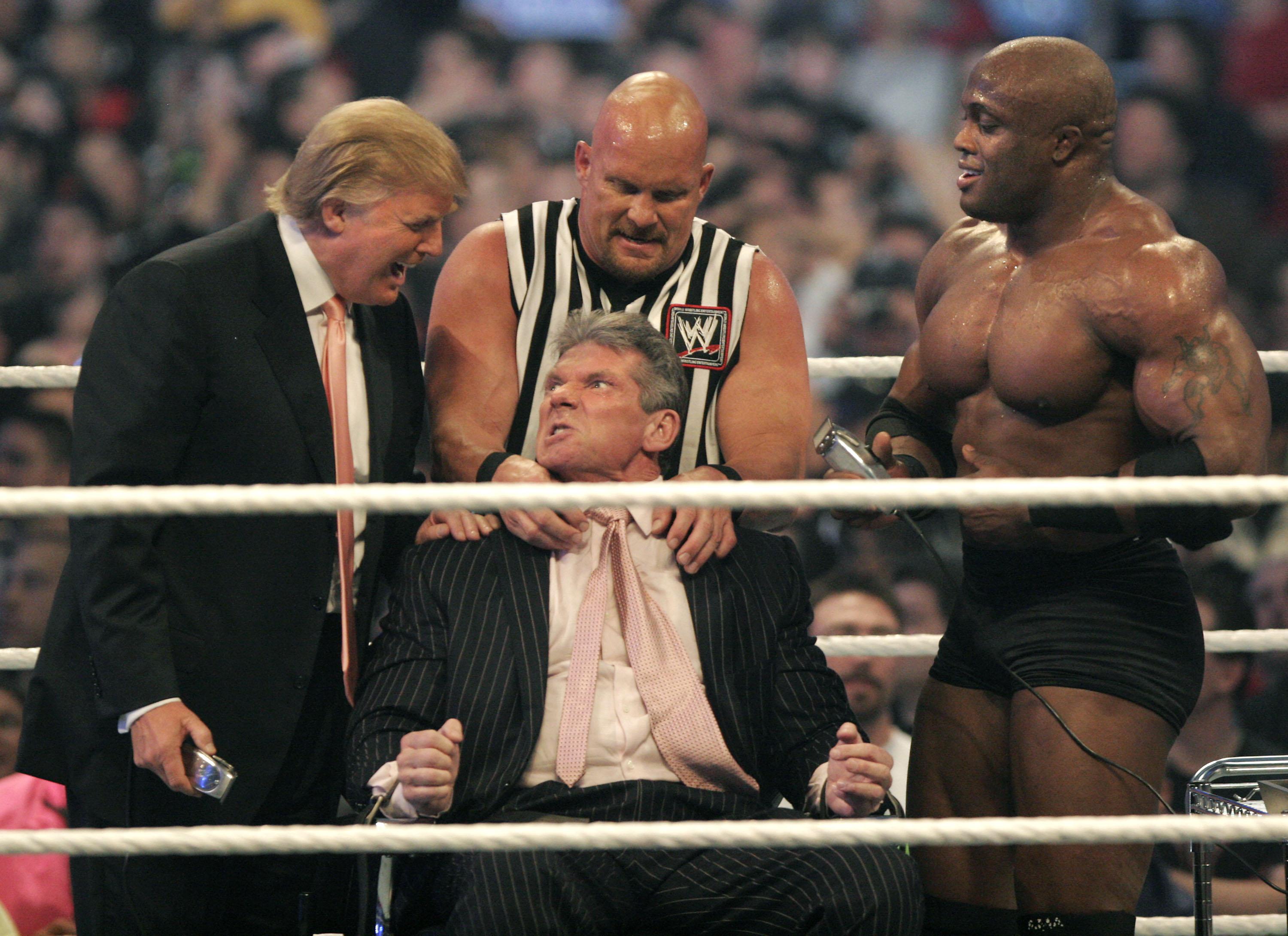 That now-infamous chant echoed by wrestling fans was introduced by Stone Cold FIRST all those years ago.

Another interesting fact is when he first joined the WWF (now WWE) in 1995, he went under the nickname The Ringmaster. 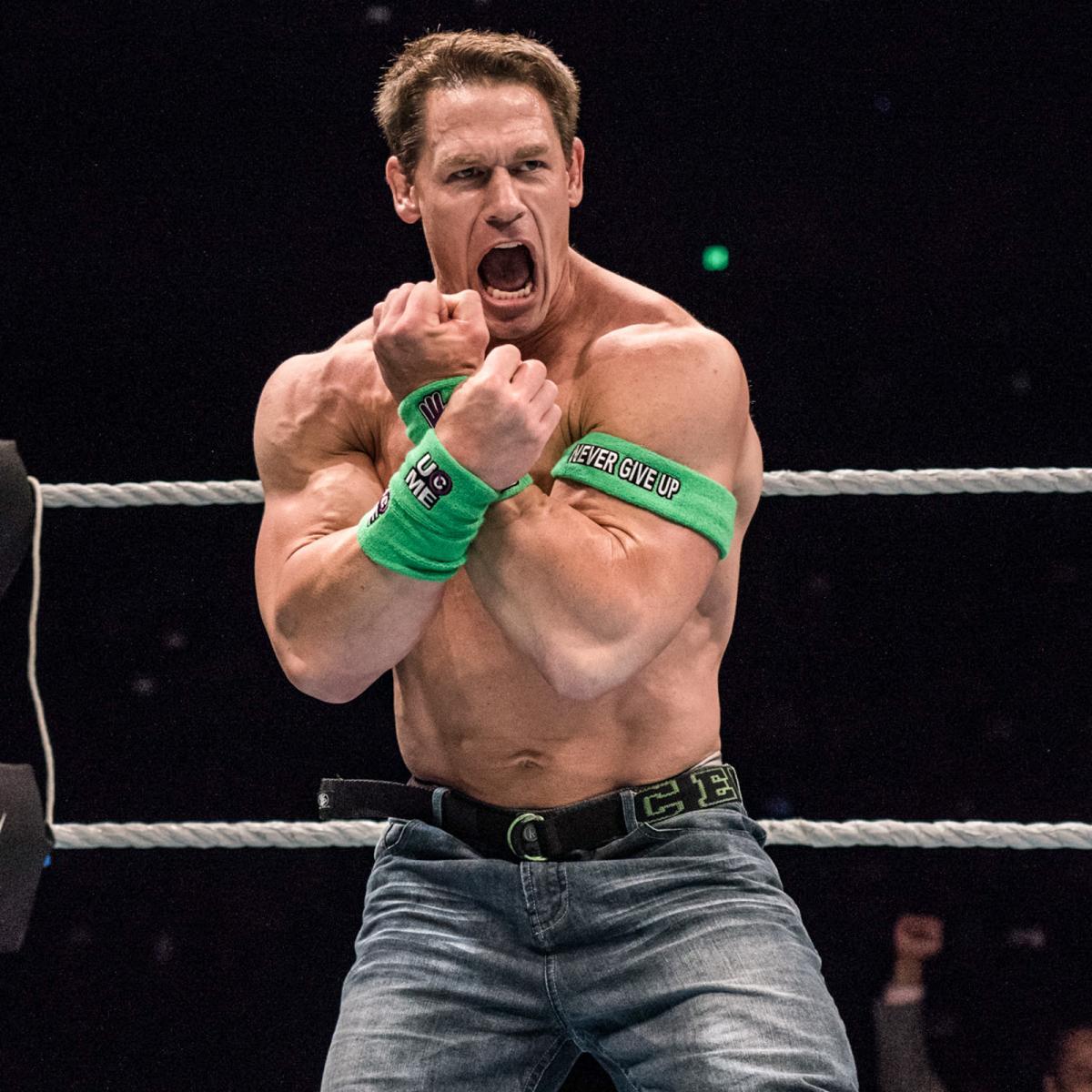 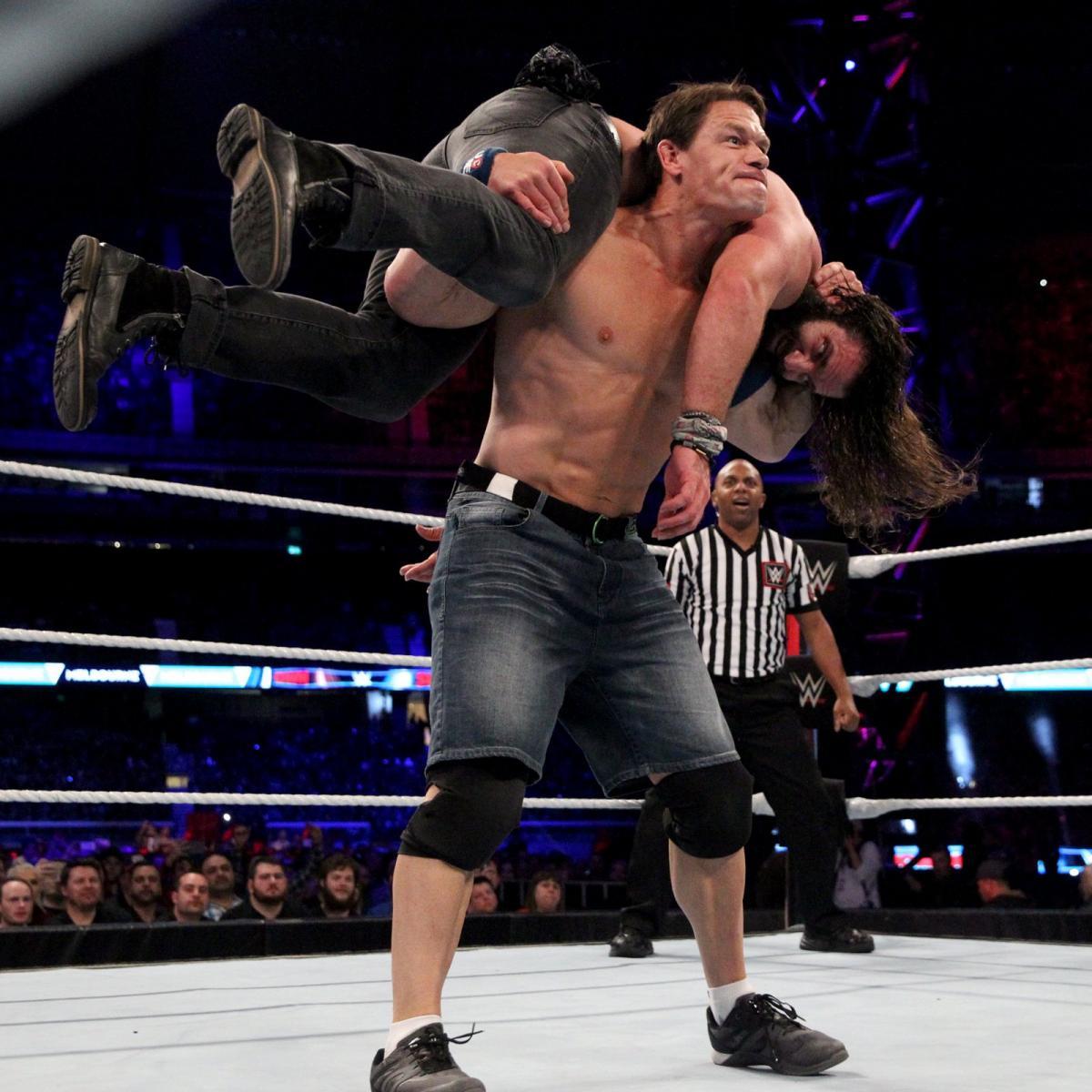 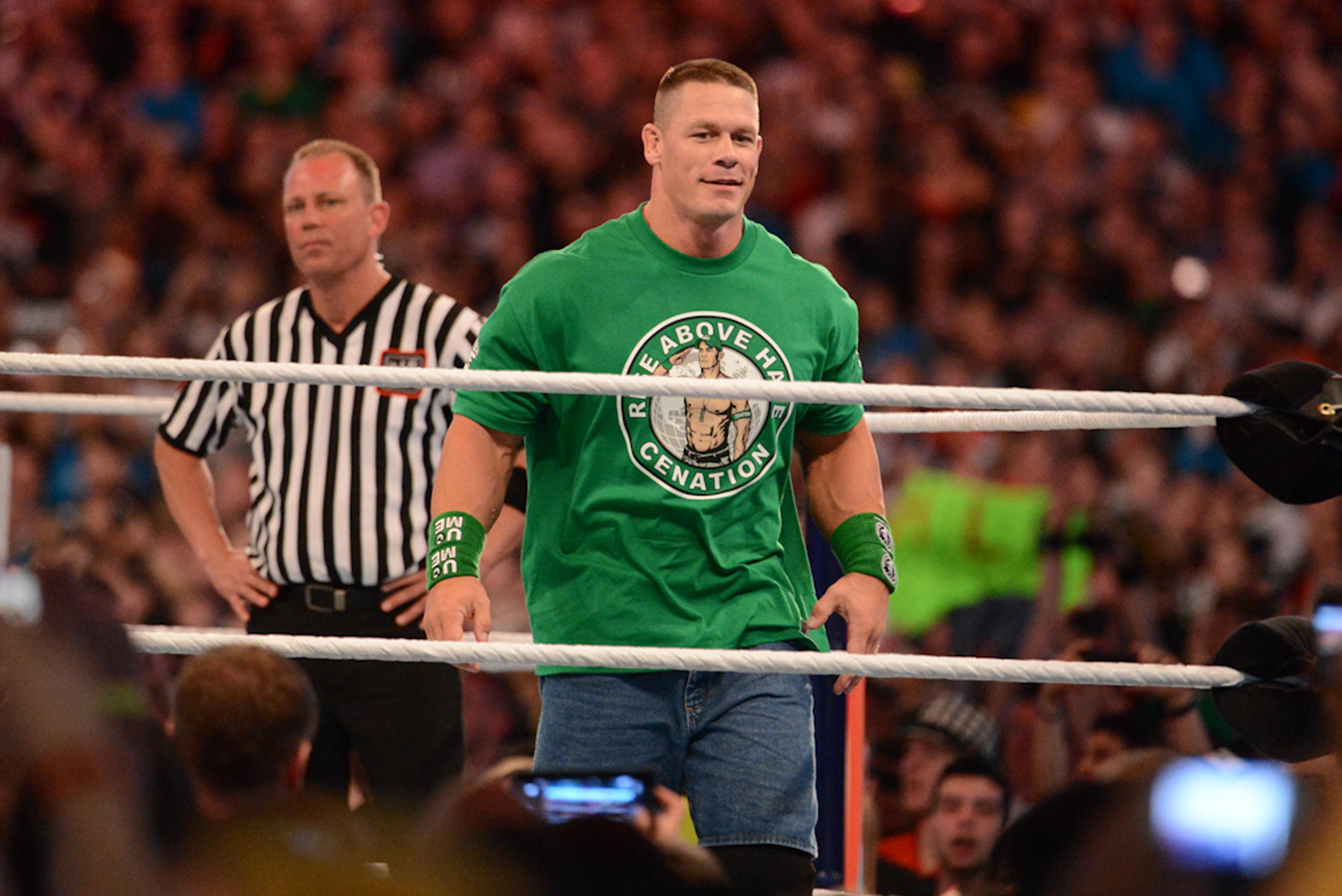 With 16 world title wins under his belt, Cena is tied in first place for most in the WWE with Ric Flair.

Also a box office draw in Hollywood, Cena has appeared in films including Trainwreck and The Marine. 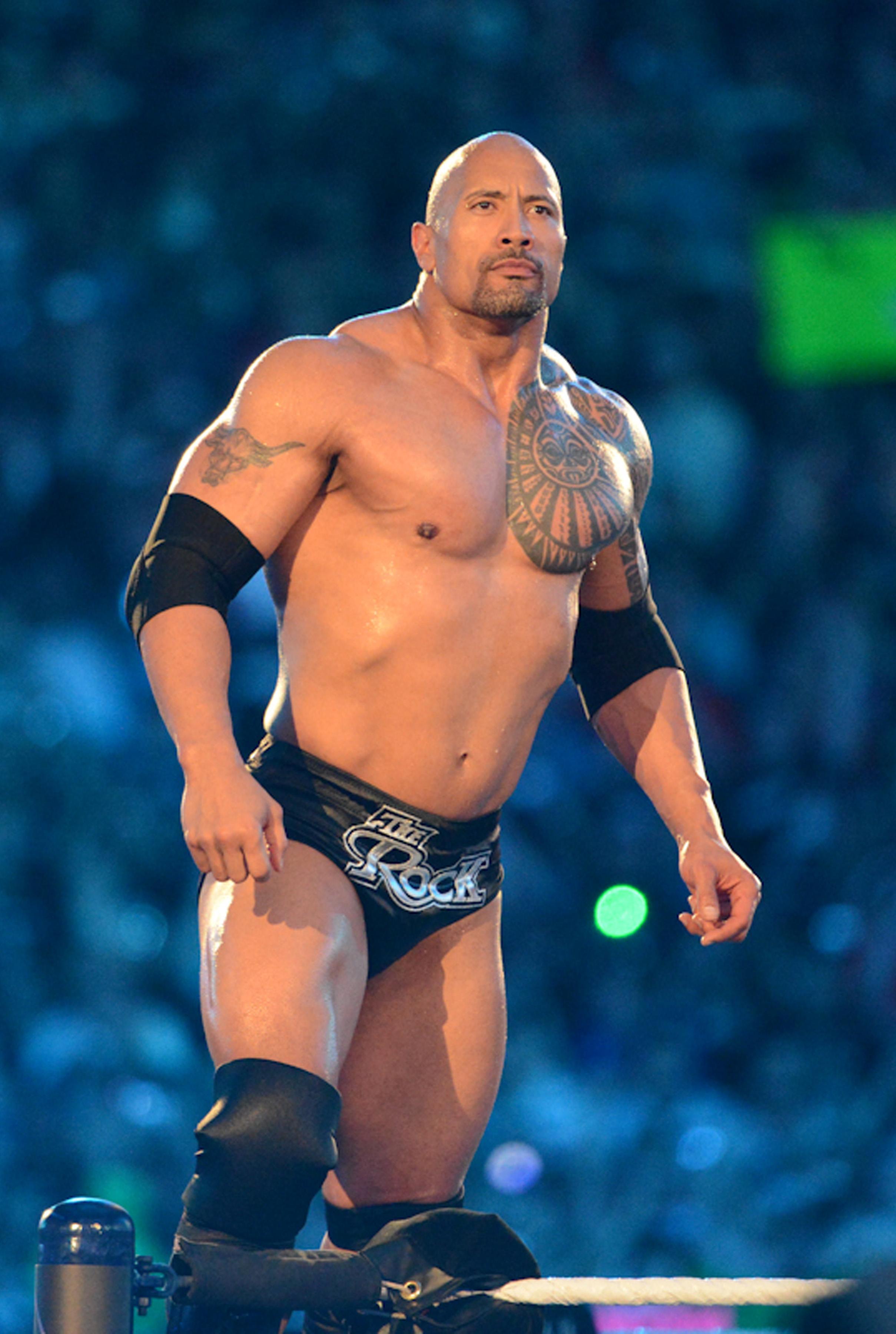 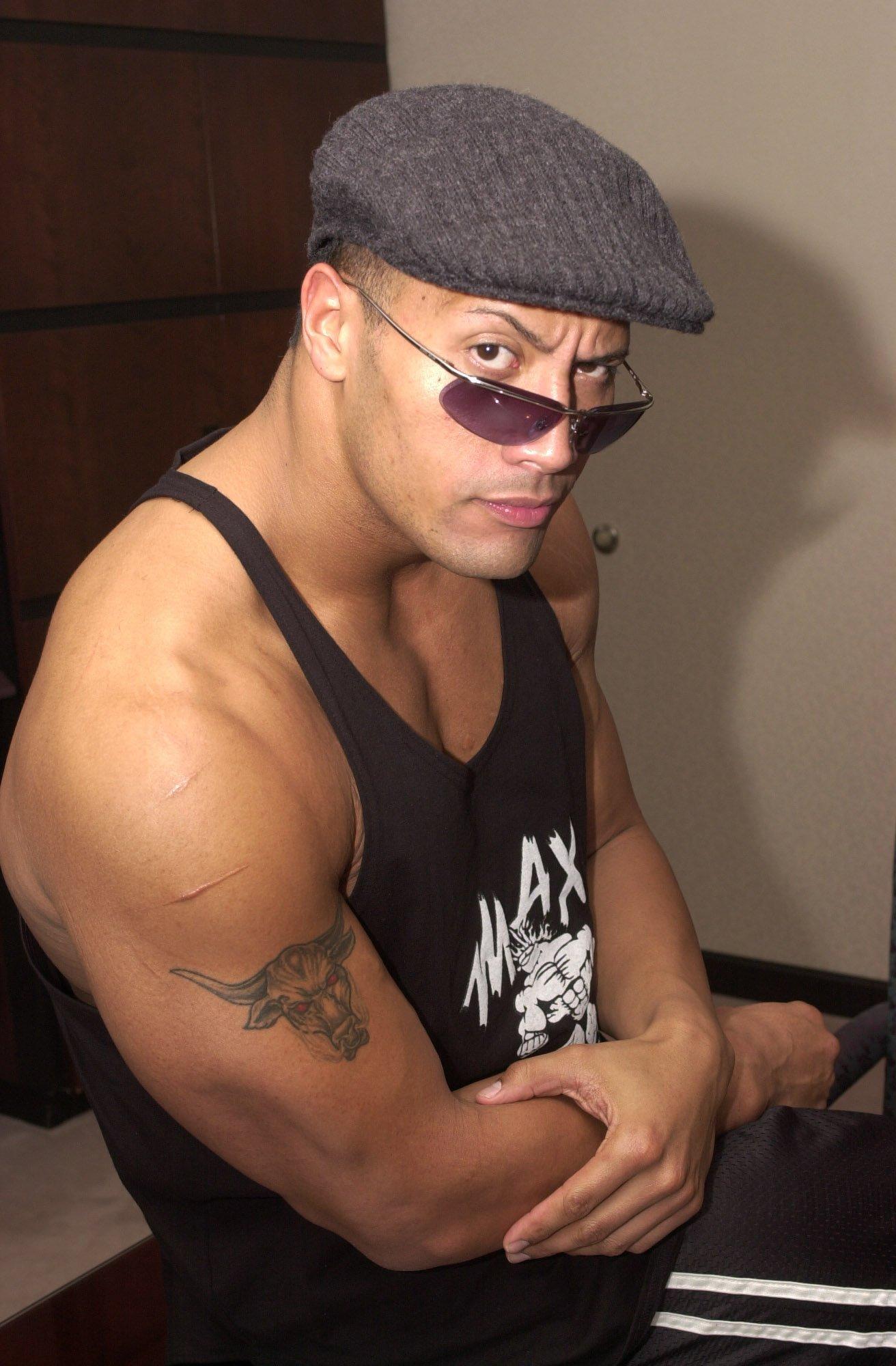 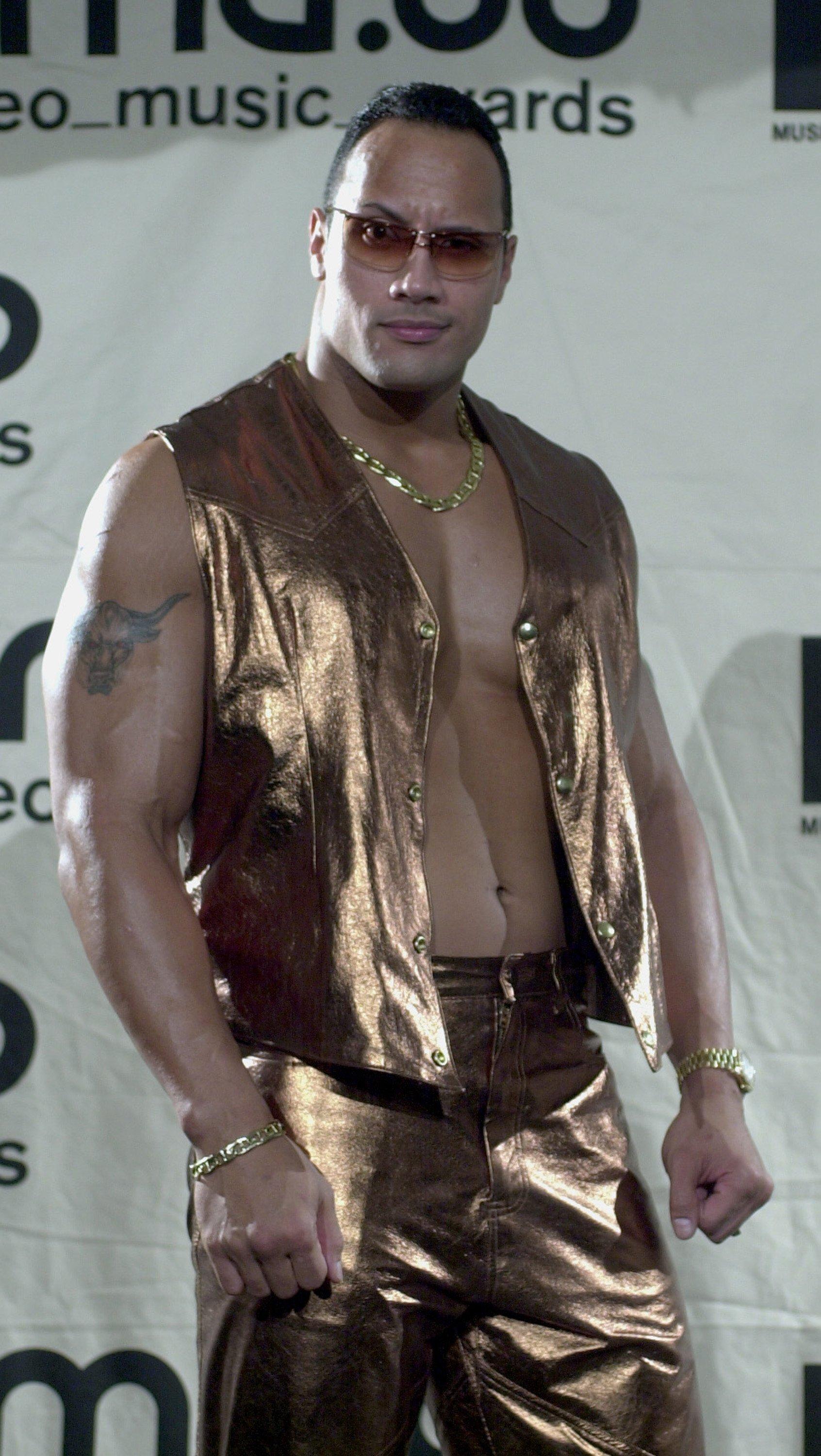 Leading the way by a country mile, The Rock isn't just the biggest earner in wrestling – he's the highest-grossing movie star on the planet.

According to Men’s Health, his net worth is £172 million while The Express claims the real figure is closer to £244.1m.

Out of it, films like The Fast and the Furious franchise and Jumanji have made him box office gold.

In fact, he was paid £3.5m for his first-ever film role in The Scorpion King – a world record for actor making his film debut.