WRESTLEMANIA 37 could be pushed back with the WWE hoping a proposed coronavirus vaccine can get fans back, reports say.

The flagship pay-per-view event is set for March 28 next year, at the Raymond James Stadium in Tampa, Florida. 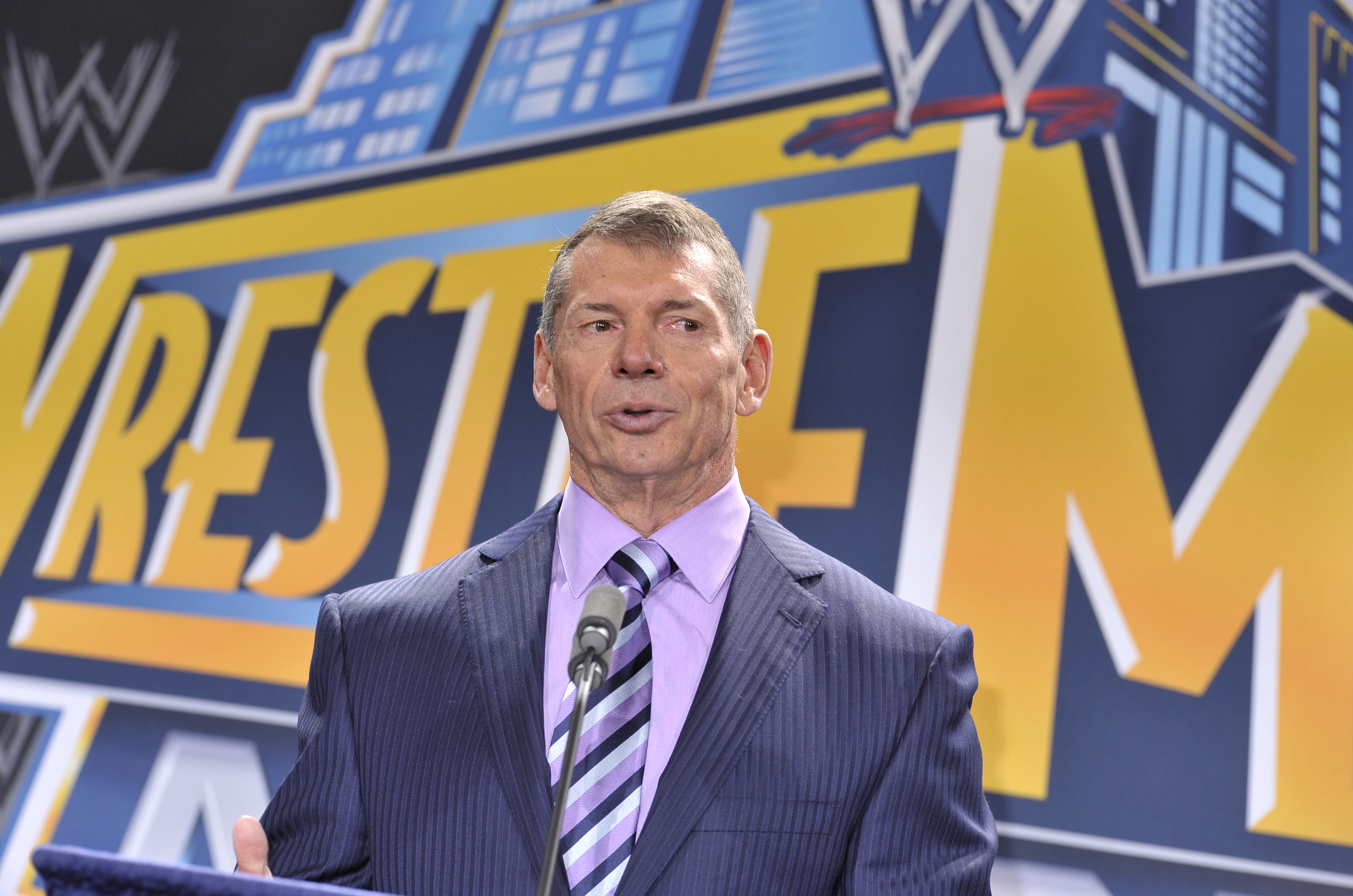 At the moment, it threatens to be behind closed doors.

As was the case this March, when the show was taken to the WWE's Performance Center in Orlando.

But, according to WrestleVotes, there have been internal discussions about moving the scheduled date of Mania 37 to April 11 or 18.

Their goal is still to have fans attend and moving it back gives more time to do so.

It comes after breakthrough reports suggest pharmaceutical giant Pfizer  are the first to have any positive results of a vaccine.

There are plans to roll out the proposed vaccine before Christmas, giving fans hope they will be able to attend live events next year.

Boxing promoter Bob Arum revealed the news means Tyson Fury's mega-fight with Anthony Joshua next year could have a packed out crowd after all.

And it opens the door what would surely be a sold-out blockbuster at Wembley Stadium.

Arum told SunSport: "Let's be optimistic, I really believe with the words on this vaccine coming down the pipe, let's assume it's being widely distributed by February, which I'm told is a good possibility, by May or June we're not going to have to worry about coronavirus.

"We'll be back to a normal time. We can't run our lives thinking coronavirus will be with us forever.

"There will be a time with the vaccine that we can conquer it and I'm optimistic that will happen in the first quarter of next year.

"The promoters, whether it's Eddie and Joshua or myself, Frank and Tyson, we're going to put the fight on where it makes the most sense economically wise."