The star has been out of action since October 19 as she continued to suffer from symptoms. 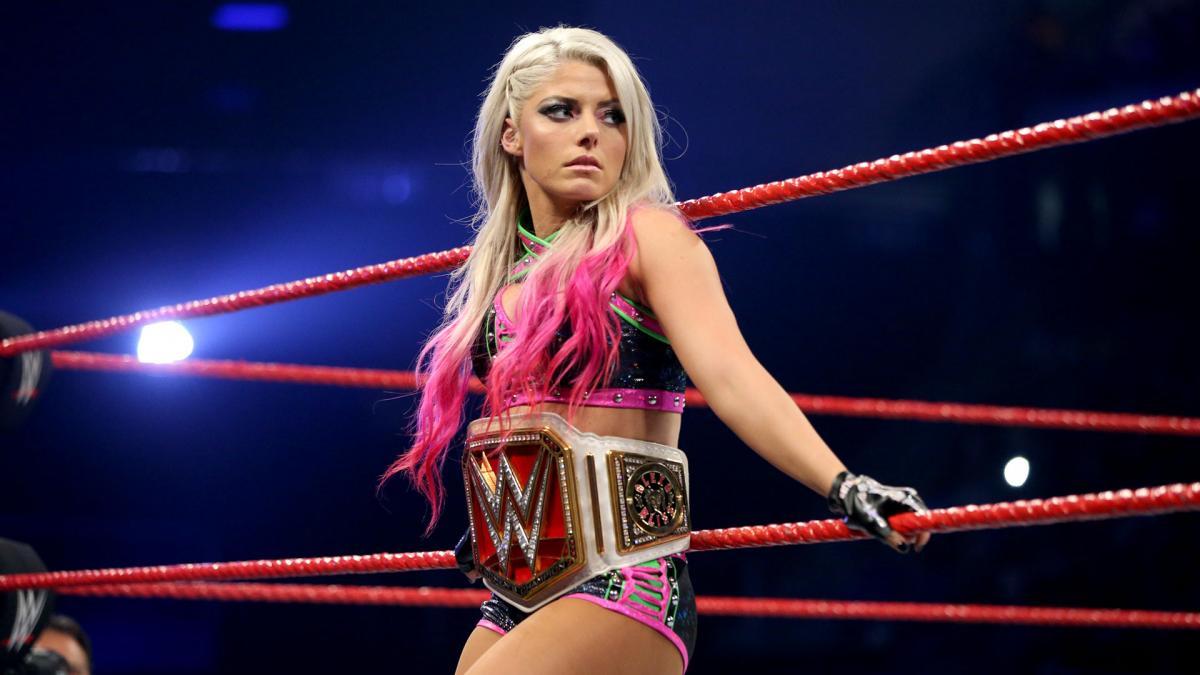 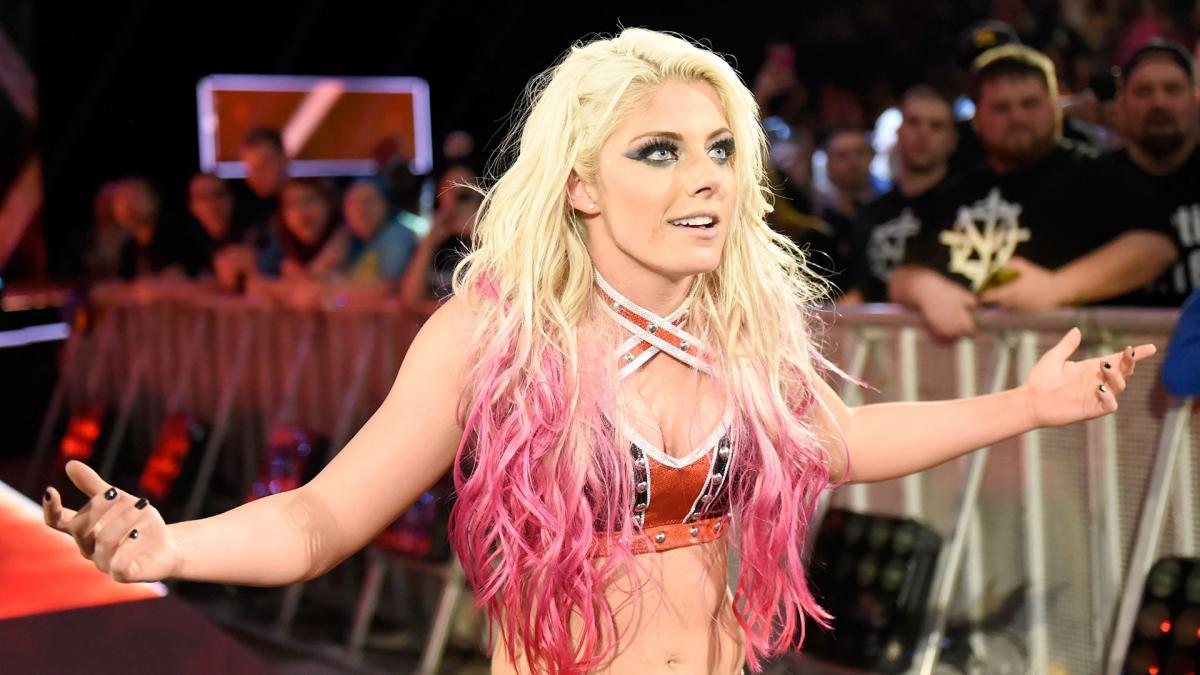 But Mark Henry reckons she is now good to go again, although no set date has been confirmed for when she will re-enter the ring.

Henry – a WWE producer – told Busted Open Radio: "She came back too soon, banged her head again, and really was in a bad place.

"Now, she’s fine, she’s been cleared. We’re very happy that she’s going to be back in the fray, and I just wanted to remind her of who she was. 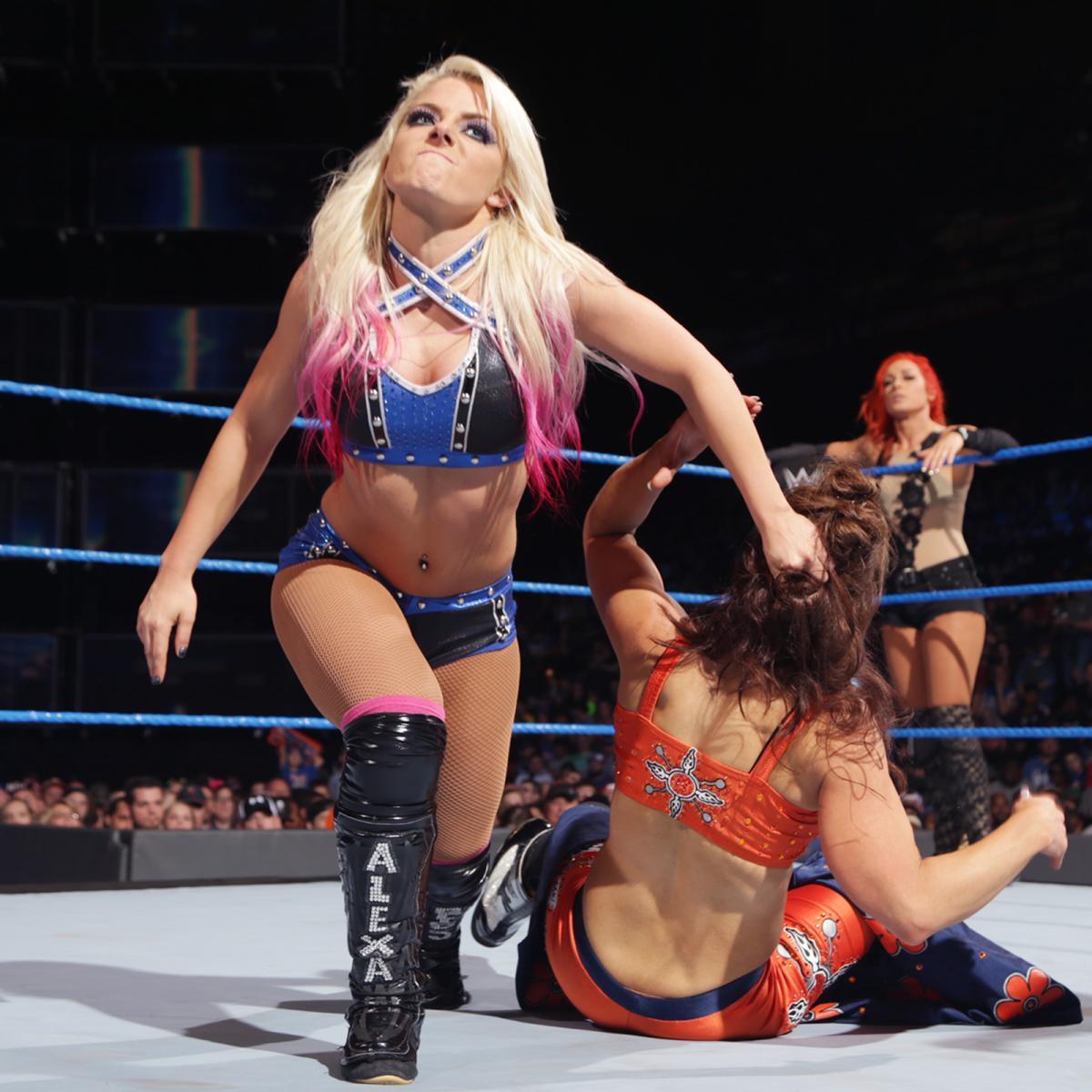 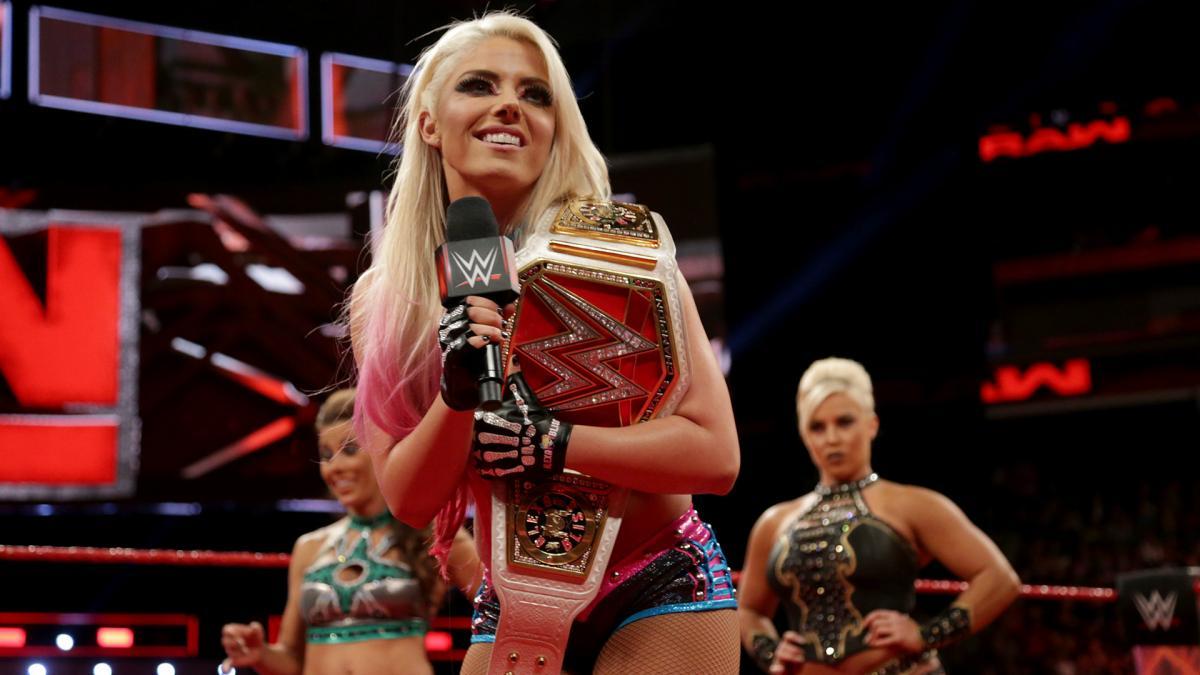 Bliss, 27, has recently been captain of the RAW Women's Survivor Series team and the following night was named the head of the Raw women's division by Baron Corbin.

Henry added: "A really good friend of mine, Chris Nowinski—and we’ve talked to Chris before—had concussion syndrome, and had to stop wrestling because of it.

"I wanted to talk to her to see how she was.

Bliss – or Lexi Kaufman – took to Twitter earlier in the week to cryptically suggest she is ready to come back.

She said: "I've got this under control…

"If you need me I’ll be taking care of business #RAW."