NIKKI BELLA has revealed her battle with postpartum depression after the birth of her son Matteo.

The WWE legend and soon-to-be husband Artem Chigvintsev welcomed the bundle of joy into the world in July – a day before her twin sister Brie gave birth to a boy. 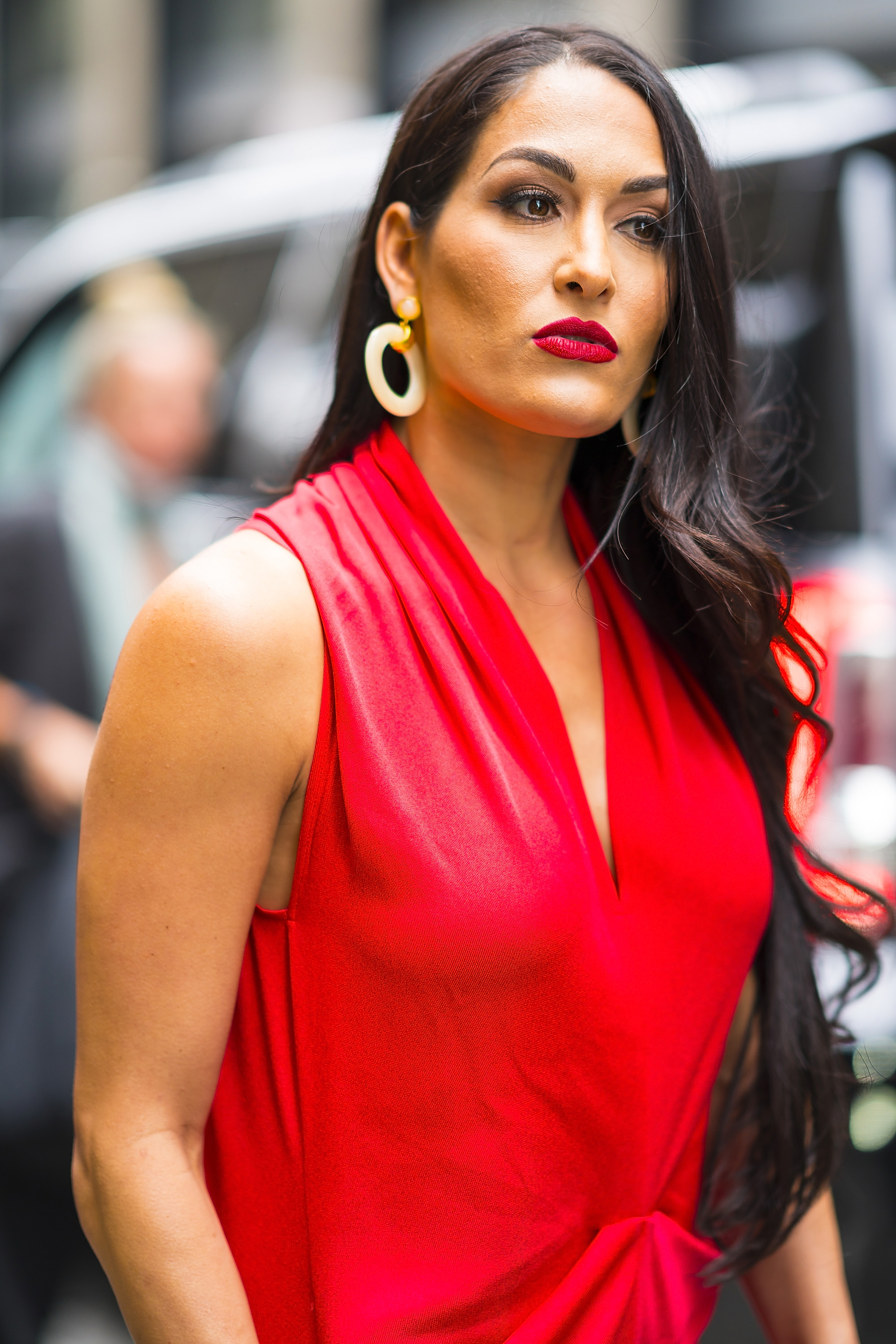 Former Divas Champion Nikki has since regularly shared cute snaps of her enjoying motherhood with her baby on Instagram.

However, the 36-year-old has now admitted her struggles while speaking on her Total Bella podcast and her mistake in not telling anyone how she was feeling.

Nikki said: “Communication is key, talking to people is key. If you are someone who’s fighting postpartum [depression] and you’re just trying to be strong like I was, you can’t.

“We can’t win this battle, we cannot fight postpartum depression, we just physically and mentally can’t and we have to talk to people.”

Bella says she broke down while juggling a house move from Phoenix to move to LA, where Artem is based for Dancing With The Stars, with looking after Matteo just two weeks after his birth. 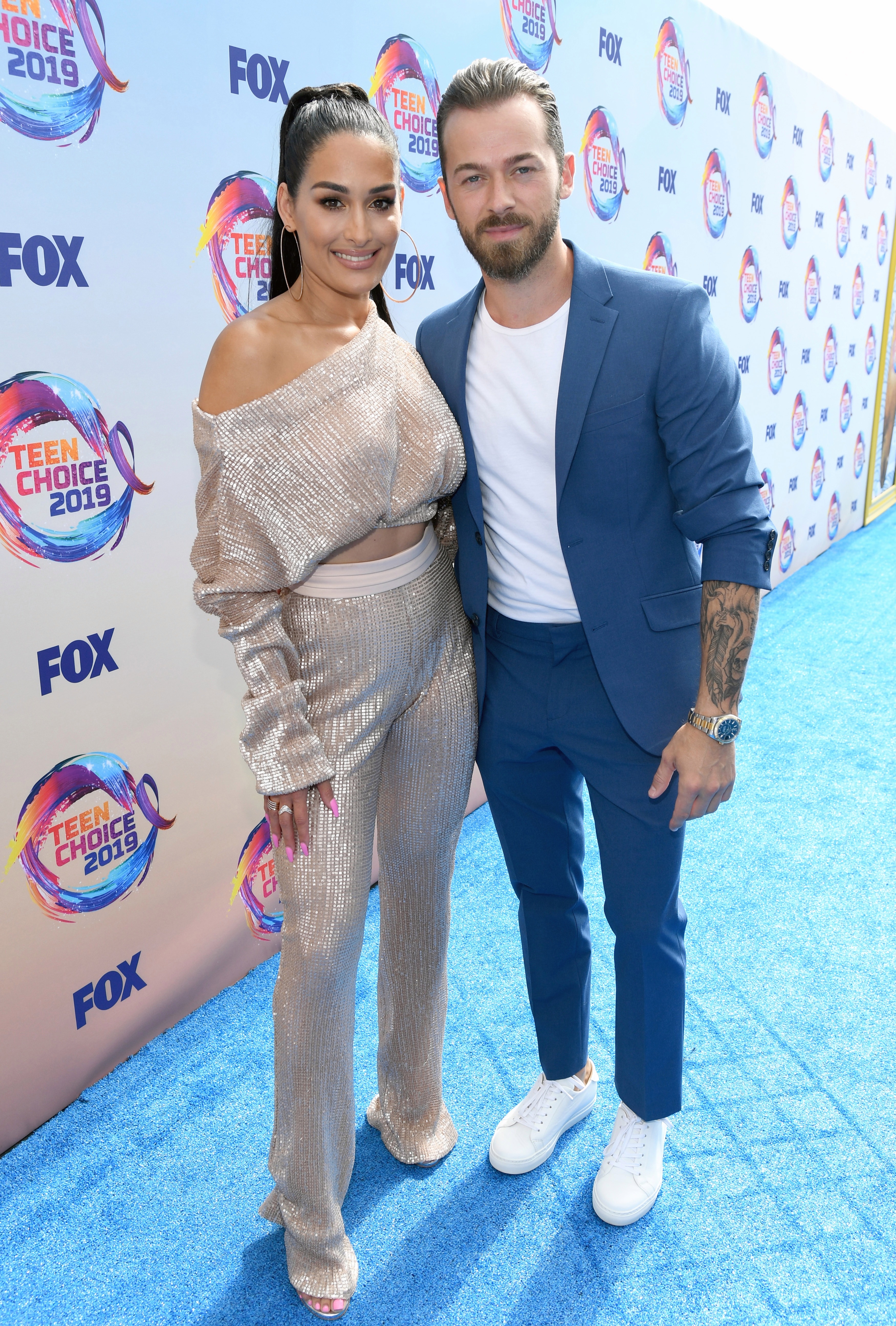 She explained: “I had Matteo on my own, still had a whole house to pack up – I did have help on that, but you still have to do so much – filming for [Total Bellas] on top of it and I had a massive breakdown.”

Bella also admitted to feeling ‘mum guilt’ by depending on help to help her look after Matteo.

She added: “I try to be a perfect girlfriend or a perfect fiancée so I act extra supportive, even if something’s bothering me deep down inside.

“I felt bad for Artem because it made him feel terrible and then he’s like, ‘I wish you came to me sooner,’ he was just so sad at the fact that I was feeling all these things and I never told him.”

Nikki and Artem’s relationship was a whirlwind romance following their time together as a pair on Dancing With The Stars in 2017 – that was when she was still engaged to her ex John Cena.

After her split with the WWE icon she and Artem announced they were together in March 2019 before he proposed last November.

They confirmed their engagement and baby news in January.