WWE Hall of Famer Nikki Bella revealed that there is practically no chance of her making an in-ring return.

Nikki was forced to retire in 2019 due to health reasons but she has been desperate for one last run in Vince McMahon's promotion. 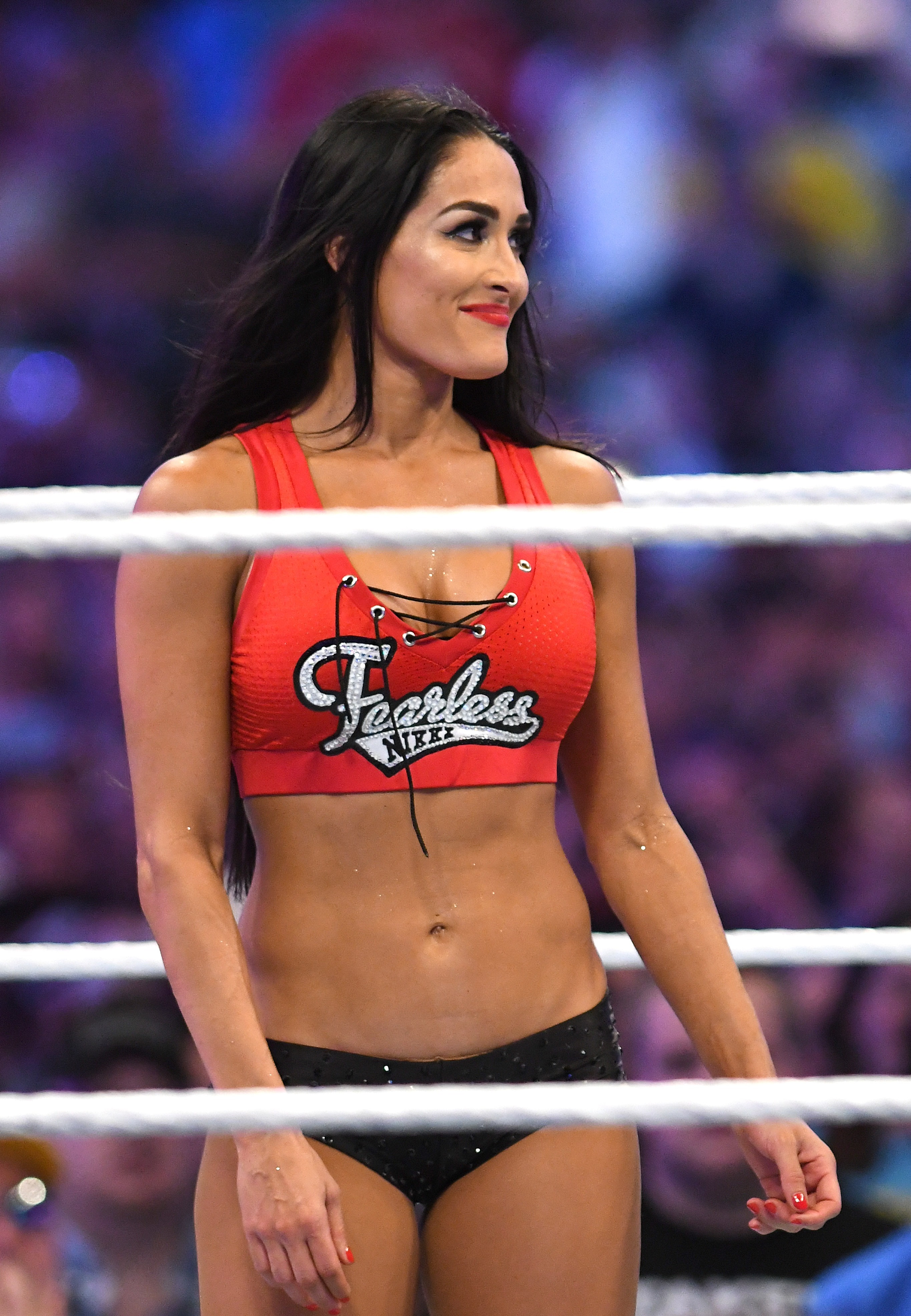 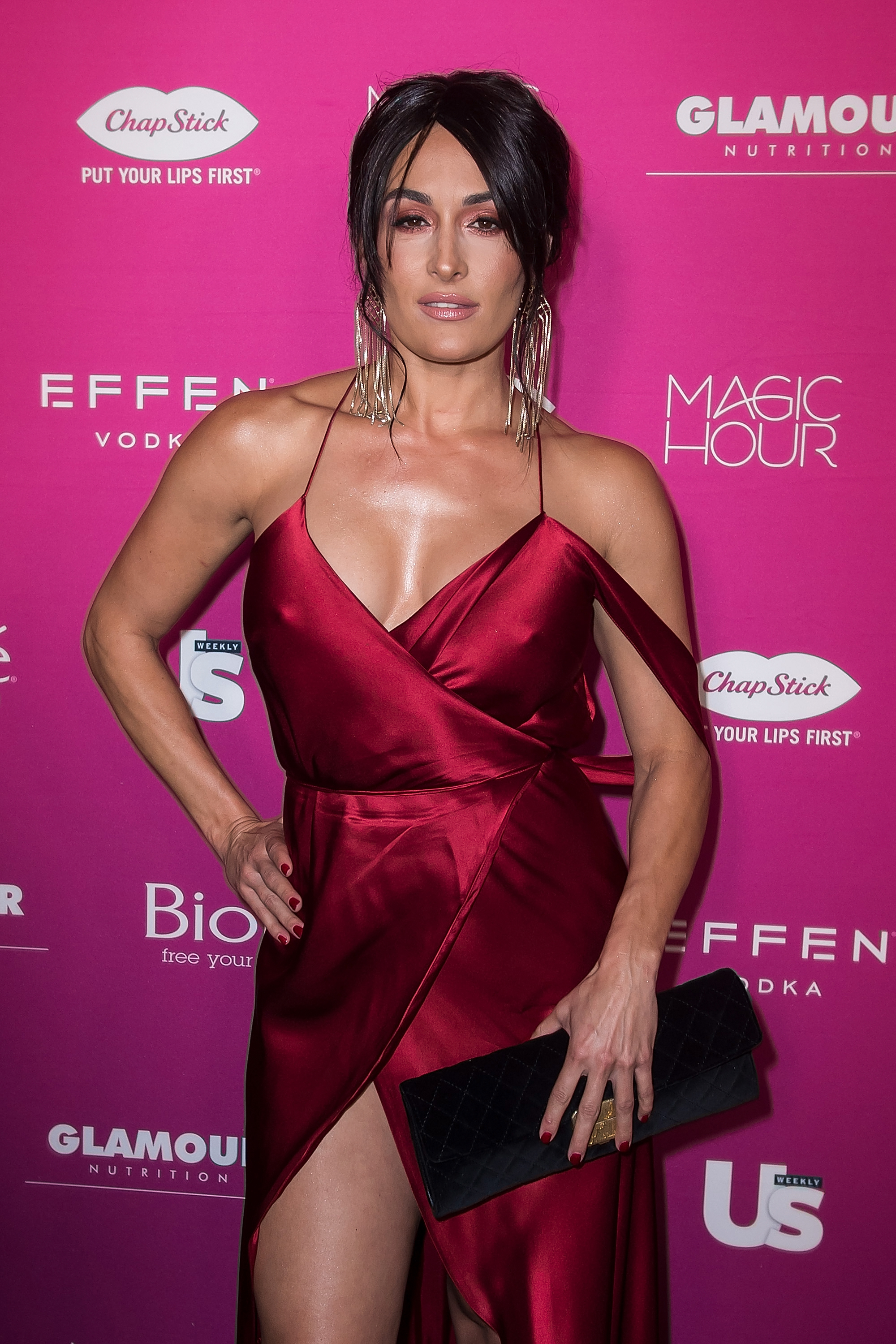 However, the two-time women's champion has confirmed that doctors have put her "on the retired bench for life" after suffering a herniated disc and a brain cyst as a result of her 12-year wrestling career.

The ex-Divas Champion has been wanting to go after the WWE Women's Tag Team Championships with her twin sister Brie, who has also retired from professional wrestling.

However, the 37-year-old is accepting the situation and is concentrating on motherhood after giving birth to son Matteo with fiance Artem Chigvintsev last year.

The reality star has also turned her attention to other passions and business projects, such as winemaking.

Nikki said during an edition of Sippin’ the Tea show, which she attended with Brie: "I would love one day, like when Matteo’s maybe three, and he knows it, to have my son be ringside while his mom kicks ass.

"That would be amazing to me. But because he is my everything, I have to listen to the doctors and as of now, they’ve put me on the retired bench for life.

"So, it would take a lot of scans, x-rays, and all this different stuff for them to actually approve me to have a run and so that would be unlikely – that will be years down the road.

"I love waking up when the sun comes behind the mountains and it shoots on the vineyards and I just stare at it every morning, because Matteo has me up at 5am, and [seeing] how the sun sets.

"I know I’m where my soul is meant to be. The wine industry, winemaking, and anything with wine, I’m like happy. It’s my happy place."

Nikki has shared the ring with some of the biggest names in professional wrestling history, such as Ronda Rousey, Becky Lynch, British superstar Paige and more.

The California native was inducted into the WWE Hall of Fame this year with her sister Brie.