MICK FOLEY has led the hordes of WWE stars past and present wishing Triple H a quick recovery following his shock heart op. 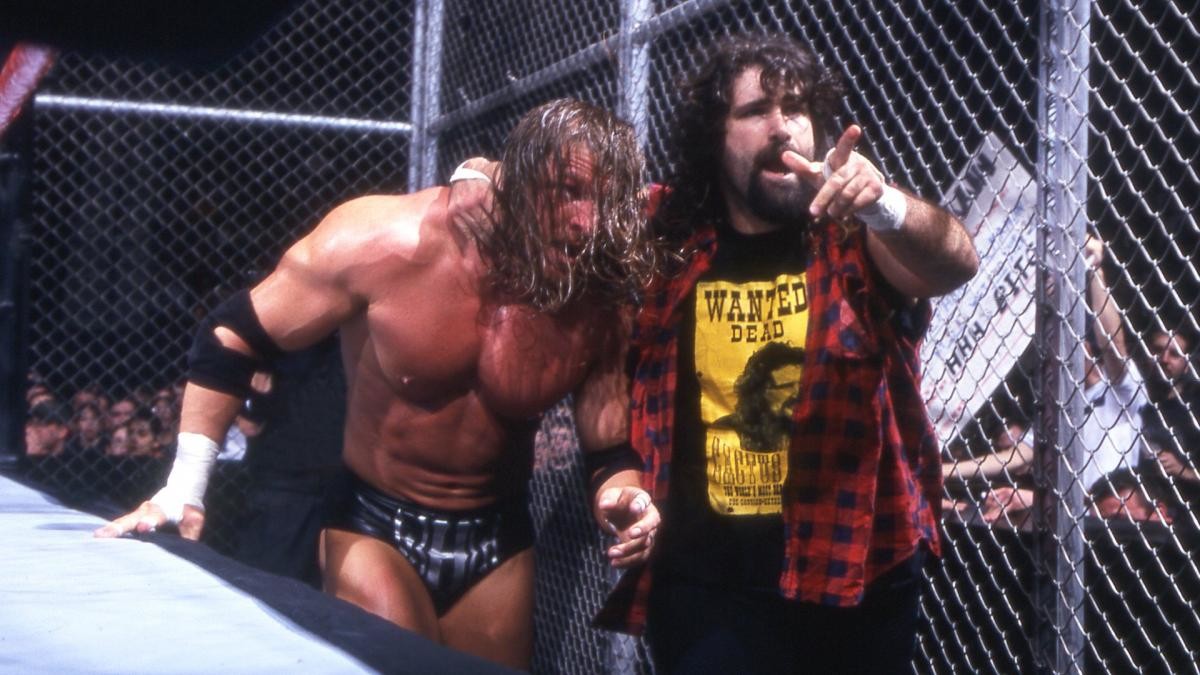 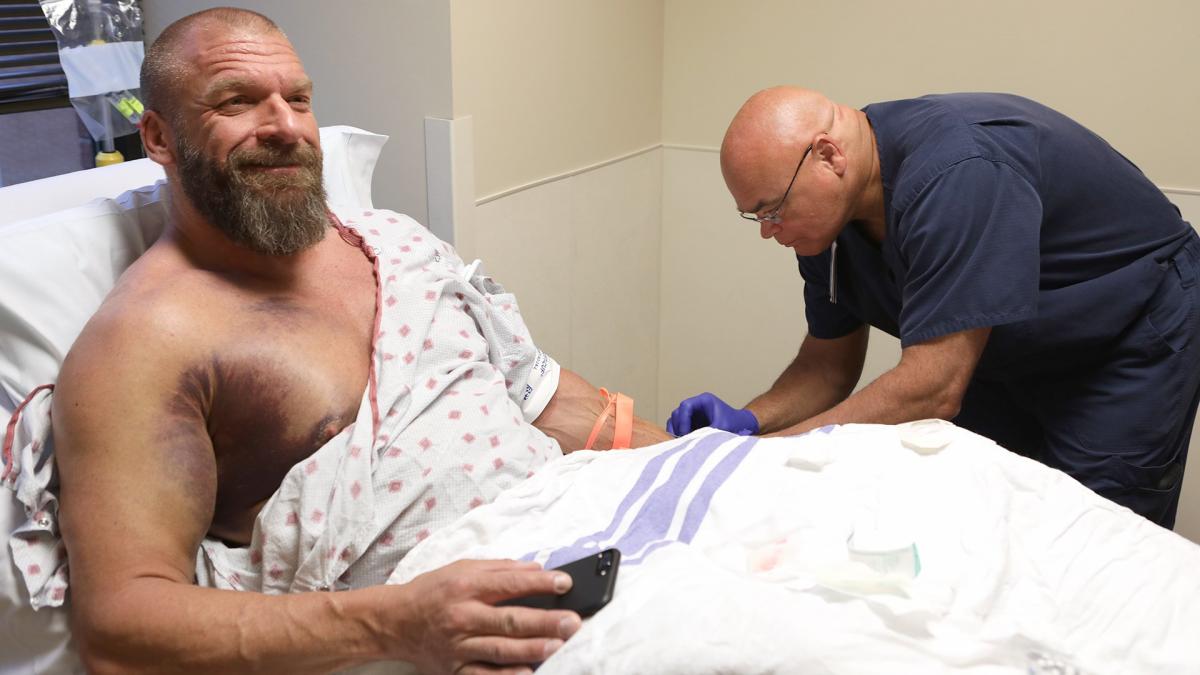 “The episode was caused by a genetic heart issue and Paul is expected to make a full recovery.”

It is not yet entirely clear what the 'cardiac event' is.

The news shocked the WWE Universe and led to a huge outpouring of support on Twitter from the wrestling world.

And Foley, who enjoyed numerous battles with The Game inside the ring during the Attitude Era, led the way.

The Hall of Famer wrote: “Wishing @TripleH a full and speedy recovery. Get well soon, Trips!”

And NXT star Franky Monet posted the prayer hands emoji along with: “Sending all the positive vibes your way @TripleH.”

Triple H, one of WWE's greatest superstars, is married to Stephanie McMahon, the Chief Brand Officer and daughter of owner Vince McMahon.

The couple have three daughters, Vaughan, Aurora and Murphy.

Triple H has not fought since June 2019 when he lost to Randy Orton at Super Showdown.