The 75-year-old wrestling legend has been battling a number of health problems over recent years. 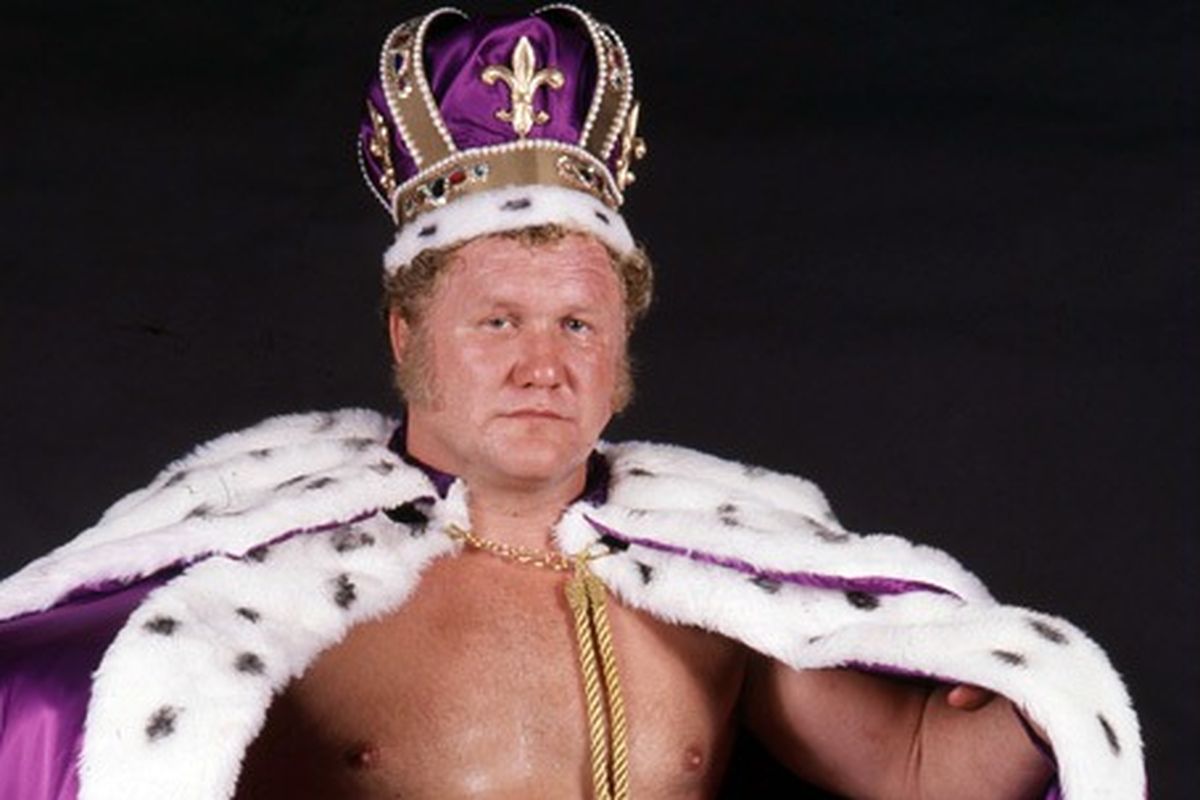 He broke both legs during a fall back in 2017, but now he faces a fight for life.

The “Nature Boy” revealed the devastating news during a Q&A session with “Mouth of the South” Jimmy Hart at the Hard Rock Hotel & Casino in Atlantic City, Jersey.

Flair said: “Race broke both of his legs in the fall and had to undergo emergency surgery to alleviate swelling. 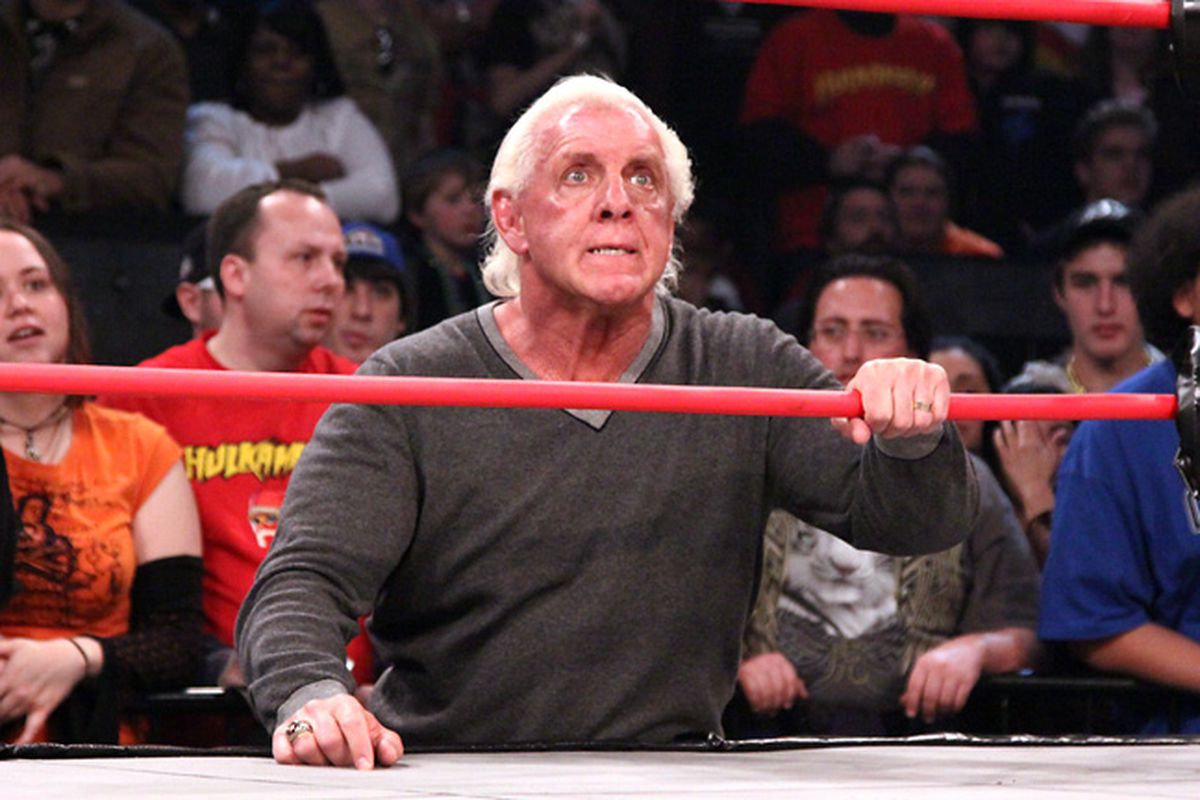 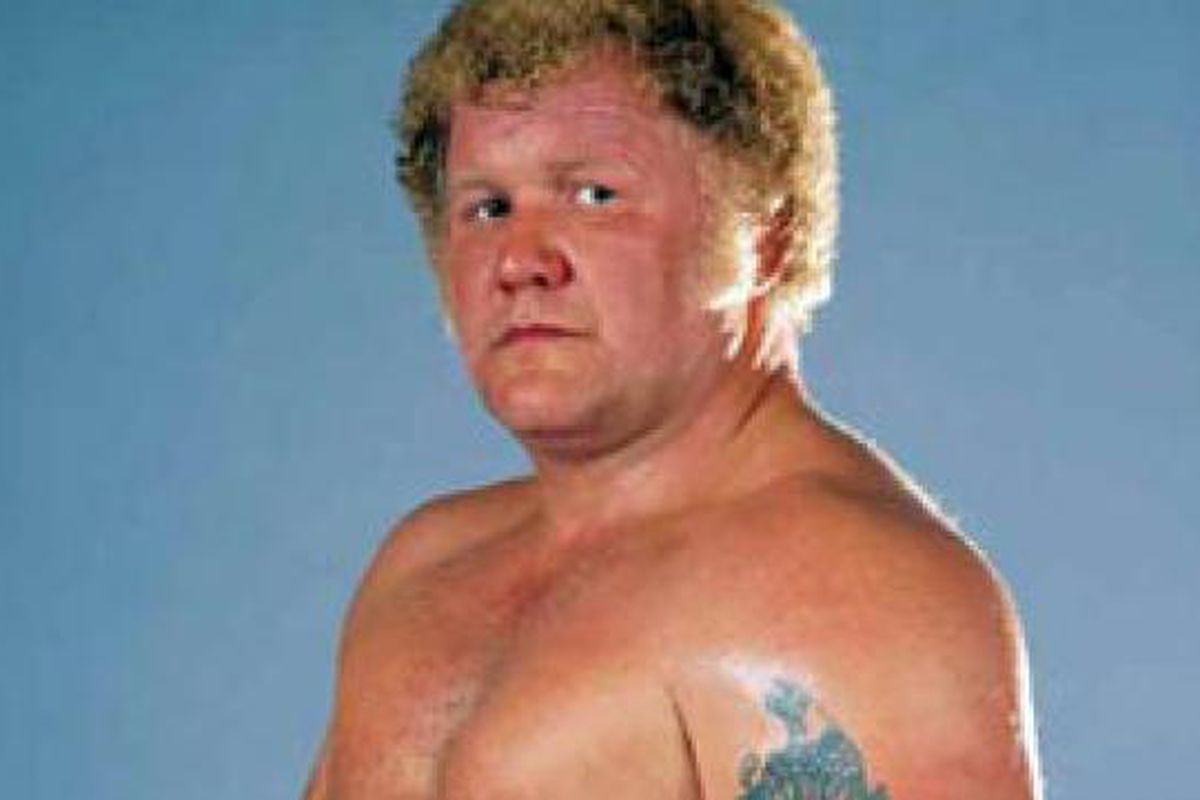 “Race received four blood transfusions over the course of the week, and underwent additional surgery on Friday to reset all of the fractures.”

Veteran Flair, who overcame his own life-threatening battle with illness to get married last year, then revealed his friend had been diagnosed with lung cancer, reported blogger Jay Alletto from the event.

Despite the 16-time world champion’s comments, there is still no official confirmation of the cancer from the many regard as “the best professional wrestler of all time”.

Race is one of the most-decorated performers to ever compete in the business, holding the NWA Heavyweight Championship on seven occasions.

Despite these sad reports, Race did make an appearance at a wrestling event last weekend.

He was at an independent show in Akron, Ohio, and is still scheduled to be at an event for his promotion World League Wrestling on March 19 in St. Louis.

WRESTLEMANIA 35 – How can you be there?

ALL rise for The Showcase Of The Immortals!

WWE's annual showpiece WrestleMania takes place on April 7 from the MetLife Stadium in New Jersey, but when can you get tickets for it?

And what is the best way to get there from the UK?

Click here to find out all you need to know so you can start planning your trip.