The 61-year-old was rushed to intensive care earlier this week but is now out of ICU and recovering following his scare. 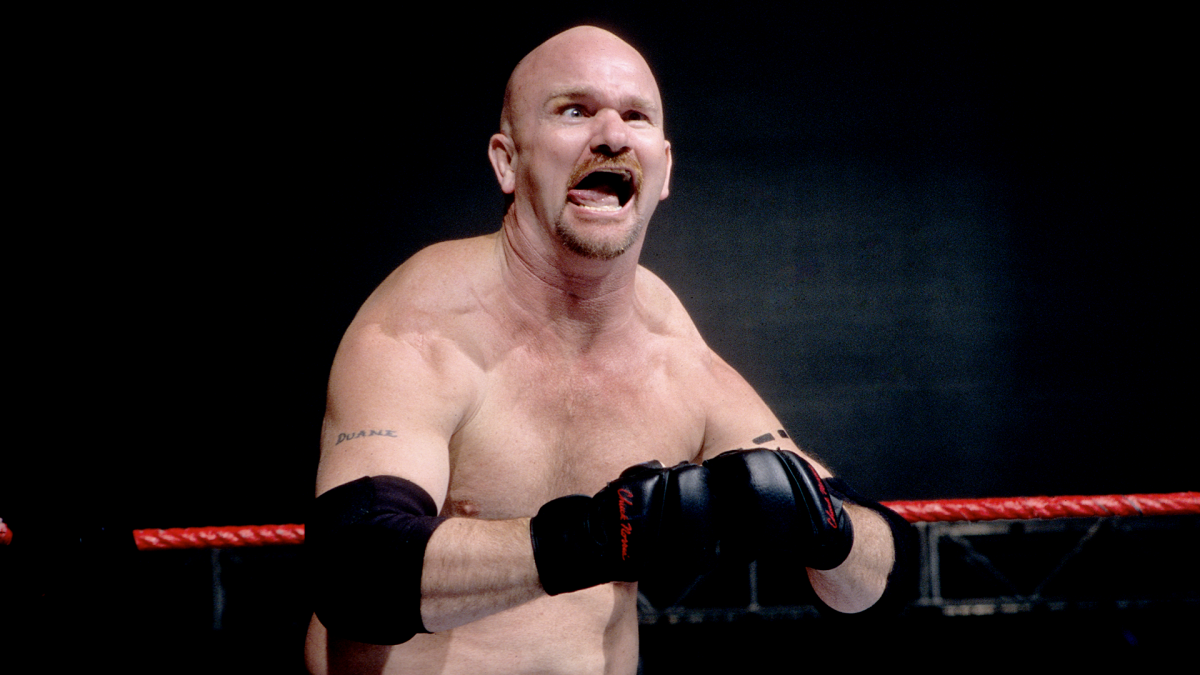 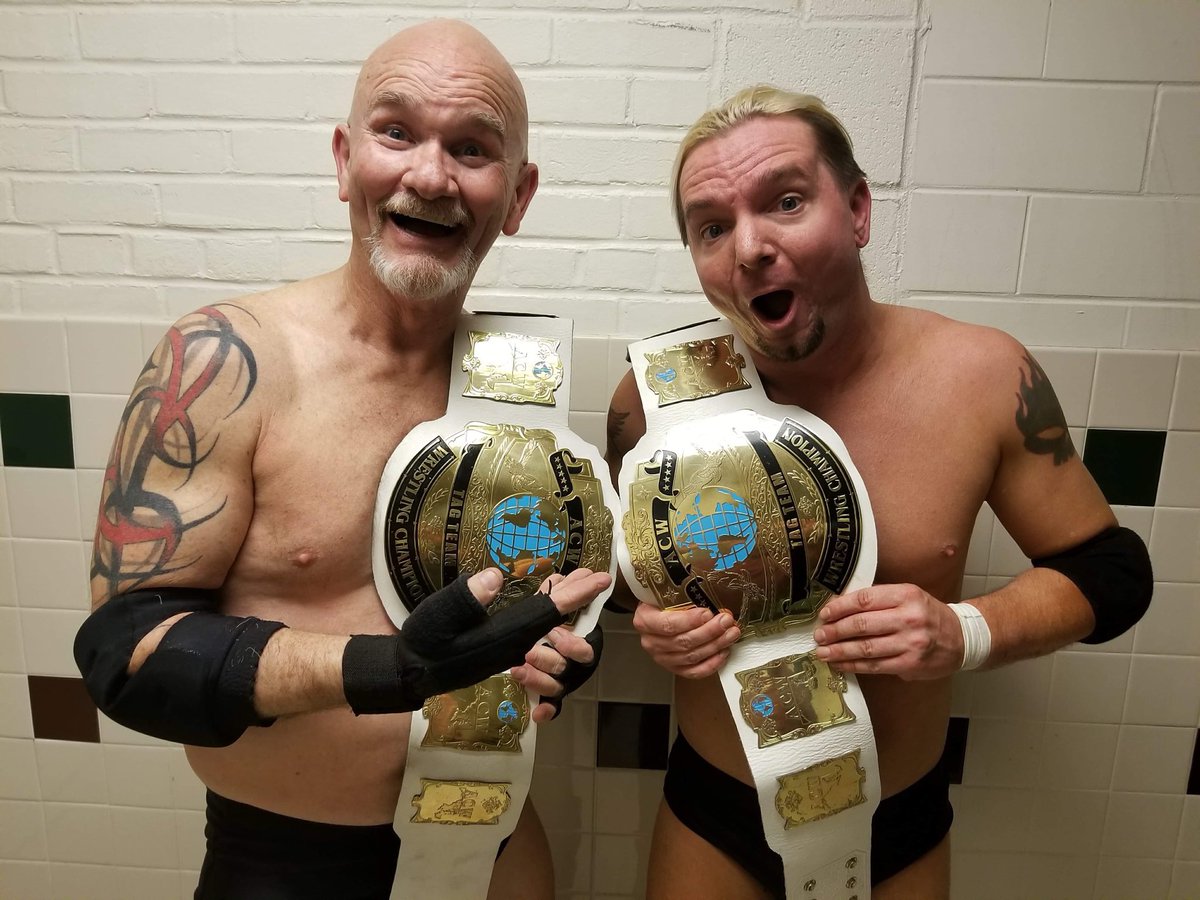 Gill shot to stardom as a Goldberg parody character during the infamous Attitude Era days.

He performed the gimmick on-and-off for over 20 years and last appeared in Vince McMahon’s company in 2017.

Ellsworth, who wrestled Gillberg at an Adrenaline Wrestling show in February, took to Twitter to reveal his friend’s health condition but reassured the WWE universe that ‘Gillberg’ is ‘doing very well’ in his recovery so far.

He said: “Hey everyone, Happy Thanksgiving. I just got off the phone with Duane Gill, also known as Gillberg’s, wife.

“She wanted me to let everybody know what’s going on with Duane. He had a heart attack yesterday.

“But he is doing okay, he’s doing good. He just got out of ICU, doing very well, so I just wanted to say that first and foremost.

“He is doing fine and he should be okay going forward. Hopefully he’ll be home this weekend, and start transitioning into getting back to normal.

“But his wife did want me to come on here and tell everyone what’s going on.

“So please send your prayers to Gillberg and his family at this time. And hopefully, he’ll be home soon and back to his normal, fun, goofy self.

‘Gillberg’ enjoyed a 15-month month reign as light heavyweight champ during WWE and got to work with some of the biggest names in the business, including Goldberg and Dwayne ‘The Rock’ Johnson.

He took part in the Raw 15th Anniversary show in 2007 as he was eliminated by everyone in a 15-man Battle Royal.

A decade later he returned to Raw and received a beating from Kevin Owens as part of his feud with Goldberg.