STEPHANIE MCMAHON has sold 43 per cent of her WWE stock.

The Billionaire Princess, now called Stephanie McMahon-Levesque following her marriage to Triple H, is the daughter of the company’s legendary CEO Vince McMahon. 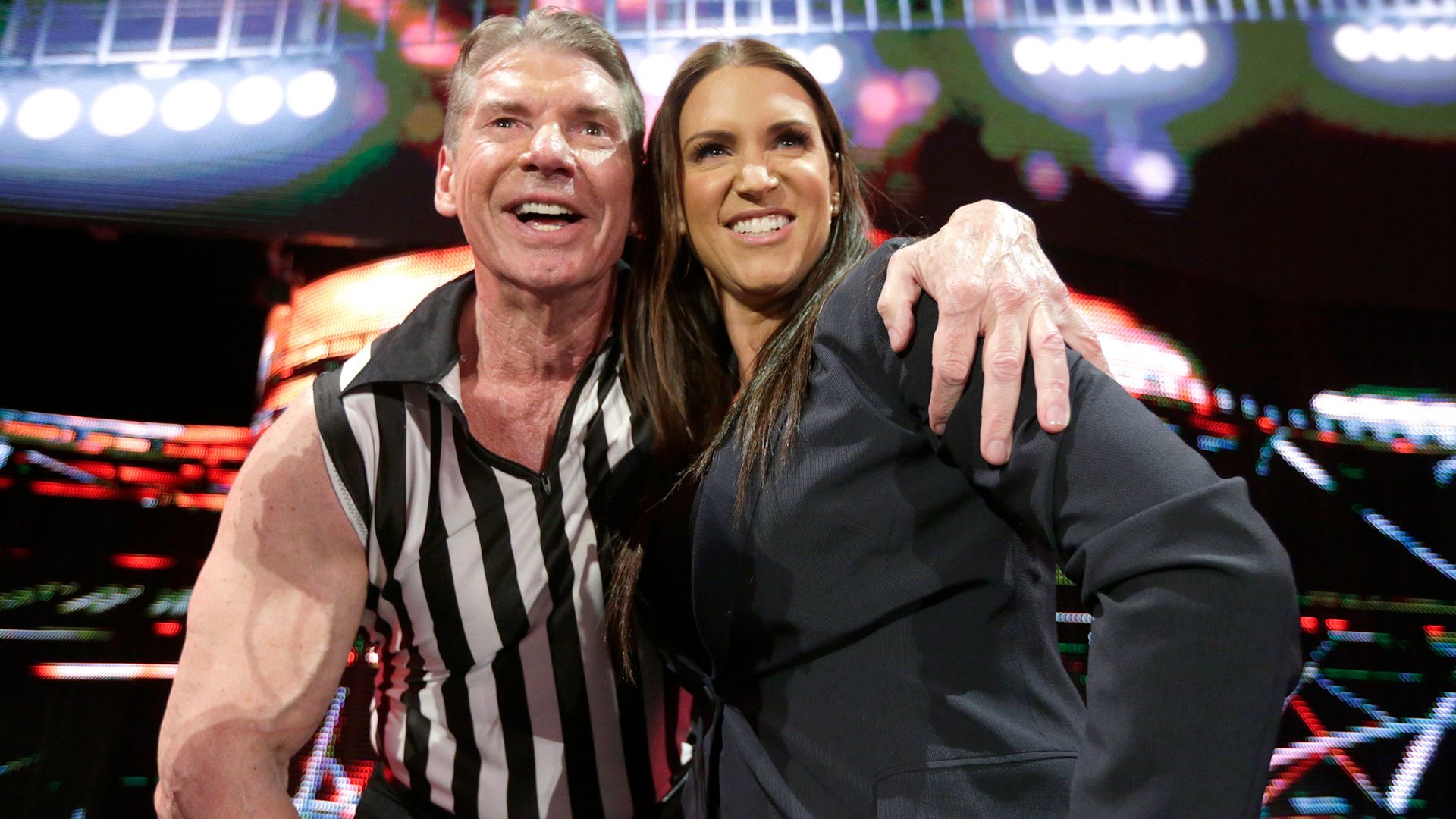 She has performed the role of Chief Brand Officer and still appears on-screen as part of her authority character.

However, the 43-year-old has now decided to cash-in on some of her stock for £1.73million.

The official filing of the sale included a note that stated: “The price reported in Column 4 is a weighted average price received for the shares.

“The actual prices were in a range of $39.00 to $39.46. Mrs. Levesque will provide, upon request by the SEC staff, WWE or a shareholder of WWE, complete information regarding the number of shares sold at each price within the range.

“Mrs Levesque may also be deemed to be the indirect beneficial owner of shares of WWE common stock that are directly owned by her husband, Paul Levesque. Mrs. Levesque disclaims beneficial ownership of those shares.”

It comes just a month after Paul ‘Triple H’ Levesque sold a similar number of shares.

That left the star, who is Executive Vice President of Global Talent Strategy and Development for WWE, with just over 80,000 ‘Class A’ shares remaining in the company. 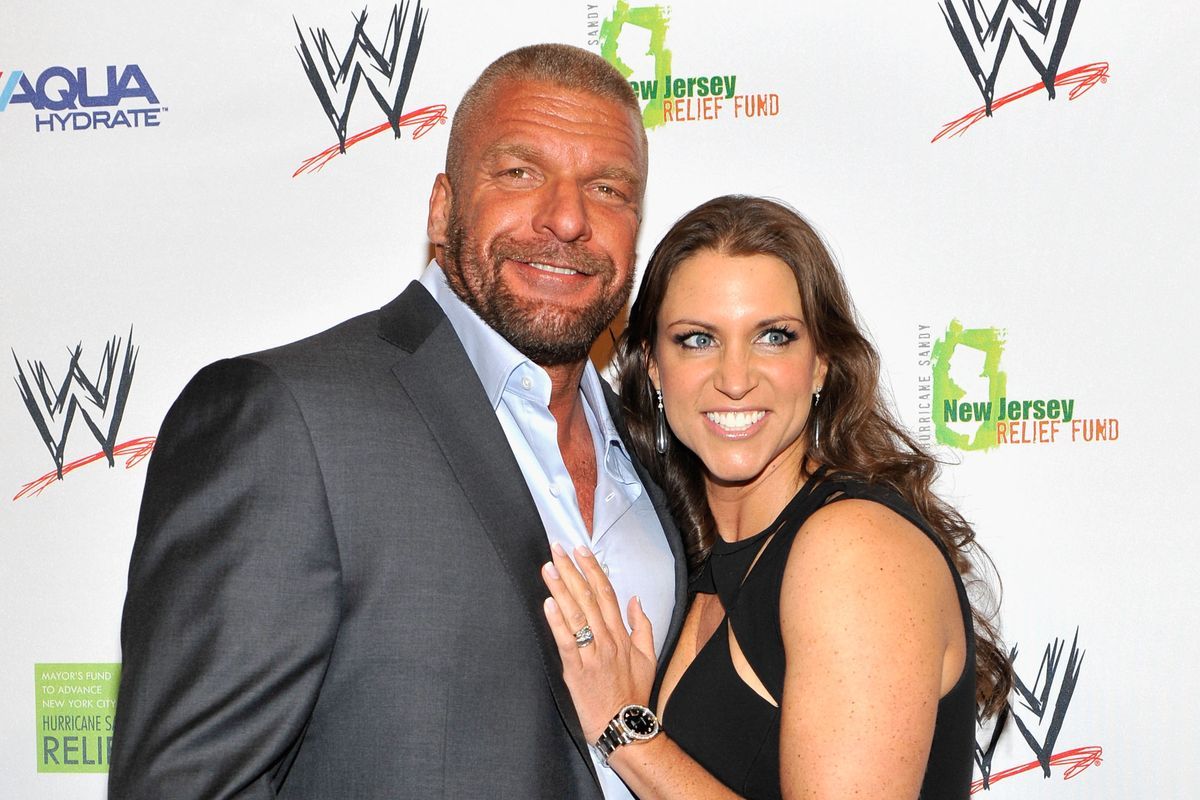