WWE champ Roman Reigns has slammed SmackDown and RAW shows put on at the Performance Center as “trash”.

The ‘Tribal Chief’ watched on from home for the early part of this year because of fears over the coronavirus pandemic. 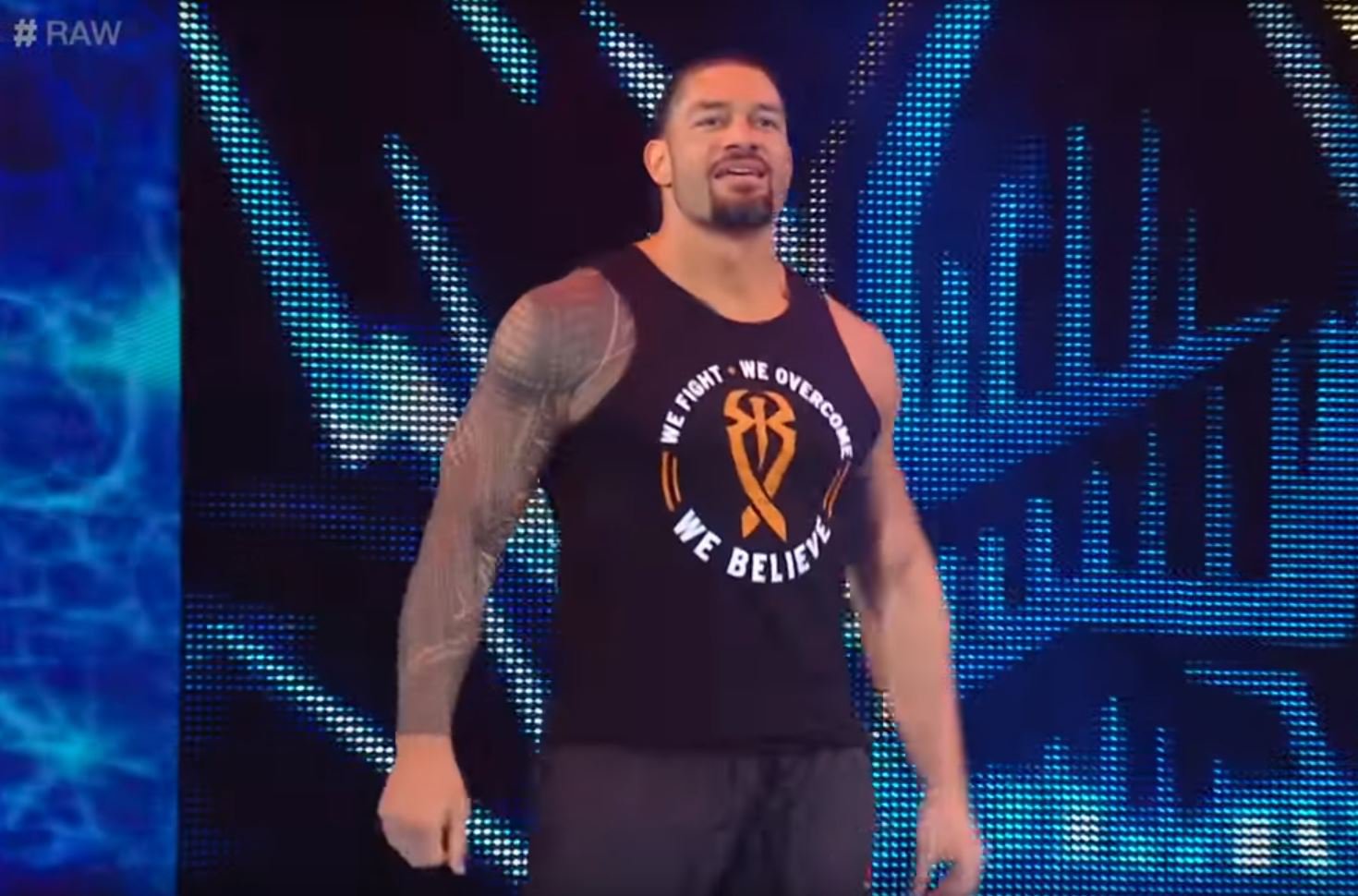 The 35-year-old has recently battled cancer for a second time and has a young family including baby twins.

He was not a fan of Vince McMahon’s shows being put on TV despite saying wrestlers were “busting their ass working”.

Regins told Fox Sports: “Yeah, I watched a couple of the shows. I did not follow it thoroughly.

“I tried to use as much of the time to be with my family and just really focus in and be present here at home.

“That’s from me, from the very top, thinking this because I always want to be way better than everybody else.

“This is no disrespect to what they were doing. They were busting their ass working really hard.”

The WWE has since moved its TV broadcasts to the ThunderDome at Tropicana Field in St Petersburg, Florida.

The NXT brand have a separate arena being used called the Capitol Wrestling Center next to their training complex.

McMahon also plans to host WrestleMania 37 with fans over two nights in April at the Raymond James Stadium in Tampa Bay.