ASTON VILLA have made one of the biggest signings of their season with a stunning swoop for Japan skipper Mana Iwabuchi.

The former Bayern Munich forward is set to join the side in January in a bid to boost their firepower as they battle to avoid the drop. 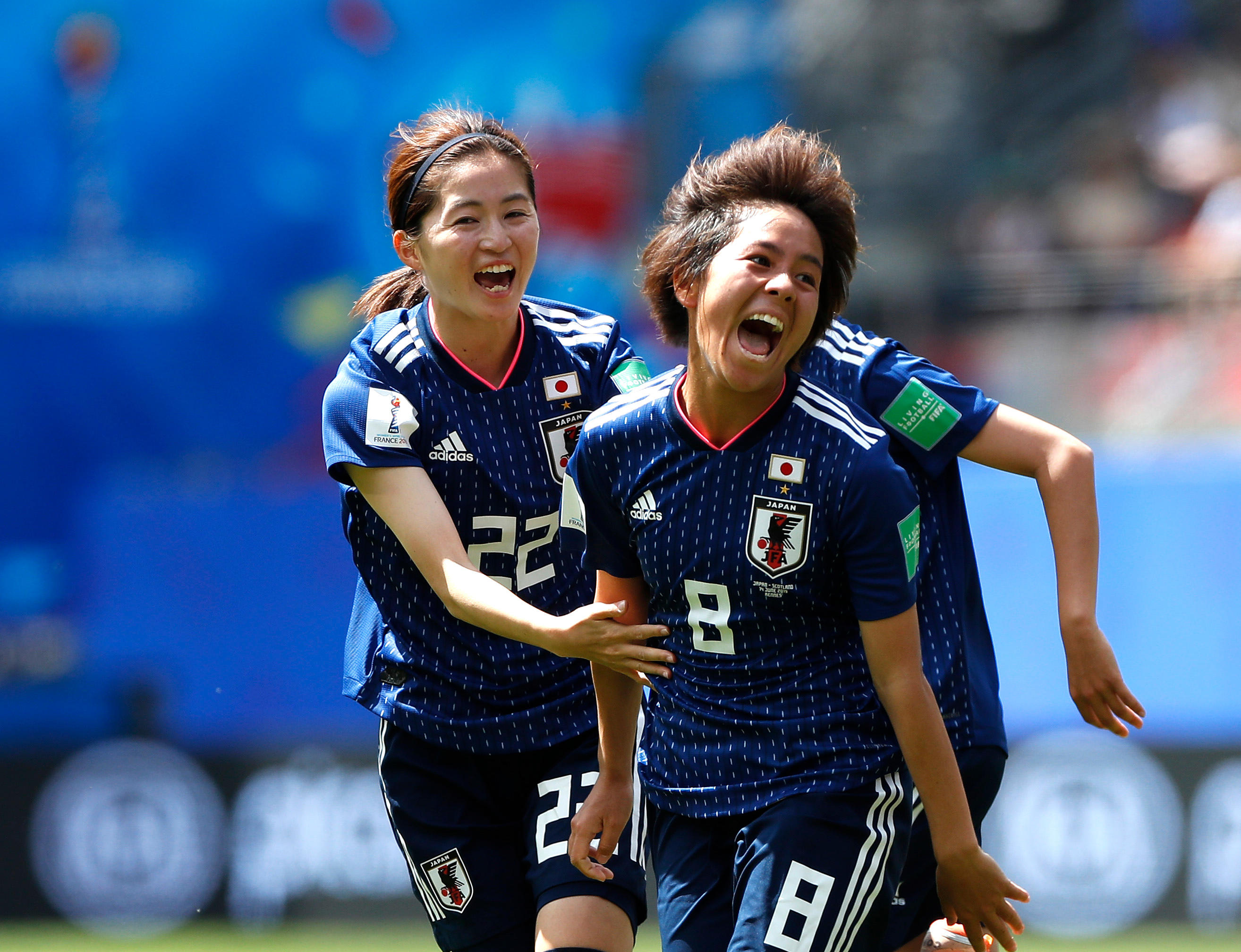 Villa, who have been prolific up top in league cup clashes, have struggled to find the net in some of their games in their debut WSL season.

The club, who are second from bottom, are set to face title-chasers Arsenal in their first WSL game inJanuary.

Their current highest scorer in the top-flight is Ramona Petzelberger who has netted three times across eight league encounters.

It is hoped Iwabuchi, a former Arsenal target who has scored 29 times in 72 appearances for her country, will give the Villans a sharper edge.

Villa boss Gemma Davies said: “We are exceptionally excited that a player of Mana’s calibre will be joining us in January.

“Not only will she bring a wealth of experience to the squad, but she will also add a different dimension to our attacking play.

“She is a very technical player that thrives in tight spaces and we cannot wait to see her continue to develop at Aston Villa.”

Iwabuchi, 27, cemented her reputation as one to watch when she burst onto the international stage at the Under-17 Women’s World Cup in New Zealand in 2008. 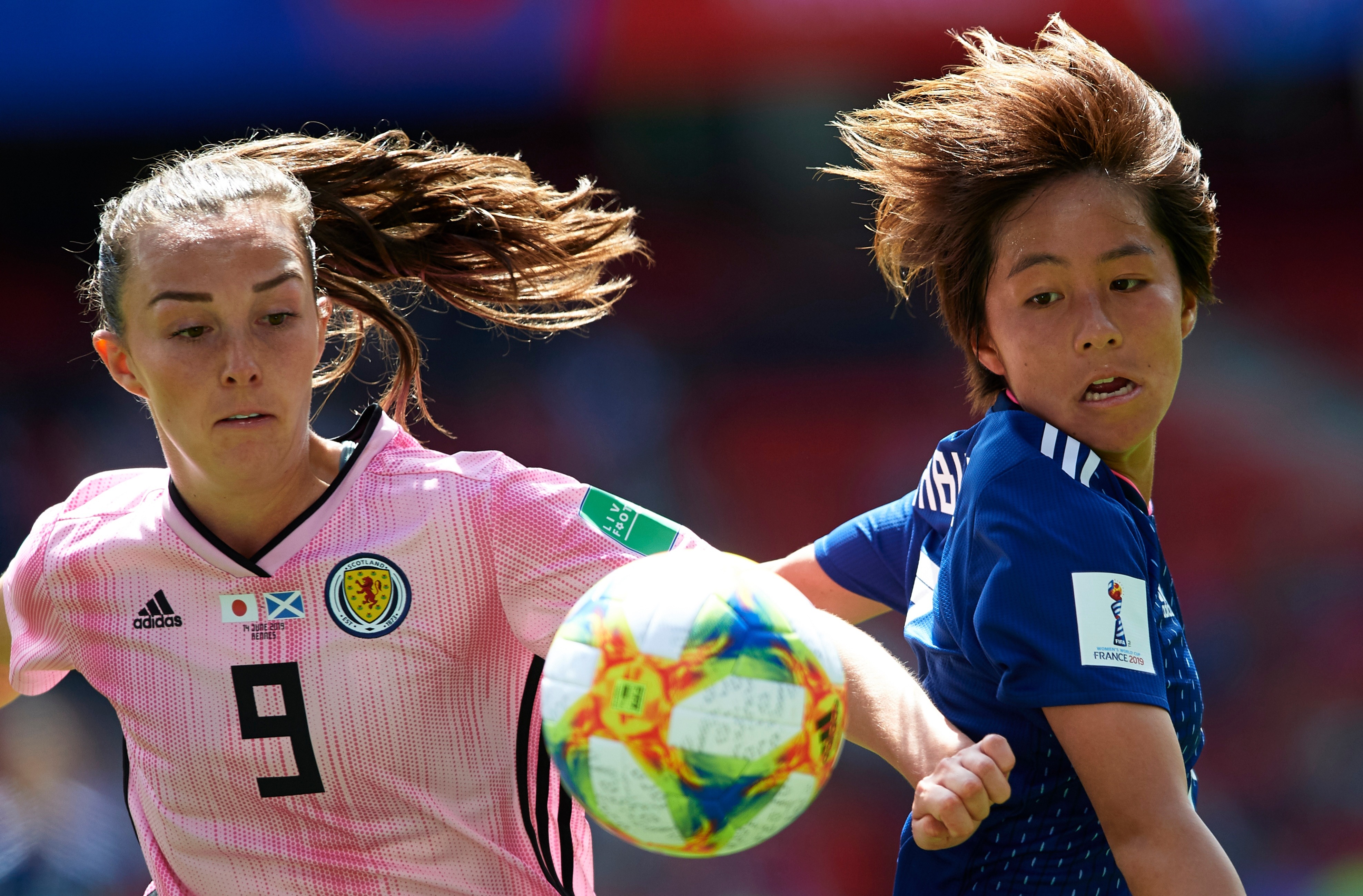 The then 15-year-old starlet won the tournament’s Golden Ball after wowing fans with her attacking displays for Japan, who eventually lost to England in the quarter-finals.

Iwabuchi would later go on to represent her country’s senior side at the 2011 Women’s World Cup.

There Japan made history by becoming the first Asian team to win the tournament by defeating the United States.

And this year Iwabuchi sent fans wild when she netted an outstanding volley against Spain after slipping on the pitch at the SheBelieves Cup. 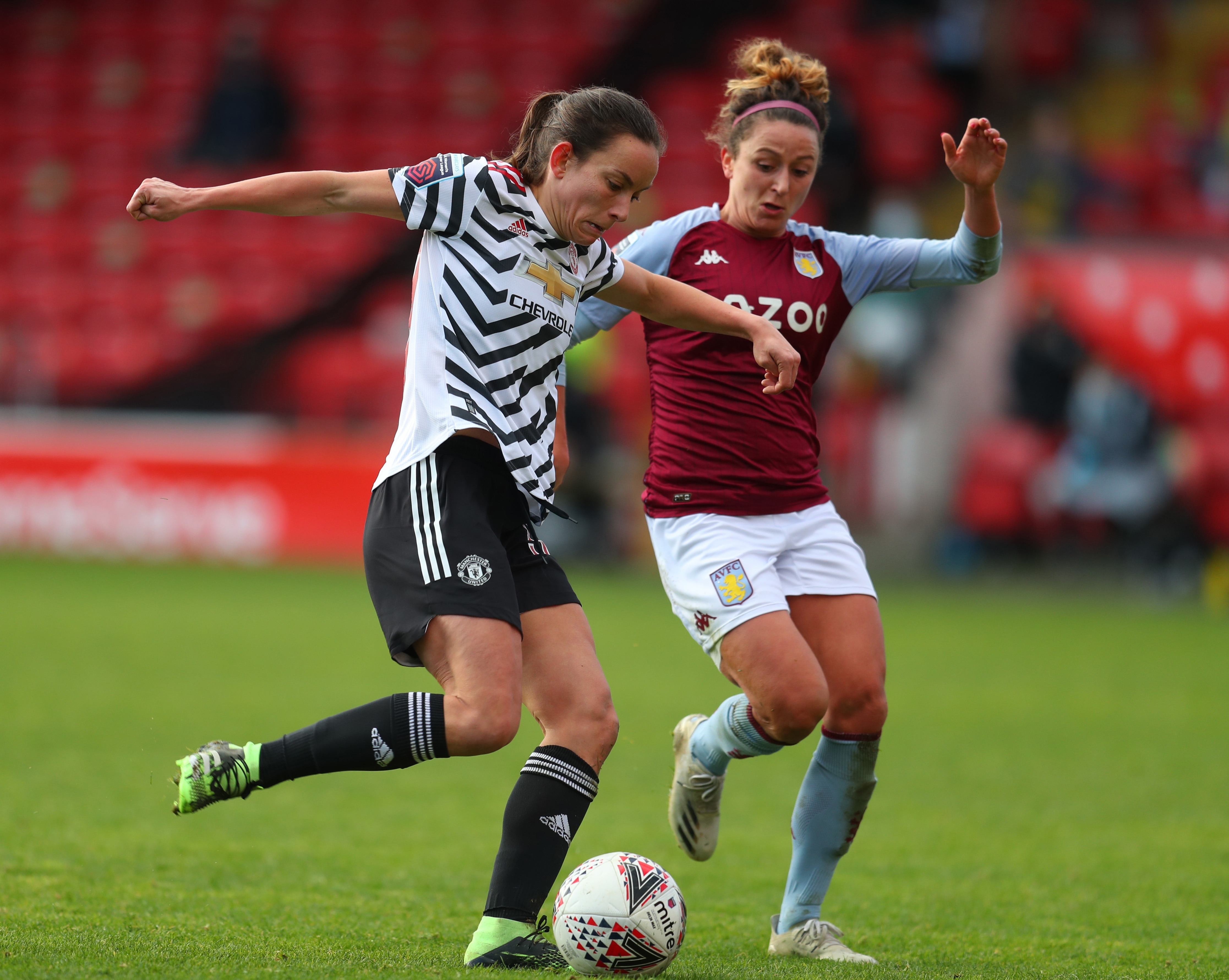 Iwabuchi, who plied her trade with Japanese club INAC Kobe Leonessa, will wear the number 20 vest when she makes her Villa debut.

Villa Women's sporting director Eniola Aluko said: “Mana is an exciting and creative goal-scorer who will bring World Cup-winning experience to the Club.

“I am delighted Mana has chosen to join Aston Villa Women to drive us forward in our Barclays FA Women’s Super League journey."