Next up is the qualifying draw as European teams learn their fate for the big tournament in Qatar. 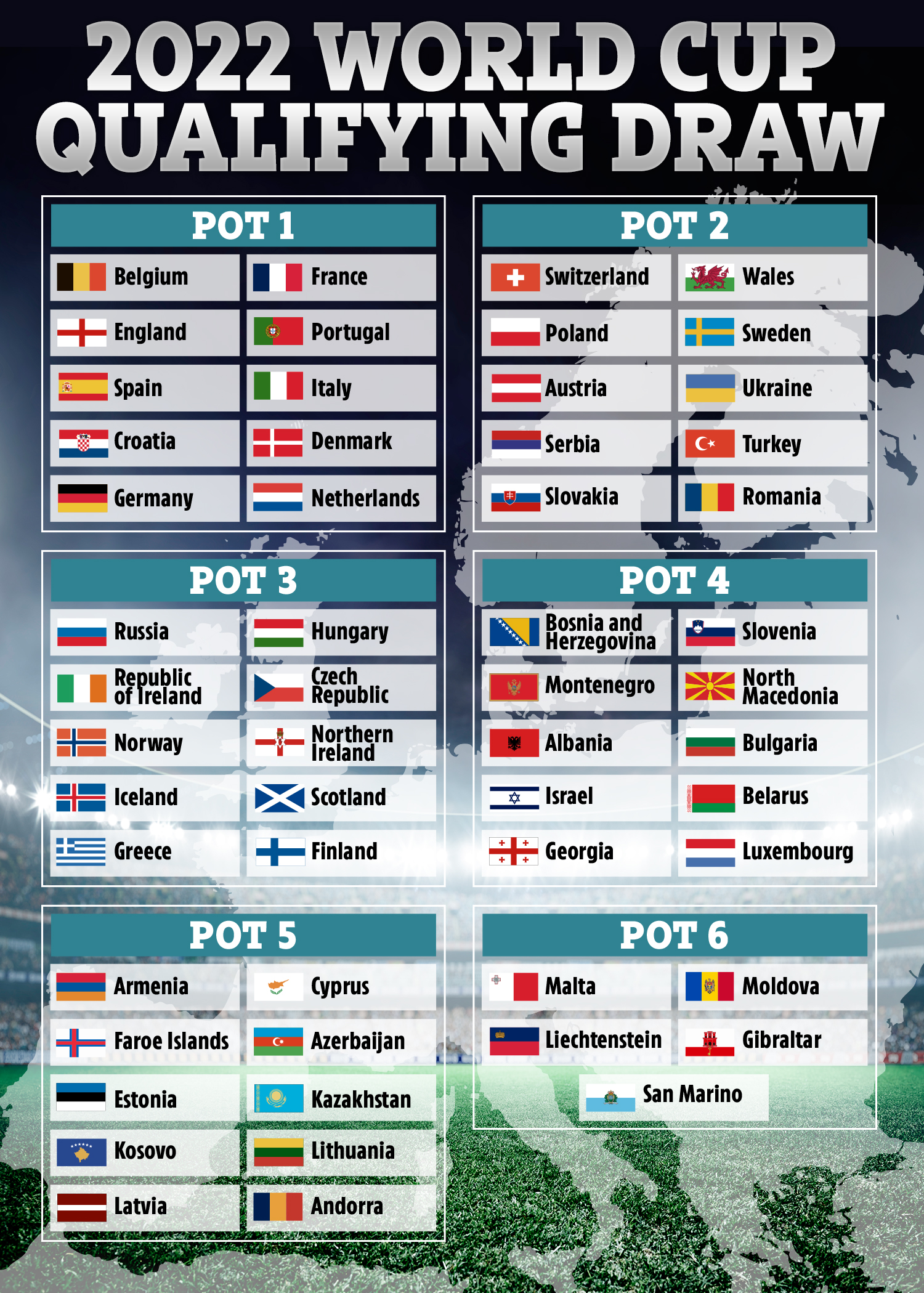 When is the World Cup 2022 qualifying draw?

How does the draw work? 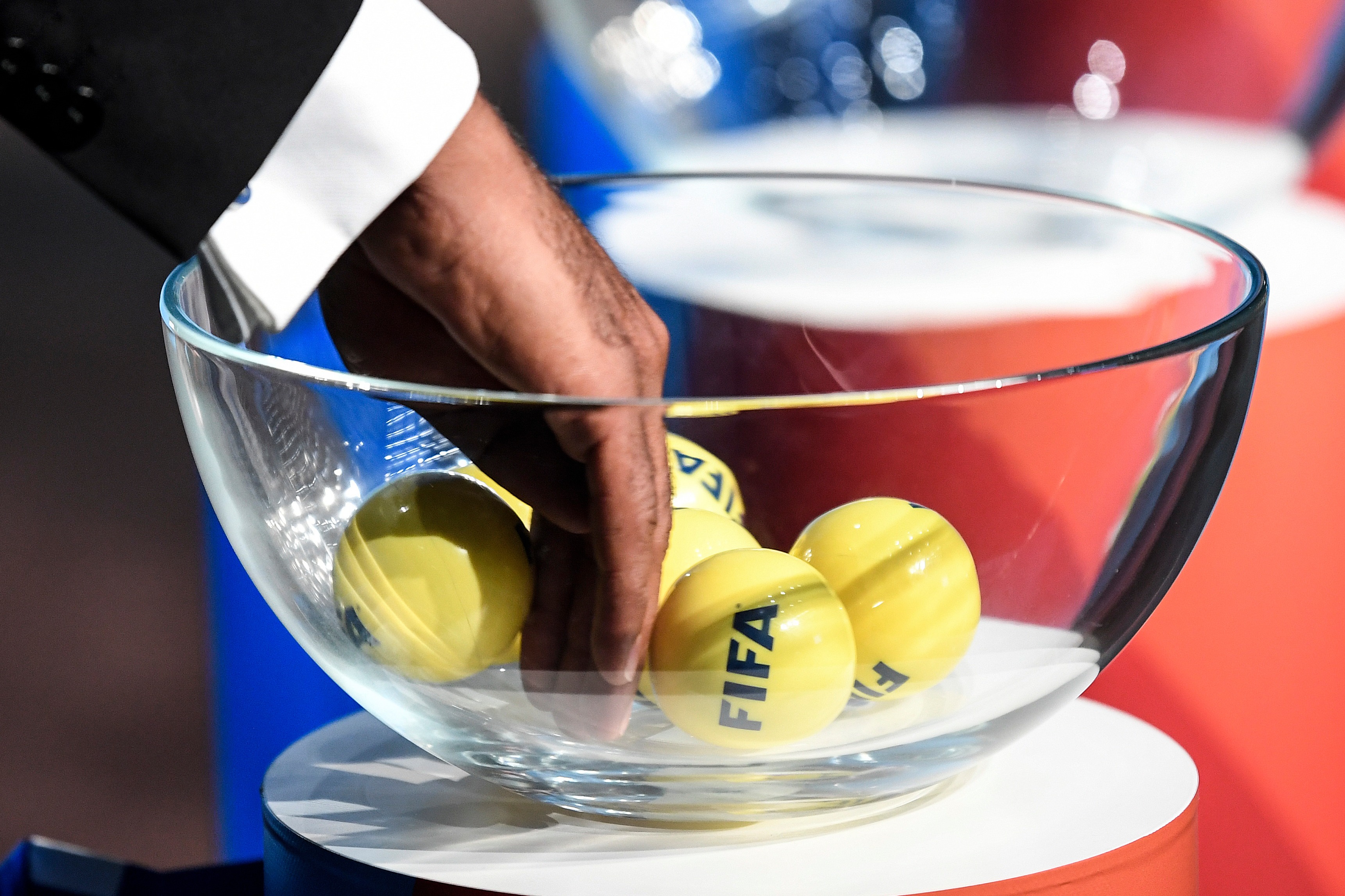 What are the confirmed pots, and how have they been decided?

The Pots have been divided up on Fifa's current world rankings, with fourth-placed England in Pot 1.

Who could England face?

Gareth Southgate's Three Lions are in Pot 1, meaning they will avoid the big boys like World Cup holders France.

They could face Wales, Scotland, Northern Ireland or Republic of Ireland as there are no restrictions for this draw.

When are the qualifying games?

The qualifying campaign starts next March and runs right up until November.

For the first time, the World Cup will be played in winter in 2022 in a bid to provide a cooler climate.