The Lyon and Norway striker had just collected the inaugural Women's Ballon d'Or trophy when to French DJ Martin Solveig made the ill-advised comment. 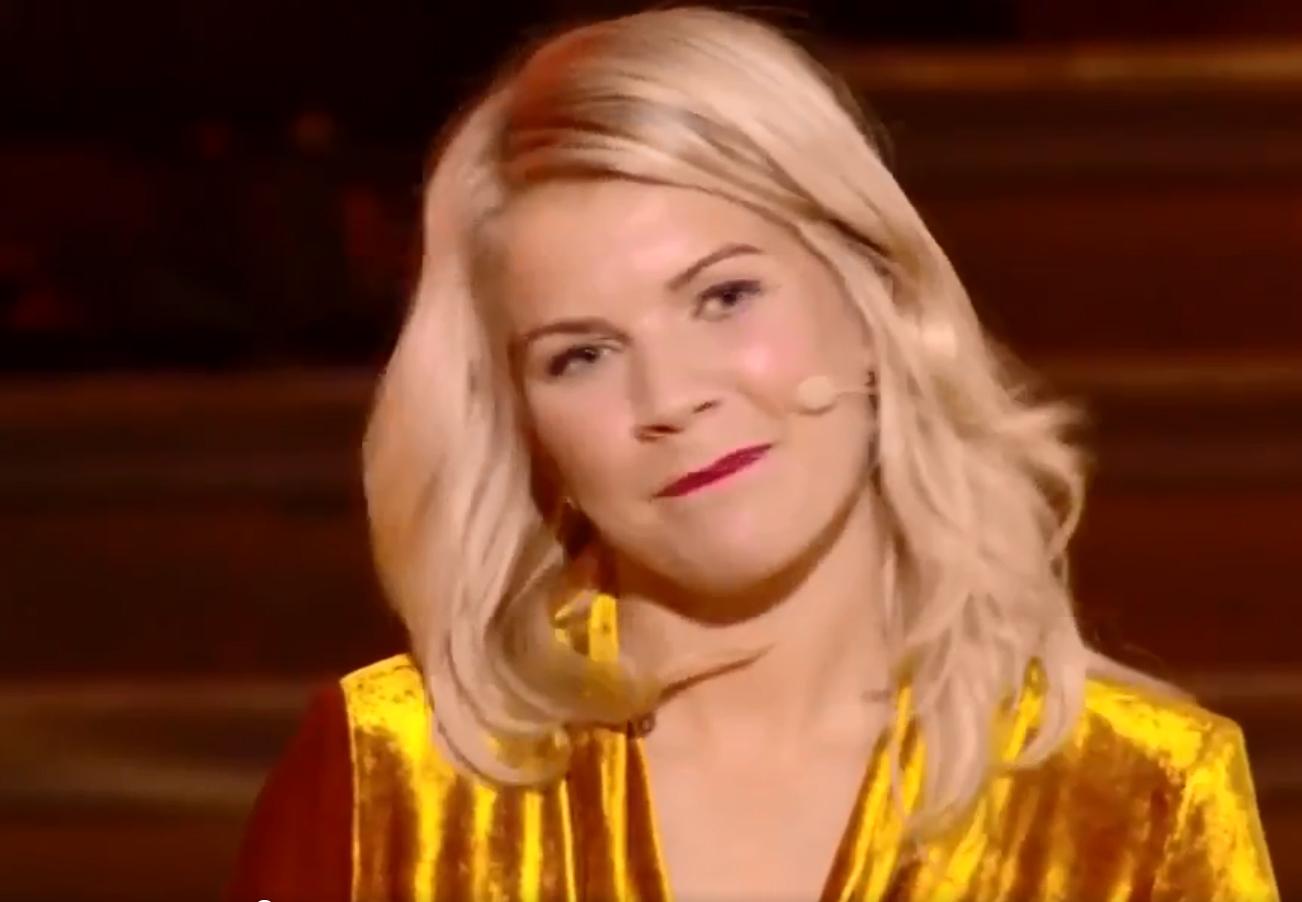 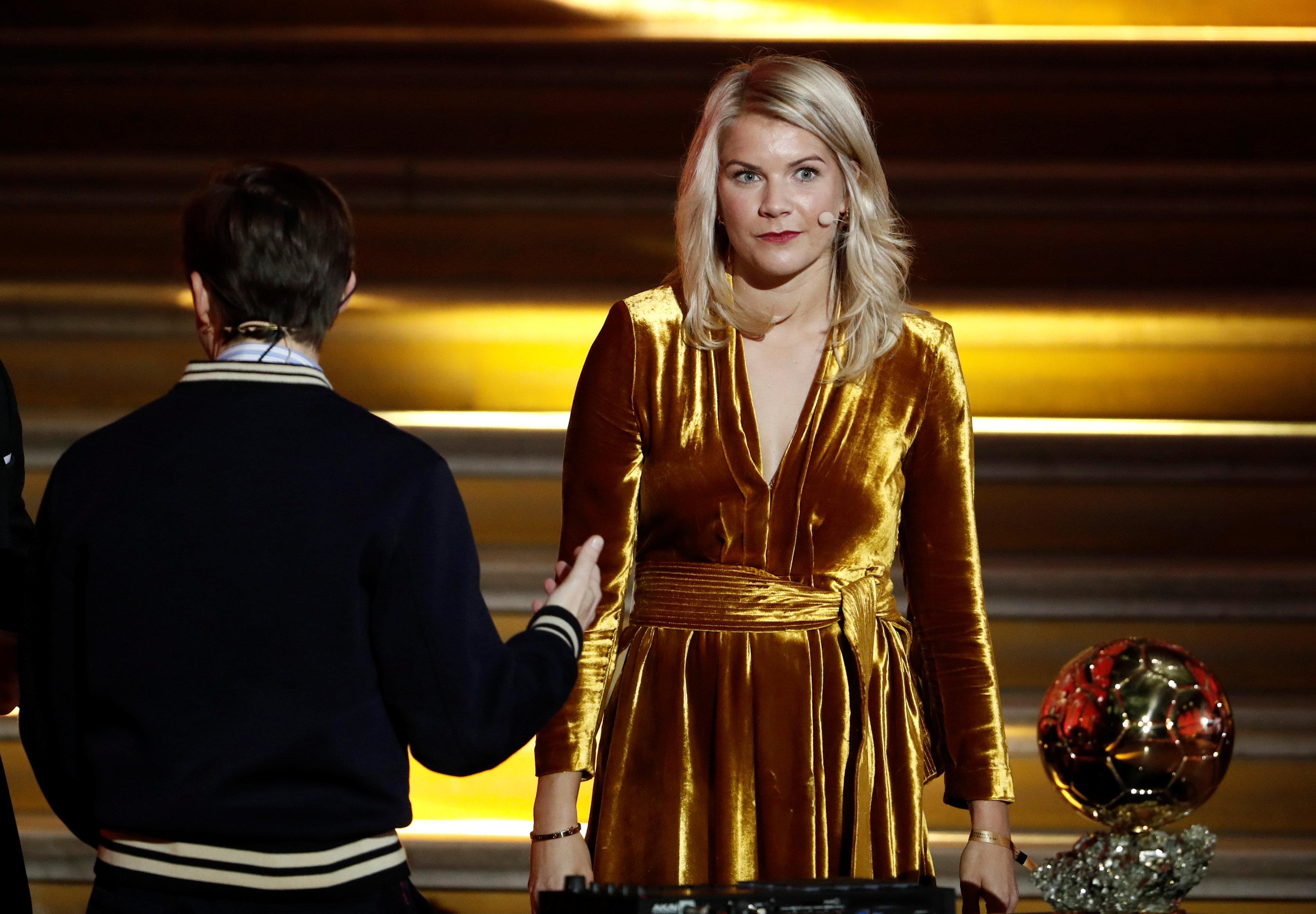 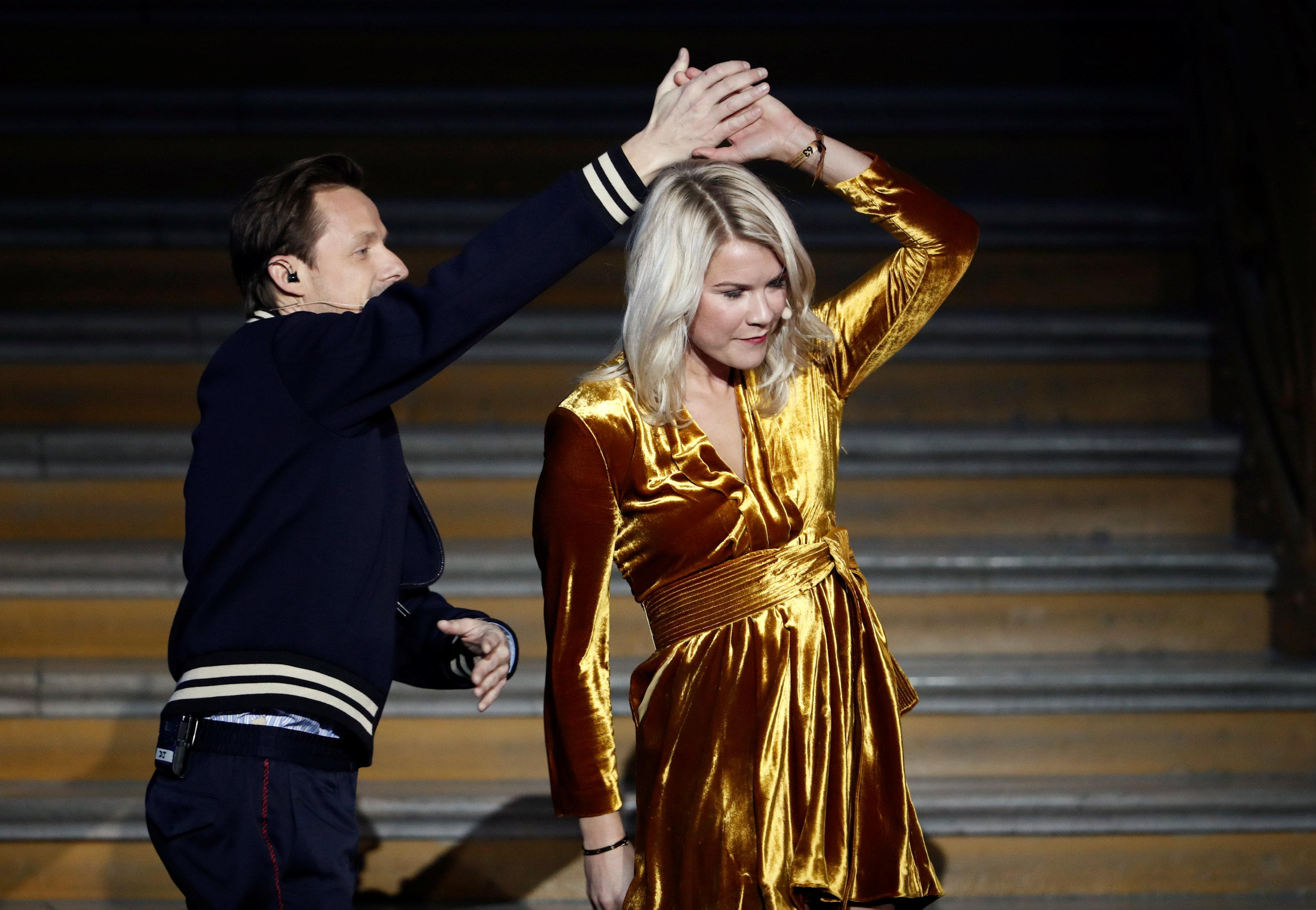 Hegerberg was clearly shocked and upset, as she muttered "no" before making a quick exit of the stage.

Solveig was heard laughing after making his request, which has been described as "pure sexism" by some.

The camera then panned to PSG superstar Kylian Mbappe, who looked embarrassed by what had just played out on stage in Paris.

Mbappe had earlier won another inaugural award – the Kopa Trophy, given out to the best young player as voted by leading journalists in Europe. 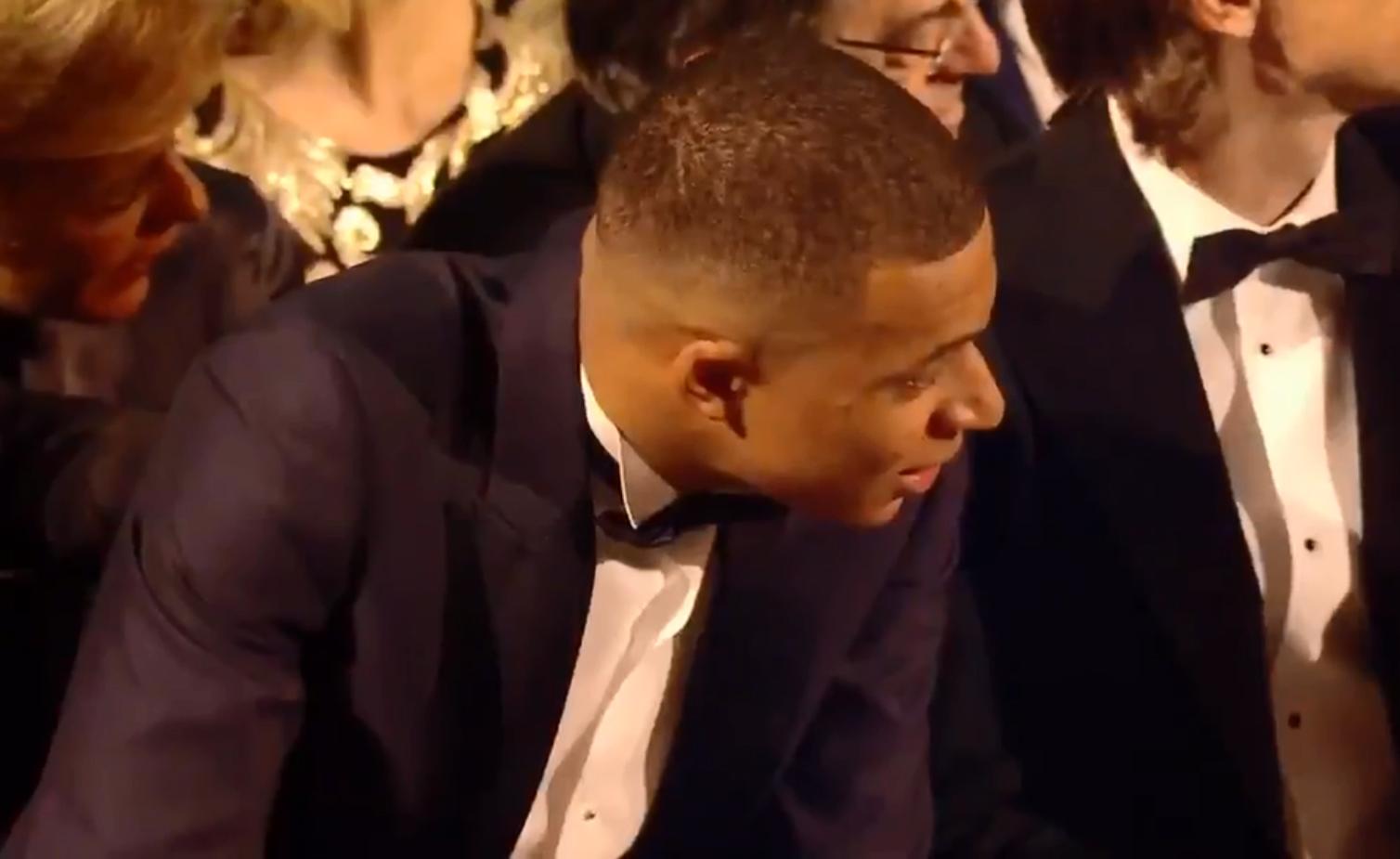 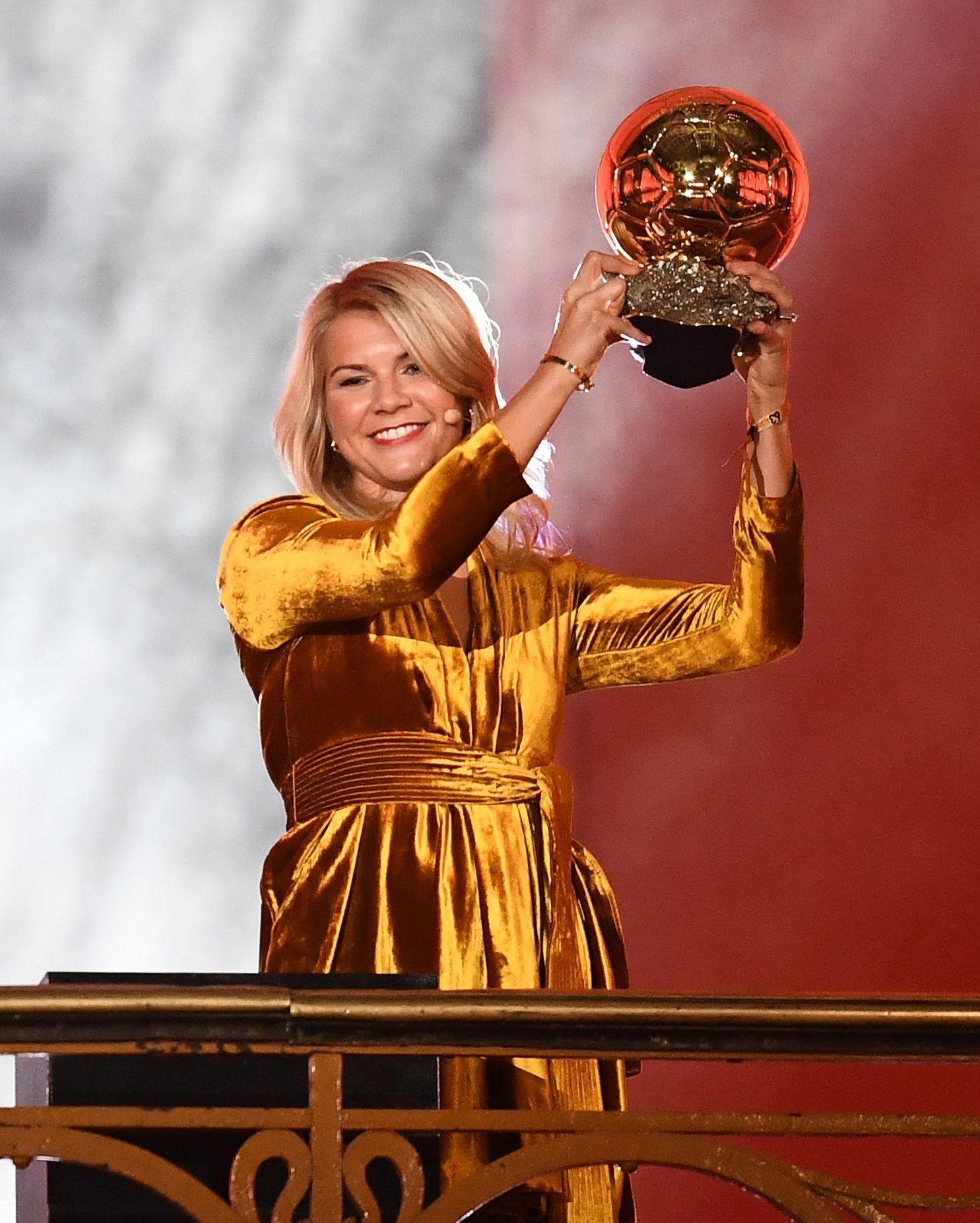 Unsurprisingly, Solveig's comments were met with shock and outrage on social media.

Journalist Victoria Uwokunda described it as "nonsense" before questioning if Solveig had asked "if Modric can twerk as well".

Jessica Dunne described Solveig as a "disgrace", while Francisco Taveira posted on Twitter that the hosts' comments "overshadowed" the event.

Modric, 33, helped Real Madrid win a third successive Champions League title in May and also captained Croatia to their first World Cup final, being named player of the tournament despite his side losing 4-2 to France.

"It's a unique feeling. I'm happy proud and honoured, I have a lot of emotions right now, it's hard to describe in words," said Modric, wearing a tuxedo as he collected the award from presenter and former France forward David Ginola after a glamorous ceremony at the Grand Palais in Paris.

The award, voted for by journalists and organised by French magazine France Football, has been dominated by Barcelona's Messi and Ronaldo, first when he was at Manchester United and subsequently with Real Madrid, since 2008.

The last player to lift the award apart from the Argentine and Portuguese, who have won it a joint-record five times each, was Kaka in 2007 when the Brazilian played for AC Milan.

Thariq Amir wrote that her special moment "will always be tainted while Amit Kamath wrote that it was "disgusting".

Another posted that Solveig is "an unreasonable and foolish host" and that he showed "levels of disrespect".

Solveig later took to Twitter to post an apology where he claimed Hegerberg "understood it was a joke".

Despite Solveig's comments, Hegerberg, who has scored more than 250 goals at the age of 23, was delighted to be named as the best women's player in the world.

She said: "I want to say thanks to my team-mates because this would not have been possible without them, my coach or our president Jean-Michel Aulas. 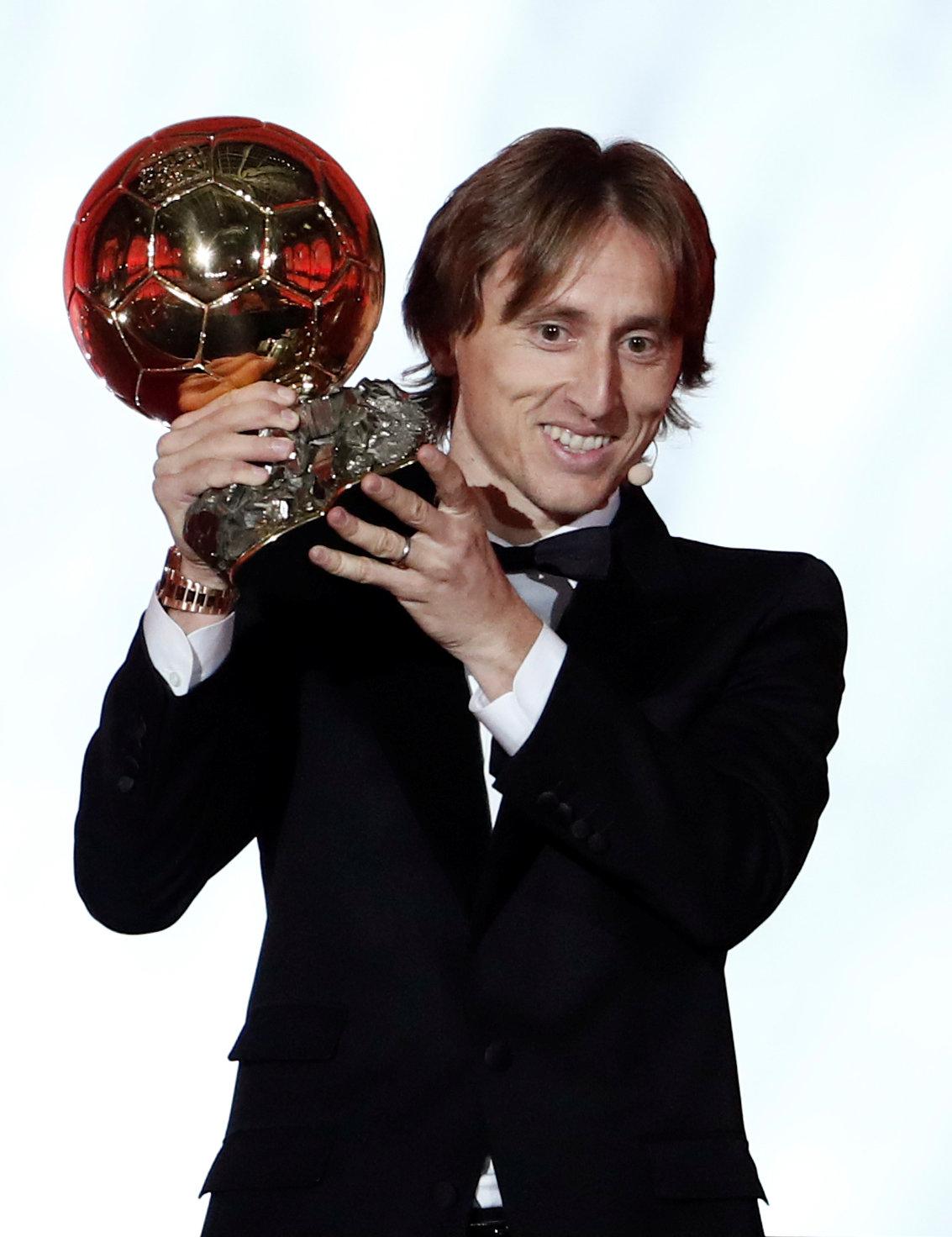 Hegerberg led her side to the Women's Champions League title, scoring in extra time in the 4-1 win over Vfl Wolfsburg in the final.

The Ballon dOr was first awarded in 1956 and was partnered with soccer's world governing body FIFA under the title 'The Best' from 2010 to 2015, until becoming its own entity again.

"I also want to thank France Football. This is a huge step for women's football."