They will be forced to walk over sugar-coated egg shells but the lawyers' briefcases have slammed shut to give basketball the Canberra Capitals' undivided attention.

The WNBL has slashed its fine on the Capitals to $1500 with a further $1000 suspended following "inflammatory" comments about referees. 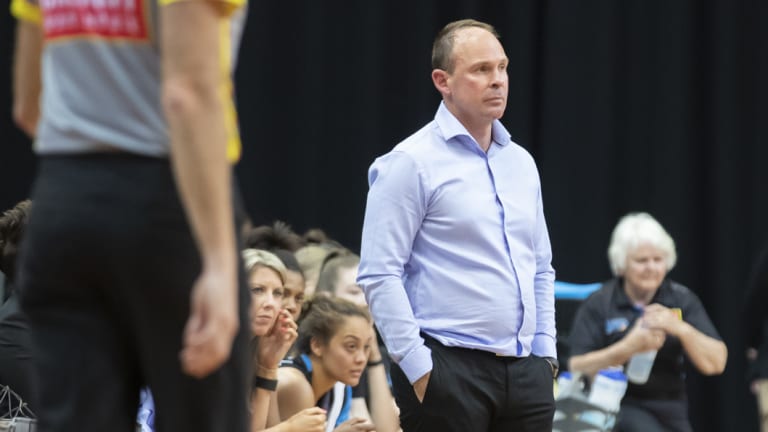 The Capitals were initially fined $2500 after coach Paul Goriss and star duo Leilani Mitchell and Kelsey Griffin made comments about the refereeing inconsistencies plaguing the WNBL.

The club opted to fight the fine and the WNBL eventually lightened the sanction, with league boss Sally Phillips determined to shut down public criticism of match officials.

Capitals general manager Lucille Bailie understands the suspended sentence will hang over Canberra's heads until the end of the 2018-19 season.

"If there is any further criticism then we will pay the full fine. We will put it to bed and get on with our weekend’s matches, particularly after our great win last weekend."

Bailie is happy to put the saga behind the club and return their focus to the on-court action with the Capitals emerging as a genuine championship contender following the inspirational return of Marianna Tolo.

The Capitals are gearing up for a landmark week with the club diving into its first indigenous round celebrations, which will be capped off by an indigenous jersey worn against the Perth Lynx at the National Convention Centre on Sunday.

The indigenous round is a chance for the Capitals to embrace Australian culture with the match holding extra significance for Leilani Mitchell and Abby Cubillo. 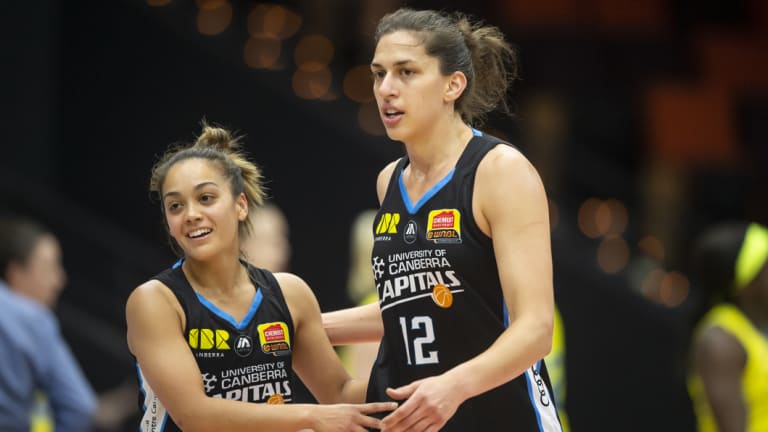 The club is planning activations with indigenous communities around the capital, while the uniforms will be auctioned off after the game.

The auction looms as the only chance for punters to get their hands on a new Canberra strip after the WNBL shop sold out of Capitals jerseys.

"You can see in the different areas – the VIPs, the sponsors and the general ticket enquiries – they’re all really starting to ramp up. We’re expecting a really big crowd. It’s a really special thing.

"We enjoy the platform we have access to, to help deliver and promote messages like this. We’re pretty happy, we’re in a good spot."