WILFRIED ZAHA has told Arsenal fans to be patient with Nicolas Pepe before writing him off as a flop.

Pepe has struggled to make an impact at the Emirates since completing his club record £72million move from Lille in the summer. 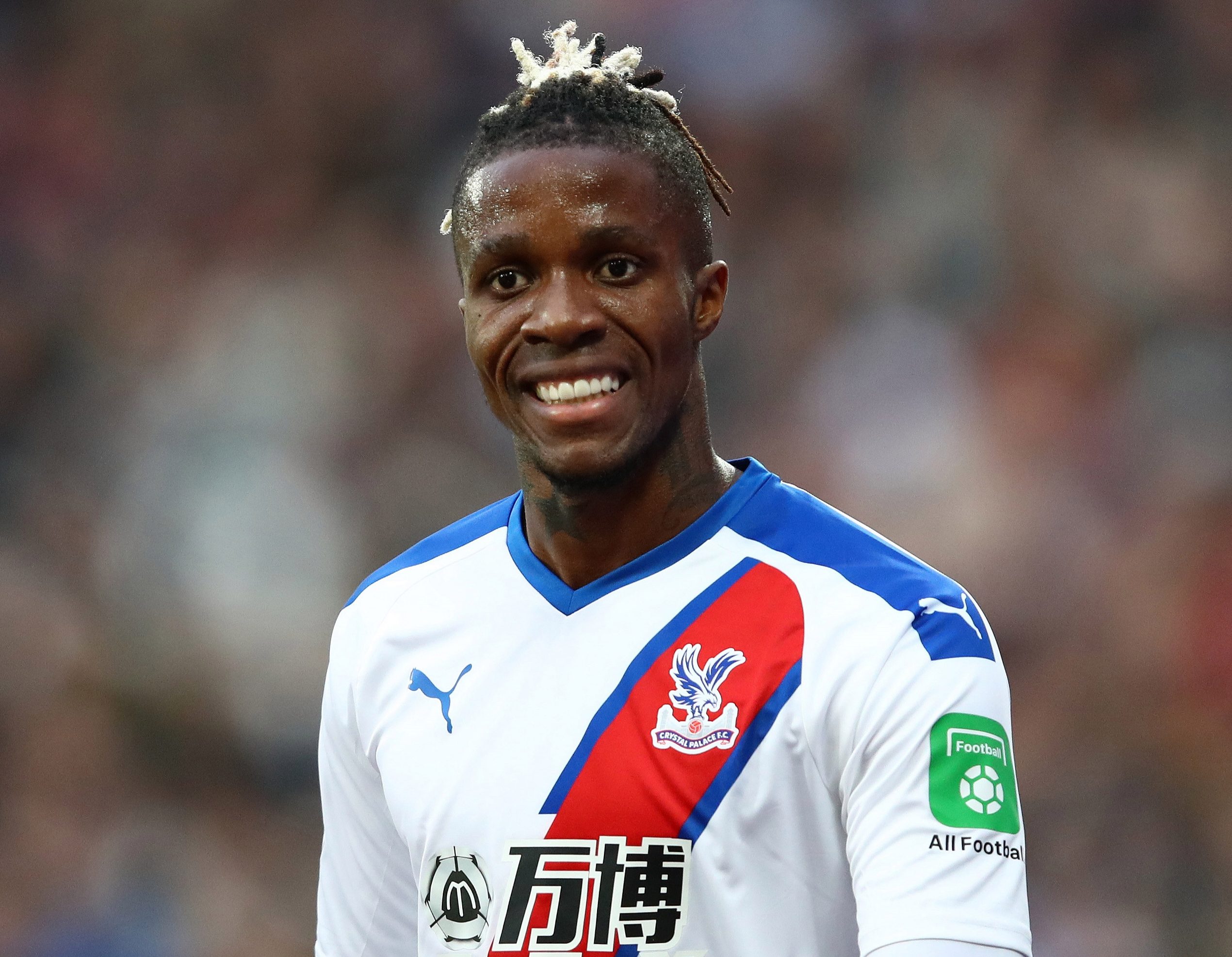 Some sections of the Arsenal supporters have been critical of the forward, especially on social media, saying he does not deserve to keep his place in the side.

But Pepe's Ivory Coast team-mate Zaha insists the 24-year-old has all the attributes needed to be a star – he just needs to be given time.

Ironically, it was Arsenal's decision to press ahead with a deal for Pepe that stopped the Crystal Palace star sealing his own dream move to the Gunners.

But Zaha said: "I see the social media, I see everything and it's a thing where he needs time. He's come from another league, he's young.

"There's this price tag that he has not put on himself, people have put that on him because of his performances.

"So you've got to give him time for him to reproduce that, it's not going to come like that.

"I have got nothing but faith in him, I've got confidence that he will produce the same thing that he did before.

"Because we both play for Ivory Coast, I've seen the talent he's got, but not everyone sees it."

Zaha had pushed hard for a move away from Palace over the summer, desperate for the chance to play for a bigger club.

Having supported Arsenal growing up, the winger was elated when the club made a £40m offer to sign him.

But Palace refused to do business and valued the 26-year-old closer to £100m – a price tag that frighted Arsenal off and forced them to turn to Pepe. 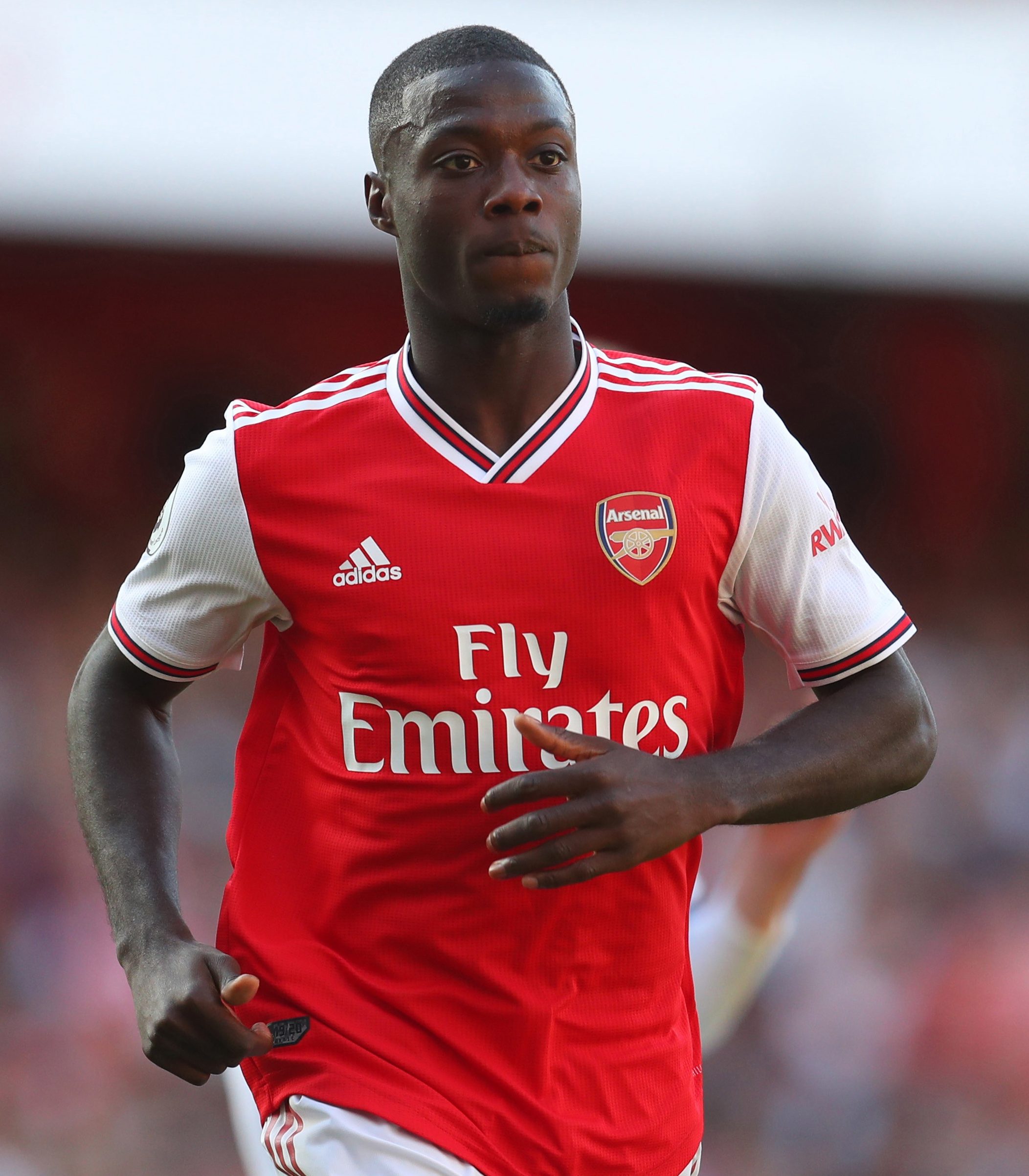