Wild Oats XI skipper Mark Richards has declared his famous boat will be faster than ever as it prepares to battle with what he rates as the best batch of supermaxi rivals it has ever raced against.

The Oatley family's famous boat is about to contest its 14th Sydney to Hobart but hasn't added to her record eighth line honours win in 2014. 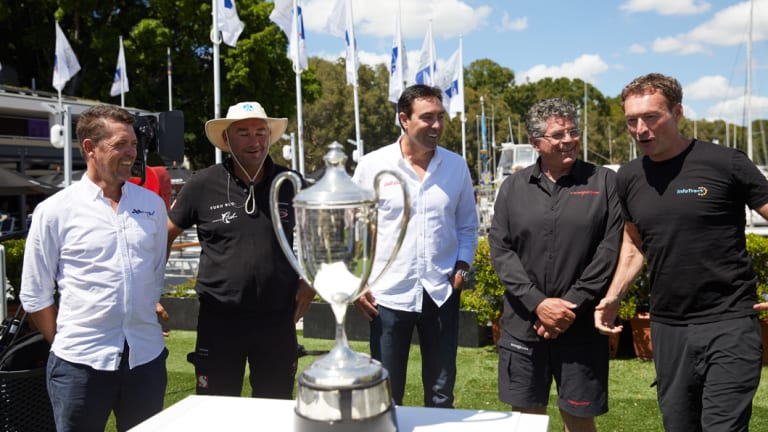 She retired the next two years and was demoted from first to second in 2017 after a protest from Comanche skipper Jim Cooney was upheld after the two boats almost collided shortly after the start.

Richards was bullish about his boat's prospects after the Christmas Eve weather briefing, with a forecast of north to north-easterly breezes of about 15 to 25 knots for most of the first couple of days and no heavy weather for the fleet of 85.

"The boat has always been very fast in a downwind configuration, but we've done some really nice things this year," Richards said.

"We have to do a good job to be in contention but I think Wild Oats will be pretty hard to hang on to this year." 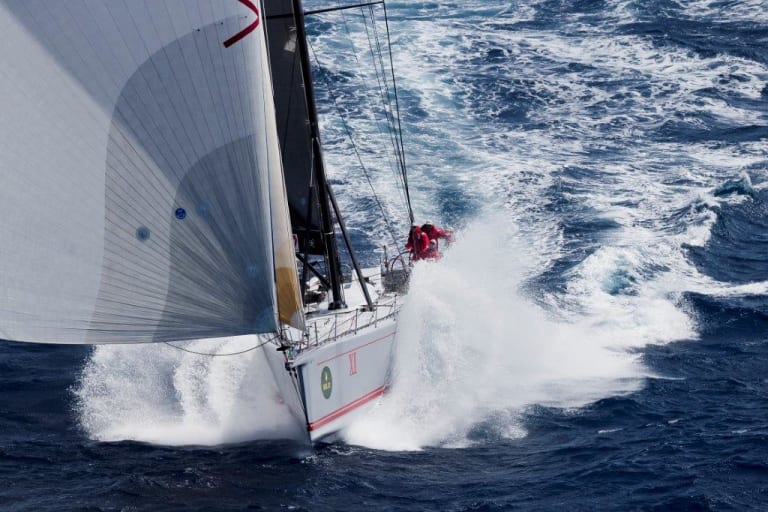 The Oatley family’s famous boat is about to contest its 14th Sydney to Hobart.

While Richards regards Comanche as the biggest threat to his boat, it also has three other supermaxis to beat.

Asked if it was the best quality lineup of supermaxis Wild Oats had raced against Richards said: "without a doubt".

"There's' only six 100-footers in the world and five of them are here. It's' pretty amazing when you think about it."

"There's going to be very little transition and what there is we can probably take a line that minimises that or avoids it entirely," Cooney told AAP.

He doubted his boat's 2017 race record would fall and some of his rivals believe it will be a more tactical race than last year.

"I think it's going to be a yacht race rather than a speed race which I'm excited about," Black Jack skipper Mark Bradford said.

While most of the supermaxi leaders were happy with the forecast, one exception was InfoTrack owner Christian Beck.

'"A big heavy boat like InfoTrack, we really need a lot of wind, so it's a bit disappointing for us really," Beck said.

The smaller boats drew some encouragement from the forecast.

"I think the forecast is 100 per cent better than the last two years which has just been an excellent forecast for the big boats," said Shane Kearns, skipper of the 34-foot Komatsu Azzurro.