CRISIS club Wigan Athletic are ready to move out more players in a desperate rush to tempt a buyer.

The Latics are fighting for their lives on the pitch and, off it, in an EFL court appeal against their 12-point deduction for going into administration. 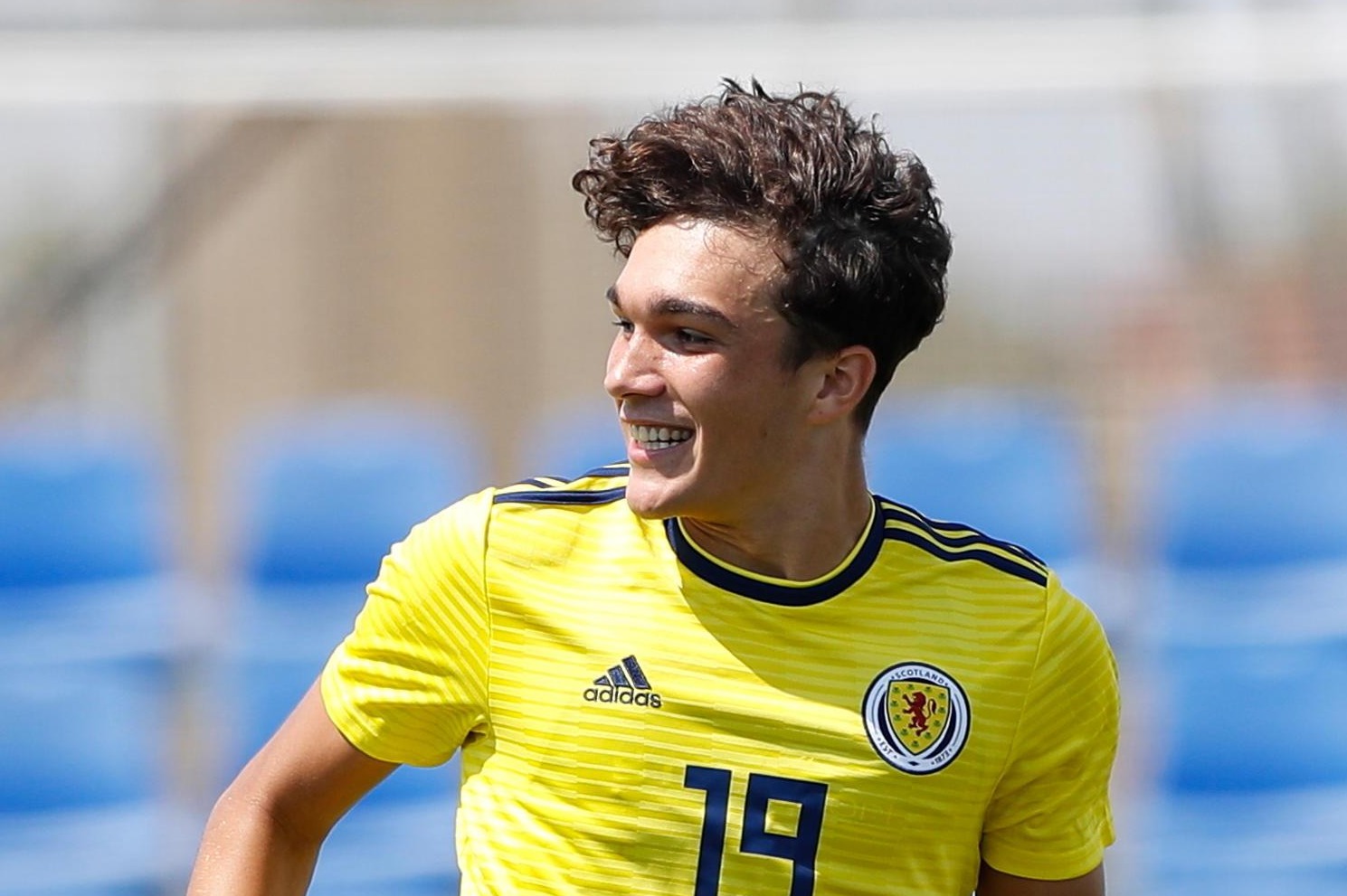 But the transfer market could yet be the hardest battle of all.

Administrator Gerald Krasner hopes to raise about £5million for bills that include payments to Barnsley, Everton and Portsmouth due next month.

Midfielder Jensen Weir has left for Brighton, but Wigan need to shift more players in a rush.

I can also reveal that TWO interested parties have looked at the club’s books but the £19m payroll put them off.

Even if the Latics get the financial benefit of staying in the Championship next season, it would still mean fortunes are needed to keep the club going.

However, Sheffield United have joined Leicester in the chase for young Wigan striker Kyle Joseph. 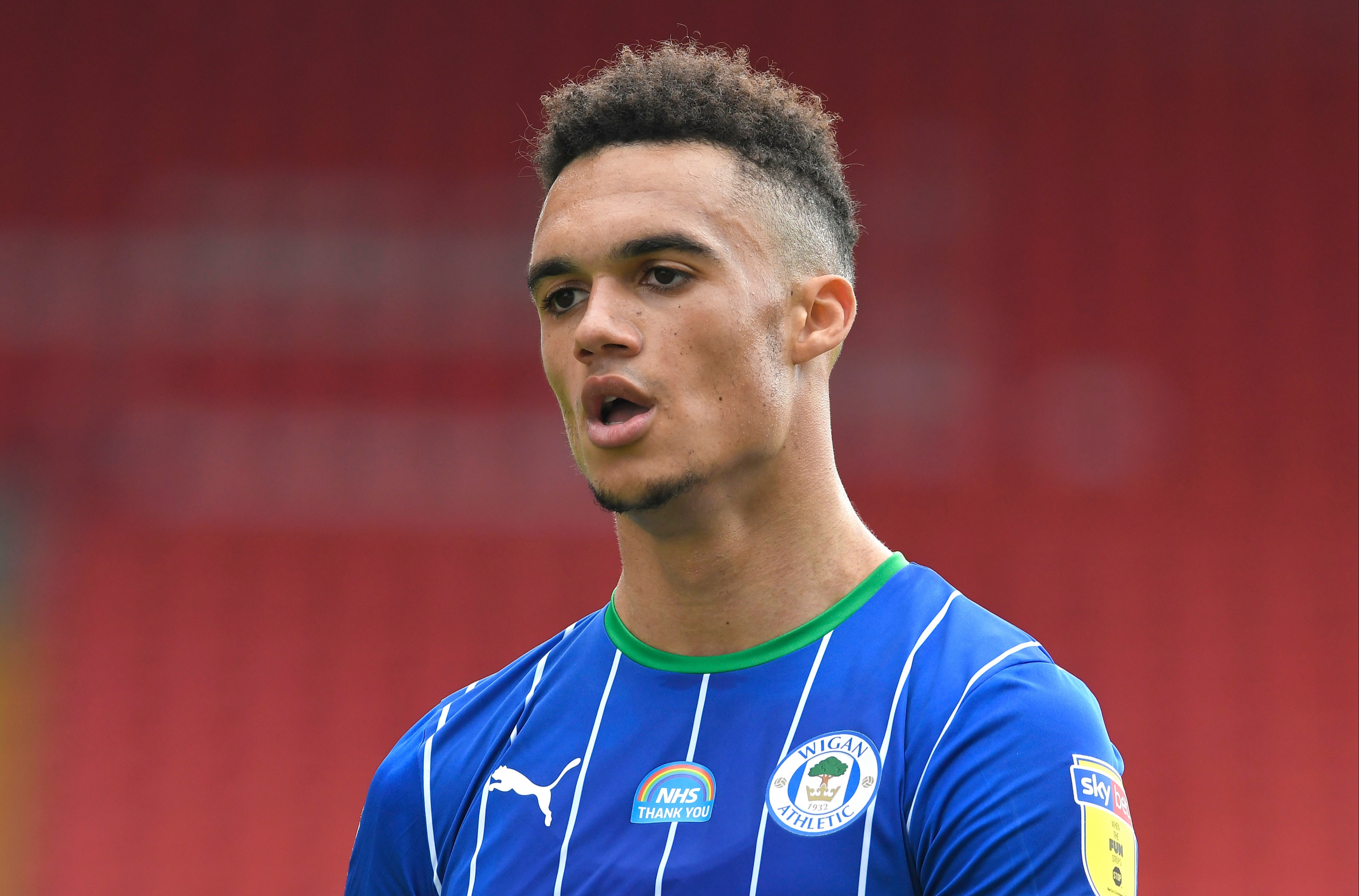 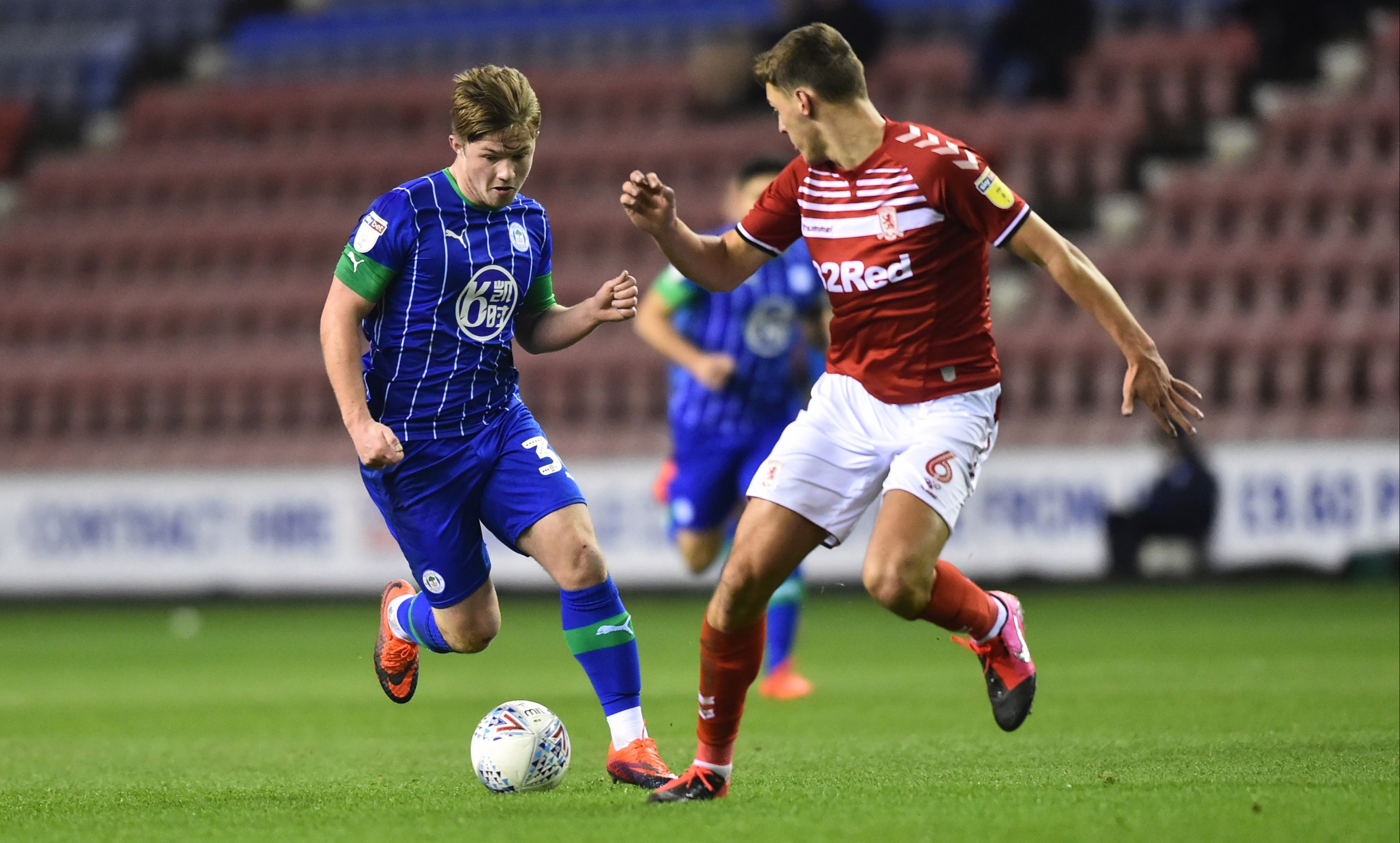 The Blades like the Scotland youth cap, who could be snatched from the troubled outfit for a low fee.

Foxes have been chasing Joseph, while Celtic also admire him. In the end the decision will be down to the club that offers the clearest route to the first team.

West Brom want him, but would have to secure promotion to bid.

However, any fees raised for those three would not lower the payroll enough.

There could be interest in skipper Samy Morsy and midfield mate Joe Williams, but their wages are high by Championship standards.

Centre-half Cedric Kipre could get a move, while keeper David Marshall may be allowed to go for free.

The payroll will have to drop to about £7-8m even if Wigan stay up. A source close to one buyer said: “It’s a hard deal to do right now with the salaries they have.”