LUIS SUAREZ is hoping to fire Uruguay to their first World Cup since 1950.

The South Americans started their 2022 campaign with a draw against South Korea and are now looking to defeat Portugal. 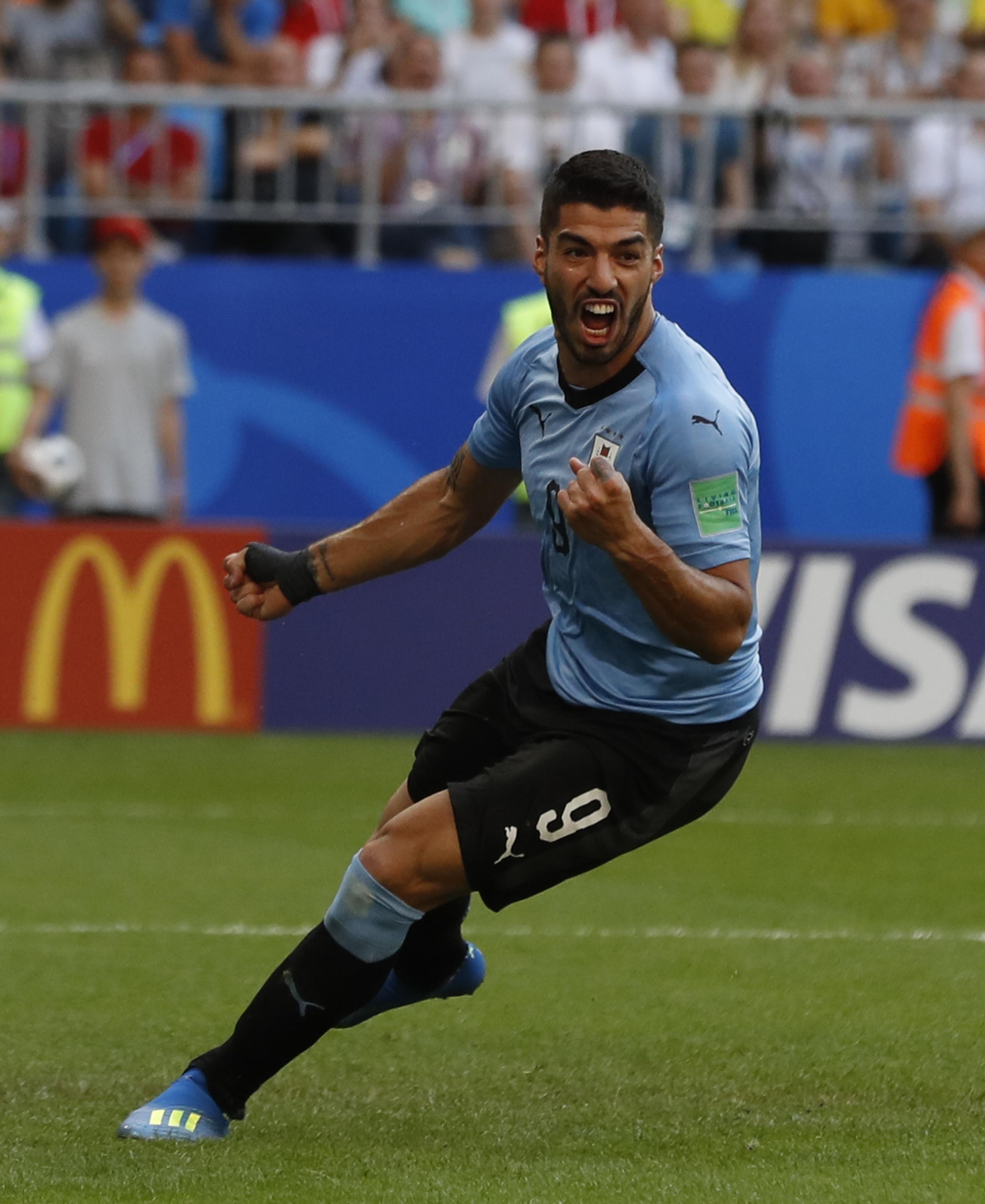 Why does Luis Suarez kiss his wrist when he celebrates a goal?

YOU may have noticed that Suarez has this post-goal ritual whenever he nets for club or country.

It turns out that the celebration is a tribute to his family.

On his wrist Suarez has a tattoo reading 'Delfina', which is the name of his eldest daughter.

He first kisses his finger first, for his wife Sofa, then his wrist where his daughters name is printed.

And finally he kisses three fingers to signify his entire family.

Suarez repeated the ritual 35 times last season as he shone infront of goal for club and country. 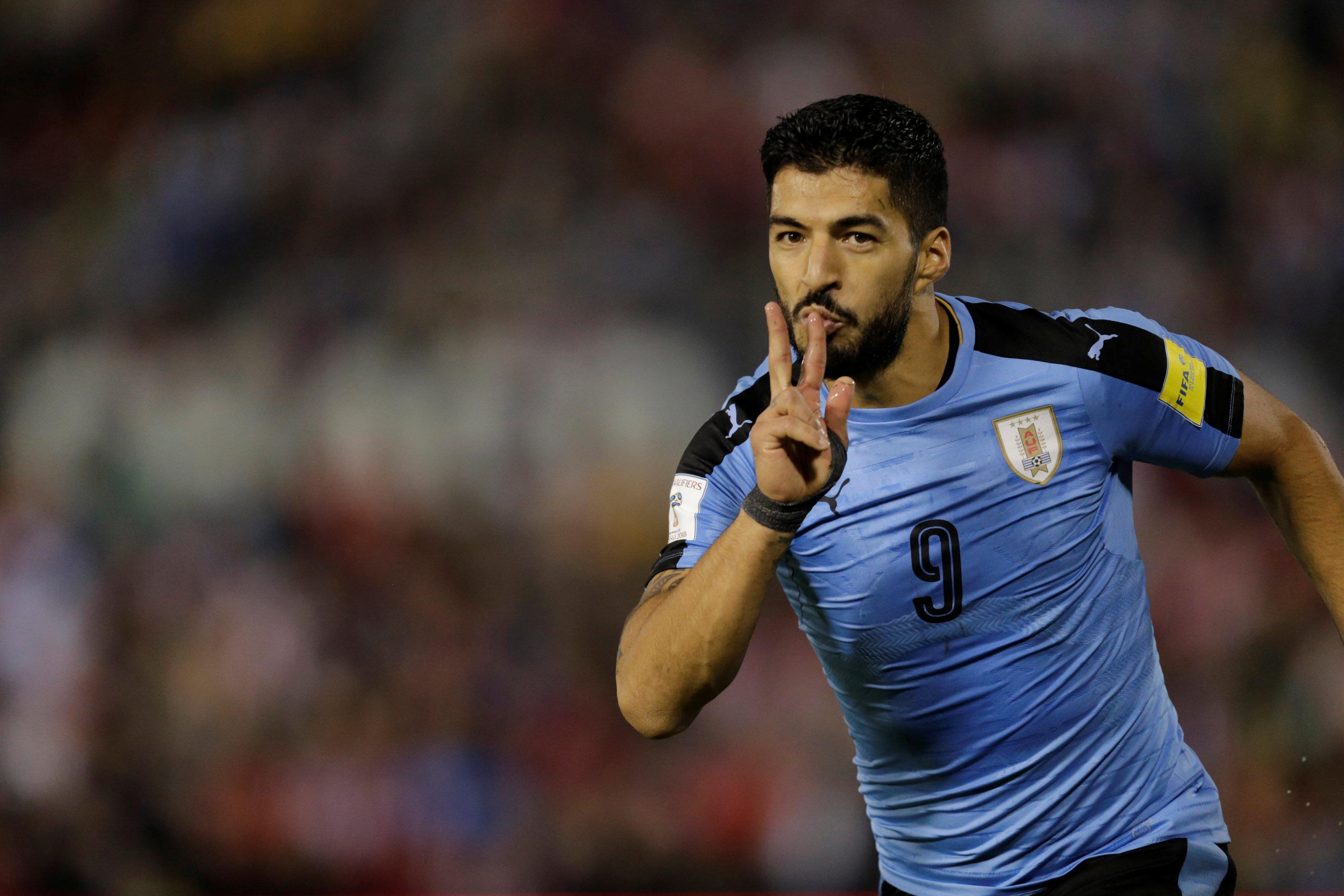 Who does he play for now?

He has spent the last two years at Madrid, previously playing for their La Liga rivals following a £82million switch to Barcelona back in 2014.