THERE's a slightly different schedule to normal this weekend.

You may have noticed that there were only four matches scheduled in England's top-flight a week ago, with none being held at the traditional time of Saturday at 3pm – while this week sees just six games on. 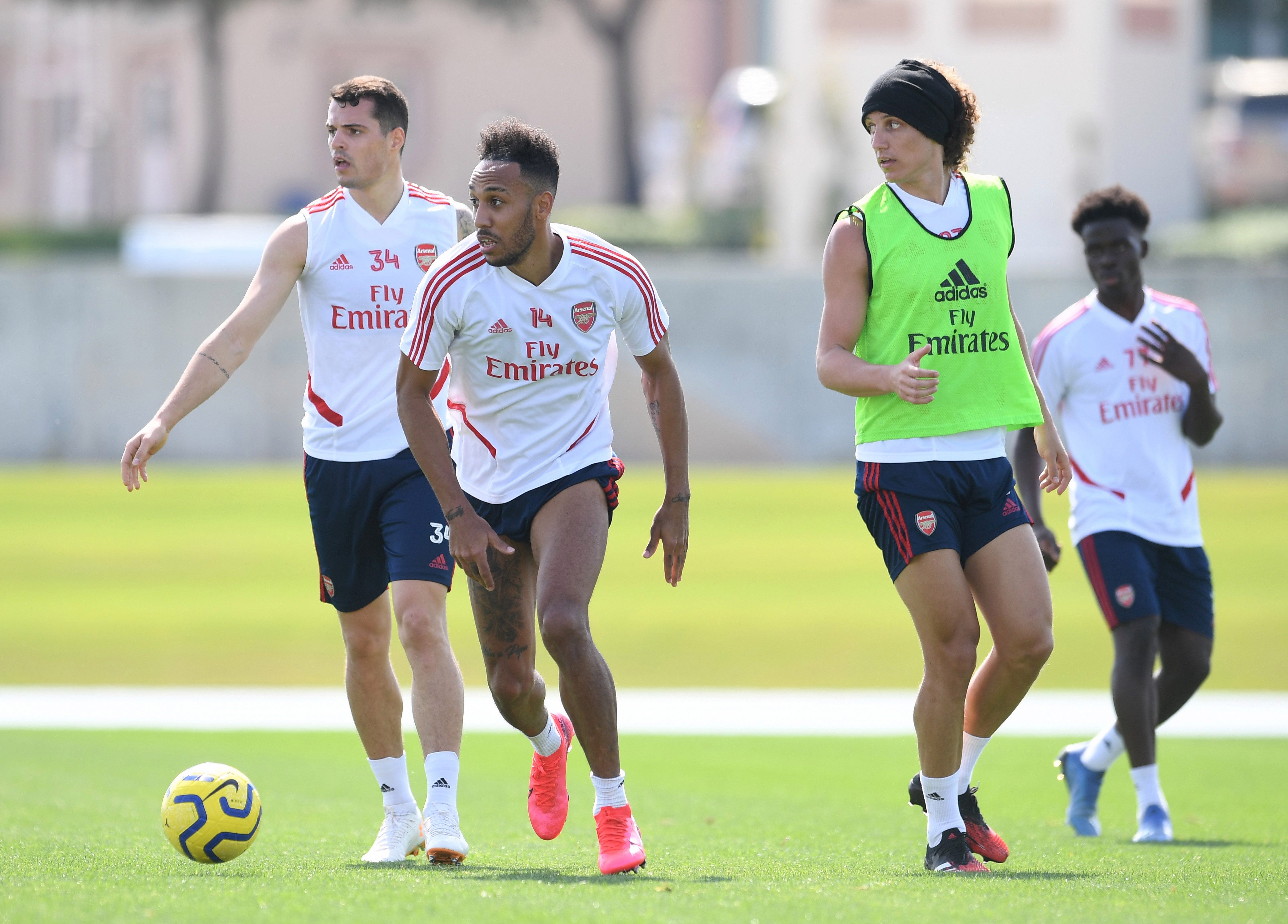 Why are there only six Premier League matches this weekend?

THIS weekend sees the second part in a new era in football scheduling in this country.

For the first time ever, the Premier League is undertaking a winter break.

Bowing to pressure from managers and players, the league voted the changes through in June 2018.

With fixture congestion one of the main issues plaguing modern managers, the break is designed to ease the pressure. 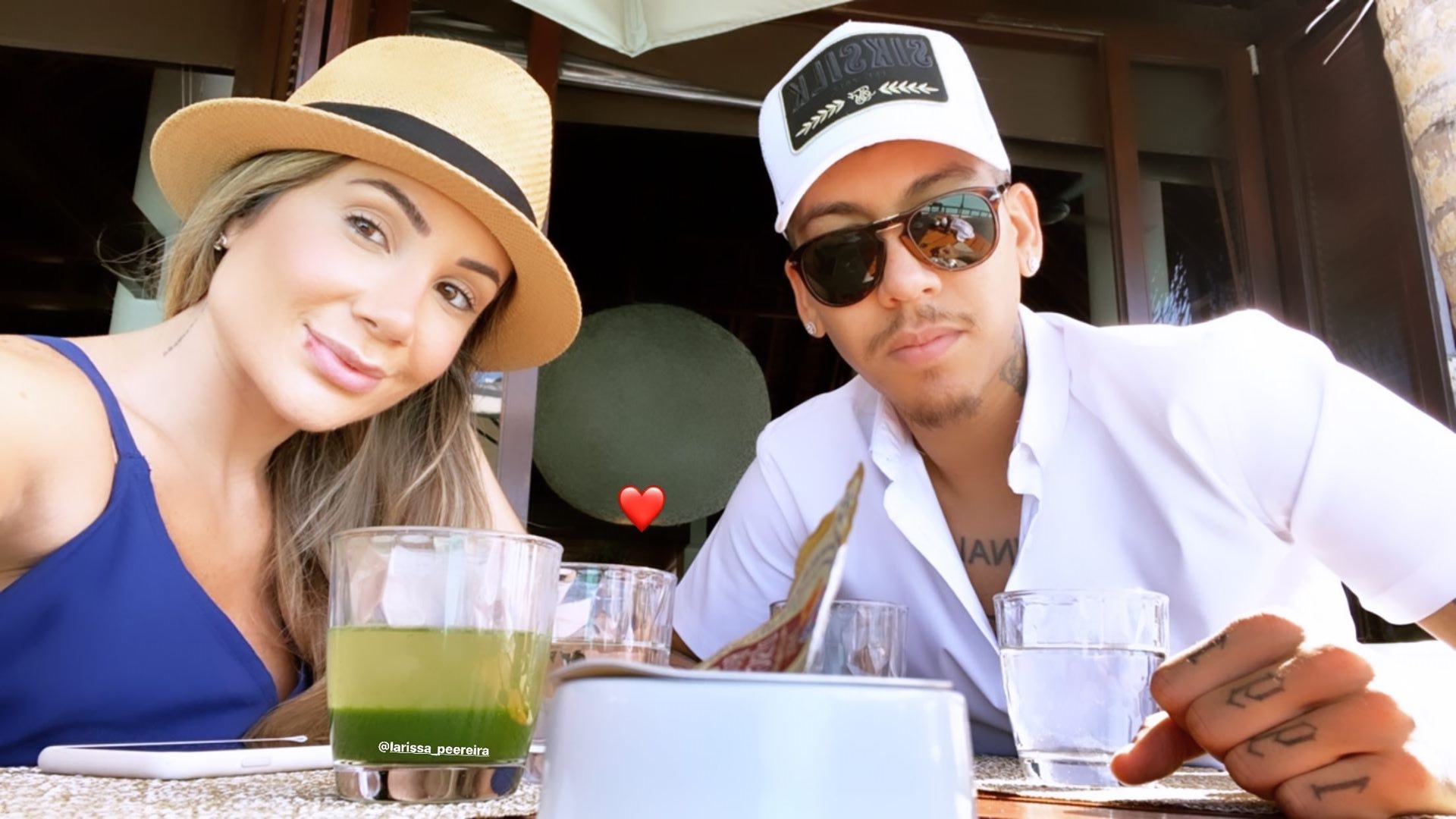 On the first weekend – February 8-9 – just six Premier League teams were in action with the rest officially on a rest period.

There were initially set to be four matches, before the cancellation of Man City vs West Ham today.

This weekend, the teams on rest return while the clubs playing last week will jet off on their holidays.

It was also agreed that every Premier League game during this period would be broadcast live on TV – hence why there are no games at 3pm on Saturday.

The matches this weekend are:

When will Man City vs West Ham be played now?

The match has been rescheduled for Wednesday, February 19 at 7.30pm.

This is due to limited spaces available with an increasingly tight schedule.

Both clubs agreed to the new time, despite Champions League fixtures taking place on that day.

Manchester City do not play in Europe until the week after, while they would have struggled to fit around their upcoming Carabao Cup and FA Cup fixtures.

West Ham have also announced that free return coach travel will be in place for all their fans with tickets to the original fixture.