The Real Madrid star became the first winner since 2007 to not be called Cristiano Ronaldo or Lionel Messi. 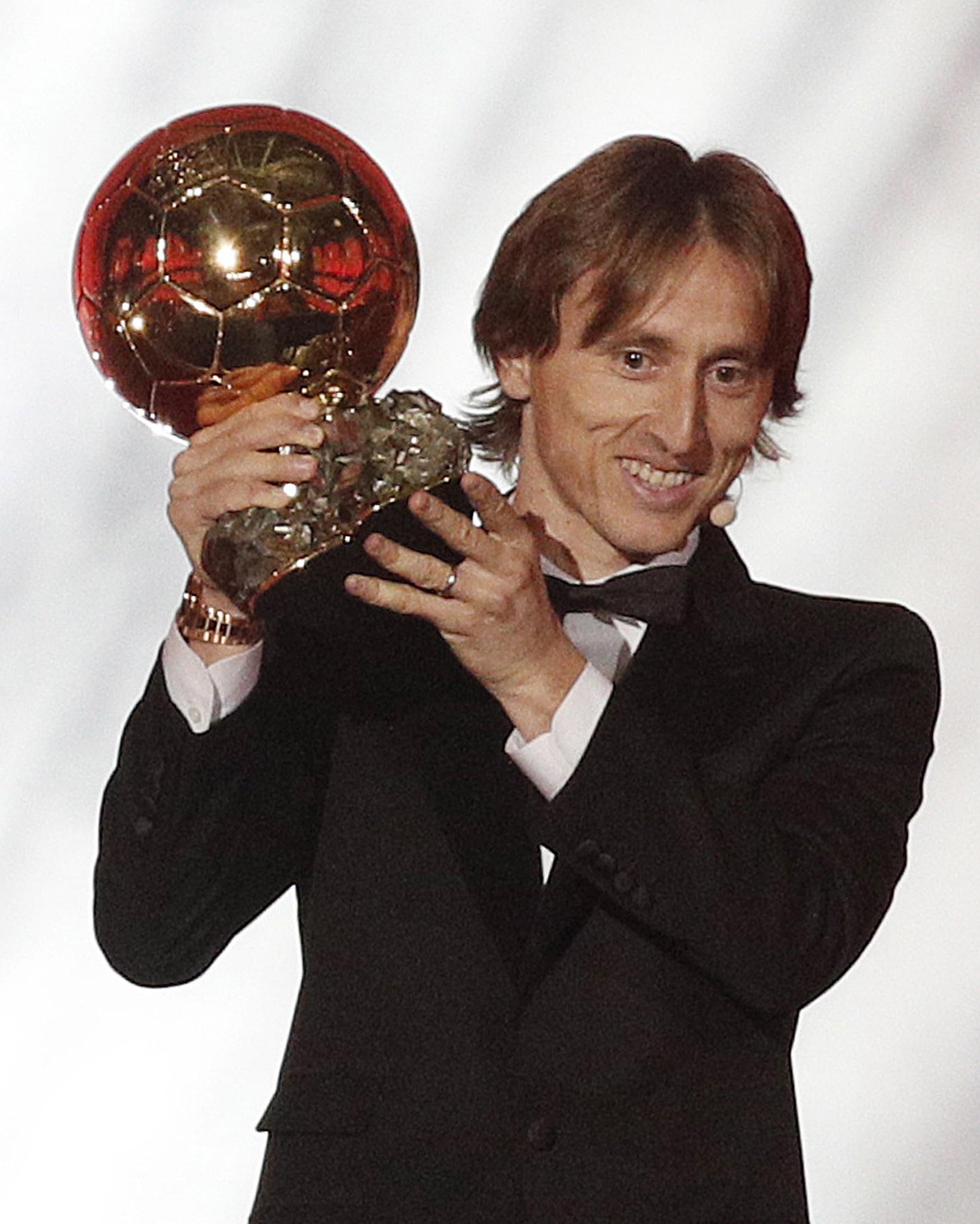 The Croat beat Ronaldo, Antoine Griezmann and Kylian Mbappe to the prized trophy.

It was also a momentous occasion for youngsters and women as inaugural awards for the two were handed out.

Ada Hegerberg won the Women's Ballon d'Or award, while, unsurprisingly, Mbappe won the Kopa Trophy, given to the best under-21 player of 2018.

But the headlines will go to Luka Modric as a landmark statement to the end of the Ronaldo-Messi dominance.

Juventus' star forward had won the four of the last five editions at Real Madrid where he was pivotal in their three consecutive Champions League triumphs.

Messi last won the honour in 2015, despite still holding the same number of titles as Ronaldo (five).

In even more shocking news, the Barcelona forward, despite being the lynchpin in their La Liga success, was not named among the top three – the first since he was 19-years-old in 2006.

That was as part of France Football's unveiling of the final rankings from their 30 nominees prior to the ceremony.

Paul Pogba ended up 15th, but among the shocks of the evening was Neymar coming in at number 12. 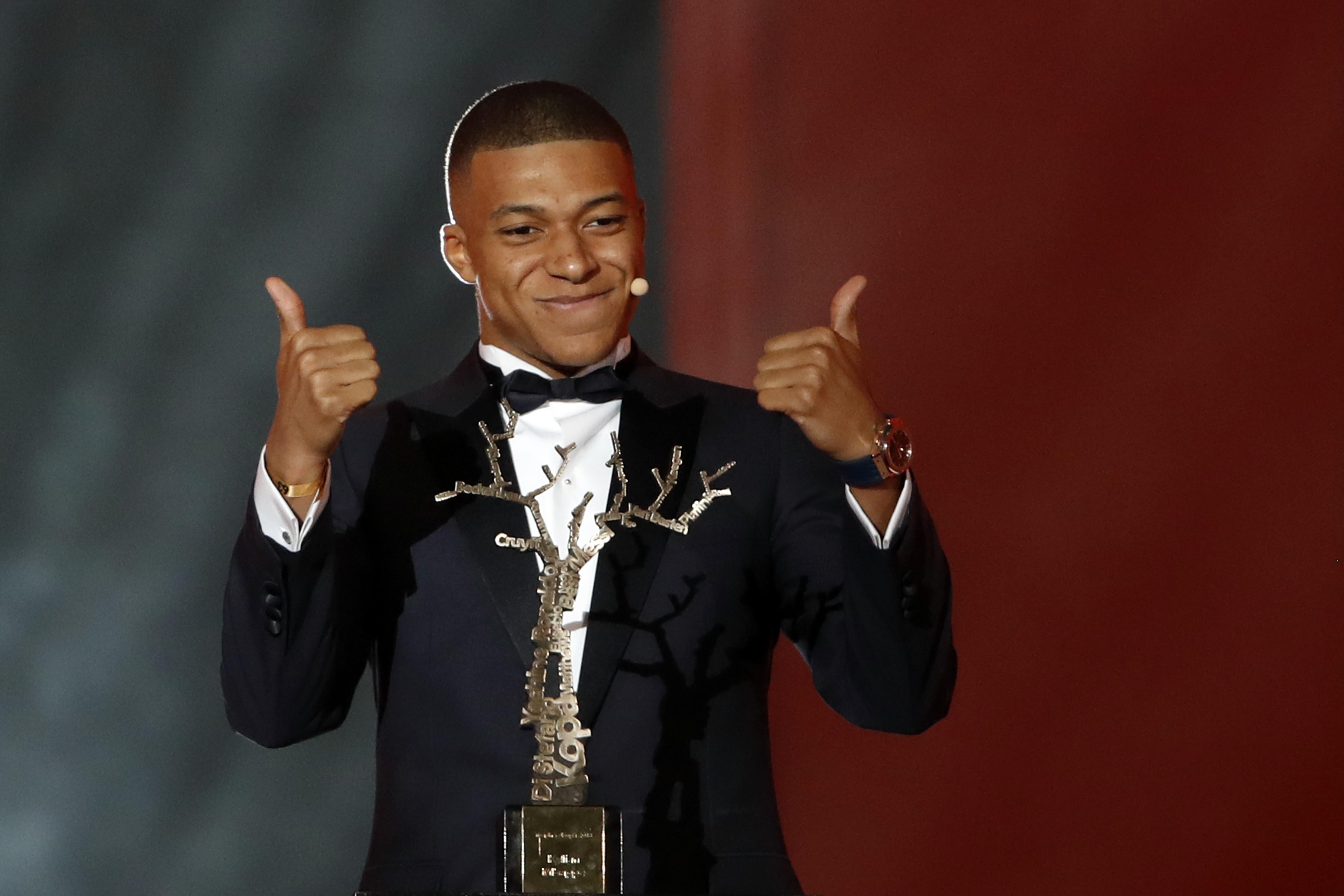 Harry Kane ended up just inside the top ten with Kevin de Bruyne, Eden Hazard and Mohamed Salah all just missing out on a top five spot.

Yet, another surprise was Lionel Messi's fifth place finish – his lowest since 2006 when he was just 19-years-old.

And it was a teenager that will be seen as the better player in 2018 as Kylian Mbappe stormed into fourth, missing out on becoming the youngest ever Ballon d'Or winner.

The 19-year-old World Cup winner can still break that record next year, but did not go home empty-handed. 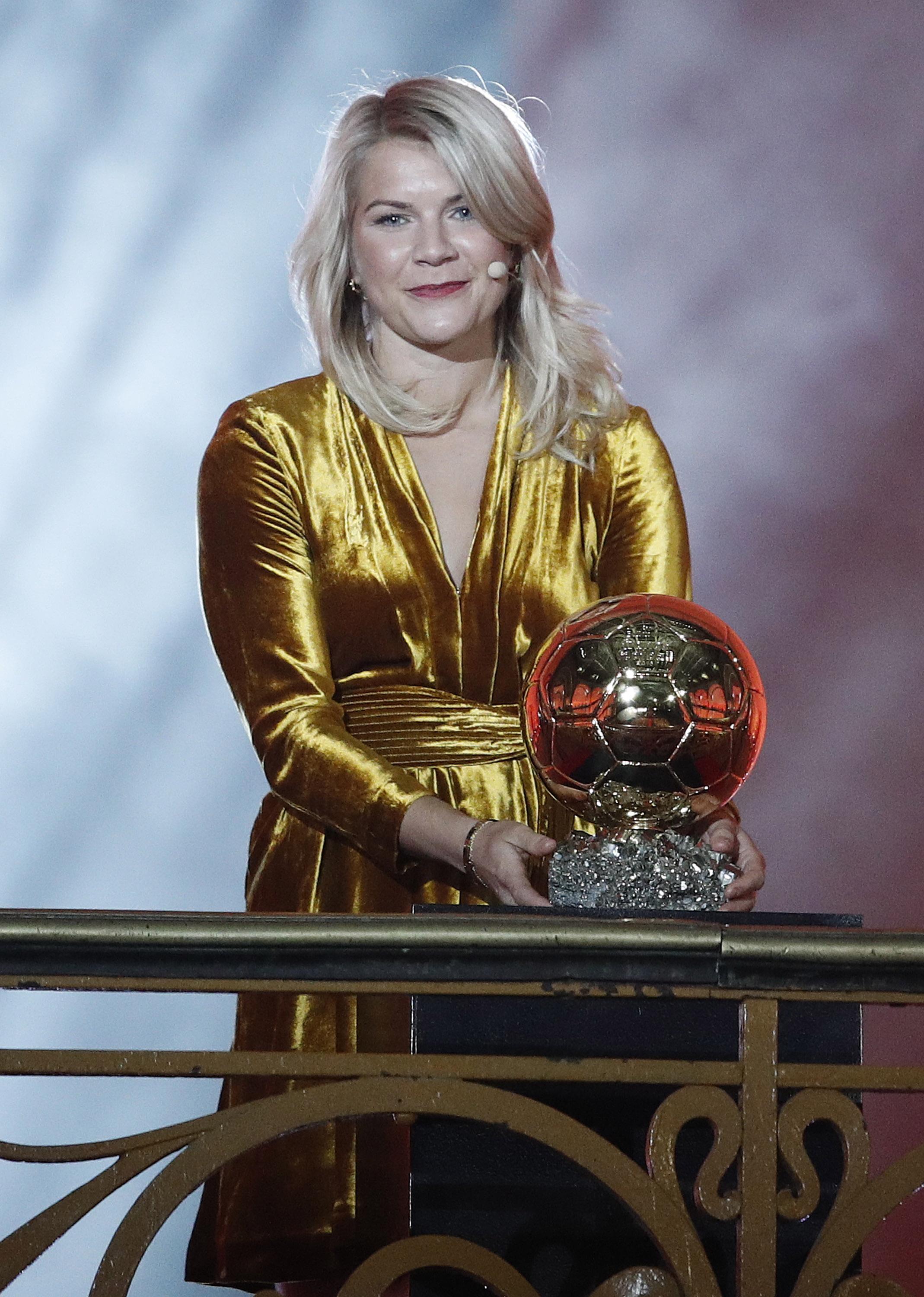 He beat the likes of Liverpool's Trent Alexander-Arnold and Chelsea target Christian Pulisic to the Kopa Trophy for best youngster.

Meanwhile, Hegerberg was crowned the first winner of the Women's Ballon d'Or, after winning the French league and Champions League with Lyon.

They were so dominant that seven of the 15 nominees for the title were from the French outfit.

But the excitement for the main prize was subdued by a leak of the results just days before the ceremony – which was later revealed to be correct.