The boxing legend is set to face the unbeaten Japanese kickboxer in Saitama on New Year's Eve. 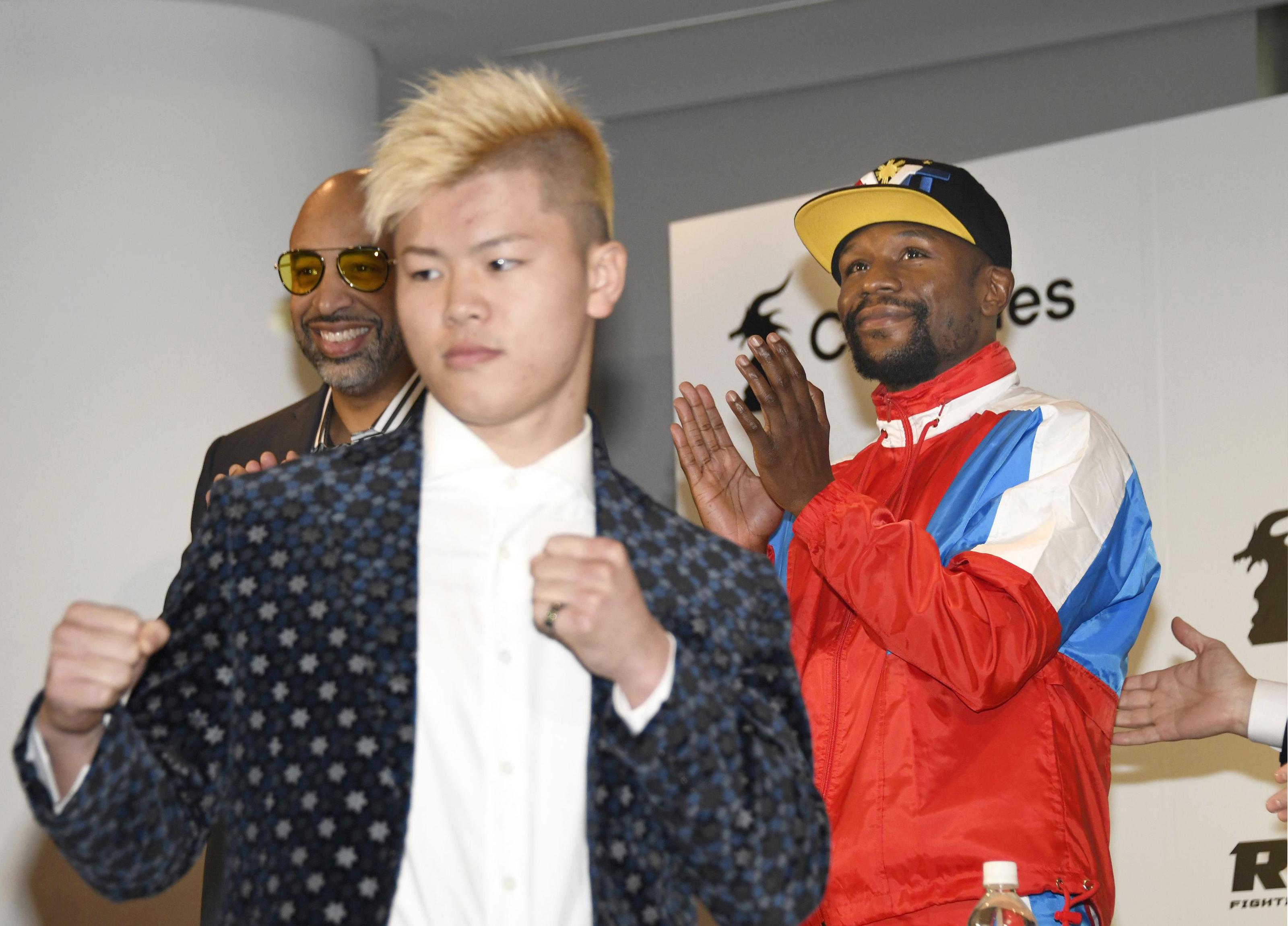 And here’s everything you need to know about Money’s opponent:

Who is Tenshin Nasukawa?

Tenshin Nasukawa is a 20-year-old kickboxer.

The star is the current RISE featherweight world champion and is ranked eighth No8 bantamweight in the world by Combat Press.

What is Tenshin Nasukawa’s record?

Nasukawa is undefeated in his kickboxing career with 27 victories, 26 coming via knockout.

The Far East sensation is also 4-0 in MMA after signing with Japanese promotion Rizin.

When and where is Floyd Mayweather fighting Tenshin Nasukawa?

It will take place at the Saitama Super Arena in Saitama, Japan.

The rules for the bout have yet to be determined in full.

How can I watch Floyd Mayweather vs Tenshin Nasukawa?

Mayweather's bout will be blocked on the Fite TV stream in North America and Japan, however.