Meet Tahith Chong, the latest Manchester United youngster being tipped for glory, and a youngster who could end up saving Ole Gunnar Solskjaer millions. 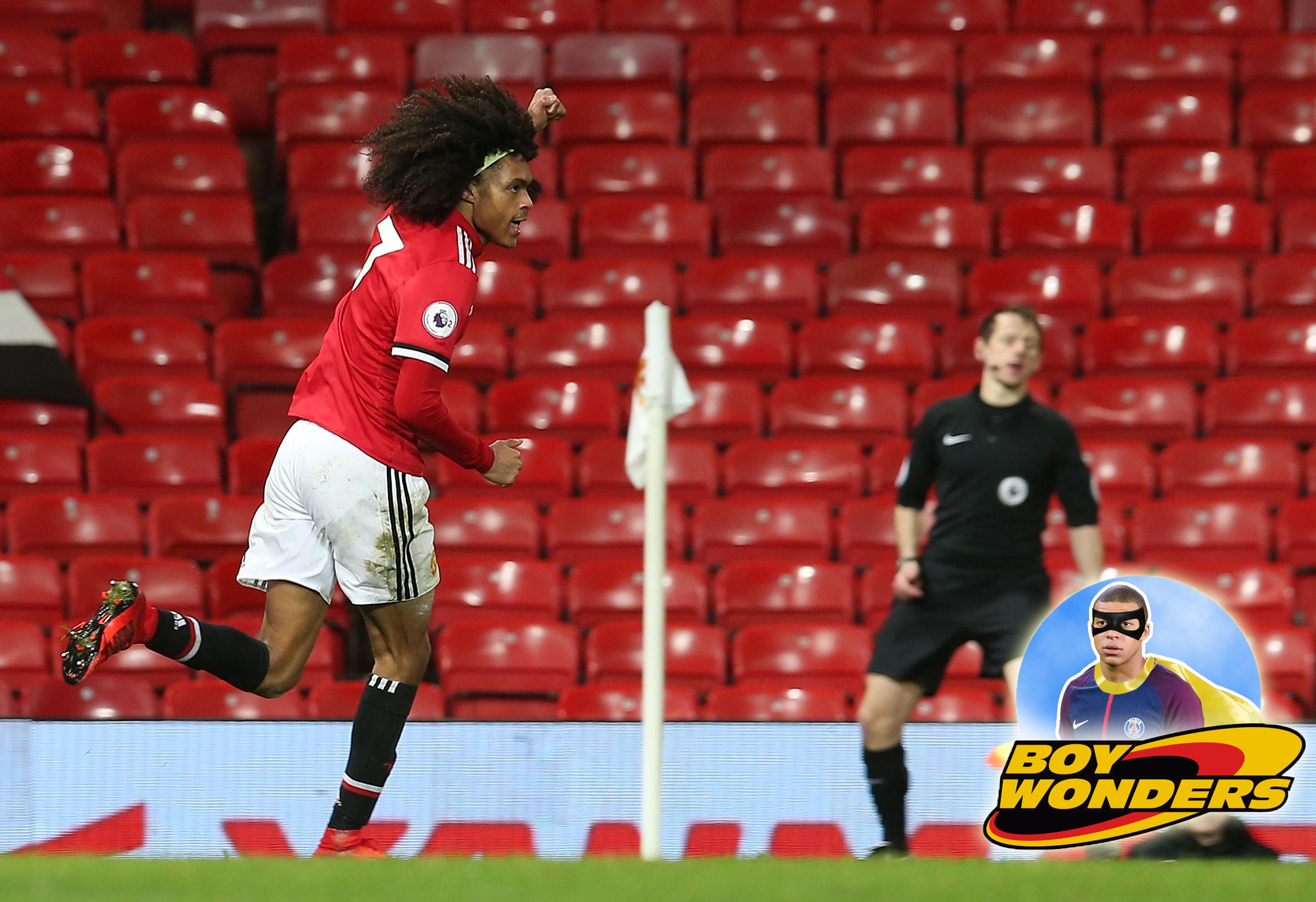 Chong is only 19, yet has already had to battle back from a major knee injury which kept him on the sidelines for ten months.

The United winger was born on the Dutch Caribbean island of Curacao and snapped up from Feyenoord’s youth system two years ago.

And his progress has been so immense that United bigwigs are making regular personal checks to watch him in action – especially since he was promoted to the Under 23s.

Chong has played just a handful of games for the higher age rank, but been United’s star man on both occasions.

And Old Trafford insiders reckon he could be the long-term answer to the right wing slot where United have had a rich history over the years.

The Red Devils have struggled to find a consistent answer, with Jesse Lingard, Juan Mata, Anthony Martial, Marcus Rashford and Ashley Young all having a go.

Dutch teenager Chong, though, has regularly impressed for the Under 18s and now Ricky Sbragia's Under 23s.

Despite being left-footed – he has also played on that flank – he primarily appears on the right, and has terrorised opponents in the youth ranks.

But there is more to his game than raw speed and attacking full backs. Much, much more.

Chong has a reputation as being fearless, he has a work rate manager’s would kill for, and his size – just over 6ft – gives him the added bonus of an aerial threat.

At times he has been nigh on unplayable in his own age group.

Chong trained with the first team a number of times last season.

And having made his debut against Reading in the FA Cup, he was brought on late into United's 3-2 win over Southampton for his first Premier League appearance.

Now he could be set for the biggest stage of all having been named on the bench to face PSG in the Champions League.

Chong’s progress certainly hasn’t gone unnoticed by EA Sports, who have included him in United’s senior squad in their FIFA 19 game.

Kieran McKenna, United's former U18 manager, told the Manchester Evening News: "Tahith has hit the ground running in his time here and I think he's just a fantastic professional.

"He has the right attitude to training and looks after himself really well off the pitch.

"He's really personable and good with the staff and players, which has helped him to settle in quickly.

"On the pitch, everyone has been excited by his performances; he's an eye-catching player."