MARIA SAKKARI is looking to reach her first Grand Slam final as she takes on Britain's Emma Raducanu in the US Open semi-final.

And the Greek will have plenty of support in her country's corridors of power as she is currently dating the Greek Prime Minister's son. 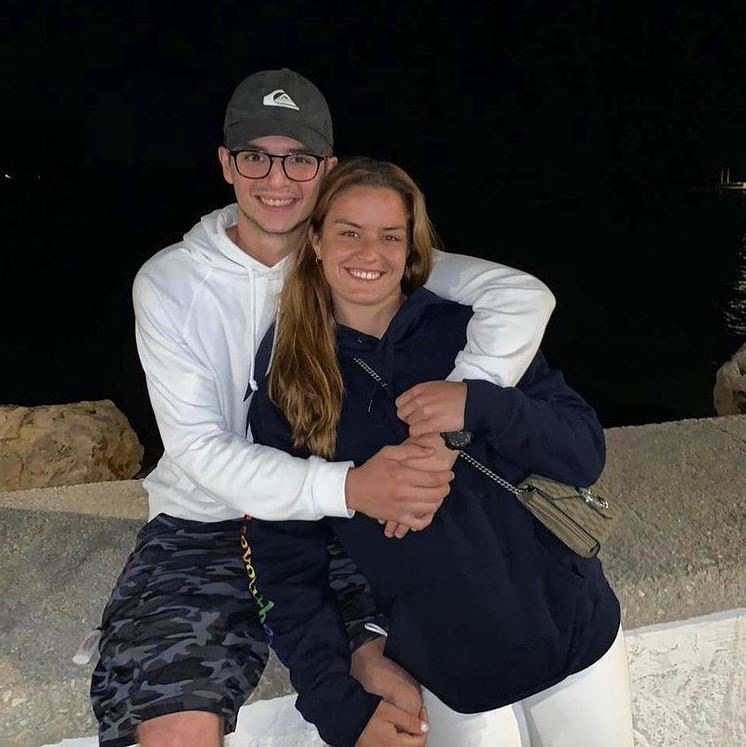 Here is all you need to know about the couple.

He comes from one of Greece's most powerful political families, with many of his relatives holding some of the highest positions within the conservative New Democracy party.

His grandfather, also called Konstantinos, was Prime Minister of the country from 1990 to 1993. 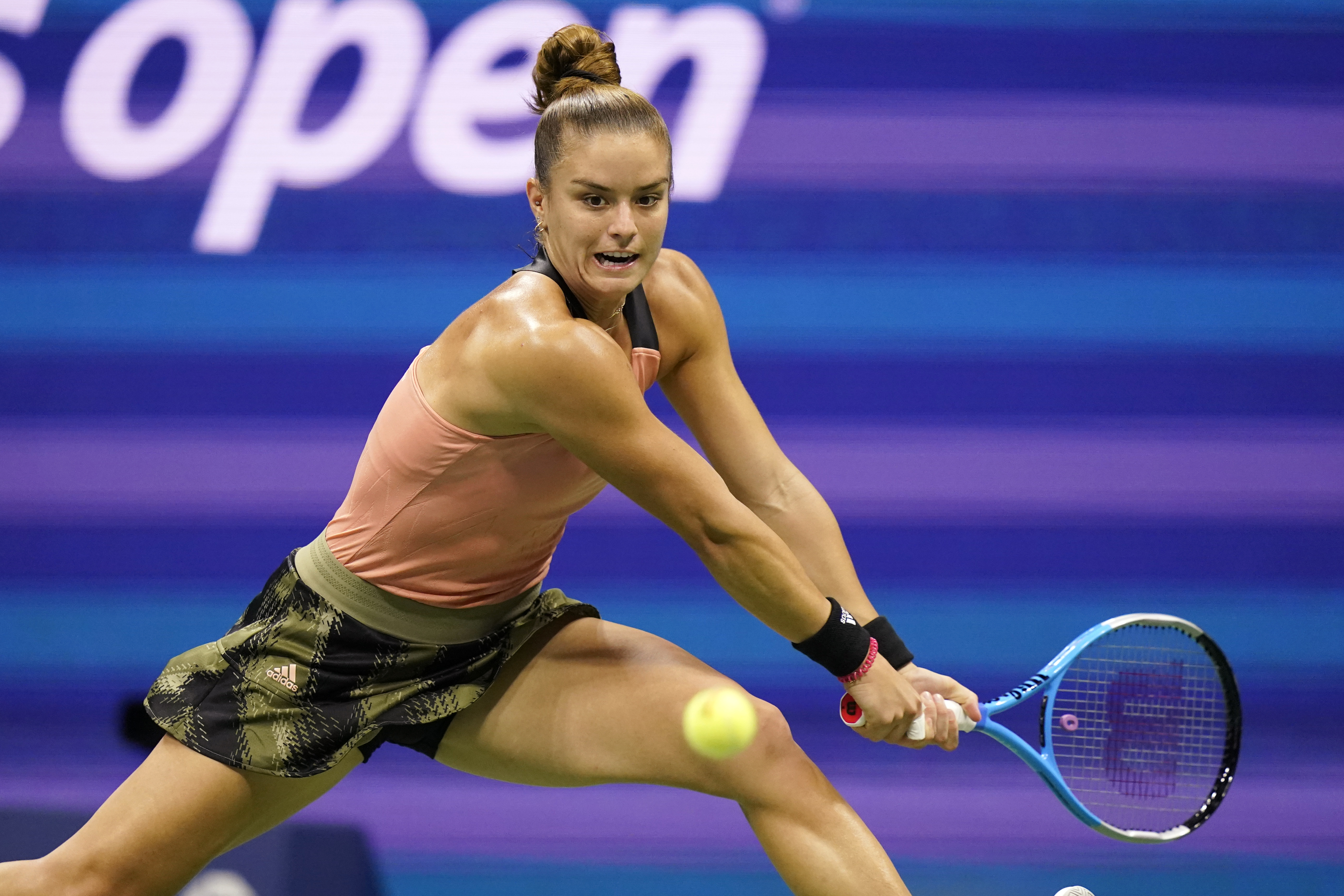 Meanwhile his cousin Kostas Bakoyannis is the current Mayor of Athens and his aunt Dora Bakoyannis is a former Foreign Minister – the highest Greek political position ever held by a woman.

Konstantinos' great great great uncle was Eleftherios Venizelos – one of Greece's most popular Prime Ministers, who Athens International Airport is named after.

Little is known about Konstantinos Mitsotakis' current employment but he was last known to be performing military service on the border with Turkey.

When did he start dating Maria Sakkari?

Maria Sakkari revealed that her and Konstantinos started dating 2020.

In September 2021, during the US Open, she told Greek TV channel Alpha: “It has been a year now since we met and the truth is that he helped me a lot.

"He is a special guy. I have disclosed the relationship anyway; it is not hidden.

“I think it was a big part of why I did well at Roland Garros as I spent my free time with him very differently from when I was alone.

"He calmed me down, he talked to me, he was very supportive. Konstantinos is a very simple guy.

"I can talk to him for hours. We have a very easy relationship. He is a very easy person."

Who has Maria Sakkari dated before?

Maria Sakkari had previously been linked to Greek tennis superstar Stefanos Tsitsipas, but though they both publicly expressed their fondness for each other, they have never dated.

Tsitsipas said of Sakkari: "She is a very nice girl and a good character. I could date her but I do not, I do not know why.

"I was shy, now I am more open. Getting older, I am more mature and I understand by myself what I want." 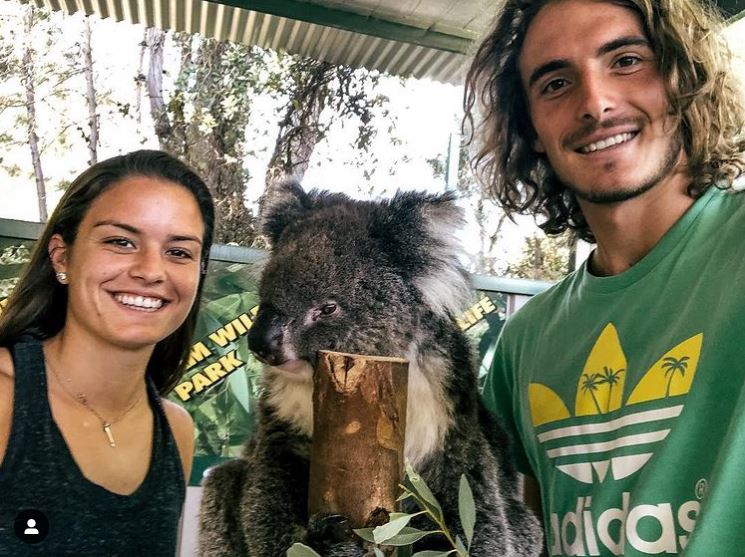 And Sakkari said of Tsitsipas: "He’s one guy who inspires me…

"He’s a player and an athlete I’m going to look after and it’s very important for me to have him because if I’m alone on the tour (from Greece), I have no one to look after… Stefanos is a role model for us and for me.

"It’s good to look after another player from your country, and we are only two. I think it’s a great thing and it’s great for our country."