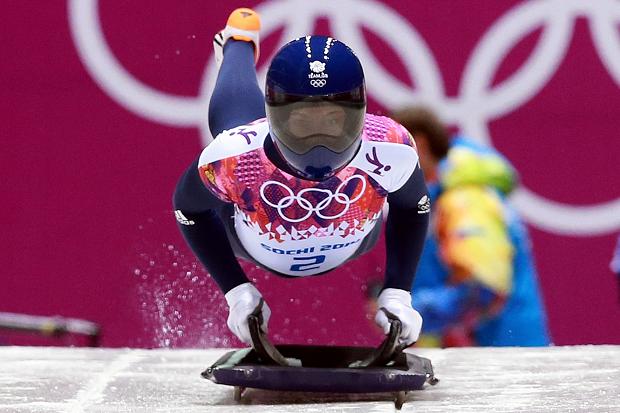 Who is Lizzy Yarnold?

YARNOLD is a British skeleton racer from Sevenoaks in Kent.

The 30-year-old hit the headlines in 2014 when she won the skeleton gold medal at Sochi Winter Olympics becoming the second British athlete in row to win the event.

Then at this Winter Games in South Korea, she was again victorious in skeleton.

Initially a heptathlete, she attended a UK Sport's Girls4Gold talent search, however after being inspired by Denise Lewis at the 2000 Sydney Olympics, she took up the Skeleton.

The MBE awardee is the most successful British winter Olympian of all time. 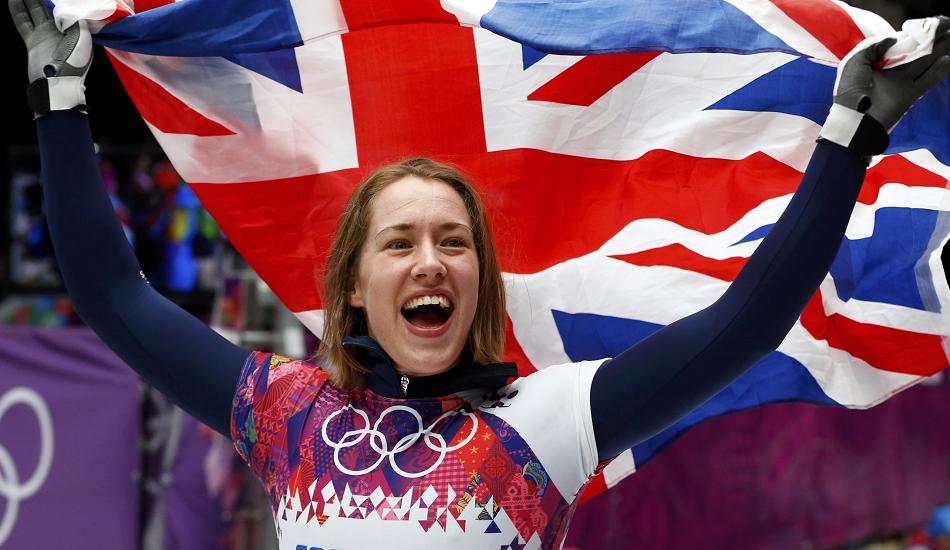 What are her other achievements

She began competing in 2010 and won the junior World title and became a bronze medallist in the senior World Championships in 2012.

Aside from her Winter Olympic gold medal, Yarnold won the European Championships and World Championships within a month of each other in 2015.

During the World Championships at Winterberg, Germany she broke the course record twice. 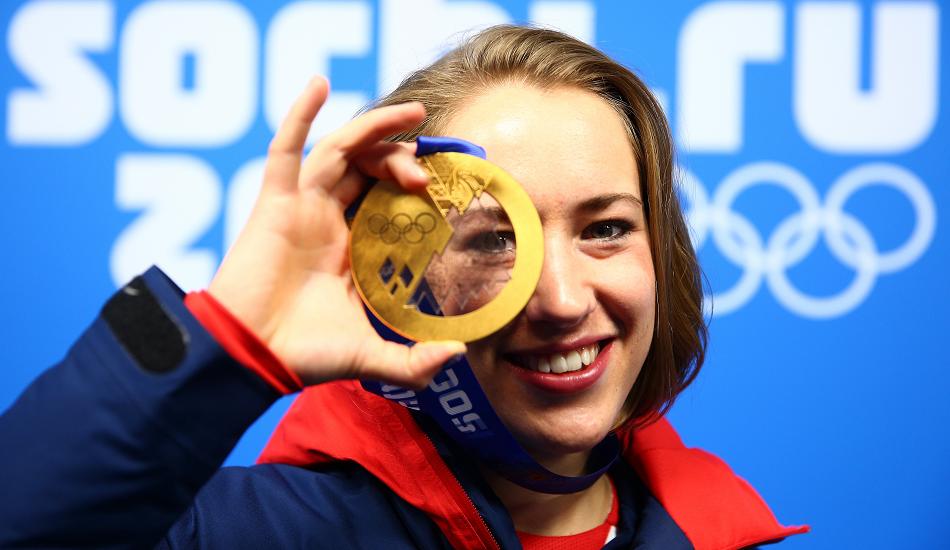 Yarnold is married to her sled co-designer and McLaren engineer James Roche.

The pair met at the 2014 Sochi Games, when Roche was the sled designer for Team GB.

And she announced that the couple are expecting their first baby with a hilarious Instagram photograph.

Looks like I'll need to do luge for a while! James and I have a little one on the way 🤰💑💛

Is Lizzy Yarnold a BBC Sports Personality of the Year nominee?

Lizzy Yarnold was revealed as one of the six nominees for the main award.

She would become the first Skeleton athlete to do so and first Winter athlete since Torvill and Dean in 1984 to claim the title, should she be victorious.

July 10, 2020, Comments Off on Armie Hammer & Elizabeth Chambers Split After 10 Years of Marriage
We and our partners use cookies on this site to improve our service, perform analytics, personalize advertising, measure advertising performance, and remember website preferences.Ok