And he will not be short of support in the Yorkshire city – not least with his stunning wife Lindsey Myers watching on ringside.

Who is Lindsey Myers?

Not much is known of Brook's significant other, keeping herself private away from her husband's fame.

She is believed to be of the same age as Special K and her birthday is just a week after the Sheffield boxer's on May 10. 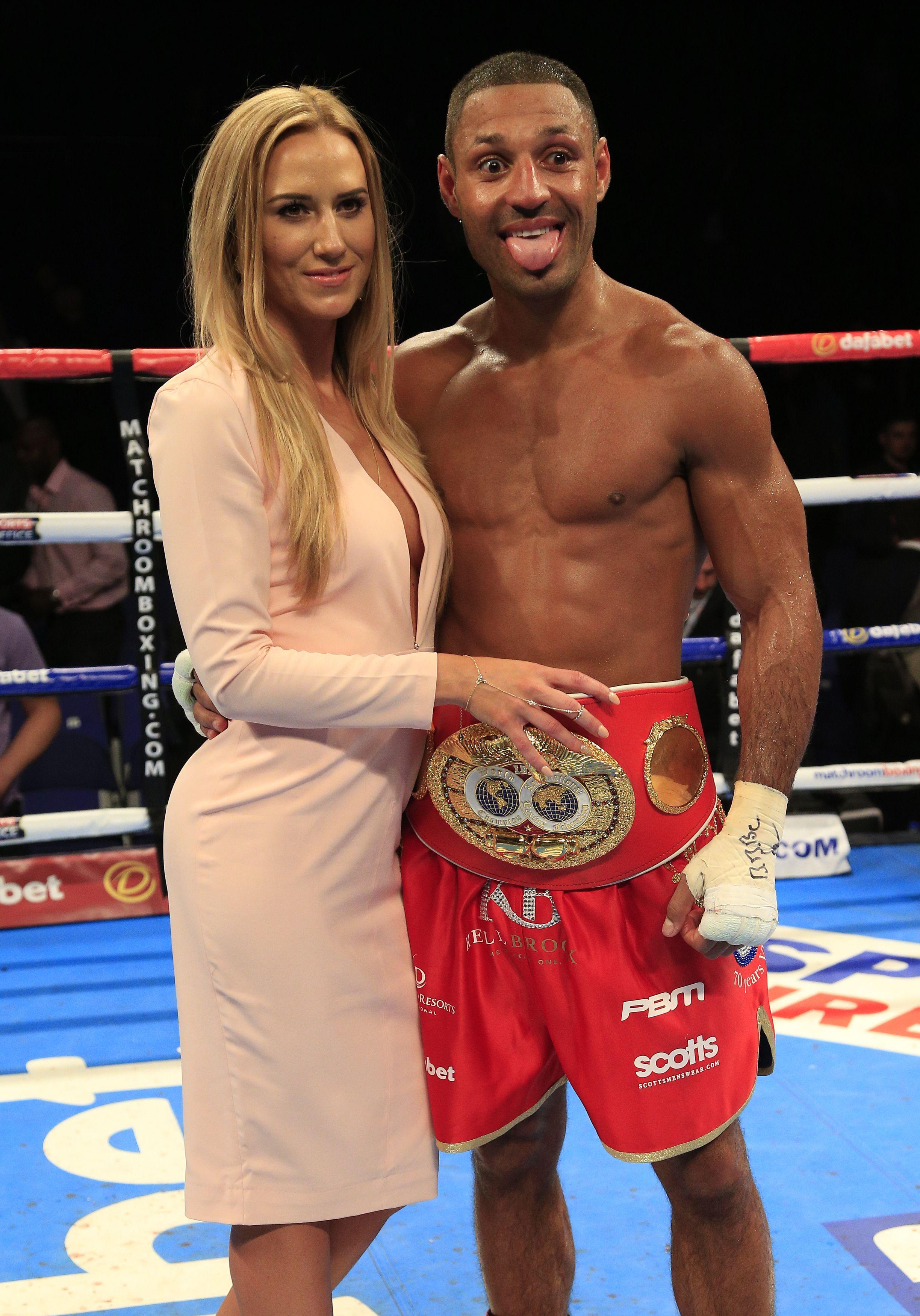 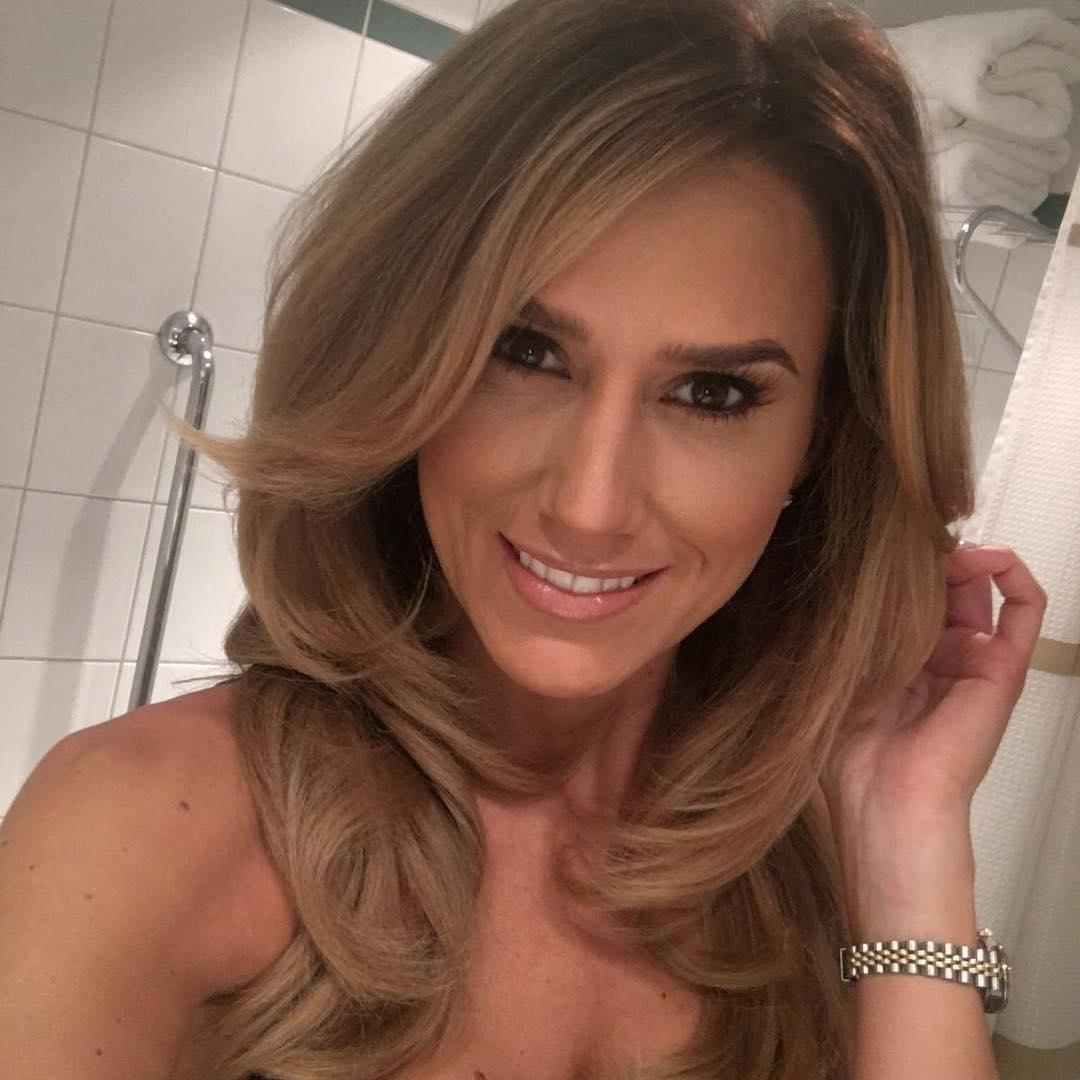 The couple are also expecting a third, with his other half currently heavily pregnant.

While Lindsey was carrying Estelle, Brook suffered a horrific knife attack in Tenerife, getting stabbed three times in the leg and once in the arm. 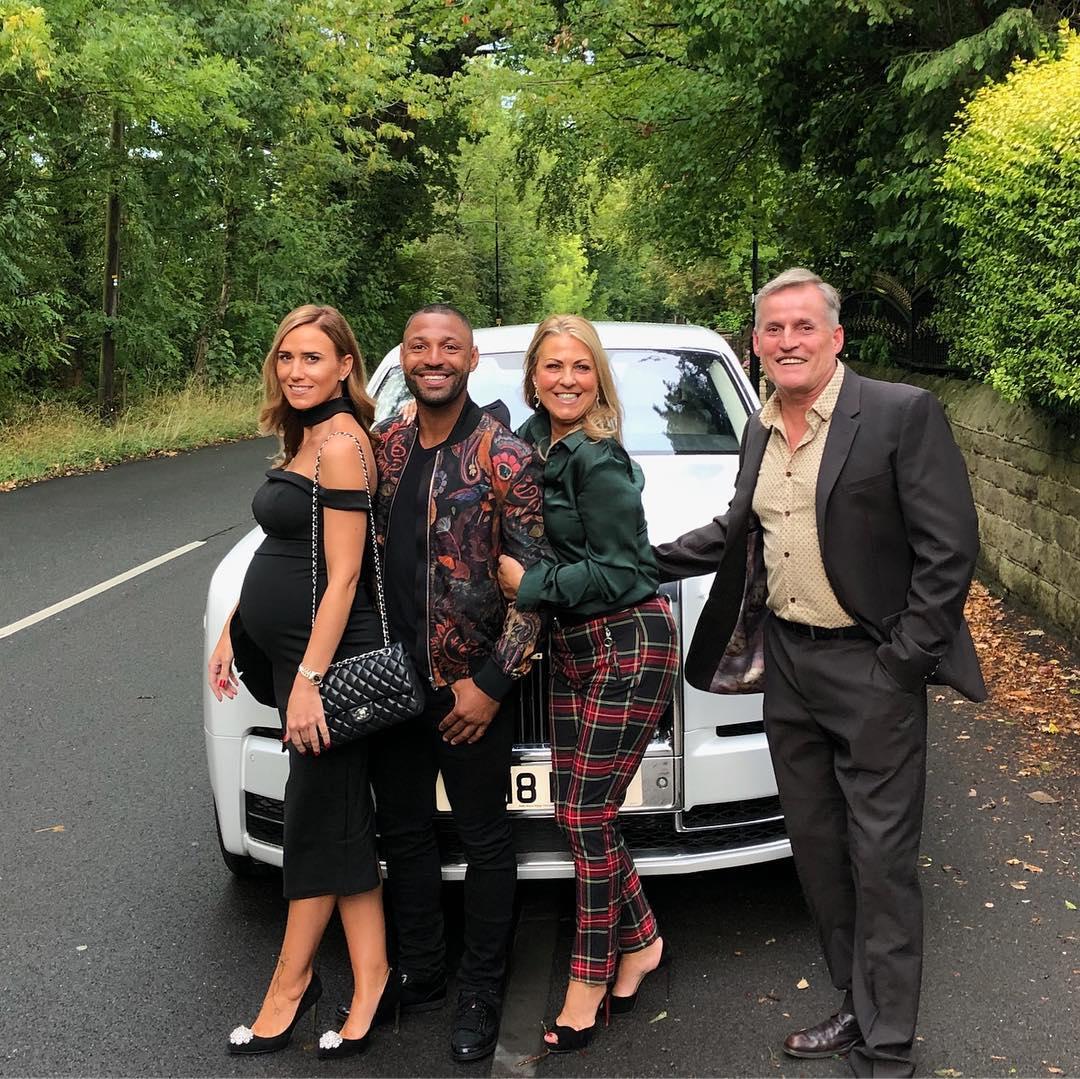 Who is Kell Brook fighting?

It will take place at the FlyDSA Arena in Sheffield.

He has fought ten times in his hometown since 2010 – with his only defeat on home turf coming againsty Errol Spence Jr last year.

It will be a WBA world super-welterweight eliminator title, with Jarrett Hurd the unified champion.